Genshin Impact is a free-to-play RPG that has burst onto PS4, iOS, Android and PC in recent days and has already made a massive impact across the globe.

Taking inspiration from the likes of The Legend of Zelda: Breath of the Wild and countless other modern titles, this ambitious new venture from miHoYo has loads of people talking, and for good reason. For a free-to-play experience, it manages to provide players with a vast world to explore filled with fun combat, compelling characters and a worthwhile sense of progression.

Obviously you can’t escape the freemium foils such as gacha mechanics and the inevitable grind for experience and resources, but given the market it occupies, Genshin Impact is already cementing itself above and beyond the competition.

But what specs will you need to enjoy this adventure on PC? Trusted Reviews has compiled the minimum and recommended Genshin Impact system requirements to help you maintain a solid level of performance, resolution and visuals across the world of  Teyvat. 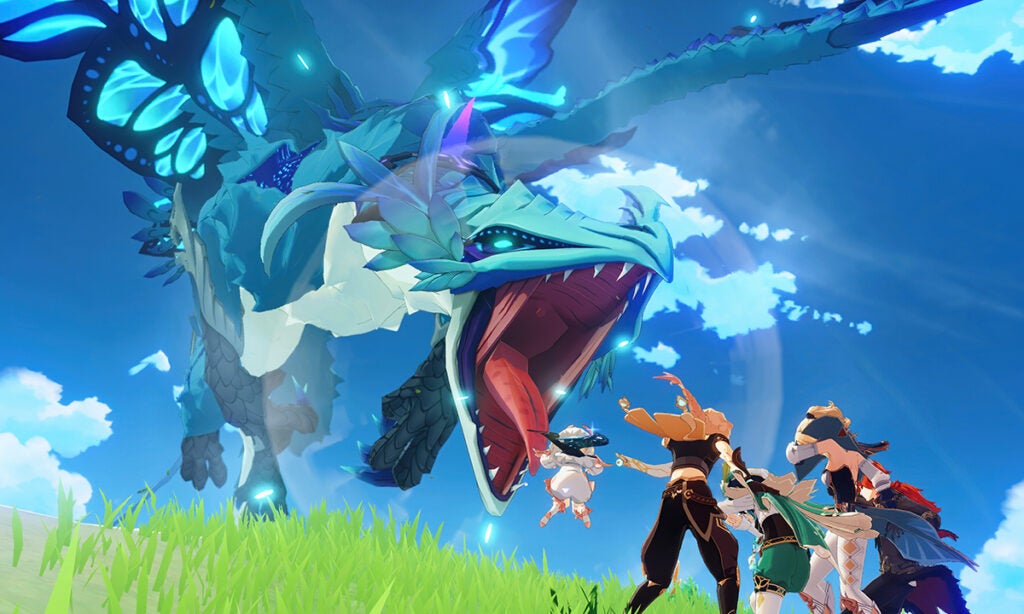 Given that it is also designed to run on iOS and Android devices, the minimum system requirements for Genshin Impact are very low indeed, and the wide majority of PC players will have no problem meeting these at all.

If you manage to meet these requirements or sit firmly between the middle of minimum and recommended, you can expect consistent performance at medium graphical settings, although things may take a turn for the worse during hectic combat sequences at higher resolutions.

Genshin Impact has been designed to reach the widest audience possible, which explains why it will run on the most archaic of machines that aren’t supporting top of the range hardware. That being said, its aesthetic and character designs will ensure it still looks lovely at modest resolution and visual settings.

The only real concern is making sure you’ve got at least 30GB of space on your drive.

Related: How to earn primogems in Genshin Impact 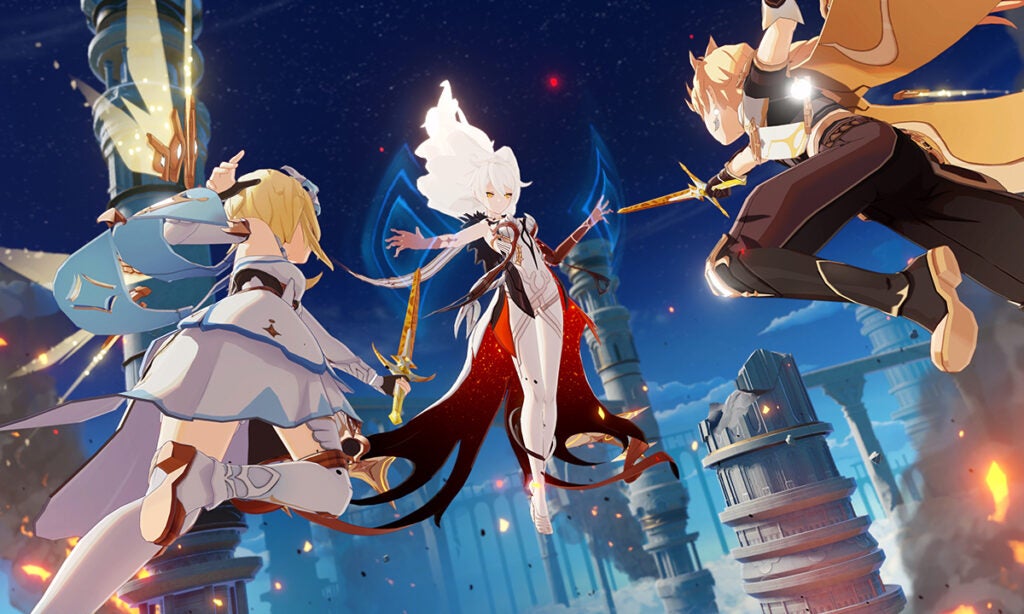 While expecting much higher specs than the minimum selection, the recommended requirements for Genshin Impact aren’t exactly demanding, which is a relief for those without an Nvidia RTX 3080 rocking about. Instead, you’ll need a Nvidia GeForce 1060 6GB (or equivalent such as the AMD Radeon RX 580) to truly take advantage of Genshin Impact.

With a system such as this, you shouldn’t have any problems meeting a consistent 60 frames per second at 1080p, although moving to higher resolutions at maximum settings could falter things somewhat. Genshin Impact’s graphical presets are rather simplistic, and there isn’t much room to customise things to your liking beyond low, medium and high alongside options for motion blur, anti-aliasing and a few other bells and whistles. That being said, the simplicity is welcome.

Interestingly, the suggested RAM is pretty high indeed, and there’s no clarification of what generation the Intel Core i7 needs to be. We reckon most gaming rigs should be able to run it with a high performance, but better components always mean a better experience.