The next generation of consoles is only a handful of months away, and many consumers are likely curious about what existing accessories will work with the powerful new machines. Fortunately, the picture is fairly positive.

Microsoft and Sony are ensuring that the majority of their existing peripherals such as controllers, headsets and other gadgets will work with the PS5 and Xbox Series X, with third-party companies also jumping into the fray and confirming a similar state of affairs.

Yes – this will include external hard drives for storing games, applications and other forms of media. Games nowadays are positively massive, taking up so much space that you’ll need an additional drive to store a satisfactory amount of experiences without having to delete some whenever a major new release rolls around.

Will the PS5 and Xbox Series X support external drives?

Sony and Microsoft have confirmed that PS5 and Xbox Series X will support external hard drive solutions, meaning you’ll be able to seamlessly connect such a device and expand your system’s memory in a matter of seconds.

It will be a seamless effort, and with backwards compatibility being a major feature on the new consoles, there’s a possibility you could move over your existing external drive without much trouble at all. However, we wouldn’t be surprised if it still requires formatting.

The situation is somewhat more complicated with the PS5, though. Speaking earlier this year, Mark Cerny confirmed that external hard drives can be used to play PS4 titles via backwards compatibility, but you will need to install native PS5 games on an SSD. 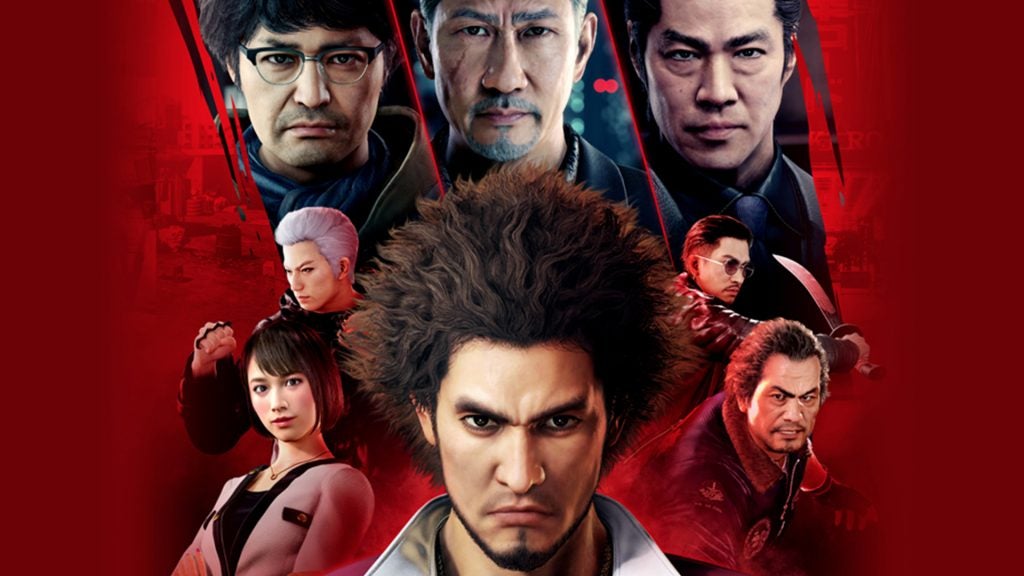 “We will be supporting certain M2 SSDs,” Cerny confirmed. “These are internal drives that you can get on the open market and install in a bay on the PS5. They connect through the custom IO unit just like our SSD does, so they can take full advantage of the decompression, IO co-processors, and all the other features I was talking about. Here’s the catch though: that commercial drive has to be at least as fast as ours. Games that rely on the speed of our SSD need to work flawlessly with any M2 drive.”

It seems that PS5 titles are built to take advantage of the SSD, so much so that standard drives won’t be capable of handling them. You will be able to use external NVMe drives, but such solutions aren’t widely available yet, at least not ones which closely the match the speeds boasted by the PS5’s internal storage. You’ll want an external drive that is officially supported by the console, ensuring it meets the right bandwidth and technical requirements to really make the most of all the games you’ll be playing.

As for Microsoft, it’s solution is also a double-edged sword for those who already own a beefy external hard drive. The new console will support USB drives, but much like the PS5, it will likely be best for storing your existing Xbox One and Xbox 360 games instead of those designed specifically for the new hardware. In the SSD department, Microsoft will be offering expansion cards. 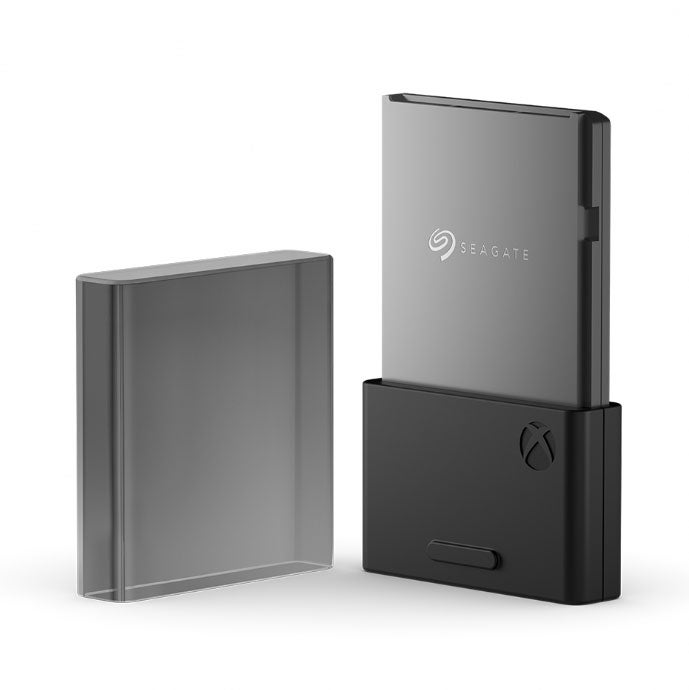 This old-school will feature the same specifications as the internal SSD, ensuring performance will be uniform across all of your installed games. Seagate has confirmed it will be supported expansion cards, and we imagine additional companies will emerge with products in the months to come.