Crystal Dynamics and Square Enix have announced that the PS5 and Xbox Series X version of Marvel’s Avengers will now be launching in 2021.

Players will still be able to claim a free upgrade for the superhero adventure when next-gen ports arrive, but they will now have to wait until next year for the privilege.

This news was announced on the official website in a “State of The Game” post from Crystal Dynamic’s Scott Amos, which reflected on the game’s tumultuous launch and how the studio plans to address issues and concerns raised by players in the past few months.

“Marvel’s Avengers’ launch was not without turbulence, and we recognize that a number of issues detracted from your enjoyment of the game. This does not align with Crystal Dynamics’ value of craftsmanship, and for that we sincerely apologize,” reads the post. 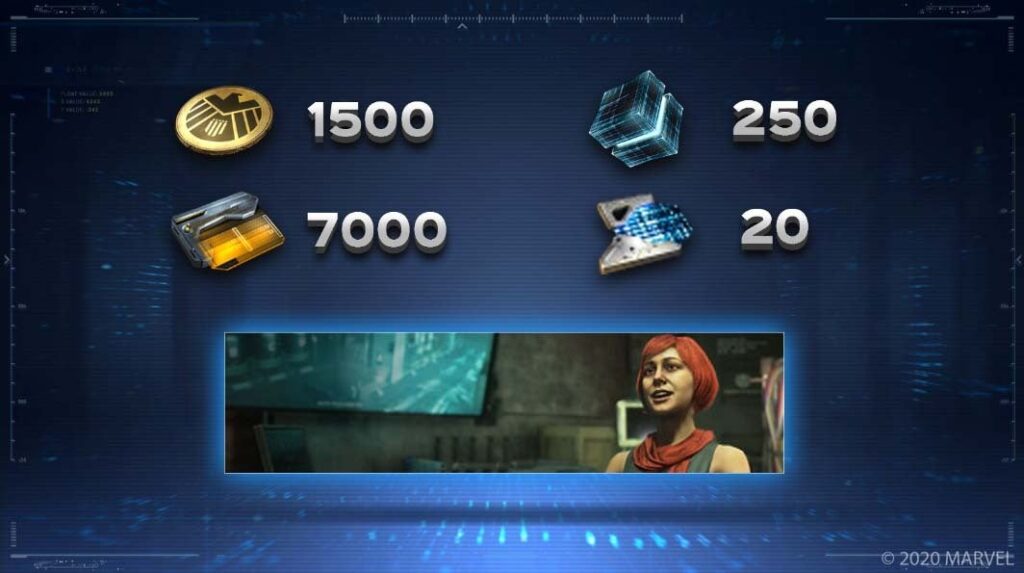 “Over the past weeks, our team around the world has been heads down fixing bugs and tuning key gameplay systems guided in part by your feedback. Since launch, we’ve released rapid updates to address these bugs, improve game stability, and refine our matchmaking system.”

While the next-gen versions of the game have been delayed, the existing experience will be backwards compatible and will take advantage of the new consoles with faster loading times and improved performances, although it won’t have the bespoke level of polish that will be coming in 2021.

To thank fan for sticking with the game, Crystal Dynamics will be rewarding all players who log in from October 22 until November 5 with the following selection of freebies:

For more details on upcoming endgame activities and fixes, you can check out the official post, but if Crystal Dynamics can right the course, there’s still plenty of potential for Marvel’s Avengers to exist in the live service landscape, especially with its fantastic solo campaign.

Here’s what I thought in my 3.5/5 review: “Marvel’s Avengers has proven to be a pleasant surprise, even if its live service identity arguably hinders the true potential of its world, story and characters.

“Engaging combat and rewarding progression have established a solid foundation for Crystal Dynamics to build upon with new heroes and scenarios in the months and years to come.”