Final Fantasy 7 Remake is a hugely ambitious venture, so much so that Square Enix is splitting the project into multiple episodes so it can do the beloved original justice. After years of waiting, the first entry has arrived and been universally praised by fans and critics alike.

It’s a vast, uncompromising adventure that expands upon the original in some fascinating ways, bringing up all sorts of questions regarding its inevitable sequel. It’s clear now that Square Enix aims to both build on the tried-and-true tale while also diverging from it, made clear by the first chapter’s frankly jaw-dropping conclusion.

We’ll be going into spoiler throughout this article to discuss our predictions for the second entry, so those who’ve yet to hit credits have been warned.

Final Fantasy 7 Remake 2 release date – when is it coming out?

The first part of Square Enix’s Final Fantasy 7 Remake project launched exclusively for PS4 in April 2020, and it will seemingly be coming to other platforms next year once the exclusivity clause expires. As for the second entry, there is currently no release date in sight, although it will likely grace next-gen platforms such as PS5 and Xbox Series X. 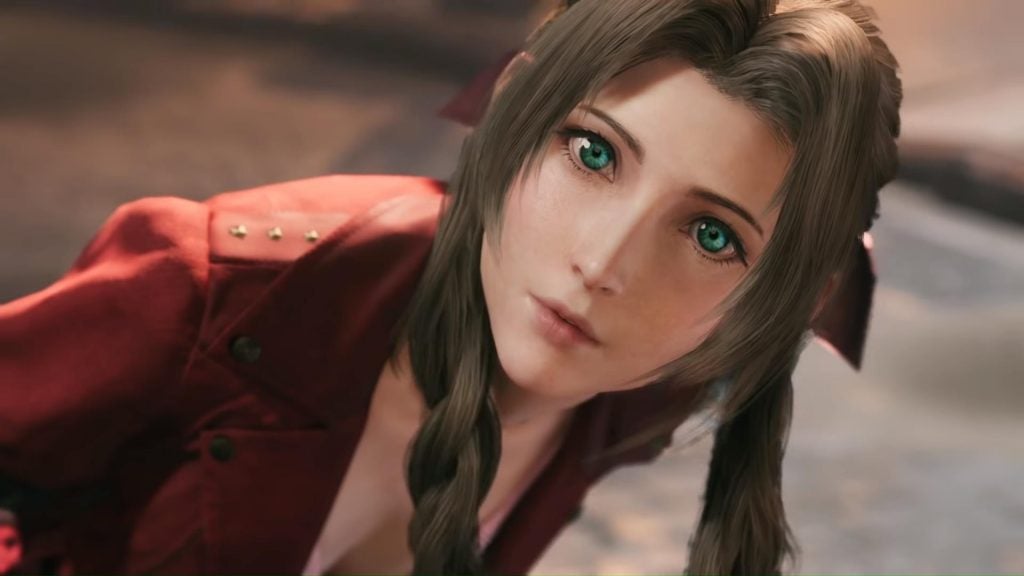 Final Fantasy 7 Remake 2 story – what will happen next?

We’ll be diving deep into spoiler territory here, since it’s necessary in order to talk about what we can expect from Remake 2, and how it could be unlike anything we’ve seen before from the franchise. You’ve been thoroughly warned, so let’s dive right in.

Final Fantasy Remake concludes with Cloud and company defeating The Whispers and defying their fate, essentially changing the events of the original game upon their departure from Midgar. Presumably, this means that major events from the 1997 classic, such as the death of Aerith and Zach Fair, will no longer take place. In fact, the latter character is found to have survived the events of Crisis Core in the ending cinematic, and should appear in Remake 2.

As the party plans to leave, Aerith glances up and notes that “she misses the steel sky,” hinting that perhaps this new timeline is one with an unknown natural world, set to feature events that will change the lives of our characters forever. Elsewhere, Rufus takes over Shinra Corporation just like in the original, while Professor Hojo discovers that Jenova has gone missing from his lab. Biggs, Wedge and possibly even Jessie may have survived the Sector 7 collapse, which sadly rids the plot of its dramatic consequences.

Many events are the same as the original story, while so many others are completely different. It is clear that Tetsuya Nomura and Yoshinori Kitase intend to tell a tale that is inspired by its origins, yet isn’t afraid to move into a bold new direction. We imagine iconic locations such as Cosmo Canyon and Junon Harbour will remain, yet what exactly you do in these places and how they fold into the narrative could change completely.

Final Fantasy 7 Remake 2 could go absolutely anywhere, and that’s both unbelievably exciting and utterly terrifying. Fans are likely hoping for a faithful remake of the original with gorgeous new visuals and an expanded story. On the flipside, I can’t blame Square Enix for wanting to venture in a new direction, crafting their original vision without compromise while also rolling in lore from the likes of Crisis Core and Advent Children.

Sadly, nothing official has been confirmed by Square Enix regarding the existence of Final Fantasy Remake 2. However, it’s easy to predict that it’s in development, with Japanese actors busy motion-capturing key scenes in the next chapter if Twitter is any indication. As reported by USGamer, Tifa actress Haruka Shibai recently posted an image on Twitter which shows her training with what appears to be a sword.

There’s been speculation on Reddit that this training could link to Final Fantasy 7’s Nibelheim/Kalm flashback sequence, which takes place immediately after the gang leaves Midgar. In this flashback, Tifa wields a sword and wears a completely new outfit, which could explain Shibai’s training. It’s a bit of a long shot, but does make sense in the grand scheme of things. 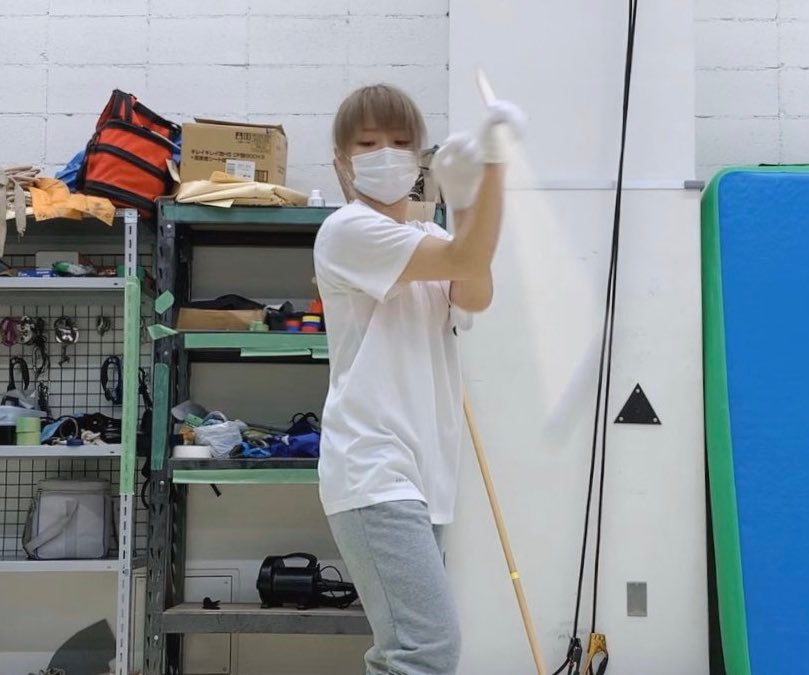 Final Fantasy 7 Remake 2 gameplay – what could be different?

It remains unclear how the second entry will expand upon the mechanics and systems introduced in Final Fantasy 7 Remake, although we bet large amounts of it will remain the same. Cloud, Barret, Tifa and Aerith will be joined by newcomers such as Red XIII, Vincent Valentine, Cid and Yuffie Kisaragi. These are all classic personalities, and I genuinely can’t wait to see how they’re envisioned in the remake.

The battle system of the first instalment is already excellent, although building upon it with new material, moves and mechanics would be more than welcome. It presented a daunting challenge, especially on hardcore difficulties, although the lack of playable characters did result in things becoming repetitive towards the end. Progression will likely be reset too, although there could be a way to carry over saves to the next game.