The wait is over and Samsung Unpacked is taking place today (August 5), with a number of new products expected to be announced including the Galaxy Note 20 Ultra.

If the rumours, and teases from Samsung themselves, turn out to be true then we could be expecting to see an absolute barrage of tech revealed at the online-only event. From wearables and tablets, to a kidney bean-shaped earbud and 5G gaming phone. Here’s everything we expect Samsung to show off on Wednesday, August 5.

Likely the event’s highlight and main focus, Samsung is expected to unveil a duo of Note 20 ‘phablets’ during the show, and most of the key details have already started cascading out. Expect the Note 20 Ultra to be the true high-end phone, with a 6.9-inch display and 120Hz refresh rate. There could also be a gaming focus, with Samsung said to be entering into a partnership with Microsoft’s xCloud streaming service.

The Note 20 could be smaller, have a plastic body and miss out on both the high-resolution curved 120Hz display and main 108-megapixel camera. It might also come in both 4G and 5G variates, rather than solely 5G.

The follow up to the Galaxy Fold is expected, and if the leaked images published turn out to be real then it looks like Samsung has fixed a lot. The outer display looks far bigger, and there’s a smaller notch inside too. The rear camera array also looks similar to the that of the Note 20. We doubt it’ll come much cheaper than the first effort though, with a ‘budget’ Fold expected next year. 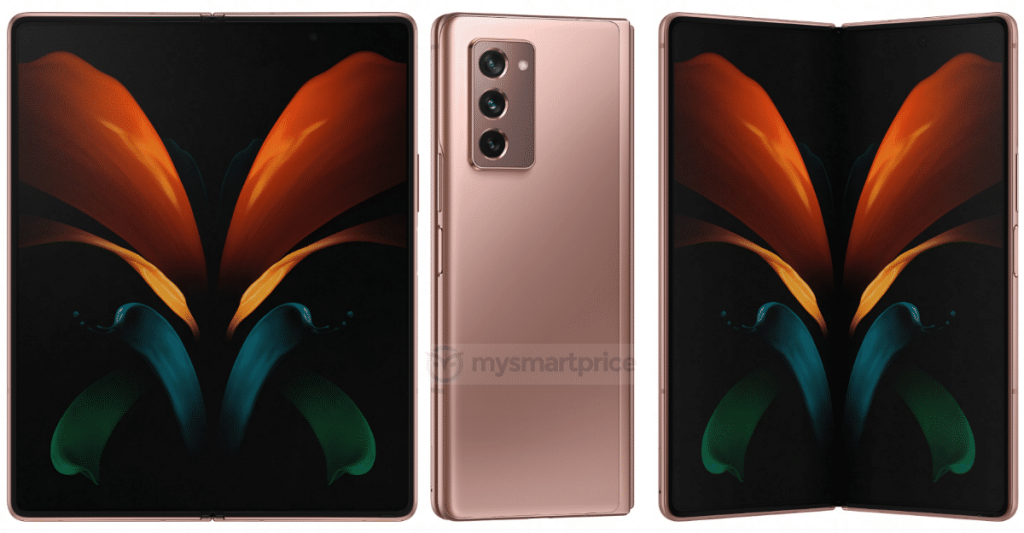 Along with the phones, a couple of premium tablets are also heavily rumoured for the event. Though Samsung could always save these for a showcase later in the year if it wants to give the phones more stage time.

Again, it looks like they’ll be two models, one with a larger 12.4-inch OLED screen and another with a smaller 11-inch LCD one. According to WinFuture, both of these will have a 120Hz refresh rate, giving them smoother looks along with a Snapdragon 865+ chipset and 6GB RAM. 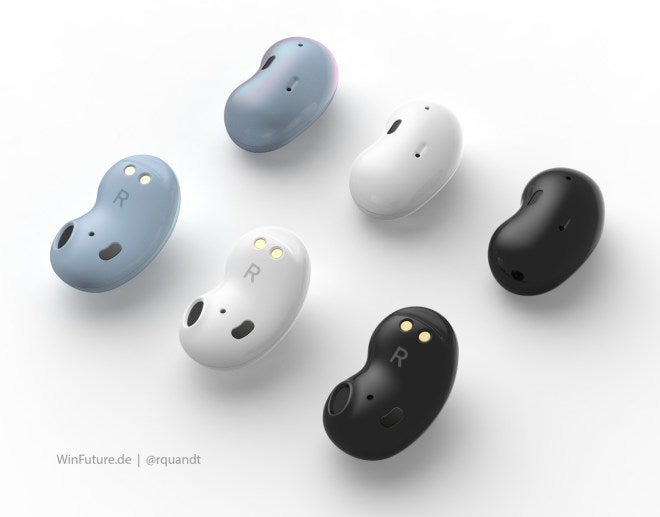 Thanks to numerous leaks, there’s very little we don’t know about these quirky, kidney-bean shaped earbuds. Set to launch for $169, these earbuds will pack ANC that’ll help them compete with AirPods Pro, and  they’ll come in a snazzy gold hue. The Buds will support gestures and a leak of the app revealed an EQ for tweaking sound.

We could also see a new Watch from Samsung at the event. We’ve seen leaks suggesting two sizes, 41mm and 45mm, along with LTE options and a bunch of new watch faces. The same leak also reported black, silver and gold colour options.