FIFA 20 has been confirmed, with the EA Play 2019 showcase detailing a lot of new information including a new FIFA Street mode and gameplay tweaks.

This year’s FIFA entry looks to have some of the biggest new features and improvements so far. The FIFA Volta mode is arguably the most exciting, letting you play in urban settings such as a Tokyo underpass and an Amsterdam underpass. This should bring a lot of nostalgia for the old FIFA Street games, letting you create your own player (male or female) to develop as you progress both via a story and online competitions.

EA Sports has also promised to make some gameplay tweaks in response to community feedback, with A.I. defending and shooting being revamped in particular.

There’s no confirmed release date for FIFA 20 just yet, but it’s widely expected to launch on 27 September 2019.

This is simply because EA Sport has a habit of releasing each year’s FIFA on the last Friday of September. Of course, we wouldn’t rule out a date shift, but we should get concrete confirmation during the EA Play showcase on 8 June. 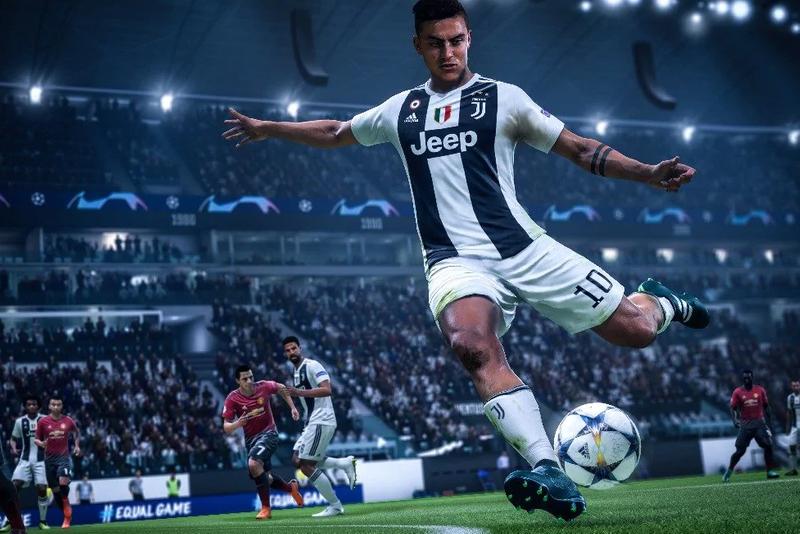 Immediately before the EA Play 2019 showcase kicked off, EA Sports confirmed a new mode for FIFA 20 which looks very similar to the FIFA Street of old.

The new mode is called Volta Football, and will allow for 3v3 Rush (no goalkeeper), 4v4, 4v4 Rush, 5v5 and Professional Futsal. Instead of playing on a traditional pitch, you’ll play matches on the likes of a Tokyo rooftop and London park cage.

Instead of being forced to pick professional players, you’ll be able to create your own avatars and slowly develop their skills until you’re eventually scoring from bicycle kicks. There will even be a Volta story mode and online Volta League, which shows EA are putting some serious effort into the brand new FIFA Street mode. Sadly, Volta mode won’t be available on Switch, but it will be playable on PC, PS4 and Xbox One.

FIFA 20 Gameplay – What improvements are coming to FIFA 20?

Ahead of the official FIFA 20 reveal, EA Sports has detailed a number of new gameplay updates to make matches more enjoyable and realistic. EA claims these changes have been influenced by fan feedback from FIFA 2019.

Here are the following major changes that EA Sports has prioritised:

Recent FIFA installments have felt like you’re constantly playing against a back four of van Dijks, no matter how skilled the opposition is at defending. This is because EA Sports significantly improved the AI Defending, so players didn’t really need to try very hard to keep a clean sheet.

EA Sports is looking to fix this issue by nerfing the AI defending, making computer-controlled team mates less likely to make a tackle or block. The AI also has slower reactions, so it can’t easily put an end to your Lionel Messi-esque dribbles into the box.

There have also been changes made to manual defending with an improved jockey system and a boosted chance of manual tackling resulting in the loose ball being kicked towards a team mate. This should encourage players to opt for manual defending instead of relying on the AI.

Every FIFA player knows the agony of sprinting past the last man only to be denied by the superhuman reflexes of an average goalkeeper. Just think of all the poor controllers that have been smashed up as a result.

EA Sports is looking to solve this by improving shooting accuracy and slowing down goalkeeper reactions in 1-on-1 situations. This should make it much easier to convert big goal scoring chances, and reduce the number of tedious stalemates.

Players with the ‘Outside of the Foot’ trait should also see a boost for this skill, so talented strikers will be better placed to bend a shot into the top corner of the net. 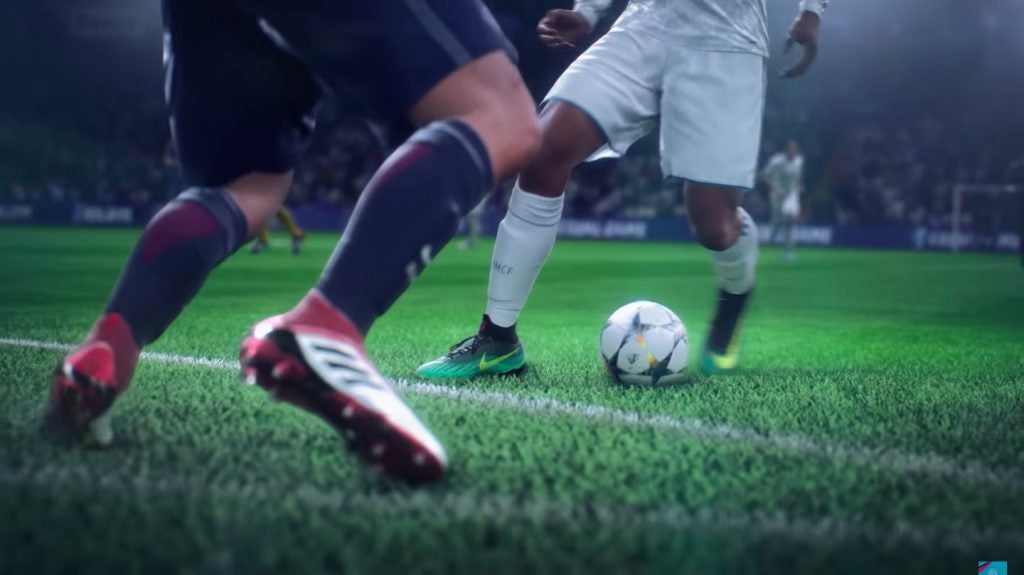 Timed Finishing was a new mechanic introduced in FIFA 19 that allowed skilled players to use a green timing window to improve the accuracy of a shot. This is a risky option, as narrowly mistiming a shot sees you whack the ball up into the stands. This meant it was only really useful from a distance or at an awkward angle, as there’s little point risking it with an easy goalscoring opportunity.

However, fans of FIFA 19 complained the timed shot was too easy to pull off, and didn’t have enough risk factor. EA Sports has responded by reducing the frames available to pull of the timed shot, consequently making it more difficult.

Timed Shots will also be less accurate in FIFA 20, but they’ll still of course be more precise than a standard shot.

The remainder of the new updated mechanics for FIFA 20 include increasing the likelihood of error for chained skill moves, improved accuracy for player switching and better set-piece positioning, so small defenders aren’t automatically paired up with the likes of Peter Crouch or Andy Carroll.

All of these mechanic tweaks look very promising, fixing most (if not all) of the major issues fans have had with the series in the past few years.

Whether we will see changes affect specific modes such as Ultimate Team and Career Mode remains to be seen, but expect a massive info drop this Saturday.