After months of leaks and rumours, Samsung finally unveiled its latest phablet, the Galaxy Note 7, last week. Packed full of high-end features and hardware, we knew the device was going to be impressive, but it seems Samsung has gone above and beyond with Note 7, at least in terms of the display.

That is, if you take DisplayMate‘s word for it. The site, which specialises in display technology, has named the Galaxy Note 7 as having the ‘best performing smartphone display ever’ after conducting an in-depth analysis. A bold claim, but one that’s not without supporting evidence. The analysis from Dr. Raymond M. Soneira is exhaustive in its attempts to test the screen’s performance, and certainly doesn’t make for light reading. But it is clear in it’s conclusion that Samsung’s device “delivers uniformly consistent all around Top Tier display performance”. 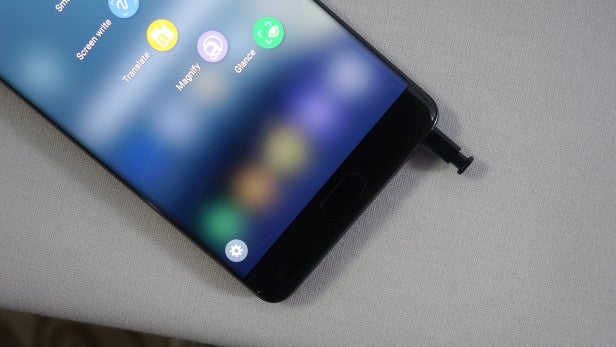 That means the Note 7 outdoes its closest competitor, the relatively new Samsung Galaxy S7, and makes significant improvements over its predecessor the Galaxy Note 5. Highlighted as particularly impressive is the new High Dynamic Range (HDR) feature, which allows the phone to reproduce a much wider range of colours and maintain a much bigger contrast ratio.

As the report details: “In order to provide HDR, the Galaxy Note7 has the required Digital Cinema DCI-P3 Wide Color Gamut, plus perfect Blacks and an Infinite Contrast Ratio from its OLED display, and a peak Brightness of over 1,000 nits that is needed for High Dynamic Range.”

TrustedReviews Mobile Editor, Max Parker, said: “. I’ve only used the device for a short time, but already I can tell it’s going to be something special. The HDR capabilities, wider colour gamut, higher peak brightness and so on are probably more important now than bumping up the resolution, so it’s great to see Samsung take this path”.

But it’s not just the HDR capabilities that impressed DisplayMate’s testers. The report details how the Note 7 matches or breaks new Smartphone display performance records for the following:

It’s no surprise the Note 7’s display has garnered such praise. The OLED technology Samsung uses to power its screens allows for much deeper blacks and brighter whites, thanks to individual pixels which emit their own light – eliminating the need for a backlight. There’s also the S Pen stylus functionality, and with a 2,560 x 1,440 QHD resolution, curved edges, and new Gorilla Glass 5 protecting the whole affair, the Note 7’s display certainly earns the premium label. 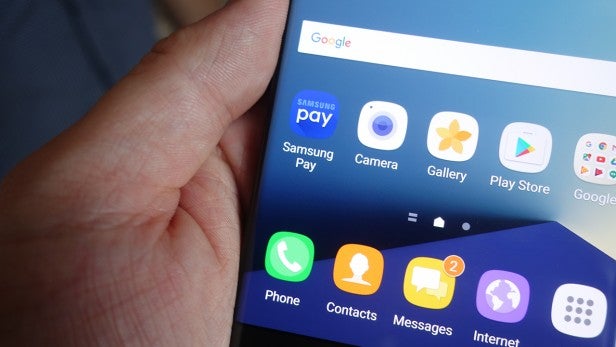 Dr. Soneira writes of Samsung’s work with OLED tech: “What is particularly significant and impressive is that Samsung has been systematically improving OLED display performance with every Galaxy generation since 2010… In a span of just six years OLED display technology is now challenging and even exceeding the performance of the best LCDs. The Galaxy Note7 continues the impressive improvements in OLED displays and technology.”

For now then, it seems Samsung might just have produced the best smartphone screen available. Of course, we’re still yet to be properly introduced to Apple’s iPhone 7, which is expected to arrive early next month. But the Note series has always been a premium range, and while the iPhone 7 will no doubt be a high-end handset, it will have to pack in some serious display technology to outdo the Note 7.

What do you make of DisplayMate’s assessment? Let us know in the comments.