After decades of absence, Atari announced plans to get back into the console game last year – and now after multiple delays, the company has revealed the eagerly anticipated pre-order date for its forthcoming Atari VCS (née Ataribox) Linux-powered retro gaming system, as well as pricing information and an peek at the device’s specs.

Once a dominant force in the gaming industry, Atari left the limelight following the infamous video game crash of 1983. It’s been nearly 20 years since the release of Atari Jaguar, and the former giant is ready to make a comeback with a brand new machine.

Here’s everything you need to know about the Atari VCS, starting with the all-important pre-order and release date information. Alternatively, read on for what we know so far about the console’s specs, release date, games and more. All the Atari VCS news you need is here in one handy place.

Atari VCS Release Date: When can I pre-order the Atari VCS on Indiegogo?

The Atari VCS was originally scheduled to be available to pre-order on Indiegogo in December 2017 ahead of a spring 2018 release date – but that obviously didn’t happen.

Indiegogo is still the place to find the throwback console, and you can back it here, though bear in mind that as with all crowdfunding initiatives, you’re supporting the Atari VCS’ development rather than buying the finished product.

The fact that it has smashed its funding target bodes well, but consult Indiegogo’s Backer FAQs before parting ways with your hard-earned cash if at all unsure about the finer points of crowdsourced funding campaigns.

The bad news is that Atari is now saying that the VCS won’t start shipping until July 2019, or nearly a year after going up for pre-order – maybe the initial spring 2018 release date was a typo?

Atari VCS Price: How much does the Atari VCS cost?

An Atari VCS early bird price of $199 (~£145) is available until June 4 for the all-black Onyx model, but note that this price doesn’t include a controller or joystick. Seriously, who ships a new console without at least one controller?

Atari VCS Games: What can I play on the Atari VCS?

The final Atari VCS games list is still to be confirmed, but Atari promises that over 100 “new and classic” titles will be available as soon as you plug the system into your TV. Tempest 4000, Pong, and Missile Command all feature in the console’s promotional materials, so should be among the games to feature.

Atari also says that “video, music and other content” will be available through the VCS Store.

What is the Atari VCS? Specs, design and more

Atari has released a handful of images of its upcoming console, showcasing a surprisingly modern system that also sports a vintage wooden finish. 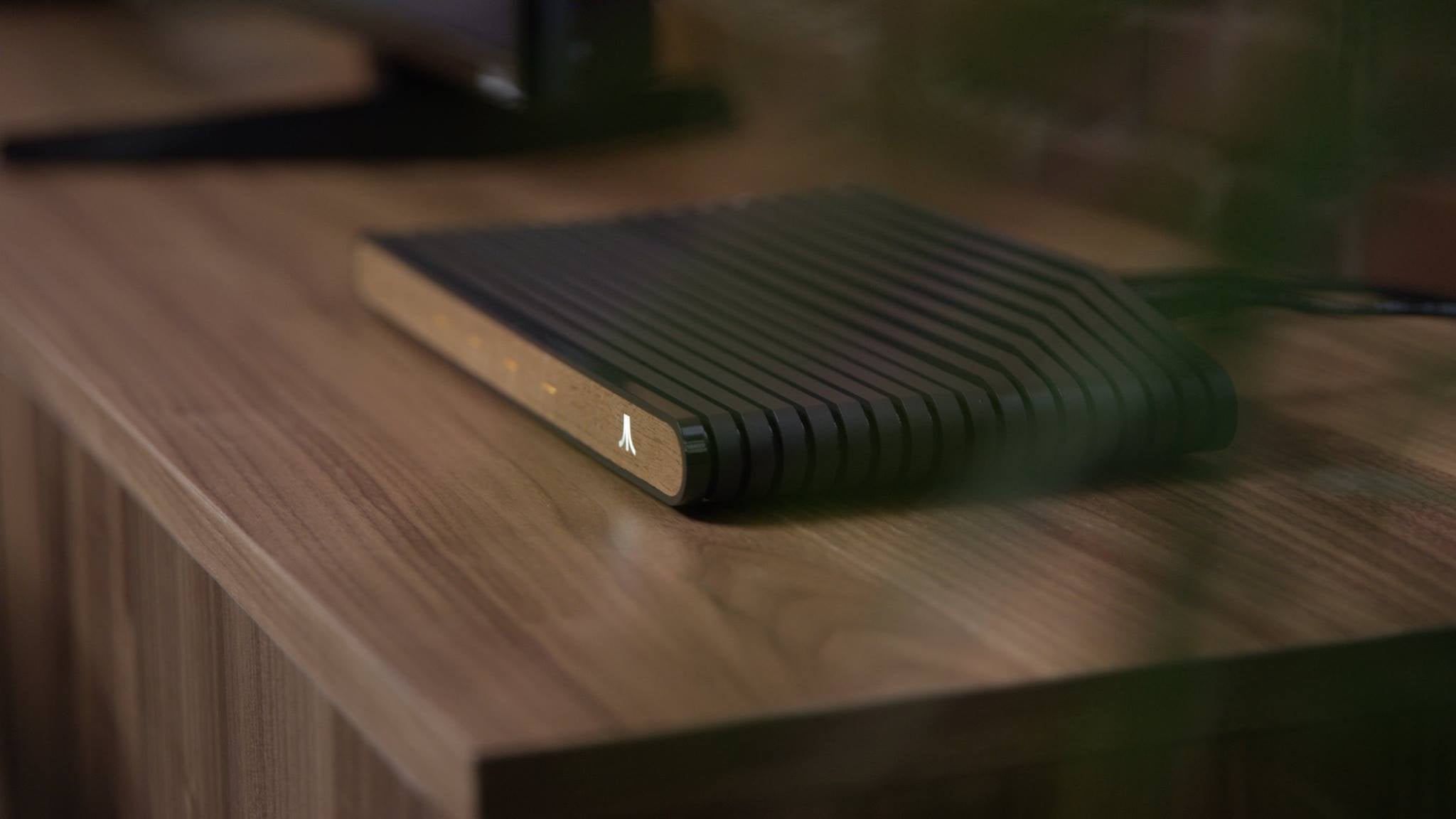 This first set of images reveal quite a bit of information regarding the console. It appears it will feature a SD card slot, HDMI output and four USB ports. You’ve also got what seems to be a headphone jack alongside an ethernet cable port. 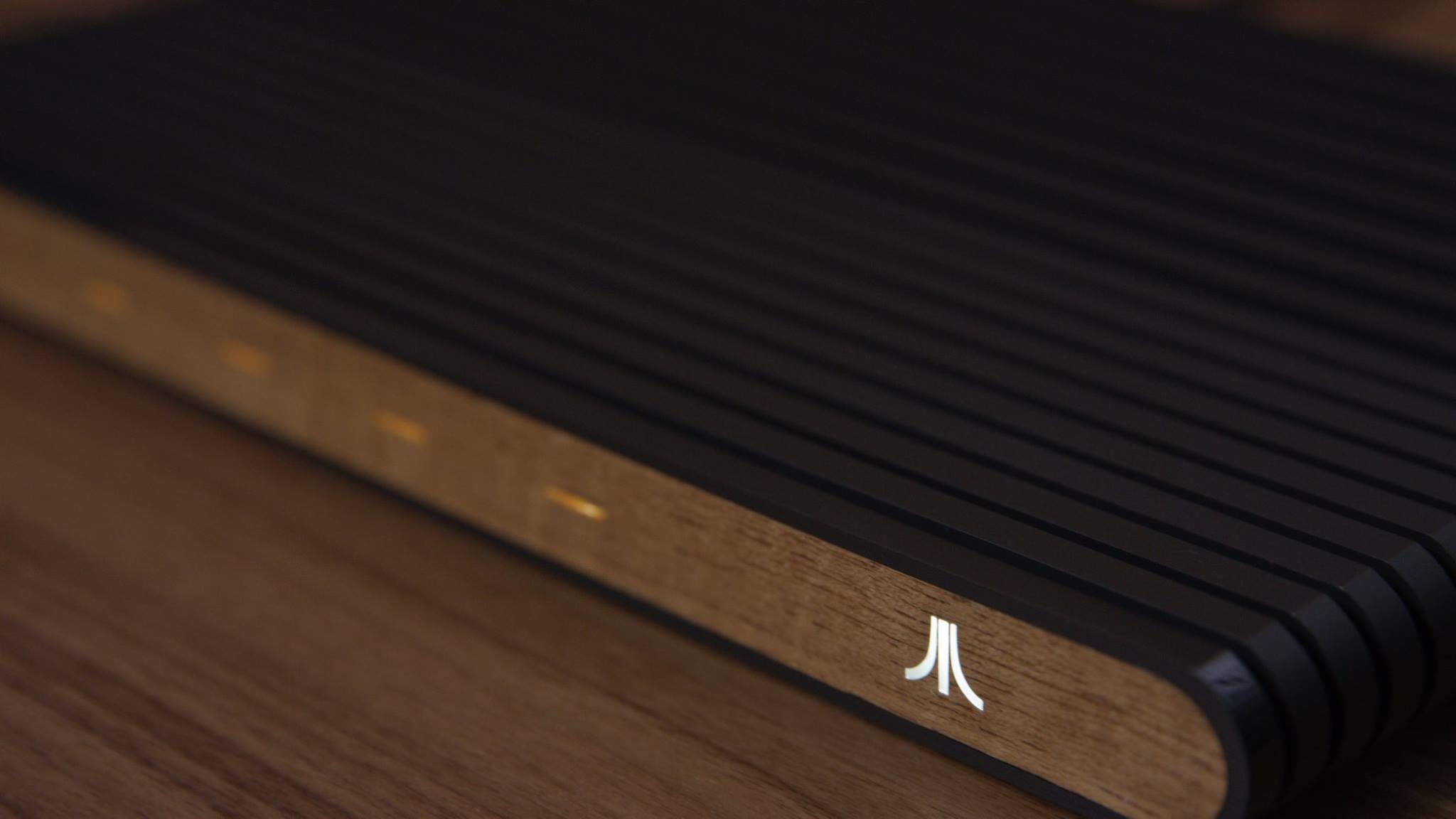 The Atari VCS will be available in two variants: a black/red version and one with a stylish wood finish, which presumably is the Collector’s Edition.

Of course, all these design details were issued way back when, and Atari might have made some tweaks – minor or major – to the console’s design ahead of it going live on Indiegogo.

The console looks great in the photos, and it will support a ‘ton’ of classic Atari titles alongside modern experiences thanks to its Linux custom interface that will utilise a custom AMD processor and Radeon graphics card, complete with 4K support. This aligns with Atari’s promise to deliver both “classic [and] current gaming content,” leading to hopes that it might be more than just another throwback system and rival the likes of the PS4 and Xbox One.

To this end, we now know that the VCS will feature on-board dual-band Wi-Fi, expandable storage, and an online multi-player gaming mode. 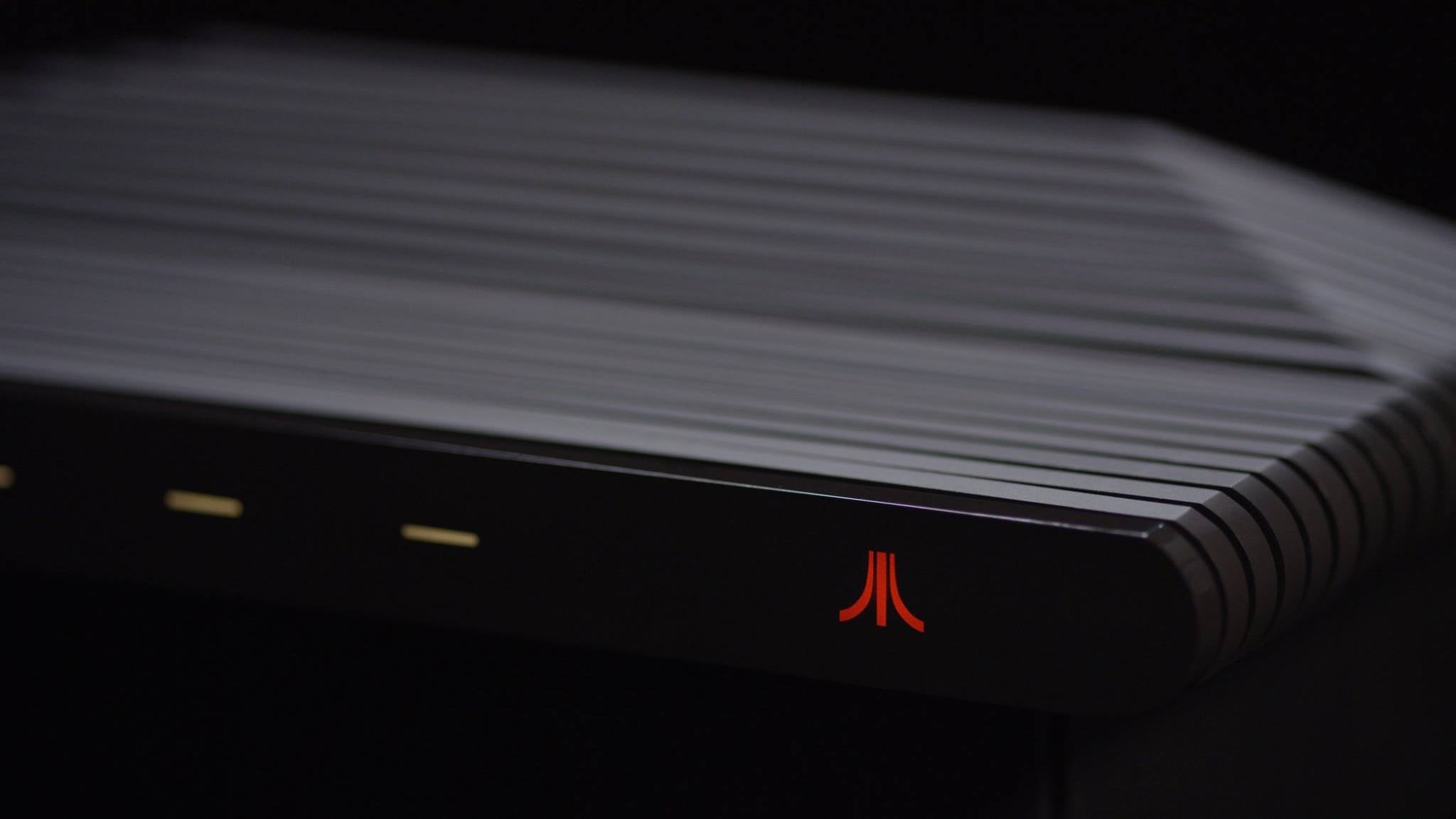 Atari VCS games – What can I play on it?

Speaking to Gamesbeat, Atari CEO Fred Chesnais confirmed that the decision to develop a new console was inspired by Nintendo’s success with the NES Mini. Keeping this in mind, it’s possible that the Atari VCS will be a reasonably priced bit of kit designed to play classic games.

Atari confirmed recently that its machine will be capable of playing both modern and classic games. The Linux-based machine will sport an AMD processor and Radeon graphics card, so expect it to be capable of supporting a host of different titles.