A new update has given the Samsung Galaxy S6 Edge a raft of new features.

The handset is now able to update to Android 6.0 Marshmallow. Along with Marshmallow’s standard skills (like Google Now on Tap, for instance), the update brings some new features to play. 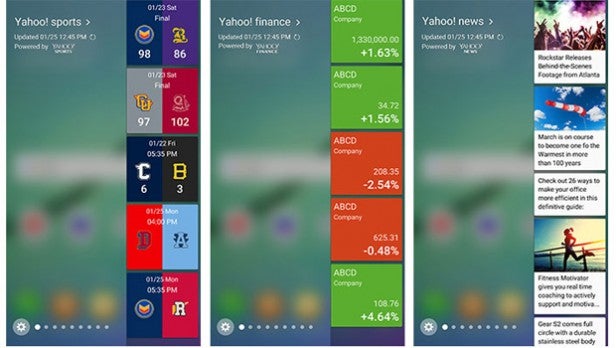 For starters, , from 260 pixels to a much more girthsome 550 pixels. This means you can see more content down the side of your phone. In fact, it should spill over onto the main screen. 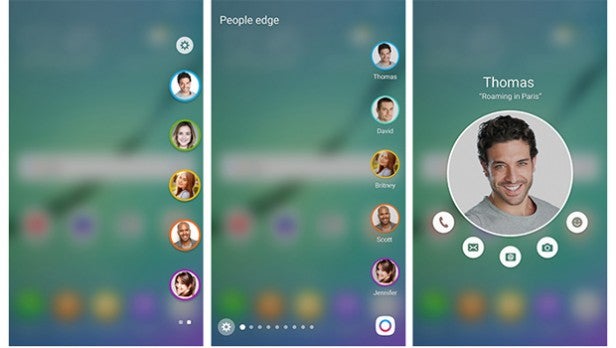 Samsung also now lets you personalise up to nine edge panels – these are quick-access screens that give you shortcuts to information and tasks. One of them is the People edge, which lets you arrange your favourite contacts in a single, easy-to-access area. You now get the contact’s name below his or her photo, and there’s a new shortcut there in the settings menu. 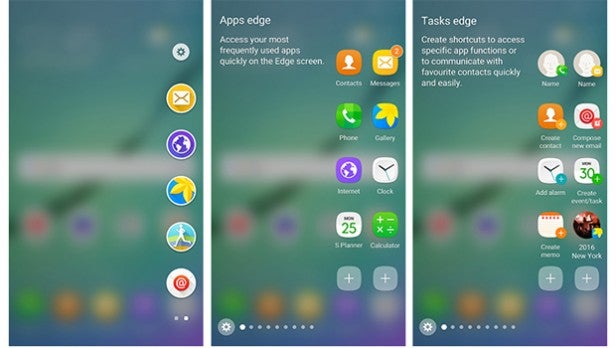 Thanks to the fatter edge screen, you can now fit 10 apps in the Apps edge panel – this contains your most frequently-used apps. (Previously, it only fit five.) You can also put in folders of apps, instead of individuals apps. 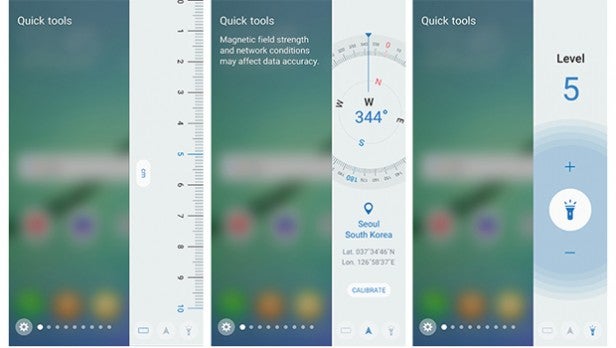 Tasks edge is also new. This gives you shortcuts to often-used app features and tasks, like setting an alarm. And another new panel called Quick Tools contains a ruler, compass and torch for those DIY jobs around the house.

Read more: This is the best picture yet of the Samsung Galaxy S7 Edge 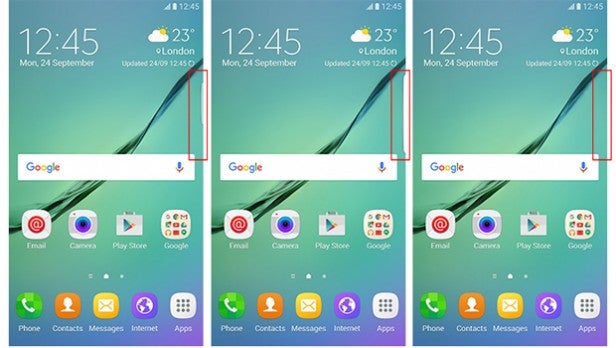 On top of all that, you can customise the Edge handle, which is the fixed tab that appears on the edge of the main screen, and when dragged across, opens the edge panel. You can now tweak its placement, size and transparency.

All eyes are on Mobile World Congress, where Samsung will show off the Galaxy S7. The press conference takes place on Sunday, so we’ll see you then.