Google might have let the cat out of the bag that the next Android OS update will be called Android 5.0 and not Android 4.5

With Google I/O just a few weeks away, we could have our biggest clue to date as to what the newest version of Android will be called thanks to a tweet from an official Google Twitter page.

Posting a photo of Google Now to introduce a new feature where users can view World Cup scores and schedules via the intelligent personal assistant, each of the phones in the image have the time set to 5.00.

Historically, Android updates have used the same clock time to reflect the version of the software leading all the way back to Android 2.3 Gingerbread.

If you head to the Google Play page and check out the Nexus 5 or the Nexus 7, you’ll notice that all of the clocks in the top right hand corner show 4.40 as the time to indicate that they run on Android 4.4 KitKat. 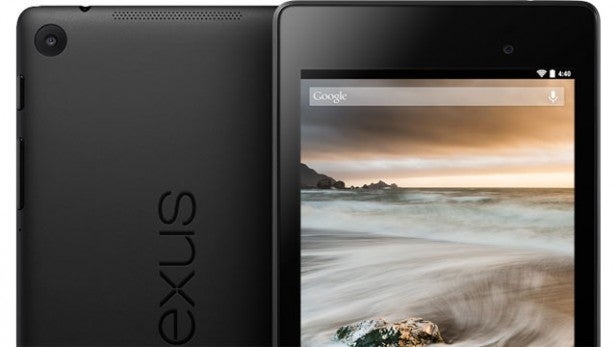 Whether it’s Android 5.0 or 4.5, there isn’t no real indication of the dessert-based name that will follow it. Having surprised everyone with its decision to go for Android 4.4 KitKat, speculation suggests Google will revert back to its generic naming convention by calling the next instalment Android Lollipop.

The next version of Android is tipped to introduce a new interface and support for 64-bit processors to coincide with the arrival of Snapdragon’s new processors unveiled earlier this year.

Google is also strongly rumoured to announce new hardware at Google I/O with the Nexus 8 tablet, the elusive Nexus 6 and even a new Android Silver phone range among the top candidates to be shown off at the developers conference which kicks off on June 25th.

Read More: Why Google Now is the key to Android Wear smartwatches’ appeal