TvOS is Apple’s operating system for its Apple TV platform. With each release Apple brings new features – some major, some minor – widening the breadth of its TV ecosystem.

The tvOS is the place where you’ll find the Apple TV app (with the TV+ streaming service), Fitness+ and Apple Arcade all in one place.

With its support for AirPlay, audio and video content can be streamed from iOS devices to the Apple TV, and there’s support for 4K, HDR10, Dolby Vision HDR and Dolby Atmos surround sound.

Apple tends to announce more developments for tvOS at its WWDC developer conference… and we sort of got an announcement of tvOS 15.

So Apple didn’t officially unveil tvOS at its WWDC 2021 keynote, but – strangely – there were enough hints about products and features that tie into tvOS to indicate that it is on the way.

When will tvOS 15 be released?

We believe that tvOS 15 will be fully released in September 2021, similar to what’s happened in previous years.

What features will tvOS 15 have?

One is that spatial audio will be supported by tvOS and that new feature is set to be added in September 2021. We imagine that the new Apple TV 4K, Apple TV 4K 1st gen and Apple TV HD will support it.

We also heard that the Apple TV 4K will offer the option of selecting the HomePod mini as a speaker, using the speaker’s computational audio to deliver crystal clear audio.

Also rather buried in the notes of the presentation is that the Apple TV app now has a new row titled “For All of You”, which showcases a collection of shows and movies based on your interests, or those living with you.

And that was about it for the ‘announcements’ about tvOS 15. What follows below are rumours about what the next tvOS could entail.

What new features could tvOS 15 have?

Rumours persist about a fairly significant redesign of its navigation UI.

A post by The Verifier from early 2021 – spotted by AppleTerm and iPhoneHacks – claims tvOS 15 will be one of the biggest updates the platform has seen, with new features such as Screen Time (rumoured for tvOS 14), parental controls and a Kid’s Mode.

The Verifier hasn’t always been spot on with its previous scoops, but considering these features were speculated to be in the pipeline for tvOS 14, it’ll make a certain amount of sense if Apple held them over for tvOS 15.

A rumour we’ve not heard of before was Apple potentially adding an EPG (Electronic Programme Guide) for live channels that will manage recordings from channels, as well as offering a single subscription for a pack of video streaming apps. The single sub we’ve heard of the latter before, ahead of Apple launching its TV+ service, so we’ll take that with a pinch of salt. 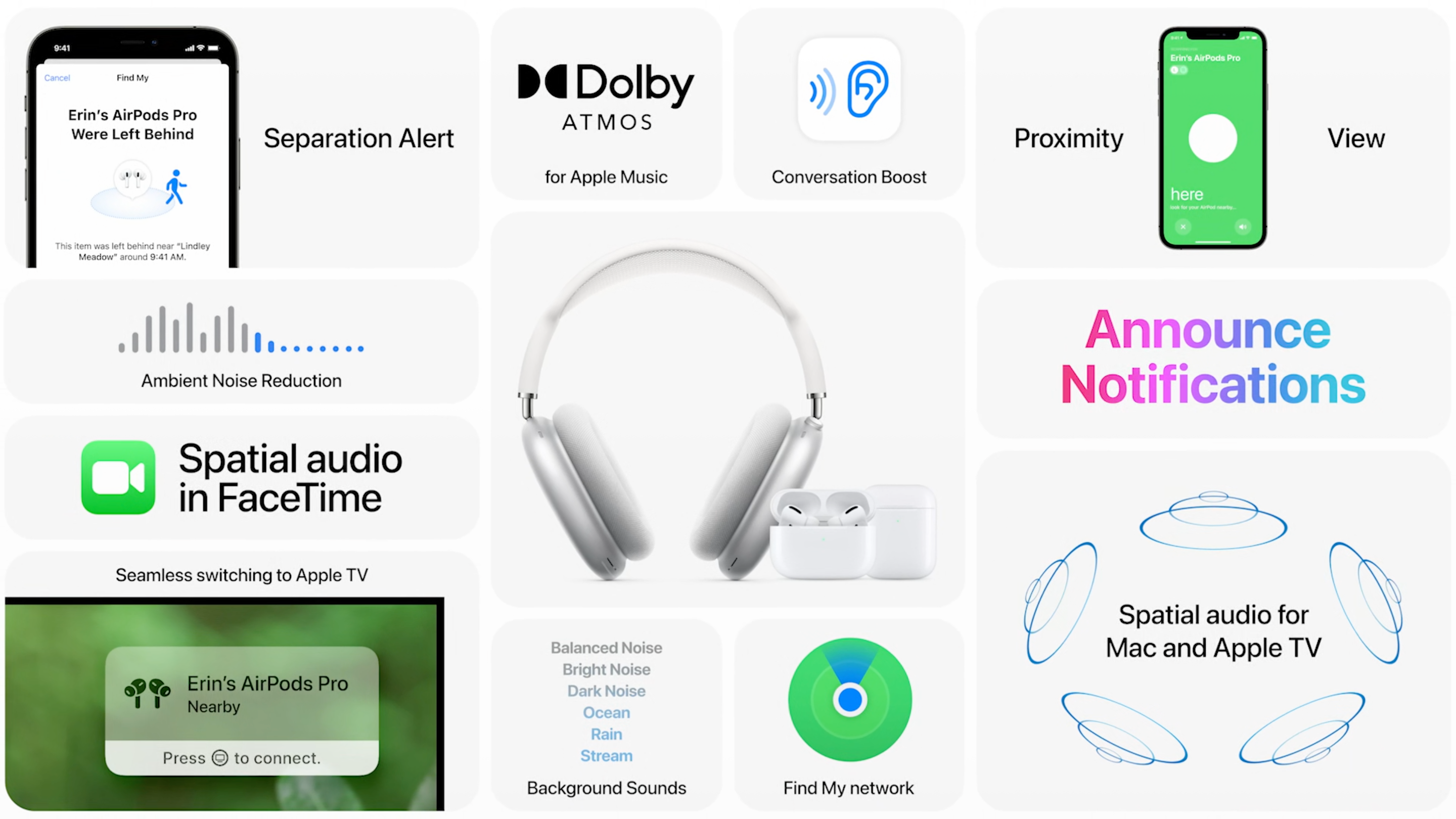 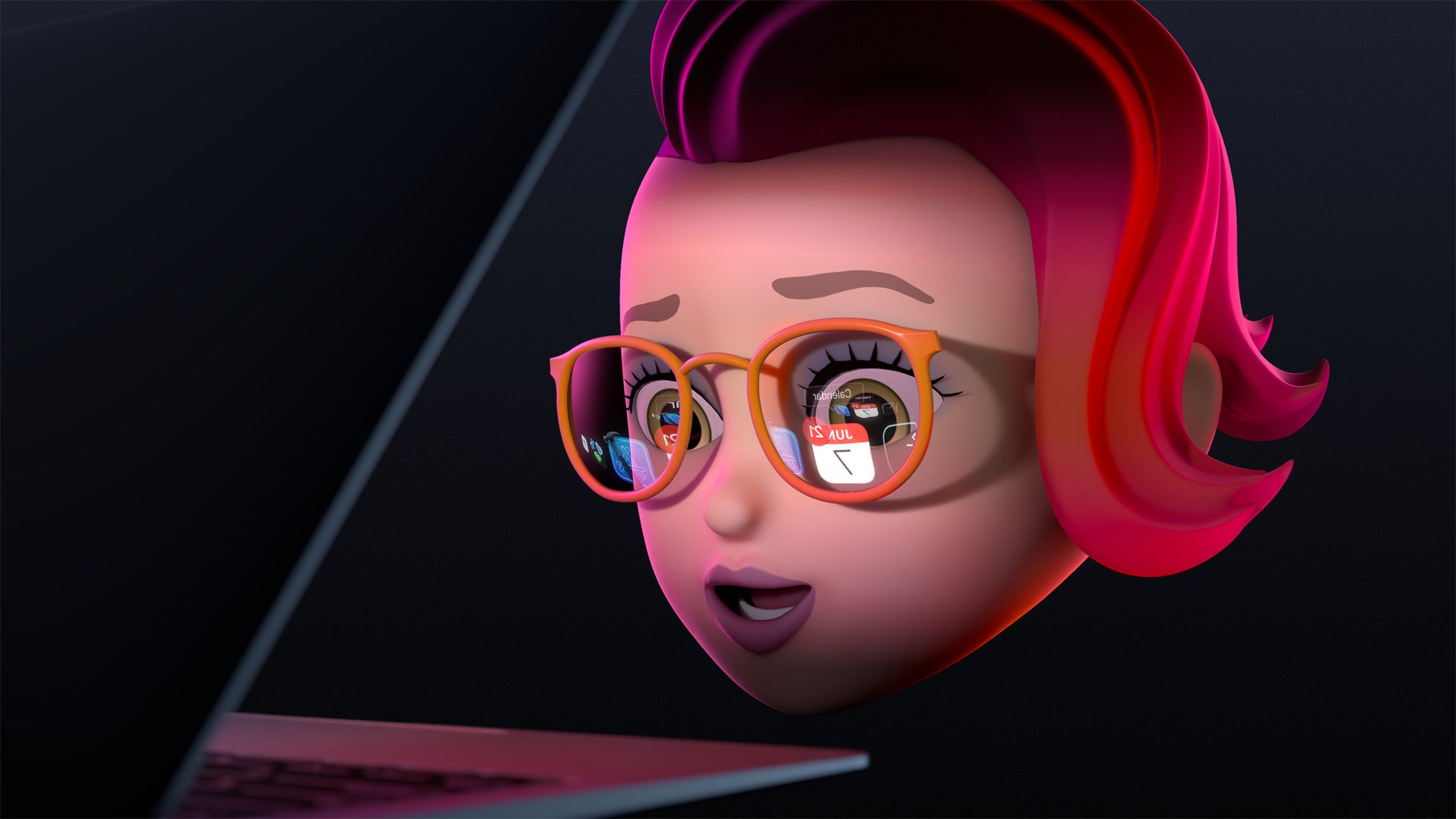 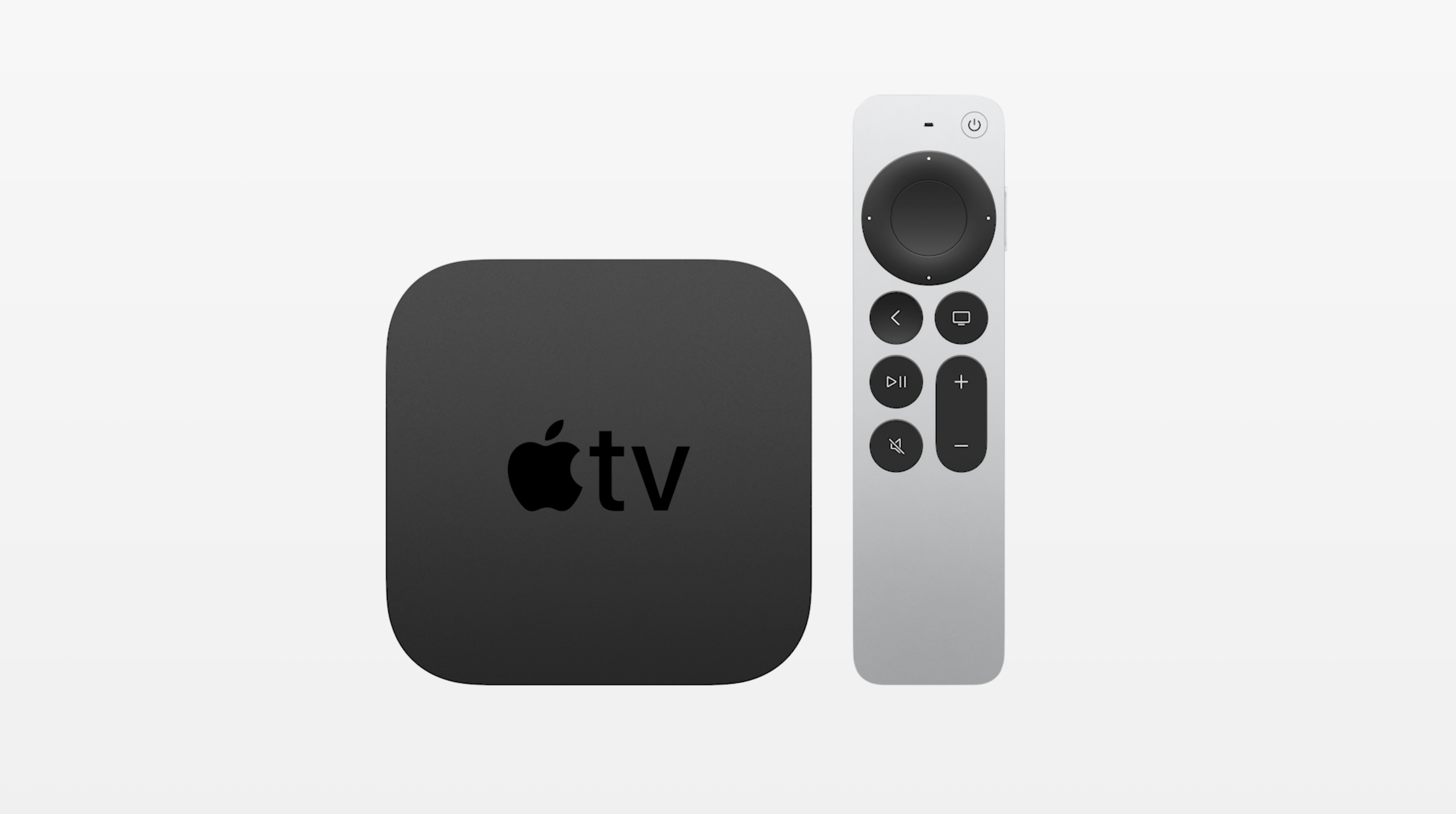 tvOS 14.5 also brought the Type to Siri feature to the platform, where you can use the on-screen keyboard, an external Bluetooth keyboard or an iOS or iPadOS keyboard to type Siri queries.

The most interesting feature is the Colour balance controls. As long as you have an iPhone with Face ID that uses iOS 14.5 or later, you can fine-tune the colour balance of your TV for better image quality.

This update added the Apple Fitness+ to Apple TV platform.

tvOS 14.2 added home theatre surround support by allowing the HomePod to connect to an Apple TV 4K box to pass-through stereo, surround and Dolby Atmos sound. A second HomePod can be added too, though considering the HomePod doesn’t feature up-firing speakers, we believe the Atmos support to be of the virtual kind.

Users with a smart home set-up can access HomeKit-enabled video cameras and accessories through Siri or Control Centre. Doorbell notifications will appear on the main screen and show a live feed of whoever is at the door.

Multi-user capabilities have been expanded to include Apple Arcade and other supported games. Players can now switch between users via Control Centre, which will act as a hub where users can see game progress info, achievements, leaderboards and friends.

Instant resumption means users can pick up their games right from where they left off. There’s also support for Xbox controllers in the Elite 2 and Adaptive models.

YouTube now displays content in 4K. Picture-in-Picture (PIP) support was made available across the Apple TV ecosystem. AirPlay also supports PIP and videos can be streamed at 4K.