Apple launched iOS 14 at WWDC and it features a load of new stuff we’ve been wanting in the software that powers iPhones for years. It’s now available for all users to download and install.

From updates to Messages, a refreshed homescreen and support for widgets, iOS 14 is a big update for the iPhone. Because the iPhone 12 is behind schedule, Apple has taken the unusual step of launching the new operating system before announcing its next-gen handsets.

Apple released the iOS 14 operating system to the world on Wednesday September 16, following a couple of months in public and developer beta. 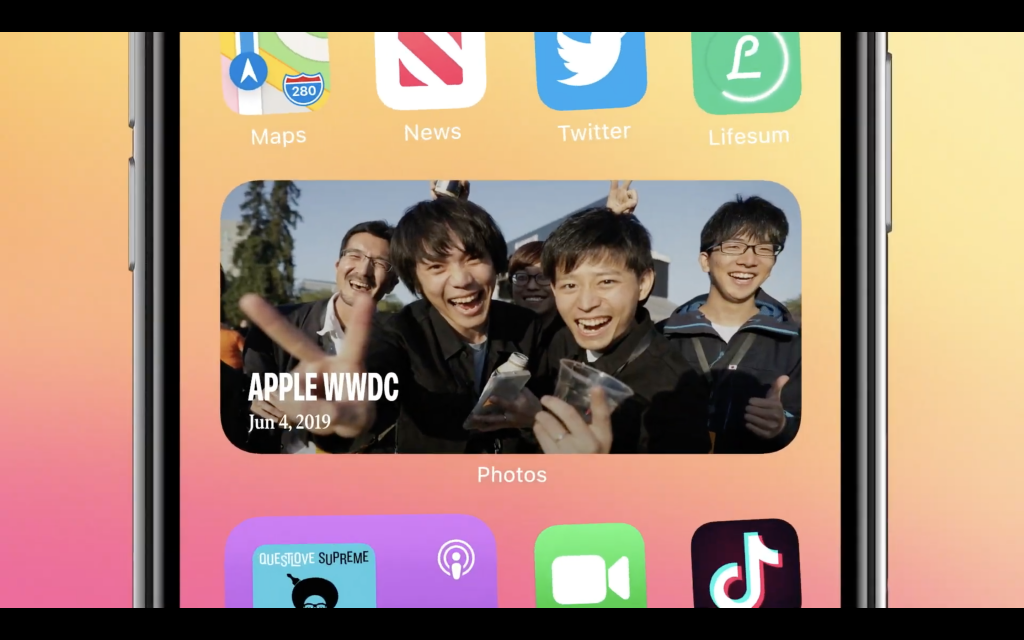 All you need to do is open the Settings app on your compatible iPhone, hit General and scroll down to Software Update. Here you should see iOS 14 waiting for you. The install file is a meaty 2.37GB so you’ll need to ensure there’s enough space on your phone.

You’ll also need to be connected to a Wi-Fi network and have a decent amount of charge on your handset. We’d also recommend backing up your iPhone before updating, just in case there are any day one glitches.

From here, simply select Download and Install and the iPhone will do the rest. After the download is complete, you may be prompted to install the file manually. You will be able to use your phone while the file is downloading, but not while it is being installed, so keep that in mind.

iOS 14 is a big update, with plenty of new stuff to get excited about. The homescreen has been refreshed, widgets can now be placed between your apps and Messages have received a big update to better compete with alternatives like WhatsApp. There’s a new Translator app plus deeper privacy controls and a big update to Siri.