Hands on with the Wiko Highway Star 4G

Imminently arriving in the UK, Wiko Mobile has a highly stylised line-up of devices. I managed to get my hands on one of the jewels in their crown, the Highway Star 4G, a metal phone with super mid-range specs.

Launching a new mobile must be tremendously difficult unless you’re Apple or Samsung, but it must be especially hard when entering an entirely new market. That’s the challenge facing Wiko Mobile, but following some positive success in Europe and other regions, the French based company are confident their stylish phone’s can make an impression. So much so they’re tagline is “game changer”.

So what does Wiko’s Highway Star have to help it break into the UK market and stand any chance of success? 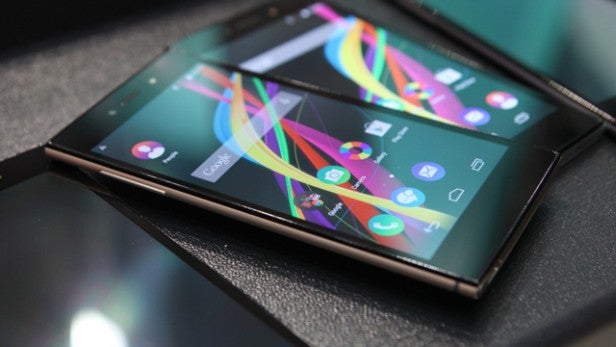 The Wiko Highway Star will be available for purchase this summer in the UK. Pricing has not yet been announced, but we’ve been given an estimate figure of €300.

First off it’s highly attractive. Available in four colours, Gold, Space Grey, Silver and Bleen (yes that’s right Bleen, that’s not a typo), the Highway Star is elegantly refined and eye-catching. I like how the phone’s anodised metal body fits in the hand. Measuring 141 x 71.4 x 6.6mm, it weighs just 123g so it won’t make much of an impression in your pocket. 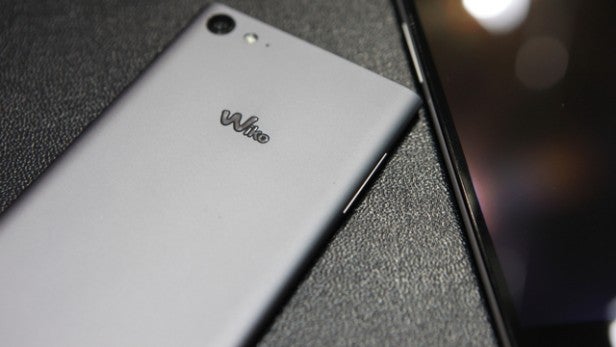 The cold, grainy aluminium body of the phone conveys a sense of quality found on devices like the iPhone 6 that typically cost twice as much. It’s not a unibody design, though, and there there is a little give and flex you won’t find on Apple’s flagship. But the mix of sharp edges and rounded sides, the overall design is quite unique, which will help it stand out from the crowd.

Navigating around the phone’s vanilla Android 4.4.4 UI and switching between apps, the Highway Star’s 1.5GHz octa-core MediaTek processor with 2GB RAM delivers a snappy and smooth experience. The 5.0-inch AMOLED 720p screen performs well too, displaying vibrant colours and deep black tones, this could be a great device for multimedia applications as long as its 2,450mAh battery holds up. 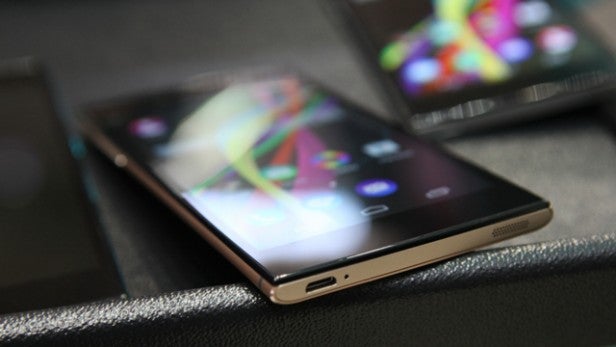 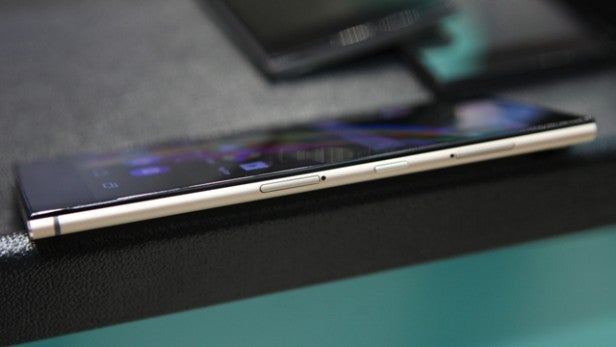 Images and video are handled with a 13-megapixel main camera, 5-megapixels front-facing combo and 16GB of storage should hold a couple thousand pictures but if you need more space, you can expand it up to 64GB using a micro SD card. The only thing that I can see some people not liking about this phone is the lack of Android 5.0, but, being stock Android, we will hopefully see it updated soon.

There’s a lot of potential for the Highway Star and the rest of the Wiko line-up, with some devices as affordable as €49. But if the company needs a flagship device to grab people’s attention as it expands into new markets, the beautifully designed Highway Star 4G is a strong candidate to be leading the pack with.