Available on iOS
At some point in every games journalist’s career, in some article or other they’ll attempt to tackle a question that’s been causing debate amongst developers and gamers alike for decades: Are games art?

Of course, asking that question immediately prompts the asking of another – namely, what is ‘art’ anyway? The typical response is that art is indefinable – it takes different forms for different people. While some people might consider litter blowing on the street in a gale a nuisance and an indictment on the society that left it there, others (well, Sam Mendes mainly) would deem it art worthy of devoting a whole five minutes of a Hollywood movie to.

Whether games are art of not is just as impossible a question as what art is in the first place. It’s like asking if the colour red is angry, or what laughter feels like. 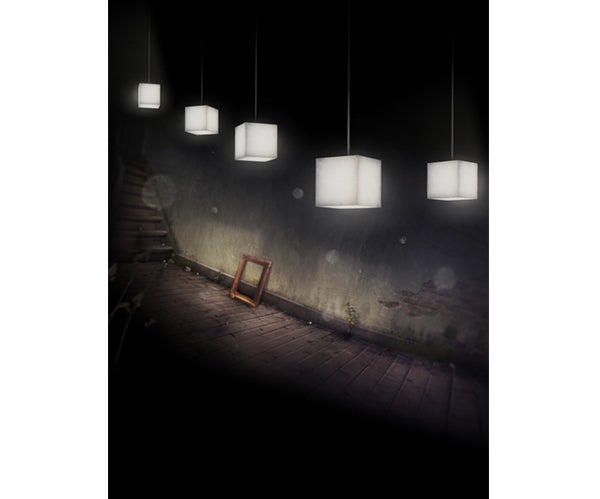 Of course, the reason why games journalists continue to ask is because of releases like The Sailor’s Dream. Developer Simogo is no stranger to pushing boundaries when it comes to mobile releases – its game library reads like a roll of oddness; Beat Sneak Bandit, Year Walk and Device 6 all challenging what gamers should expect from not just smartphone games, but games as a whole.

It’s the aforementioned text-based puzzle adventure Device 6 that probably has most in common with its latest release, The Sailor’s Dream. Loosely speaking, this is an interactive picture book, where your main input is to swipe from one screen to another. But, if that sounds rather dull, it’s worth noting that words alone can’t really convey how The Sailor’s Dream reacts to your touch. Like a stack of tinder wood waiting for just the smallest spark to set it alight, it’s you that brings play alive.

Each of the game’s ‘levels’ – set out in the depths of the ocean – are essentially short stories, built from different rooms containing trinkets for you to discover. Each one opens up a page of the story, letting you piece together the tale in a manner not dissimilar to the splinters of plot The Room dishes out to its devoted players. 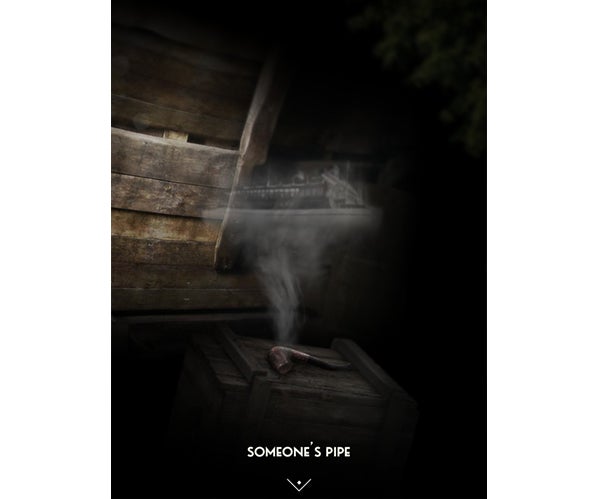 You essentially move through each room in logical fashion. Climbing up some stairs? Simply draw your finger down across the screen to move upwards. Breeze into a room from the right? Getting out will more than likely be a case of panning the view across to the left. Again, however, if that all sounds a little too rudimentary to be entertaining, layer in an enigmatically eerie soundtrack, the odd whisper of indiscernible speech and – before the second level even starts – an unskippable, full three or so minute song starts auto-playing.

Whether or not any of this will appeal to you very much depends what you look for when you download a game for your device. Strictly speaking, you can’t ‘lose’ at The Sailor’s Dream: progressing through each level is just a case of navigating your way around the different rooms and finding the exit. Yes, there are items to find and pages to read, but there’s no incentive to do so beyond your own curiosity. If you choose to ignore the short story as it unfolds before you, there’s nothing Simogo can do about it. 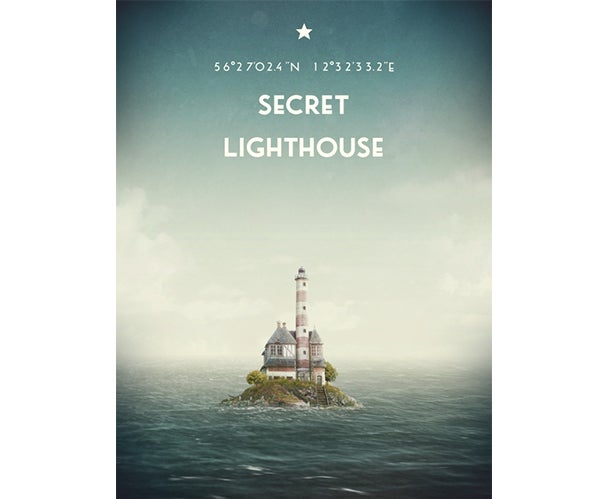 But that does not a game make and, though opinions will differ from critic to critic, from gamer to gamer, The Sailor’s Dream feels like a case of a developer getting carried away with the process of delivery and neglecting the content that should be behind it. Yes, The Sailor’s Dream is undoubtedly an assault on the senses for those willing to open up to it, but – more so than in any other iOS release I can recall – your role is to be the spectator rather than the driver.

As such, The Sailor’s Dream undoubtedly feels like a vanity project – something Simogo can use to show off its talent, its ambition, but not all too much more. No doubt, journalists eager to fill column inches when tackling the age old question of whether games are art will cite The Sailor’s Dream in the months and years to come as a prime piece of evidence, but while its role as a piece of art is not up for debate, it’s standing as a game most definitely is.

Verdict
Beautiful and baffling all at once, The Sailor’s Dream is a new take on the storybook adventure from the ever-creative Simogo, but while its delivery can’t be faulted, the ‘game’ behind it – and the lack of a role for those playing it – most definitely can.