The HTS 101 XP is a revamped version of Tannoy’s HTS 101 compact 5.1 speaker system, launched back in 2011. I lauded the original system’s winning combination of performance, design and value, but now Tannoy steps things up with tweaked drivers, a snazzier design and a beefed-up subwoofer – the XP in the name stands for extra Power.

With its dinky satellites and compact sub, the HTS 101 XP is ideal if you want true 5.1 surround sound without huge boxes cluttering up your living room. But the mark of any good compact system is its ability to deliver a bigger sound than its size suggests – let’s find out if Tannoy delivers the goods. 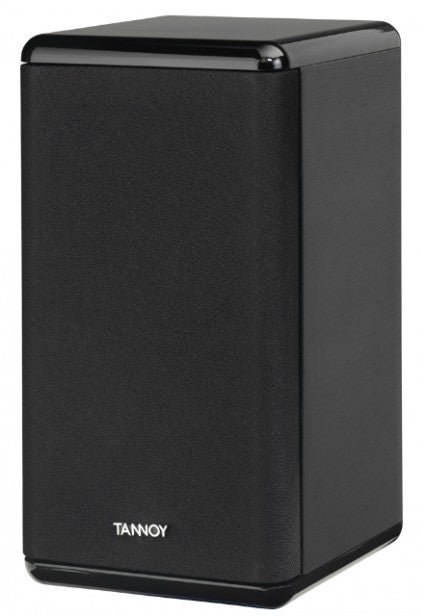 Unpack the box and you’ll find five identical satellites, each one standing just 185mm high. They’re more elegant than the original system’s black boxes – the XP versions boast rounded gloss-black end caps, brush-effect panels and removable black cloth grilles. The result is a set of speakers that will add a touch of flair to any living space.

Build quality is excellent. The satellites are constructed from high-density particle board as opposed to moulded plastic, which makes them feel reassuringly weighty. That said, they don’t come close to the luxurious design of Q Acoustics’ identically priced (but admittedly larger) 3000 system – but I still think they justify the price tag.

Any of the five sats can be used as the centre speaker – just turn it on its side and flip the front-mounted logo. This dual installation is made possible by the coaxial driver arrangement, where the tweeter is mounted in front of the mid-range driver to create a single point source.

As a result it doesn’t matter which way up you install the speaker, the sound is projected in the same way. This also improves driver integration and phase coherence. 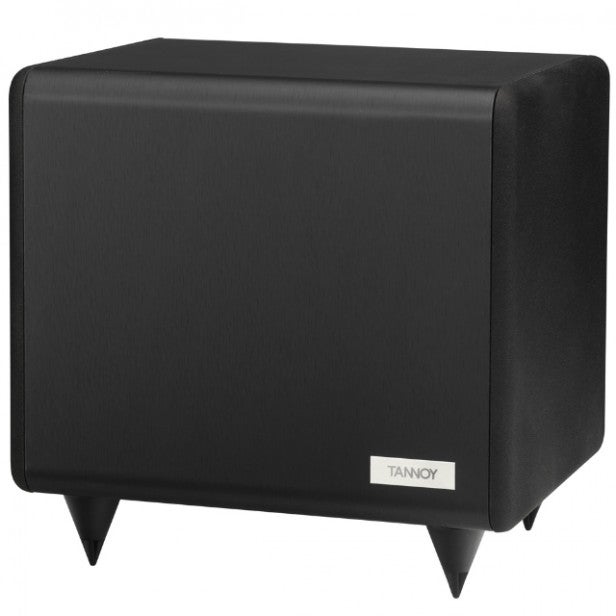 The TS2.8 subwoofer is equally attractive, sporting the same curves and brush-effect panels as the satellites, and build quality is boosted by the heavyweight fibre-board cabinet. Subwoofers can be big, space-swallowing units but Tannoy has been careful to keep the bulk to a minimum – its compact dimensions shouldn’t pose a problem. It stands on four spikes that quell vibration.

The satellites’ coaxial driver configuration includes a 20mm titanium dome tweeter and a 100mm elliptical mid-range driver. The subwoofer boasts a side-firing 8in long-throw driver, reinforced on the opposite side by an 8in auxiliary bass radiator (ABR). Its 200W power output is double that of the original HTS 101’s subwoofer.

You can optimise the performance of the subwoofer using the control panel on the rear. There are dials to adjust crossover frequency and volume, plus the phase can be flipped 180º using the switch. Sockets include LFE, line-level and speaker-level inputs.

The HTS-101 XP is proof that you don’t need fridge-sized speakers and subs to generate room-filling home-cinema sound. The system’s big soundstage belies its compact dimensions, offering all the power and dynamism you need for a thrilling night in front of the TV.

Like its predecessor, the HTS 101 XP is an entertaining performer, but the new version hits even harder with its extra bass power. When Moses parts the Red Sea in Exodus: Gods and Kings, for example, the beefed-up TS2.8 sub lets out a deep, potent rumble, giving the scene a convincing sense of scale. And as Ramesses’ army pursues Moses, the galloping horses and booming thunder are underpinned by solid bass.

What’s most pleasing is how tightly the sub integrates with the satellites, which is surprising given the extra power under the bonnet and the satellites’ limited bass extension (100Hz). It takes some careful tweaking with the sub’s volume dial to make that happen, but once you find the right level they create a tight, cohesive sound. 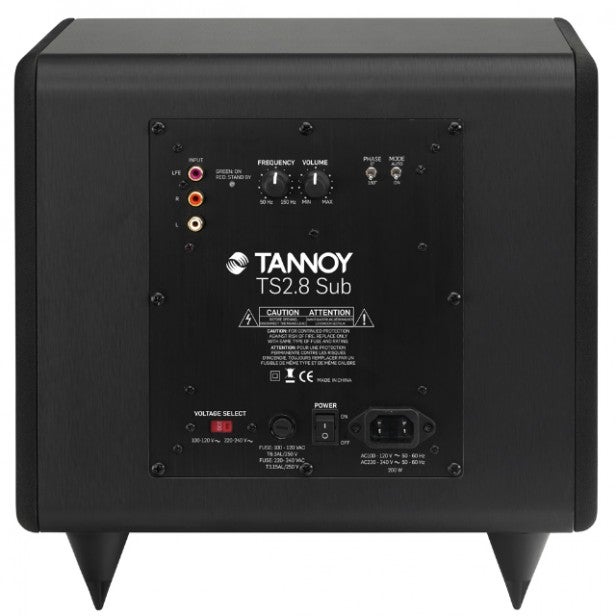 The system is also characterised by crisp treble reproduction. The movie is teeming with high-frequency effects, such as hissing hailstones, buzzing locust swarms and crunchy footsteps on dry desert landscapes, all of which sound clear through the HTS 101’s impressive coaxial drivers.

It also ensures that transients (gunshots, explosions and so on) have plenty of attack, lending excitement and drive when needed, and you can push the speakers pretty hard before you hear any trace of distortion.

However, I did find the system’s crisp treble a little overbearing and forced at times. If you can accommodate slightly larger cabinets, then the identically priced Q Acoustics 3000 system offers smoother and more natural high frequencies, not to mention a more authoritative sound overall.

The locust attack demonstrates another of the system’s talents. As the swarm sweeps in from behind the camera through the fields, the insects progress smoothly between channels without any change in tone – a benefit of using the same drivers across the system.

With no dedicated centre speaker, you could be forgiven for thinking dialogue might struggle for attention, but that’s not the case. Speech is clear, detailed and audible during action scenes.

The HTS 101 XP does a decent job with music, offering a highly detailed and lively sound with rhythmic support from the sub – although don’t think about using a pair of sats for two-channel playback without the sub since they’re sorely lacking in bass punch on their own. 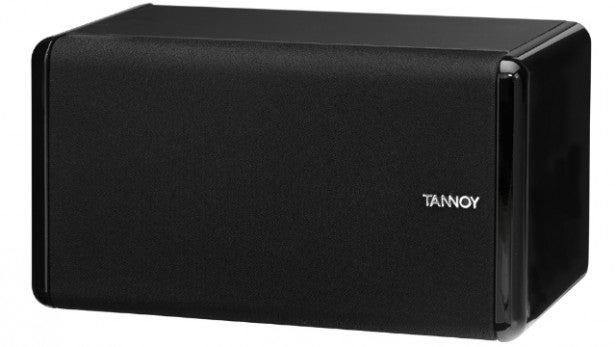 The HTS 101 XP is a great-sounding 5.1 speaker system that makes minimal demands on your space. Its sound is bigger and punchier than its size suggests, with plenty of sonic detail from the impressive new driver array and thumping bass from the souped-up subwoofer. It’s also more stylish than its predecessor.

However, for the same price you can buy the superior Q Acoustics 3000 series package, which offers a more natural, full-bodied sound, with or without the subwoofer. But in doing so, you miss out on the Tannoy’s compact, living-room friendly design.

Offering a big sound from small cabinets, Tannoy’s HTS 101 XP is a fine compact 5.1 system, but there are better-sounding packages for the money.