If you’re forking out for a true wireless pair, then you’re spoiled for choice but Sennheiser’s Momentum True Wireless 2 is up there with the best with its engrossing audio performance.

Sennheiser’s first wireless earbuds – the Momentum True Wireless – were technically accomplished but a combination of high price and lack of ANC meant they weren’t quite the complete package compared to what eminent rival Sony were doing.

So Sennheiser went back to the drawing board and returned with the Momentum True Wireless 2. Active noise cancellation is part of the feature set, the design is more ergonomic and battery life is longer.

Just like a designer for a Formula 1 team, Sennheiser has looked to shave off every millimetre and fine-tune all aspects of the Momentum True Wireless 2’s design.

They look almost identical to the original, a magnifying glass is needed to see all the changes made. The earbud housing has been reduced by 2mm for what Sennheiser says is a better, ergonomic fit and reduced ear fatigue.

I found the fit to be pretty solid, just place them in the ear and twist them. The lightweight design (6g each) makes them comfortable for extended sessions, and the seal is good enough to ward off any external noises.

The IPX4 is standard, resistant to water splashes, and they also manage to resist falling out after some vigorous head-shaking, though I’ve had to nudge them from time to time to keep them in.

Aesthetically they’re not the most eye-catching, but the design is smart and the look classy and refined. The metallic grey panels on the end act as touch capacitive panels, which require taps and holds for operation and they’re impressively refined in appearance, not unlike Bowers & Wilkins Pi7. The pressure required for the panel is fine, and the panels themselves prove responsive. Repeated taps don’t produce the feeling of the buds being pushed in either.

The Momentum True Wireless 2 come in a choice of a black or white colour variant. The charging case, like the earbuds, matches the original with its finely etched grey wrap-around fabric. On the back of the case is a USB-C connection and that’s also where the pairing button is located. The case isn’t big, but it has depth, which may make it an issue for tighter pockets.

ANC is reasonably done, but conversely light in its application. It is good enough to dissipate low-frequency noises and reduce passing traffic to processed-sounding ‘whooshes’.

The fit, combined with some fiddling on the volume control, is already so isolating that ANC feels like a bonus to reducing external sounds. Activating ANC doesn’t affect sound quality, though it does zap battery life by a fair amount.

If you want to be aware of what’s around you, the Momentum TW 2 feature Sennheiser’s Transparent Hearing tech. It works well here like it did on the original and turning it on and I can hear the clickety-clack of my keypad better as well as birds chirping outside.

Transparent Hearing can be activated onboard or via the app, and in the app is the choice to keep music playing or not when ambient sound is engaged, offering the ability to customise your experience.

Customisation lies at the heart of the Smart Control app (Android and iOS), which has been revamped for 2022. The interface is different but still covers the same features with tweaking of voice prompts, touch controls and equaliser. There are new features such as Sound Zones (you can set specific settings for your work, gym, via location detection).

There’s also a new Discover area where you can keep up to details with all the news coming out of Sennheiser. The app is visually more appealing, with usability and stability improved over what they were when the Momentum TW2 first arrived.

Smart pause has been upgraded, whereby with the original Momentum, the moment the earbuds were taken out, music playback would pause; now there’s the choice of keeping music playing.

The TW 2 operate in a Master/Slave relationship with the right earbud the former. Leave the left earbud in the charging case, and you can play music from the right bud, but not vice versa.

Battery life had almost doubled from the original from 4 to 7 hours, with the case granting another three charges for 28 overall. That quoted figure is with ANC and Transparency Mode off and music played at average volume levels off an iPhone. I found the Sennheiser’s stamina diminished quickly with ANC. A 10-minute charge tops up the earbuds by 1.5 hours, while a full charge takes 90 minutes.

The 7mm drivers in the Momentum True Wireless 2 deliver a rich and textured performance that’s easy on the ears with a slight warmth that helps the bass performance.

A comparison with to the Sony WF-1000XM3 and to my ears they’re a bit more spacious, with warmer and deeper bass response extracted from a track such as Rigarmortus from Kendrick Lamar’s Section 80.

Treble reproduction is expressed with detail and clarity, and stereo imaging is excellent. At their best, the Momentum True Wireless 2 paint an engrossing soundstage. Turn them up to full whack and the TW 2 can supply power without losing much in the way of composure.

The Sonys are, however sharper and clearer in the midrange, eking out more clarity. Timing is not as sharp either, something that has afflicted Sennheisers’ cheaper pairs, and dynamically they could be more impactful.

But the sound is smoothly delivered – a Hi-res/44.1kHz Qobuz stream of Janelle Monae’s Can’t Live Without Your Love rewards with its detail and lush sensibility.

Their slight warmth gives them energy and a full-bodied expressiveness, though they’re rather louche in their character too, which I like. They’re not an attacking pair, but like the best wireless earbuds pairs, you could listen to them for hours on end.

Many of these attributes we noted in our original review of the Momentum True Wireless and are again evident with the TW 2. It shows that while Sennheiser hasn’t reinvented the wheel, but it has brought its excellence to bear in a more attractive package.

For their excellent sound Sennheiser are at the top of their game in terms of sound. It’s a textured, lush and detailed performance on tap.

You’re concerned more with style over substance Despite the nice, pocketable case, the earbuds aren’t the most distinctive looking if you’re after a fashionable looking pair.

Tested for a couple of weeks

Tested with a range of audio 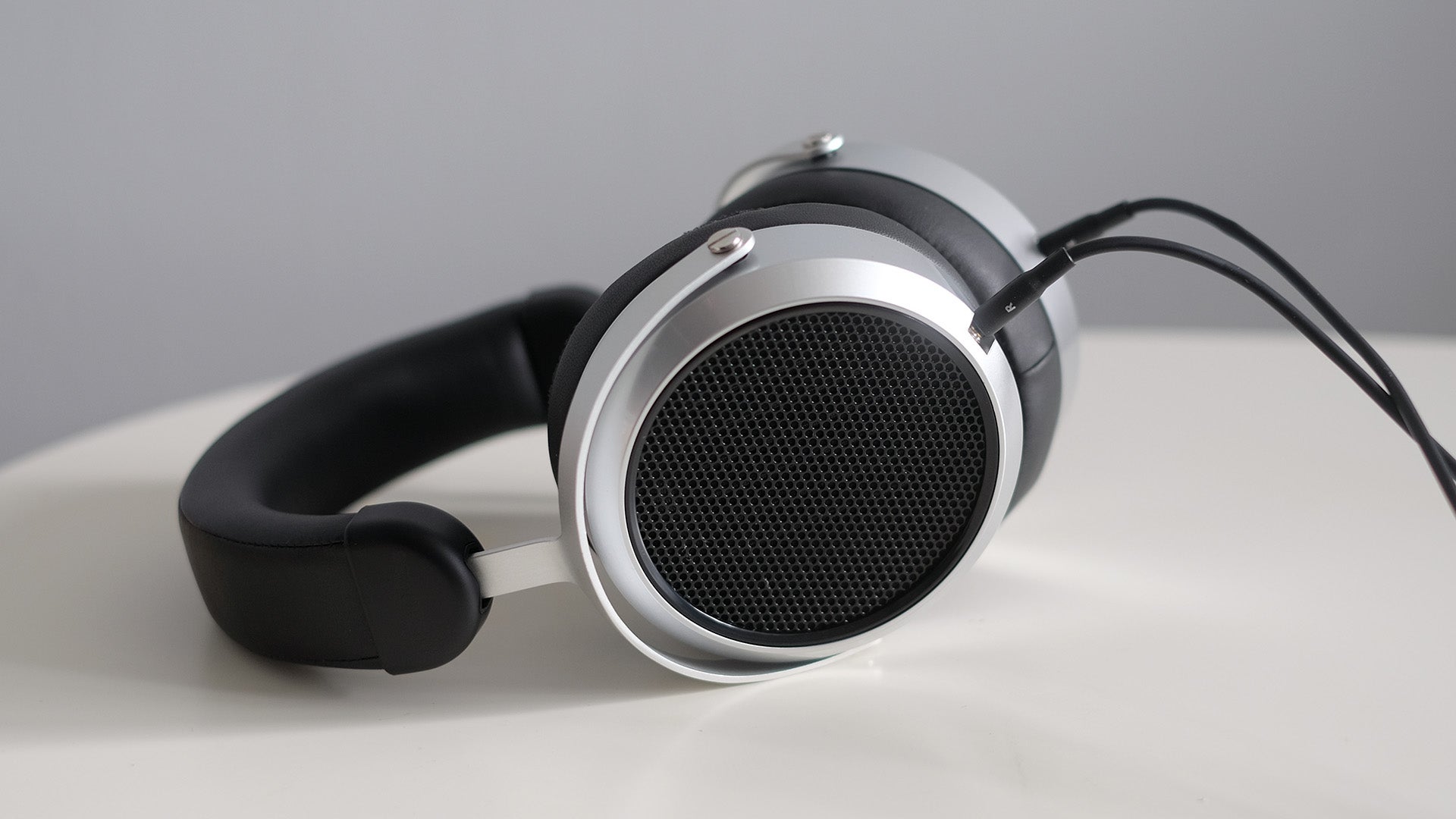 The Momentum True Wireless 2 are rated at IPX4, so they are water resistant rather than waterproof.