One of the main areas for criticism on previous models in the NX series was the performance of the camera’s AF system. Previous models used contrast AF alone, which is known to struggle in poor lighting conditions, and the NX300 sees a change in this with the implementation of a new hybrid AF system that combines contrast and phase detection AF.

The result is improved AF performance all round and, in conjunction with a bright green AF assist beam, means that you can rely on the Samsung NX300 to focus in a variety of conditions. Samsung also claims that the NX300 offers a continuous shooting speed of 8.6fps and we found it managed to shoot 12 Fine JPEGS at almost exactly that rate. 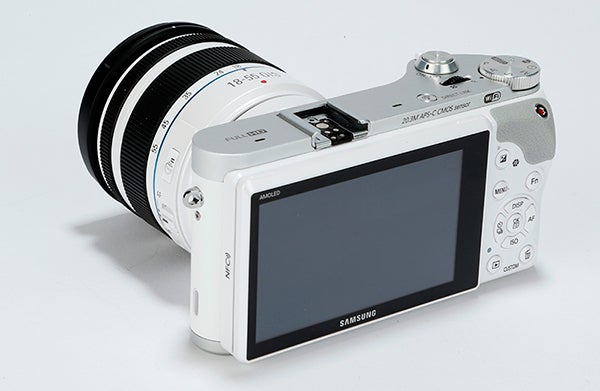 The NX300 is an easy camera to use, too. The touchscreen menus are logical and clearly labelled, while the NFC and Wi-Fi features work very well.

The core Wi-Fi functionality focuses on simple image sharing – you can send photos directly from the camera or upload them to the web, while you can also share your shots directly to your mobile via a shared Wi-Fi connection. It takes just a couple of seconds to transfer photos with little fuss.

Other smartphone functionality includes the Samsung Camera app that serves as a remote viewfinder, allowing for remote composition of shots and firing the shutter, although unfortunately it doesn’t allow for the adjustment of camera settings.

The screen could do with being a tad sharper, but it’s still very good. It’s one of the most responsive we’ve used, requiring just the finest of touches to switch between settings and offers a good amount of versatility when it comes to the placing of AF points.

On the whole, the Samsung NX300 takes great photos, with just a few small issues of note. The metering system generally performs well with little to fault, albeit with a slight tendency to under expose. This is easily enough dealt with, however, by setting the camera’s exposure compensation to account for it. The story is very much the same with the camera’s auto white balance, as it offers reliable result and faithful colours, with very little signs of any colour cast. 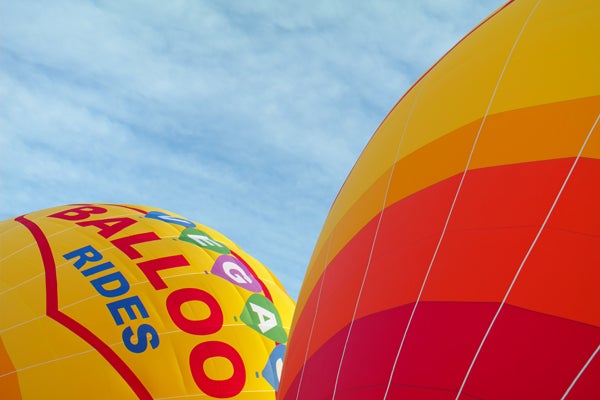 We shot the majority of our test shots on the ‘Raw&Super Fine JPEG’ mode so as to compare the image samples and see if there was any difference. On the whole, JPEGs offer a more pleasing level of sharpness, better contrast levels and richer colours. All of these things are to be expected, however, and if you shoot Raw you’ll be able to control these settings manually in post production.

Performance throughout the ISO range is pleasing. When studying converted Raw files, it’s noticeable that there is very little noise whatsoever up to ISO 800. Noise begins to become apparent at ISO 1600, but  it doesn’t have a hugely detrimental effect to the overall image unless you view it at 100%. Noise becomes a bit more problematic at the settings above this, and at ISO 3200 and ISO 6400 it begins to take over the images, with the latter being the highest we’d really want to use.

The NX300 is a great improvement on previous NX models and is a good option for anyone stepping up from a compact. Image quality is excellent, and improvements to performance mean that the NX300 finally challenges the very best CSCs on the market.