What does a cheap laptop like the Samsung Ativ Book 9 Lite need to do? We point this out because all they really need to do is get the basics done: productivity, web browsing, entertainment and maybe some light image editing. Forget video editing and gaming, unless you have endless patience and little interest in image quality.

For these purposes the Samsung Ativ Book 9 Lite delivers. It’s unusual in that it has an AMD processor in a world dominated by Intel. In this case it’s a quad-core AMD A6 APU, a CPU and GPU system on a single chip. Don’t get overexcited by the ‘quad-core’ bit, though, as each of those cores is clocked at a lowly 1GHz.

The net result is score of 2,120 in PC Mark 7, which makes the Samsung around 30 per cent slower than the £500 Toshiba Satellite C55-A-12U. That’s a larger 15.6-inch laptop, of course, but it’s useful to see the performance you lose in going with a smaller, low power laptop. 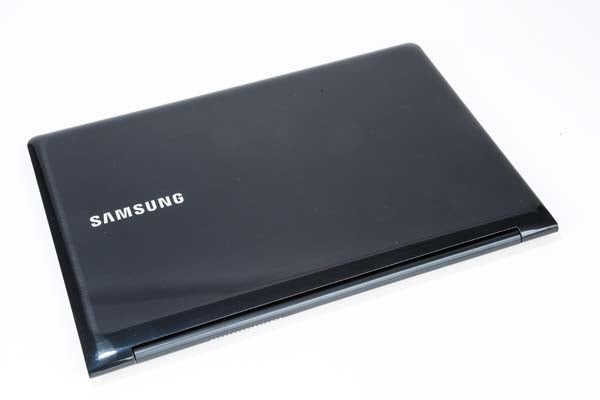 This means CPU-intensive tasks tend to chug a little, but the caveat here is in general use the Samsung Ativ Book 9 Lite is very nimble. Indeed, in casual use it actually feels more responsive than the likes of the Toshiba C55. That’s because of the 128GB SSD, which improves responsiveness and boot speeds in equal measure. It’s a vital cog, one that makes up for the CPU’s deficiencies.

So long as you stick to less demanding tasks, the Samsung Ativ Book 9 Lite is fine. We ran our usual gaming tests as well, but suffice it to say only the most basic 3D titles need apply. 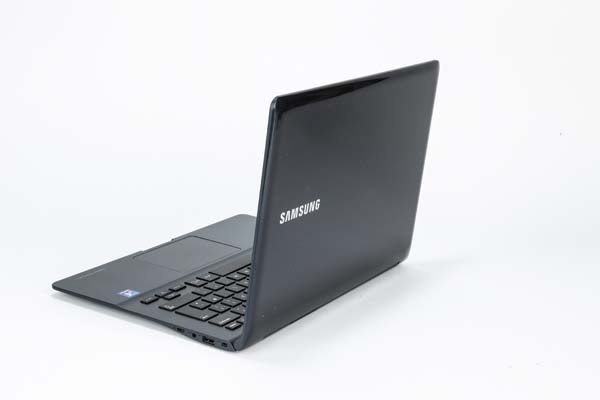 Of course, one of the benefits of a low-power processor is less heat and noise, and the Samsung Ativ Book 9 Lite doesn’t disappoint here. It’s rarely audible doing normal tasks, and remains cool and comfortable, too. The only regular exception is when viewing flash-heavy web pages, an age-old complaint.

All this has a positive impact on battery life, too, and it’s this that really elevates the Samsung Ativ Book 9 Lite from solid cheap laptop to a great all-round option. 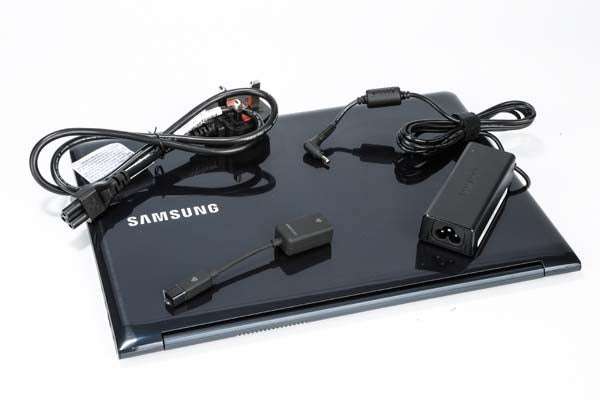 The difference between this and say, the Lenovo, is the charging speed. The Samsung Ativ Book 9 Lite isn’t slow. Indeed, a 30-minute charge adds 30% (approx. one hour, 47 minutes), which is about par for most laptops, but the Lenovo charges to a hugely impressive 77% in that time. It’s unusual in this respect, though, and by any reasonable measure the Samsung Ativ Book 9 Lite has admirable battery life.