As the K5-II doesn’t build massively on the specification of its predecessor, in assessing the new model’s performance it’s best to focus on the specific areas of improvement and the relative success therein. 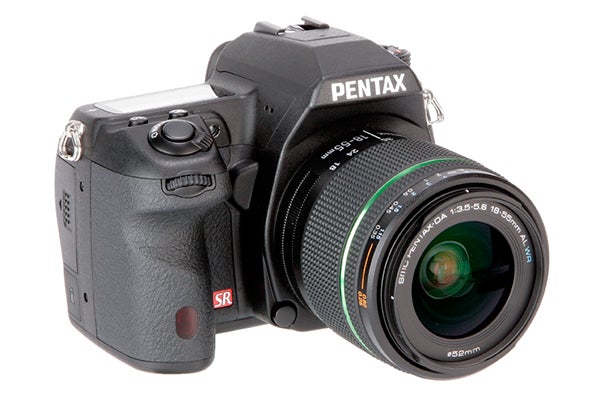 As mentioned previously, the main area for improvement with the Pentax K5-II is its autofocus system, namely the new SAFOX X system that promises to boost AF performance in low light. The good news here is that the camera succeeds in focusing even in the darkest of shooting conditions within a matter of seconds. This performance is obviously aided by the on-board AF assist lamp, but even with this disabled the camera manages to achieve focus when subjects were lit in conditions as dark as candlelight. A quick side-by-side comparison with the Pentax K-5 shows that, although the predecessor performs well and is no slouch, the K5-II performs better.

Another area that has seen a major improvement – on paper at least – is the model’s LCD screen. Pentax claims that the gap between the display and the glass has been removed and as a result the screen is clearer and more legible. The improvement in use is certainly noticeable, although it’s not until you put the K-5 II and K-5 side-by-side that you really see the full difference.

The good news with regards to performance continues with the K-5 II’s image stabilisation system, where Pentax claims a performance benefit of three EV stops. During the course of our test our K-5 II review sample managed to at least meet that claim, if not better it. 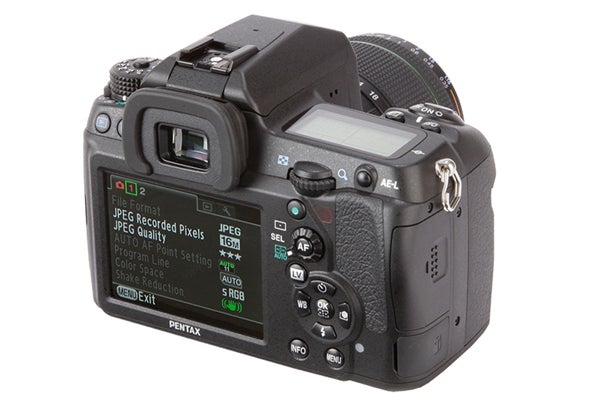 This sensor-based image stabilisation system also functions in the K-5 II’s movie capture mode, which replicates the good results found in still images. In fact, on the whole the camera’s video quality is better than expected – in both the 1080 and 720 settings footage is detailed and pleasingly fluid. It’s also noticeable that the camera’s metering system reacts to changes in light quickly and smoothly.

One negative with regards to performance concerns the K-5 II’s kit lens. The 18-55mm zoom is pleasingly prompt with regards to focusing, however it’s also very noisy and creates a loud, whirring noise from its focusing motor in operation. Not only is this slightly irritating, but it could prove problematic in some situations where silence is the order of the day, say for example a wedding. If you’re looking for a quieter alternative, the 18-135mm lens is also available as part of a kit and is a much more discreet performer.

On the whole, the Pentax K-5 II is a capable performer in this regard. Although there have been issues in the past with Pentax DSLRs tending towards underexposure, the K-5 II is a lot more reliable in this regard. There is still the odd occasion at which the new model does produce unexpected under- or overexposure, but these moments are thankfully few and far between. 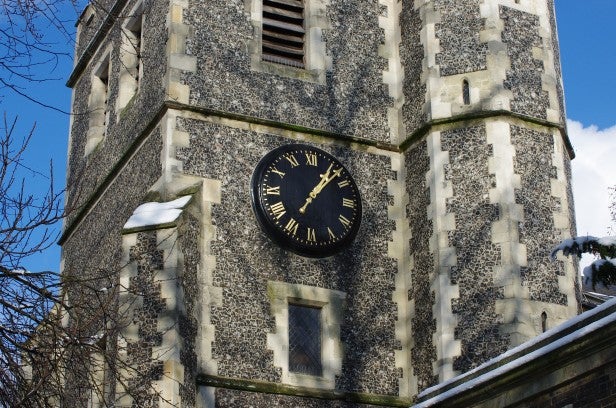 The camera’s Auto White Balance is also pleasingly reliable, and in natural lighting conditions it rarely misses a beat. When shooting indoor and in mixed lighting conditions some inconsistencies do start to appear, although not far beyond what similar cameras produce.

There are two different lenses that are supplied in kit form with the Pentax K-5 II, namely the 18-55mm and the 18-135mm. Although the latter of these lenses provides a pleasingly versatile focal range, there are certainly issues with chromatic aberrations that increase at the telephoto end of the zoom. The 18-55mm, meanwhile, delivers pleasing details and results.

The K-5 II generally handles noise well. Although some noise is noticeable in images from as little as ISO 200, it can be easily managed in post-production, while the same rings true further up the ISO range. 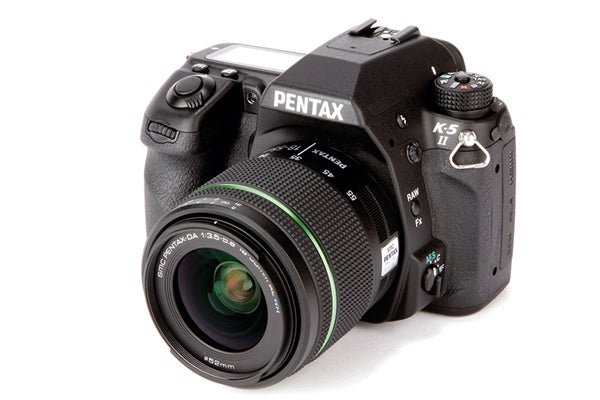 First and foremost, the Pentax K-5 II represents a relatively minor upgrade over its predecessor, the K-5. It’s worth noting though that the original K-5 was a pretty impressive DSLR, so the lack of any great sweeping changes isn’t necessarily a bad thing. The main improvements the new model does bring to the table are with regards to AF performance and the viewability of the LCD screen, both of which make a noticeable difference. However, there are a few elements of the K-5 that disappointed and could certainly done with attention, and unfortunately these remain. Despite this, the K-5 II is an impressive DSLR and well worthy of consideration.