The TX-50CX700B is one of this season’s most distinctive TVs – in quite an unassuming way. Its bezel is startlingly thin, even by today’s super-skinny standards; it has a vaguely metallic silver sheen; and the TV is supported on two “blade” feet so thin that you can barely see them when you’re looking at the set straight on.

The fact that the feet sit near the TV’s outer edges could be a problem for people wanting to position the set on fairly narrow furniture. However, this is obviously less of an issue on this 50in set than it would be on a much bigger model. 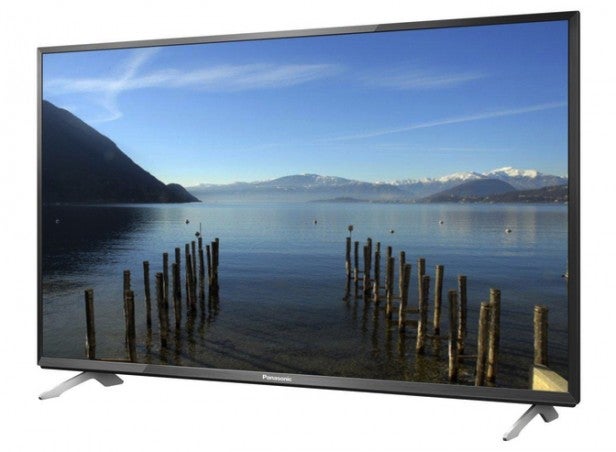 Connectivity is fair to middling. There are only three HDMIs, but you do at least get plenty of multimedia support from three USBs (one 3.0, two 2.0), an SD card slot and both Wi-Fi and hard-wired network connection options.

The network connections are particularly significant since they’re tied in with Panasonic’s new smart TV operating system. Created in conjunction with Mozilla around its Firefox platform, my Home Screen 2.0 really does mark a leap forward for Panasonic. Its presentation is clean, bright, colourful and uncluttered. Best of all, it’s hugely customisable, easily enabling you to create your own streamlined homescreen with instant access to your favourite content.

The shift to the relatively open Firefox platform should ultimately enable Panasonic to secure far more apps for its smart TV platform than it’s been able to manage before, thanks to the busy Firefox app community.

Most of the key video big-hitters are already present, including the Netflix and Amazon 4K UHD streaming apps. A firmware update with see the addition of Freeview Play – the latest system for accessing Freeview channels on demand. We’ll be looking at Panasonic’s latest smart TV system in a dedicated review soon.

It’s also great to see that Panasonic has ditched the troublesome IPS panels that had such a negative impact on similar areas of its range last year.

As usual with a Panasonic TV, the TX-50CX700 is well stocked with picture setup tools, including the facility to adjust all of the set’s various processing systems. We’ll look at some of these tools in the next section. 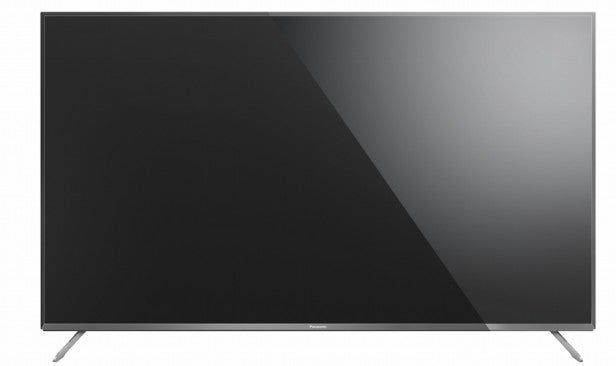 Perhaps surprisingly for such an affordable 4K UHD TV in 2015, the TX-50CX700 supports 3D using the active system. You don’t get any 3D glasses included for free, but any 3D support at all is welcome these days.

The TX-50CX700 is fairly straightforward to set up. We think this is chiefly because its core panel is much better than those the brand has been using on some of its previous models. It’s able to support a much wider range of setup “tastes”, without impacting certain aspects of the picture negatively.

For serious lights-down movie viewing, we reduced the backlight to around its 56 level, which achieved a good compromise between backlight evenness, black level depth and shadow detail. The contrast was set to around 80 to keep a lid on image noise, the adaptive backlight control feature was set to “mid”, and we switched off all noise reduction.

If you’re upscaling from HD, we’d suggest using the Resolution Remaster feature on its “mid” setting, since “high” can cause the picture to look gritty. Anything lower leaves a slightly soft impression.

Given that the set has a tendency to look slightly soft, it’s best to turn off all the noise reduction systems – except with really rough-looking source content. We’d also  recommend that you use the set’s motion processing on its “mid” setting; we’ll explain why we felt compelled to do this in the Picture Quality section.