Obi’s kitted out the MV1 with a 1.3GHz quad-core Snapdragon 212 processor, 1GB of RAM and an Adreno 304 GPU, which is pretty standard for a budget smartphone. In comparison, the Wileyfox Swift is similarly priced (£120) and comes with a slightly better Snapdragon 410 CPU. The 2015 Moto G also packs a Snapdragon 410.

I don’t have any huge problems with performance when using the phone. It loads up fast, and on the whole, Cyanogen is smooth and fluent to operate. Scrolling through my social media feeds, checking my emails and web browsing were fine. There are a few occasions when apps and the browser lag a little, but they soon kick into action.

If you’re a fan of gaming, you may be disappointed. Simple games like Doodle Jump and Angry birds play fine, but intensive-heavy titles like Need for Speed are slow. They still work, but if you want something for gaming, you’re better off looking at your budget and going for something else. 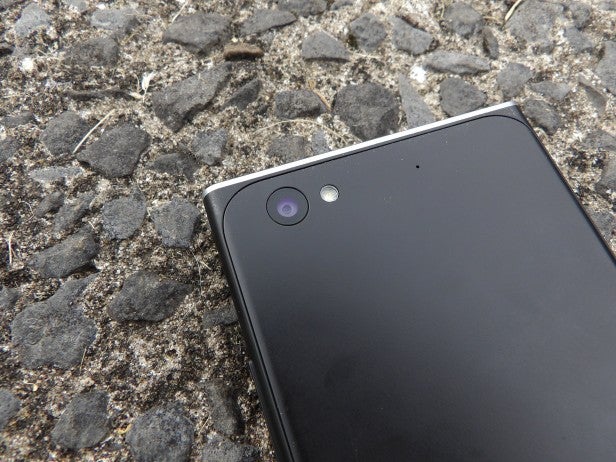 As photography goes, the MV1 packs an 8-megapixel camera with a single LED flash on the back and a 2-megapixel snapper on the front. For the price you pay for the handset, the cameras are bottomline. The Willeyfox and Moto G both have 13-megapixel rear cameras, as well as 5-megapixel front cameras.

During my tests I found the camera take some decent photos. I’m impressed at the level of detail for a budget smartphone, with it picking up natural light well. If you want to brighten up your photos, you can choose from three auto-exposure modes.

When you take photos in darker environments, it’s worth turning the flash on or having it in auto mode, or your pictures will end up looking grainy and dull. Using the phone in the night with the flash on, I managed to take some detailed shots. The front-facing camera isn’t the best, but it’ll do the job. You just need to make sure you’re surrounded by light, and preferably lots of it.

The MV1 lets you record 1080p HD videos at 30 frames per second, too. Just like stills, videos shot on the phone will suffice and are respectable for a phone at this price point. It would have been nice to have seen an image stabilization mode, though, so you’ll have to hold the phone as still as possible. Other features include touch focus, face detection, geo-tagging, panorama, HDR, continuous shot and beauty face. 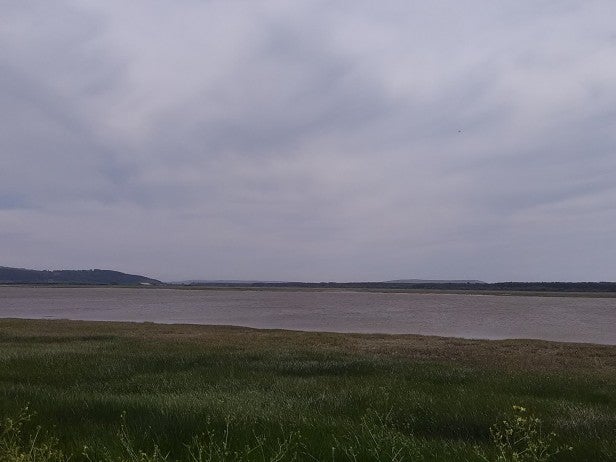 The camera isn’t terrible, but it doesn’t match the performance of competing budget phones 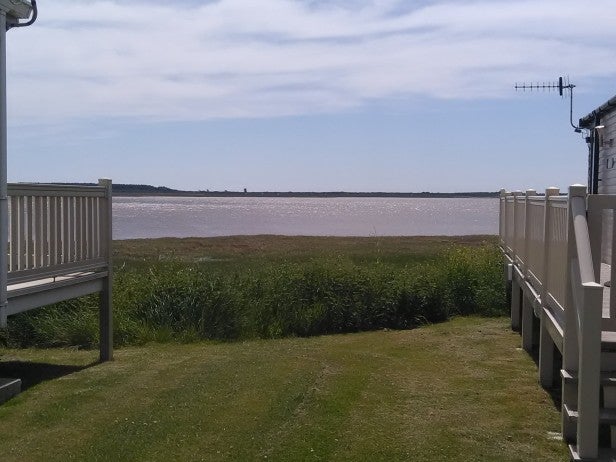 Photos at best will be usable on social media

The phone doesn’t disappoint on the battery front. It serves up 2500mAh of power, which is decent for a budget smartphone. The Willeyfox Swift has the same size battery, and the latest Moto G has 2,470mAh.

On a single charge, Obi claims you get around 16 hours of talktime (2G), up to 28 hours of music, 8 hours video playback and 6 hours of web browsing, which is all fairly accurate. I was able to get through a full day checking my emails, surfing the web, taking photos, listening to music and watching YouTube videos. 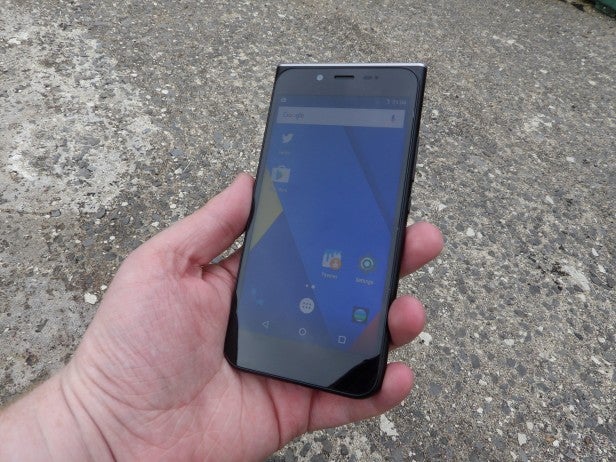 Should I buy the Obi Worldphone MV1?

Obi has done a decent job in creating an affordable smartphone for those who simply want something for basic uses, whether that’s keeping up with emails, having a nose at the latest goss on Facebook or taking a few photos while on holiday.

The design may look similar to other handsets out there, but it’s still stylish and you certainly won’t get any odd looks in public. It’s a real shame you can’t get the handset in colours apart from white or black, although you can’t be too picky.

All this said, it’s still worth checking out handsets like the Willeyfox and Moto G. Similarly priced, they trump the MV1 in a few areas. Whatever you choose to do, it’s important to keep in mind that the MV1 and latter models are all budget offerings. If you want something a little more beefed up, it’s worth revising your budget and going for a more expensive phone.

A solid but unremarkable affordable smartphone.