Despite the substantial focal range and the addition of several new elements to the specification, the S9500 still manages to maintain a relatively sleek body. In fact, it’s safe to say that the camera looks almost identical to its predecessor, the S9300, in spite of it now featuring Wi-Fi functionality.

It’s also worth noting that the S9500 has also done away with the hump on the top plate seen on the S9300 which was down to the model’s GPS functionality, despite it featuring the same technology.

On the whole, the S9500 is a sleek and well-designed camera. A slight ridge on the front serves as a handgrip of sorts without disturbing the lines of the camera, and this is needed to acquire a firm grip at the longer focal lengths. 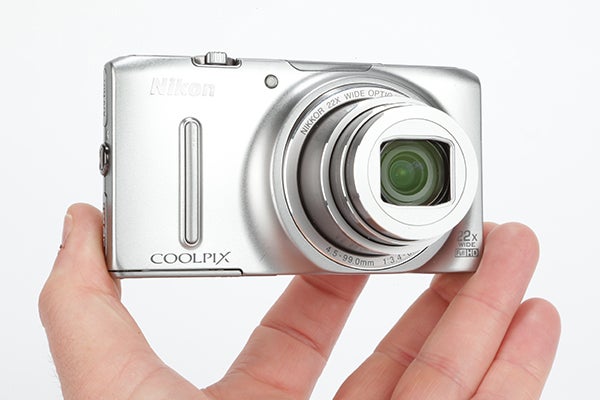 Build quality is also impressive, and the S9500 feels as though it would stand up to any bumps or knocks that might come its way.

There are a few issues with the handling of the camera, however. First of all, the model’s shutter release is on the small side, and the zoom lever surrounding it is difficult to use as a result.

It’s also far too easy to cover up the model’s pop-up flash and microphone during shooting, and although these aren’t used all of the time, when you do need them they can be hampered by finger placing.

Other buttons found on the rear of the screen are intelligently placed, while the model’s screen fills the rest of the rear capably and in an attractive fashion. 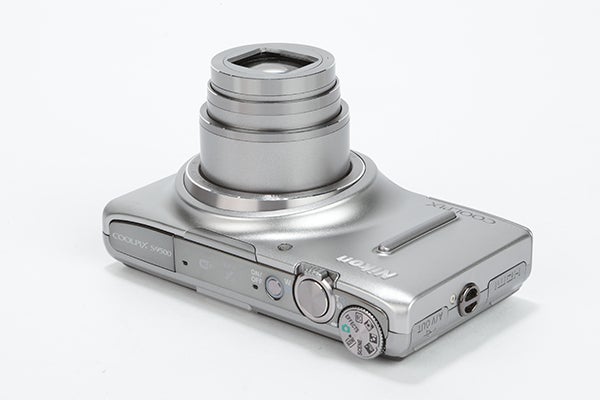 The overall level of performance of the S9500 is generally impressive.

The first element of note is the camera’s AF system. This combines a range of different modes including ‘Target Finding AF’, ‘Subject Tracking AF’ and so on, in a system that is both prompt and accurate. There’s also the option to select your focus point manually should you wish.

The addition of the Wi-Fi functionality is generally of benefit. To start off with it can be a little bit counter-intuitive to set up the pairing of devices, but once it’s established the transfer of images between smartphone and tablet is simple.

Operational speed, in keeping with the performance of the AF system, is also prompt. The quoted continuous shooting speed of 7.5fps is generally obtained, or at least nearly met, while the shot-to-shot speed of around 2 seconds is generally acceptable.

One of the more negative aspects of the performance is the ‘intelligent Auto’ setting. Unfortunately, especially considering the fact that it could be an often used mode in a camera such as the S9500, the iAuto setting can take an age to select which setting to use.

It’s often the case that it’s in fact quicker to scroll through the menu system yourself and select your desired setting then it is to wait for the camera to decide which is best. 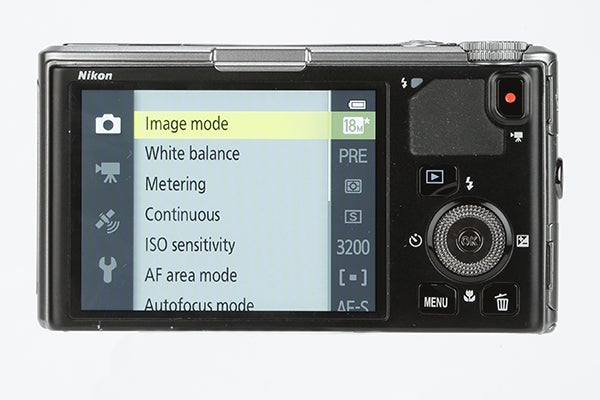 The menu system on the camera, and the general performance in operation, is pleasing and they combine to make the S9500 a good compact in use. All of the requisite options are easily located, with little time spent hunting for deep-rooted options.

The camera features separate HDMI and USB/AV ports, which are covered by small flaps when not in use. The S9500 features the clever option of is the ability to select that the camera is charged by plugging it in to a computer, meaning you can transfer images and charge the camera at the same time.

The 22x optical zoom travels from the wide to the tele end in no time at all, while the model’s dual image stabilisation system does a good job of aiding sharp shots at a range of focal lengths.