With smartphones offering ever-increasing competition to the standalone digital camera, manufacturers are consistently looking for ways in which they can both keep their compact offerings attractive to the consumer.

One of the main areas where a compact can trump a smartphone is with an optical zoom. The new Nikon S9500 not only features a large 22x optical zoom, but also the increasingly popular addition of Wi-Fi functionality. 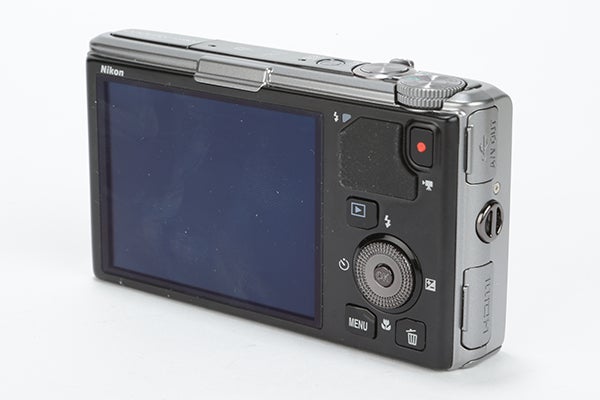 At the core of the S9500 sits an 18.1MP CMOS sensor that measures in at 1/2.3-inches and as such is in keeping with traditional compacts. The sensor features backlit technology, and as such should produce superior results in low light conditions.

The sensor also shoots video at full HD resolution, and at a frame rate of 30fps, while a pair of stereo microphones accompanies video capture on the camera’s top plate.

As mentioned previously, the S9500 features one of the real differentiating factors for a compact over a smartphone, and that’s an ample optical zoom. The type found on the model is a 22x optical zoom that covers an impressive focal range of 25-550mm. 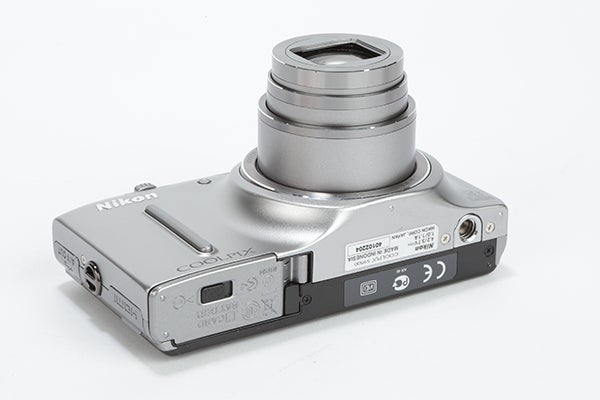 On the rear of the S9500 sits a 3-inch, 614k-dot screen that utilises OLED technology. The screen is lower in resolution than the camera’s predecessor, the S9300, although it does offer a good level of brightness and image reproduction.

Unfortunately for a camera with such a large focal range, the S9500 is lacking in any type of viewfinder, be it electronic or optical. Although this is an issue, and will be especially so for some, it’s by no means something unique to the S9500 in the compact market.

One of the new additions to the S9500 in comparison to previous models in the ‘S’ Coolpix range is Wi-Fi connectivity. This allows you, via the medium of a free app, to transfer images wirelessly to either a smartphone or tablet while on the go.

The model also features GPS technology, which allows for the tagging of images on the go with location data, and then review their whereabouts when back home by placing their location on a map. 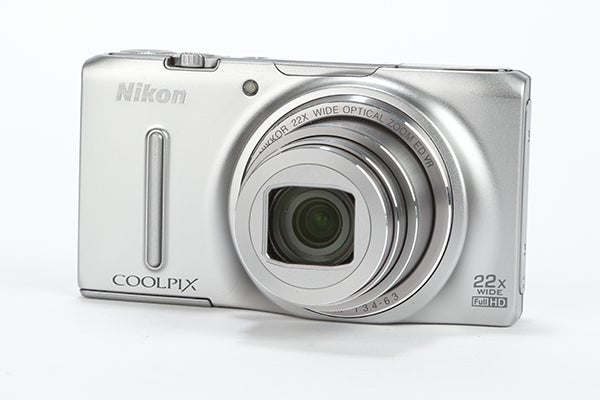 As well as the expected intelligent Auto mode, the S9500 also sports a range of creative filters, or ‘Quick effects’ as Nikon labels them, including Toy Camera and Fisheye effect to name but a few.

What’s unique about Nikon’s use of these is that they are applied after the shot, and as such create a new image as opposed to just one at the capture phase. This can often prove welcome as you’ll always have the original file to fall back on should you desire.

Other interesting elements of the specification include a compass function enabled by the model’s GPS functionality, along with a 3D shooting mode tucked away in the model’s program modes.