This is where things start to fall downhill. The Moto E3’s performance is easily its worst feature, and I feel that Lenovo has sacrificed the most important part of a budget phone in order to offer flashier specs in other areas.

Simply put, the 1GHz CPU paired with a measly 1GB of RAM and just 8GB of internal storage just isn’t enough to comfortably run modern-day Android and the apps that most of us use on a regular basis.

The low amount of RAM doesn’t help the situation; you’ll need to constantly force-close apps to avoid heaps of random app crashes. Spotify frequently crashed when I was either browsing the web or using WhatsApp, and Chrome buckled under the pressure of multiple tabs. Very inconvenient.

Even if things start off smoother for you, you’ll quickly realise that the single gigabyte of RAM simply isn’t sufficient these days.

The Mali T720, a low-end GPU, also struggles with gaming. But to be honest, I wasn’t expecting much here; I’d hoped general performance would be better, though.

Very basic games such as Candy Crush perform without too much trouble, but slightly more taxing titles – Alto’s Adventure and Horizon Chase – judder and slow down. They’re at least playable, though – which can’t be said of high-end Android games such as Real Racing and Asphalt 8. Both of these just grind to a halt and crash. 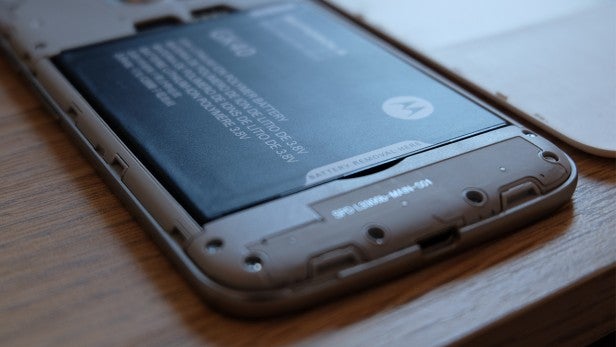 I also have issues with the 8GB of storage, which is simply too little. With a completely fresh install, I only had 4GB to play with. Thankfully, microSD cards are supported, and I wholly recommend picking one up. You can use up to 32GB cards and these can be formatted to act as internal storage.

There are other sacrifices, too: no NFC for Android Pay, only single-band 2.4GHz Wi-Fi support, and you’ll need an adapter for a nano-Sim. None of these are deal-breakers, though.

On a more positive note, the front-facing speaker pumps the sound directly at you so you won’t end up blocking it with your palm. The sound itself is fine; loud and quite tinny, but adequate for alarms and the odd YouTube Video. Phone calls are passable too, but the mics can struggle with wind and busy streets.

Even after its takeover by Lenovo, Moto has stuck to its software roots and ships the Moto E3 with an unskinned version of Android 6 Marshmallow. There’s barely any installed apps – probably a good thing due to the poor amount of storage – and only a smattering of Moto’s own.

I do, however, dread to think quite how slow this phone would run if bogged down by a heavy skin, so keeping it simple is a good idea.

Moto has added an FM radio, plus a File Manager that’s an improvement over the regular Android version. That’s about it, though. 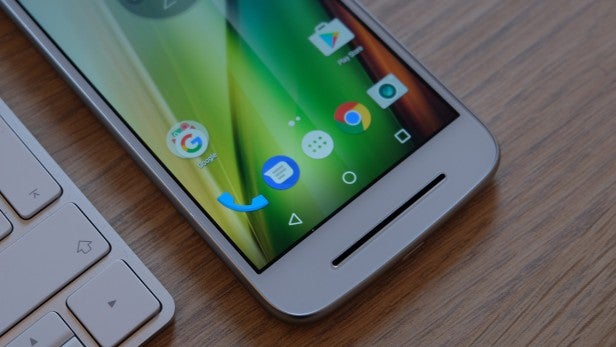 Moto has been good at quickly pushing updates in the past, but the Moto E3 is still stuck on Marshmallow and it seems this isn’t going to change. Motorola has released a list of all its phones that will receive Nougat, and the E3 is nowhere to be seen. A shame, especially since it’s a brand-new phone and Moto has a strong history of updates.

Really budget smartphone cameras have seen little improvement over the past few years, and there isn’t a whole heap of difference between the Moto E3 and its outgoing brother from early 2015.

On the rear of the handset sits a very basic 8-megapixel camera with an f/2.2 lens and an HDR mode. There’s a flash, too. On the front is a 5-megapixel snapper.

There’s very little to get excited about here. However, the camera will get the job done if you want a very basic shots. Pictures look fine, but lack detail and tend to be overly smooth. Portraits look like they’ve been pressed out and edited, while even a hint of darkness takes over the picture and turns everything to mush.

The same happens when it’s overly bright – blowing out the exposure and turning the photo into a mess of white haze and even worse detail. 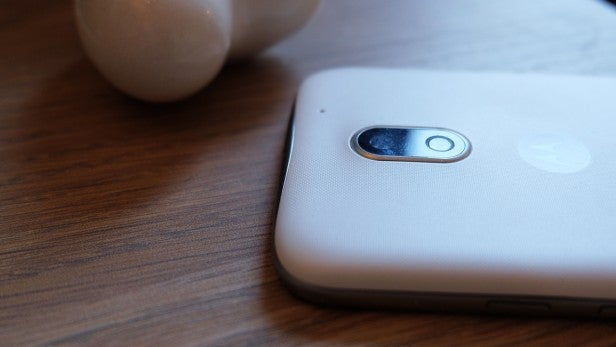 The HDR mode helps somewhat, levelling out colours and doing a better job at getting the exposure right, but the trade-off is speed. With HDR on, there’s a noticeable multi-second gap between hitting the shutter button and the photo being captured; and you need to hold the phone very steady for it to work.

Low-light photos are unusable, but when many £500+ phones can’t get this right it’s hardly a surprise. Darkness overtakes a shot almost completely, and the autofocus jumps around for a good few seconds before latching on. 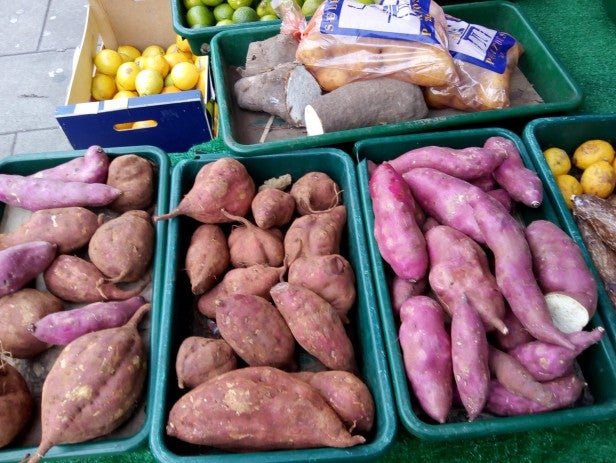 Colours are ok, but everything looks very smooth to very minimal detail 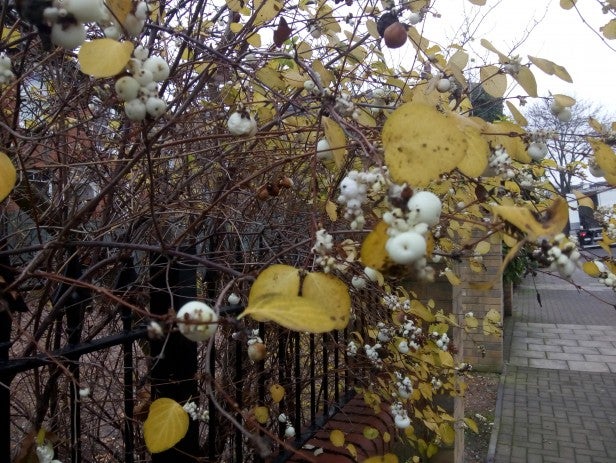 It struggles to focus on close up items 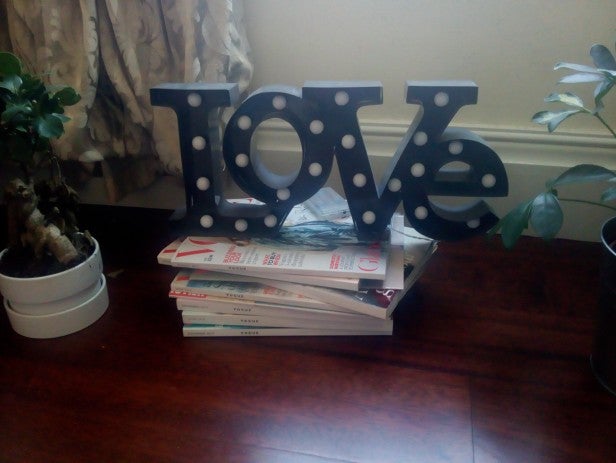 Pictures look quite bad when the light isn’t great 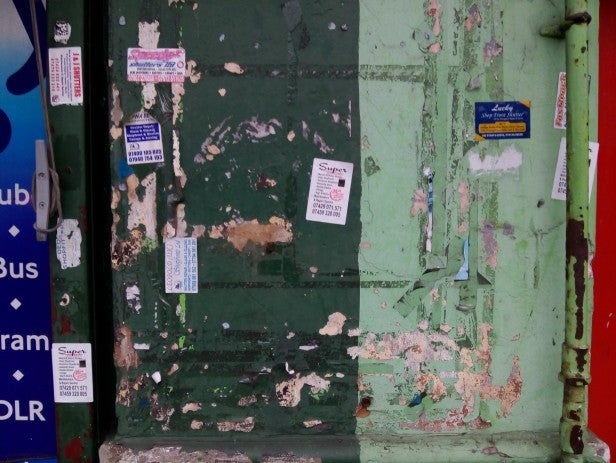 The low MP count does impact detail, leaving you with shots that look washed out


Speed is another annoyance with the camera. You’ll be met with a black screen whenever you open up the app; focusing can take an age. It takes away from what is actually a very well-designed and simple app, which puts everything within reach.

The front-facing 5-megapixel camera is better, capturing decent selfies with accurate skin tones and enough detail. Video maxes out at 720p, and it looks very stuttery.