The MiiPC doesn’t come with any peripherals, so you’ll have to supply those yourself – and that can up the cost dramatically. A basic keyboard and mouse set won’t cost more than £15, but even the cheapest 1080p monitor will cost between £80 and £100.

Gamers will want a pad, and Xbox 360 units start at near enough £30, and this machine has to be imported from the US at the moment – so that’s an extra £18 for delivery, and a few more quid for a US to UK plug adapter. You might need speakers, too, and you’ll want an SD card: neither of the MiiPC’s configurations have enough space, especially if you’re installing games. 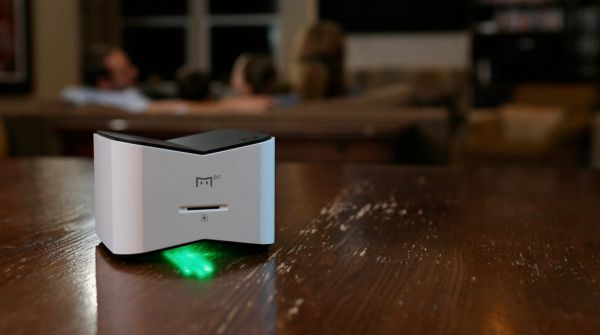 The $129 and $149 prices for these machines look great on paper but, if you don’t already have existing peripherals, the price rockets: you could end up paying nearly £300 or more when it’s all added together.

That makes the MiiPC seem less tempting. If you want to stick with Android, £300 is enough to buy the £200 Nexus 7 and a great keyboard case, and that provides a much slicker experience albeit without ZeroDesktop’s parental control software. And, if you want a desktop, £300 will buy a reasonable low-end machine. You’ll have to spend more cash on the same peripherals, and you won’t get that in-built parental control, but the resulting machine will be far more powerful and versatile. 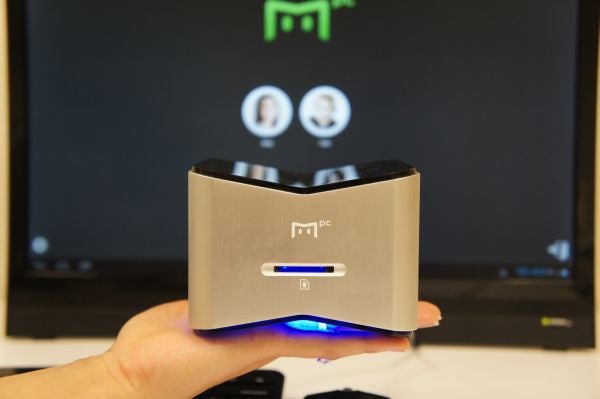 We can see why the MiiPC has attracted a fair bit of buzz: the idea of an Android-based desktop that’s cheap, versatile and with extensive parental controls is perfect for adults who want to give their kids a computer without shelling out on a less secure and more expensive Windows machine.

The MiiPC gets off to a good start, too. It’s one of the cheapest desktops we’ve ever reviewed, and its parental control software is excellent: plenty of options available on the machine itself and a whole host of other devices that are easy to use.

Start to use this machine as a basic desktop or media system, though, and the cracks begin to appear. Low-end media tasks run well, but basic navigation is often sluggish. Less intensive games work, albeit with inconsistent framerates, and more demanding 3D titles ran just as poorly.

And, while the MiiPC is cheap, the potential cost of extra peripherals drives up the cost. Devices in different form factors are better value and deliver better experiences, even if those experiences don’t exactly match what the MiiPC offers. That means we’d opt for an Android tablet or a cheap Windows PC unless ZeroDesktop’s parental controls are your primary concern, or if you’re on a budget and can bring down the cost by using existing peripherals.

The MiiPC is a great idea that’s hampered by its inconsistent performance and the last of Google Play support. It’s only really suitable if its parental controls or low price are key attractions, but we can think of better ways to spend your money.