The LG L7 2 has an eight-megapixel main camera with a single-LED flash. In good lighting, the phone can capture photos with detail on-par with more expensive eight-megapixel phones. 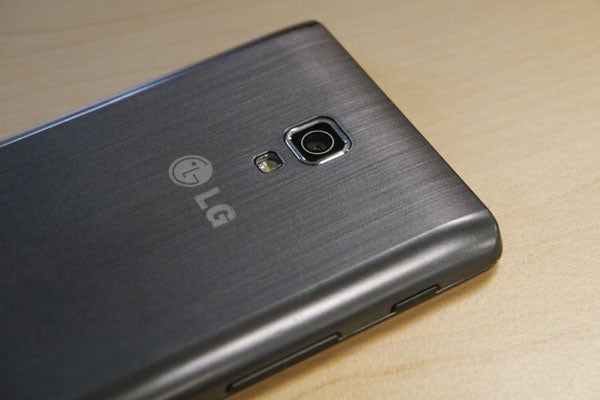 Colour reproduction isn’t quite as good as it would be in some more camera-centric phones, but we were pretty happy with the results off the less demanding photo tests. 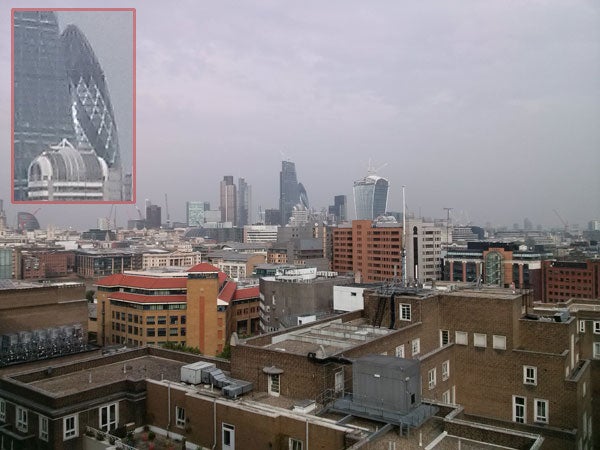 However, there is some annoying shutter lag that means the camera’s ease of use and handiness is far from top-notch. There’s a wait of between 0.5 and 1 second between the shutter press and the actual exposure – we’ve seen worse, but it’s a clue this isn’t a top-tier phone.

Low-light and flash
In lower-light conditions, the performance deteriorates rapidly – without a flash it can’t cope at all well with very poor lighting. The LG L7 2 also does itself no favours by making the Night mode fairly tricky to access.

Rather than letting you select scenes from the top level of the camera app as standard, you have to dig into the settings menu unless you fiddle with the app. This wouldn’t be so bad if it didn’t have what already looks like a scene mode on the top level (which just switches between standard, burst and continuous modes).

Flash performance is perfectly fine for a single-LED model but low-light shooting in general is again a little bit sluggish. And the LED isn’t used to aid focusing when the flash is turned off, which is a shame. 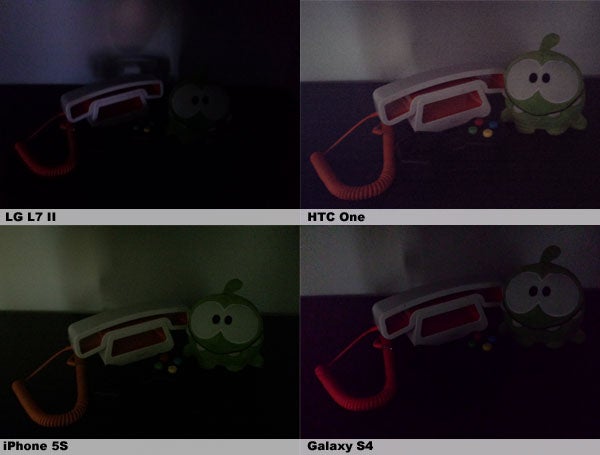 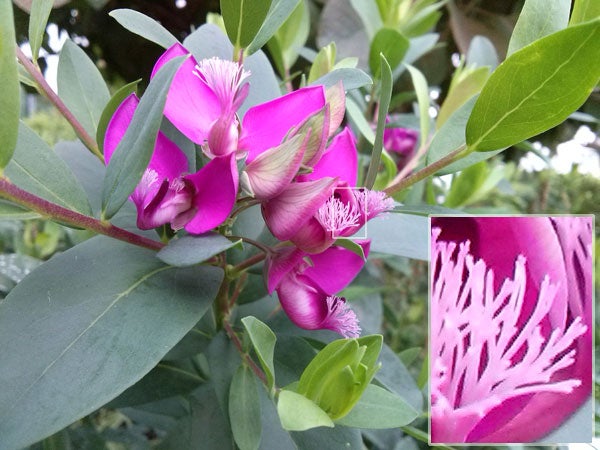 Camera App
Aside from the niggles we’ve mentioned, the camera app is acceptable. And, in true LG fashion, there are some silly extras involved. You can say ‘cheese’, ‘whisky’, ‘smile’, ‘kimchi’ or ‘LG’ to fire off the shutter, rather than pressing a button.

Would we rather have an HDR mode or Panorama (both are missing)? Yes, of course. But it’s sure to cause literally minutes of slightly embarrassing fun for someone.

The camera app also needs some work to get the most out of – which seems quite as odds with what first appears to be a breezy, simple style.

You can choose what features to access from the side of the screen. There are 18 in total, ranging from exposure compensation to the camera’s manual. Choice is good, but when it takes you a half hour to even realise you have a choice, and 10 minutes to get the app working as it should, we really wish LG would have taken such control out of our hands. There are reasons why an iPhone 5S is to fun to shoot with.

The LG camera can produce some decent shots, though. Here are a few others from a trip around London. 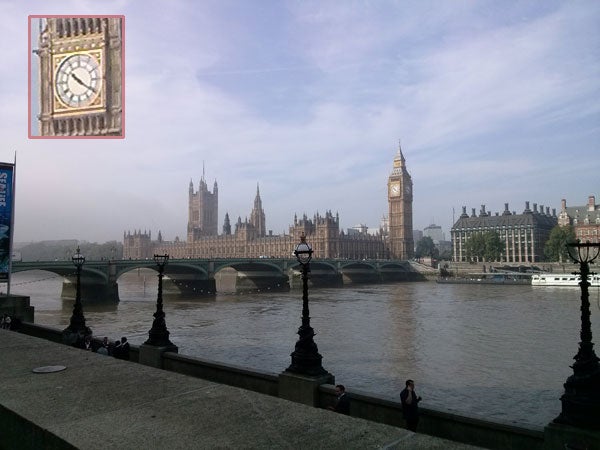 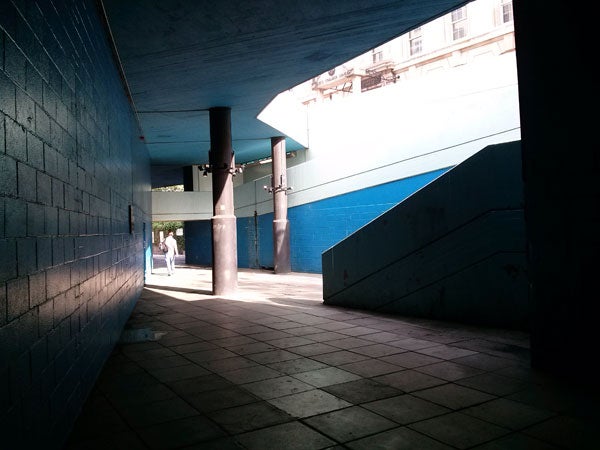 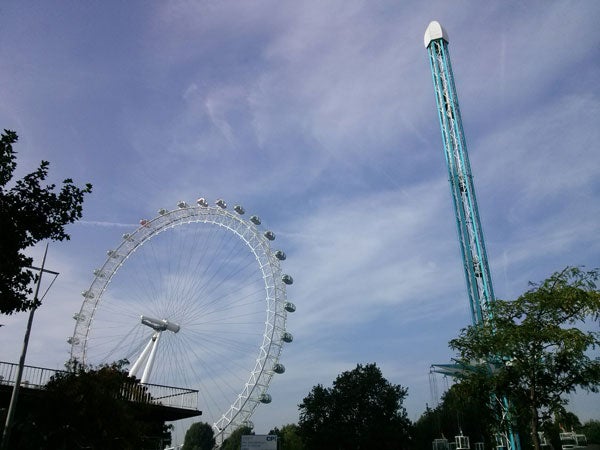