Air purifiers don’t need to be big to be effective, and they needn’t be expensive to have smart features. Levoit’s Core 200S adds smart controls to a HEPA air purifier suitable for smaller rooms. It provides more advanced control than a standard purifier, but without PM2.5 or other sensors, it can’t react dynamically to pollutants.

The Levoit Core 200S is the baby of the American brand’s smart air purifier lineup. It’s suitable for rooms up to 17 metres squared, which means it should cope with most typical bedrooms. Helpfully, there’s a sleep mode and even a nightlight. While this purifier doesn’t have sensors to pick up pollutants, its smart capabilities let you control it remotely or by voice, or set up schedules.

Levoit’s Core 200S is designed to purify the air in small to medium-sized rooms. It’s a compact device, a bit bigger than a bathroom pedal bin, with an attractive cylindrical design. On the top it has a touch-sensitive control panel with indicators for mode and fan speed.

This control panel lets you choose from three fan speeds, plus an extra-quiet night time setting. There’s also a night light that’s too weak to read by, but bright enough to reassure children if you leave it on. You can set an off timer for two, four or eight hours, or lock the control panel to avoid small fingers changing the settings.

Perforations near the Core 200S’ base provide a 360-degree air intake for its high-efficiency particulate air filter (HEPA). This can remove at least 99.97% of aerosols of 0.3µm in diameter. That makes it effective against particulates from car exhausts, and there’s evidence to suggest it could also help protect you from some virus particles. The filter includes activated carbon, so it should also remove the volatile organic compounds (VOCs) typically found in fumes. Like other purifiers, the Core 200S can also filter out dust, pollen and mould spores.

Levoit says this device’s filter needs vacuuming once a month, and will last for around six to eight months, after which a new one costs around £20. Our tests suggest it may last considerably longer: after five months of night time running, the Core 200S reported it still had 51% filter life remaining.

While the Core 200S works well as a standalone device, it’s Wi-Fi capable. Add it to the free VeSync app and you can control all the functions above remotely. In addition you can set schedules, for example to have it run in sleep mode overnight. The app adds support for Alexa and Google Assistant, so with a bit of configuration you can give voice commands such as “Alexa, turn on the bedroom air purifier”.

Unlike more expensive purifiers, however, the Core 200S has no means to monitor your home’s air quality. There’s no indicator to let you know when things have taken a turn for the worse, and also no auto mode to kick up the fan speed until the problem is sorted out. This makes it less suitable for people who need those functions, or those with medical issues who might benefit from a degree of automation.

This is a small air purifier and, as such, you shouldn’t expect it to clear the air especially rapidly after a significant event, such as burnt toast. Its clean air delivery rating (CADR) of 200.6 cubic metres per hour means it’ll take about 20 minutes to scrub clean the air in a 5m square room.

I conducted our standard test, using a smoke pellet to create a rich soup of particulates, then setting the purifier to its highest setting and measuring PM2.5 values as the room air improved. It took the Core 200S fully 15 minutes to get the particulate reading down to a ‘moderate’ value below 101 micrograms per cubic metre (μg/m3) – safe for most people to breathe. After 18 minutes it had reached a ‘good’ rating of 43μg/m3.

We’ve tested much faster purifiers, but the Core 200S is still effective, and not unreasonably slow considering its limited size. In typical use, with less demanding tests, it should perform more than adequately.

This air purifier is certainly quiet enough for use in a bedroom. On full power I measured its sound output at 45dB: quieter than many fans we’ve tested. In sleep mode it matched Levoit’s 24dB claim, so it’s unlikely to disturb even the lightest sleepers. While its peak power consumption of 25W wasn’t bad, I was surprised to measure 11W in sleep mode. Levoit’s more powerful Core C300S used just 2W when ticking over.

You want more control over your air purifier

If you want to schedule your air purifier or control it by voice, it’s definitely worth paying extra for the Core 200S

With no air sensors, you won’t get air quality data from the C200S. It also can’t react automatically to smoke or fume events

The Levoit Core 200S is a decent air purifier, with quiet operation but limited performance in demanding applications. It’s certainly good enough to keep the air clean in a bedroom, for which its quiet running and nightlight feature make it particularly suitable. I like the ability to control it via voice or put it on a schedule, too. It’s a shame it can’t tell you how clean your air is, but for the money it offers a good balance of performance and features. If you need something more powerful that will tell you about air quality, check out out guide to the best air purifiers. 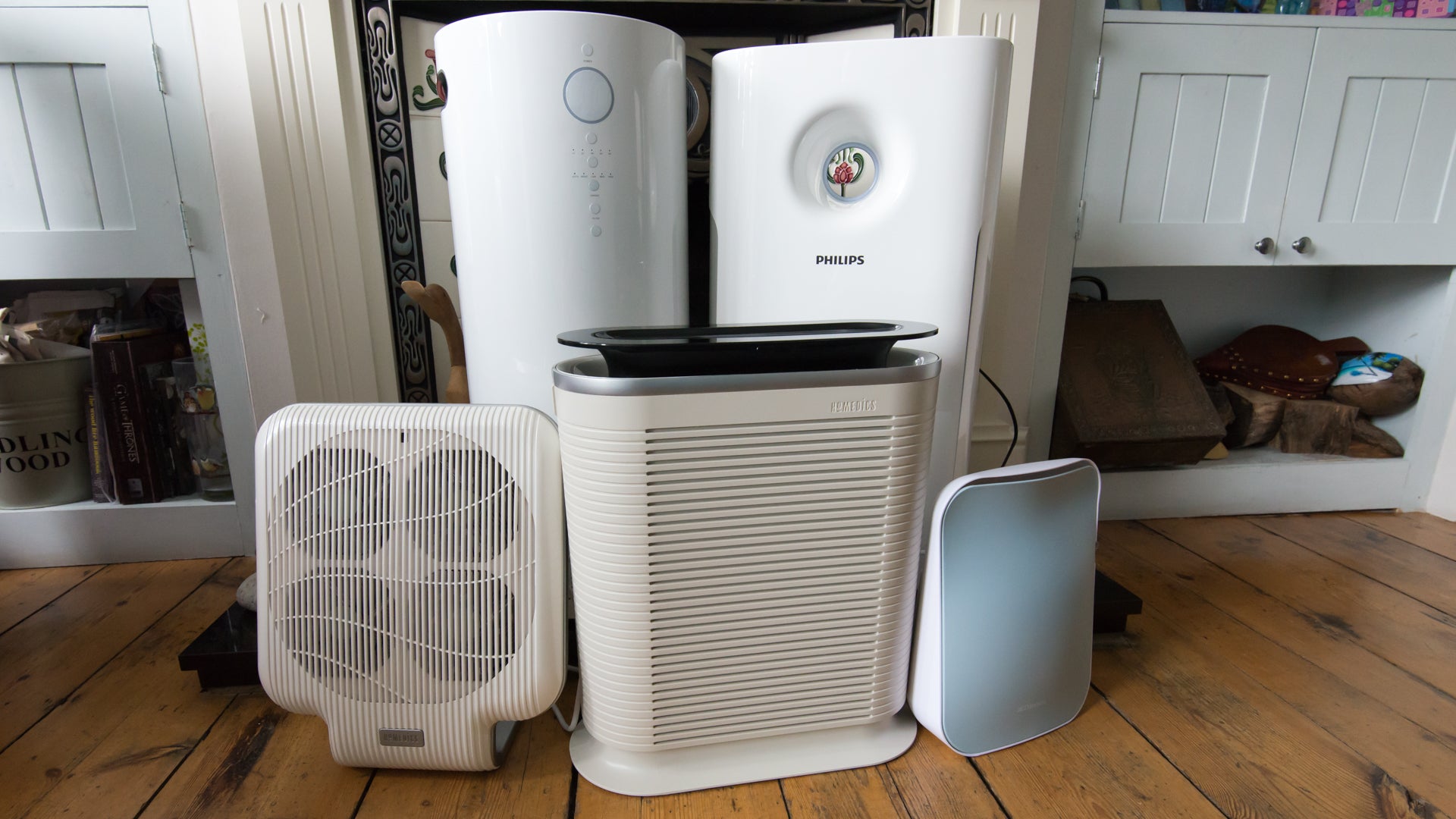 Can this air purifier measure pollutants?

No, the Core 200S doesn’t have any sensors for common pollutants such as volatile organic compounds (VOCs) or particulates.

Can I control this air purifier with my voice?

Yes. Set up the VeSync app to work with Alexa or your Google Home and you’ll be able to issue voice commands

Can I control this air purifier remotely?

Yes, you can control the Core 200S from anywhere you’ve got a data connection, provided the air purifier itself is left plugged in