What is the HyperX Cloud Alpha?

The HyperX Cloud Alpha is arguably the best analogue headset I’ve ever tested. Priced under £100 you’re getting a lot of headset for your money, as it’s put together exceedingly well, remarkably comfortable to wear, and sounds absolutely incredible.

There will undoubtedly be plenty of people that would prefer a wireless, or USB equipped headset, but if you’re in the market for an old-school pair of wired cans, there’s no better choice right now. 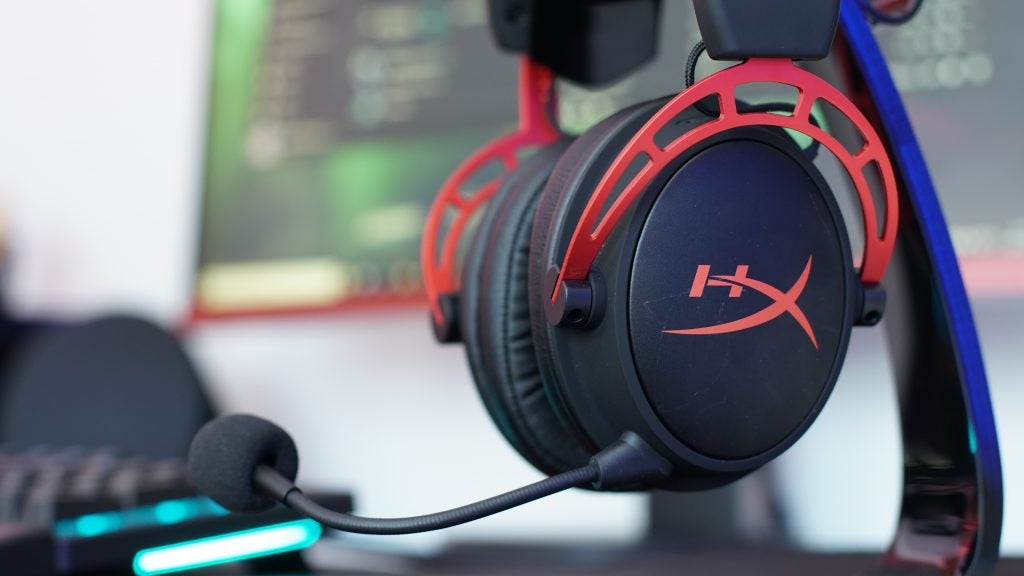 The Cloud Alpha is a smaller sized headset when compared to key rivals, but it’s still noticeable larger than dedicated headphones. It’s also a bit visually louder and less understated, but I love the appearance and design language HyperX has opted for. It’s quite similar to the Cloud II, though at the time of writing there sadly aren’t the same colour choices – you can have any colour you like – as long as it’s red.

The build quality is strong, with a solid aluminum frame for structure, and softer matte plastics on the ear cups. The Alpha feels very comfortable against the head, with a firm yet relaxing gripping force, and plenty of memory foam padding on the cups and headband. The band isn’t self-adjusting as with the Cloud Revolver, but it fits snugly, and can be easily adjusted.

The Cloud Alpha is clearly meant to last too, as the microphone, cable and earcups can all be removed and replaced. HyperX opted to use a leatherette material on the Alpha, which will get a little warmer than cloth, but creates a tighter seal around your ears, and proves to be very comfortable over extended gaming sessions. There’s unfortunately only a single set of earpads included in the box however, which is a tad disappointing, and unusual for HyperX.

The microphone connects quickly and easily into the side of headset, and can be adjusted thanks to the flexible stem. There’s also a large pop filter on the end to reduce the break up of ‘p’ sounds when recording vocals.

Connecting into a computer is simple, with a shorter cable housing a single 4 pole headset jack for use with consoles and mobile devices, and a dual jack extension lead for connecting into the front panel of your PC. In-line controls are present on the cord, and allow for volume adjustment and microphone muting. 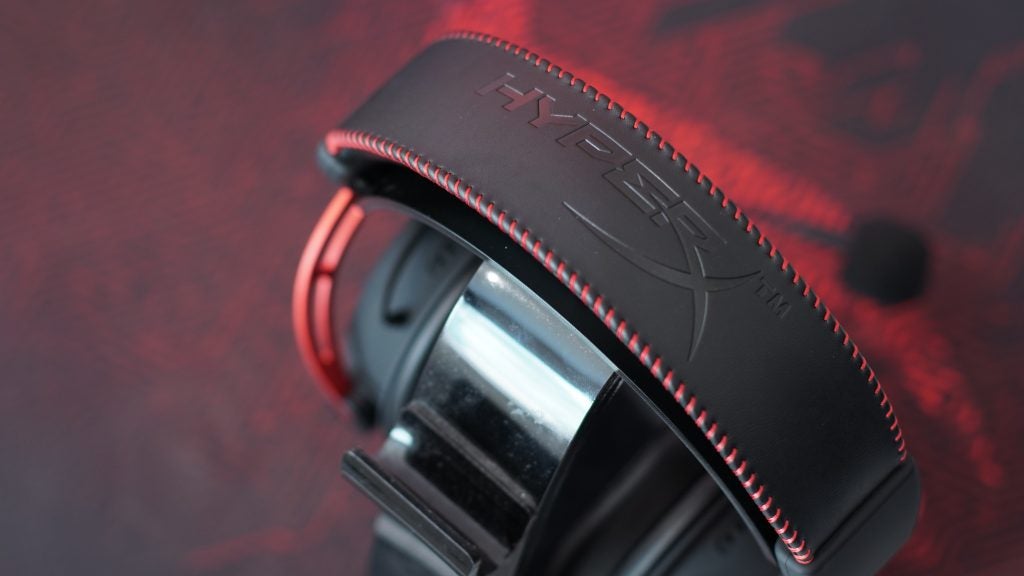 Move on to audio performance, and this is where the Alpha really starts to prove its talents. Put simply, this is the best analogue headset in its price range by a country mile, and to say that it instantly impressed would be a grave understatement.

It doesn’t matter whether you’re blasting tropical tunes from Soundcloud, watching YouTube videos or traversing the oceans in Sea Of Thieves – the Cloud Alpha never fails to deliver clear audio that’s balanced and well defined. It’s fair to say that it has a slight bassy sound signature, but this is perfect for gaming, and it’s never overpowering unlike many of its rivals.

There isn’t any virtual surround sound of course, but I very rarely use it on supported headsets anyway, and Windows 10 PCs & Xbox consoles can now enable Atmos surround sound through any headphones via the Dolby application. If you’re dead set on surround sound in every title, I’d advise looking at the Cloud II, though outright audio quality will take hit.

It’s remarkable how close to a well specced pair of headphones these prove to be, and while they’re not quite up to the standard of Sennheiser’s Momentum on-ear’s, they’re not a million miles away either.

The microphone is also class leading in many regards, as it’s clear, concise and free from static in my gaming setup. I wouldn’t recommend it for those wanting to stream professionally, but it’s one of the best headset microphones I’ve used, and it’s perfect for discord and in-game chat.

The biggest consideration when looking at this headset is whether an analogue headset is best for your needs. Without any internal processing, the Cloud Alpha’s audio quality will be dependant on the input device, and as such computers with weak DACs (digital to analogue converters) will sound muddier, with static interference present in your recordings. I was very pleased with the results though my Asus X299 Strix motherboard, but your mileage will vary, and a USB headset may be the better option for you. 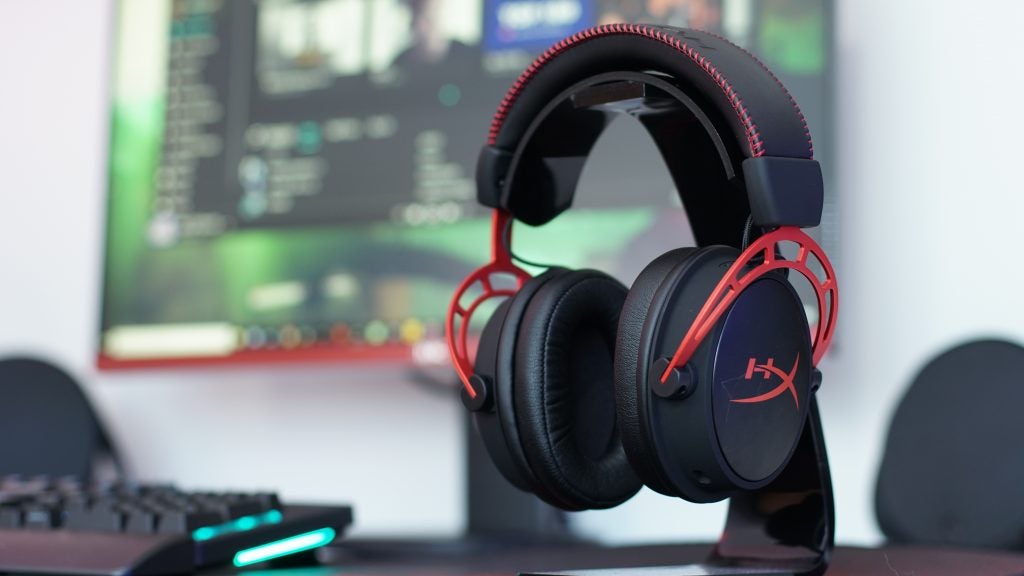 Should I buy the HyperX Cloud Alpha?

The HyperX Cloud Alpha is the perfect headset for anyone in the market for an analogue gaming headset under £100. The design flexibility makes it ideal for consoles, mobiles and PCs, and the audio quality is far superior to the other headsets I’ve tested in its price range.

It’s also extremely comfortable to wear, and while it would have been nice to have an extra pair of earpads in the box, I can’t think of any other complaint that would stop anyone from picking these up.

If you want the best analogue gaming headset at a sensible price – the HyperX Cloud Alpha is unquestionably the product for you.

The best analogue gaming headset you can buy under £100