‘Force Touch’ offers similar services to the iPhone 6S’ better known 3D Touch. It lets the display detect how hard you press down and provides differing responses as a result.

The Chinese company actually announced the Mate S before Apple released the iPhone 6S, but the way the latter uses it are so much more advanced. 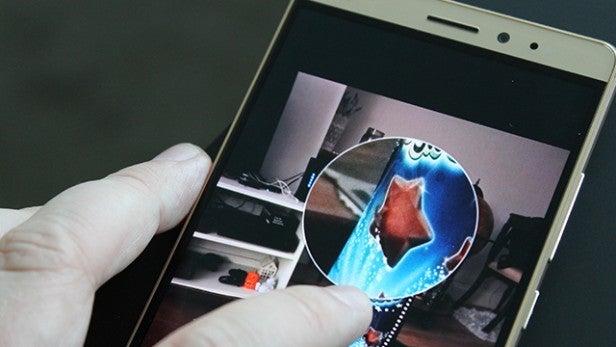 On the Huawei Mate S, Force Touch has three main functions, and they’re all gimmicky. First, you can press down harder on photos to zoom in, but this only works in Huawei’s stock Gallery app. Second, you can use it to replace the three navigation buttons with a hard press. Third, you can weigh stuff by putting it on the Mate S’ screen.

When it announced the Mate S, Huawei demoed Force Touch by weighing an orange on the display. The feature works, but I quickly found myself asking why do I need this? The answer is I don’t.

The thing that really annoys me about Force Touch is how it’s being touted as the headline feature of the Mate S, but it’s limited to one model. A ‘Luxury’ version that as of yet doesn’t have a price or a release date. The other two models have a regular display. 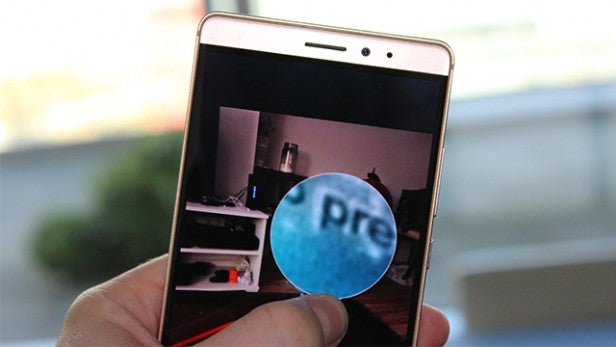 How does Huawei expect developers to add support for Force Touch when it’s limited to a device that will likely have a small reach?

Being fair, zooming in and out of photos by differing the amount of pressure applied to the display works very well. It’s fast and accurate, but for Force Touch to succeed it needs to be supported by other apps.

(Note: The Huawei Mate S used in this review is running some form of pre-release software. The look, feel and feature set on the shipping version will be the same, but apparently some final bugs will be fixed. I haven’t run into glitches or issues, so that’s all fine.)

If you’ve read any other reviews of Huawei’s recent slew of phones on Trusted Reviews, this is going to sound like a copy and paste job. We’ve criticised the software on the devices before, and I’m going to do it again here. 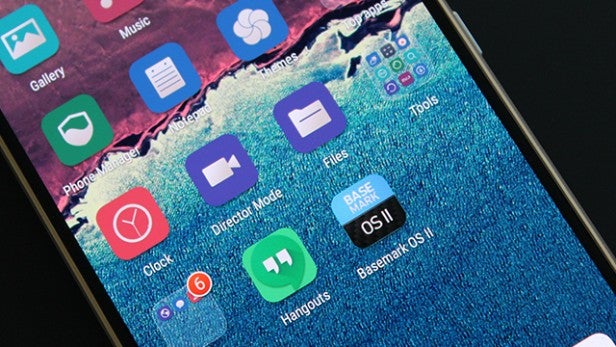 Running atop Android 5.1.1, Huawei’s EMUI covers all of Lollipop’s best features and turns it into a sort of Android and iOS hybrid. Gone is the app drawer and every icon is padded out into a square.

Then there’s the vast array of Huawei specific features, like Knuckle 2.0. This lets you draw letters on the screen with your knuckles to open apps. Don’t use it, it’s awkward – why would you want to use your knuckles when you have fingers?

Huawei has also completely redone Android’s notification shade. It now orders notifications by time. This is fine, in theory, but on the Mate S it doesn’t work properly. When a notification comes in to Gmail, the fonts clash and make them virtually impossible to read. The same happens with widgets, so Spotify’s controller misses the edge off. It’s annoying and shows Huawei hasn’t really thought about the skin’s design. 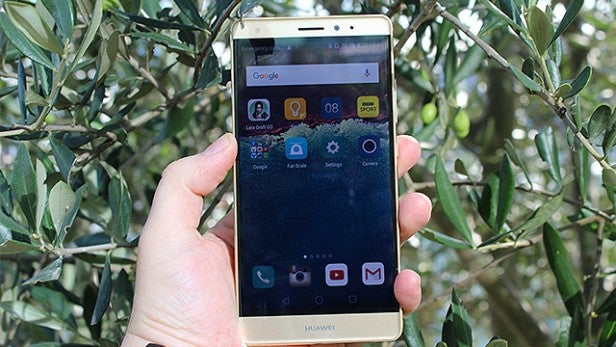 There are other areas where Huawei clearly has thought about the skin’s design. The stock apps – calendar, messages, contacts and so on – are simple, clean and perfectly usable, as is the well laid out settings menu.

Another feature I really like is the excellent fingerprint sensor on the phone’s back. The back is the best place for a fingerprint scanner in my opinion and the one used here is one of the quickest in the game.

The scanner can also be used for more than just bypassing the lock-screen. Swipe your finger down and the notification panel pops up, swipe across in the gallery and you move through photos. I’m surprised no one else has thought of doing this before because it just works. 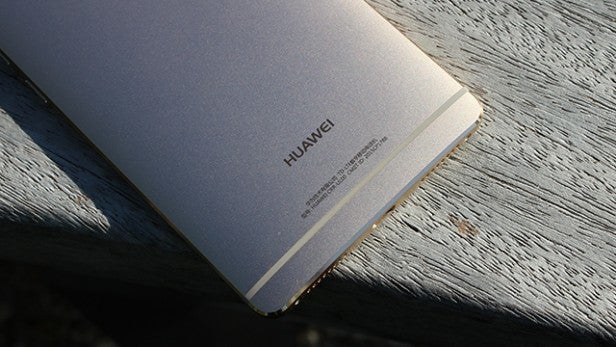 I hope, now that Huawei has teamed with Google for the Nexus 6P, that future versions of EMUI take a lighter touch skinning Android, as Samsung has done, but i’m not holding my breath.

If there’s one area where this phone truly impresses, then it’s performance. The Mate S is powered by Huawei’s own 64-bit HiSilicon Kirin 935 octa-core processor, a Mali T628 MP4 GPU and 3GB RAM. The trio combines to great effect.

If you’re worrying that it doesn’t have 4GB RAM, like the Galaxy Note 5 or OnePlus 2, then don’t. I’ve opened up 20 apps and hopping between didn’t create lag of any kind.

Actually, I don’t think I’ve run into lag at all during my time with the Huawei Mate S. It handles games easily, both intensive titles like Real Racing 3 and less power hungry ones like Monument Valley. Swiping around homescreens, browsing Chrome and working with emails is also all handled with ease. 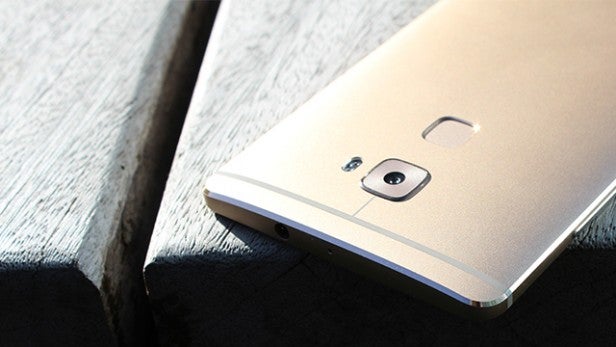 It’s a bit strange that the Mate S doesn’t benchmark very well, considering my realworld experience with the phone. In Geekbench 3 it scores 722 for single-core performance and 2719 on the multi-core. The scores put it below the the Samsung Galaxy S5, Kindle Fire HDX and only marginally above the Nexus 5 from 2013. To put it further into perspective, the Galaxy Note 5 scores 5014 on the multi-core test and the LG G4 hits 3260. It scores an equally middling 4,4768 in AnTuTu Benchmark v5.7.1.

Real life performance is far more important than what the benchmarks say, so I wouldn’t worry about the results. This is a fast phone that manages games and day-to-day use with ease.

Call quality, on Three’s UK network, was fine. I didn’t experience any noise distortion and the microphones are loud enough.

In terms of internal storage, you can choose between 32GB, 64GB and 128GB (this is the version with Force Touch) but it can be increased further thanks to the microSD card slot.

If you don’t want to add expandable storage, this slot can also be used as a second sim tray.