The HTC One Mini beautifully merges the best of Android 4.2.2 with HTC’s Sense 5.0 UI. You get the three homescreens, BlinkFeed aggregator widget, and all the other bells and whistles that come with the HTC One.

HTC’s native apps are all in place including dedicated weather, PDF viewer and email applications. It also includes the Zoodles Kid Mode app letting you have greater control on what those little hands can get access to. 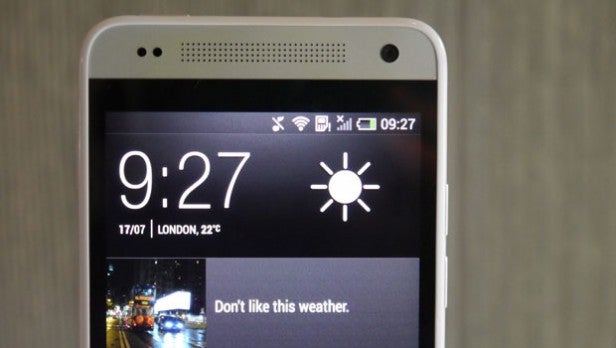 Key Android 4.2 Jelly Bean features like Google Now can be accessed by pressing down on the capacitive Home button or by swiping up towards the screen. All of the stock Android applications are in-tact including Play Magazines, Play Movies and Play Music. There’s access to Google Play but a host of big Android games like Real Racing 3, Grand Theft Auto III and N.O.V.A are currently not compatible with the One Mini.

Overall, it’s a slick reproduction of the software experience on the HTC One. BlinkFeed can look a bit cramped on the smaller screen – particularly with tweets – and the game compatibility issue is a concern though.

The HTC One Mini is powered by a 1.4 GHz Qualcomm Snapdragon 400 dual-core processor with 1GB of RAM. Combined with Android 4.2.2, HTC Sense 5 the One Mini is good in places and others not so much.

When the One Mini is working at full capacity running several applications at the same time and downloading data, the back of the device can get noticeably warm and can be a little uncomfortable to hold.

Swiping through homescreens shows very little sign of lag and Android apps launch swiftly. Downloading apps from the Google Play Store over Wi-Fi is mostly a quick and painless task. 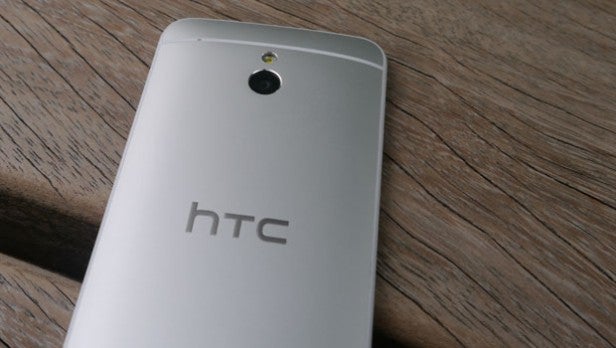 Running the Chrome web browser is an equally fluid experience, though web pages do take slightly longer to load compared to the One. It’s worse using the native web browser, so we’d suggest sticking with Chrome.

The virtual keyboard, like it is on the One, has well-spaced out keys and offers an accurate typing experience.

Swapping our usual benchmark, the incompatible Real Racing 3, for Dead Trigger, the dual-core CPU and Adreno 305 GPU is more than capable to deal with the Unity-powered game. There’s little signs of lag or frame rate issues. Running the benchmark tests built into the Epic Citadel app, the One Mini notched a score of 56fps. That puts it in the same high performance category as the S4 Mini and gives an idea of its capabilities as a smartphone to play games.

The HTC BoomSound stereo speakers with Beats Audio processing technology offer the same satisfying grade of sound as they do on the One.

It surpasses the tinny speaker performance of most high end smartphones delivering a richer audio that make them perfect for watching video or listening to music out loud. When you plug the headphones in, Beats Audio offers the same bassy sound, but it loses quality and clarity when you turn up to full volume. It’s worth noting that you can turn the Beats Audio function off and the sound is still very good.

The One Mini includes the same UltraPixel camera and carries over the majority of software modes from the One. That means you can shoot four-megepixel photos, use HTC’s Smart Flash and get access to Zoe.

The main camera is backed up by a 1.6-Megapixel front-facing camera that supports 720P video recording. Image stabilisation is missing just as it is on the Samsung Galaxy S4 Mini, so the camera is not quite as advanced as the HTC One’s. 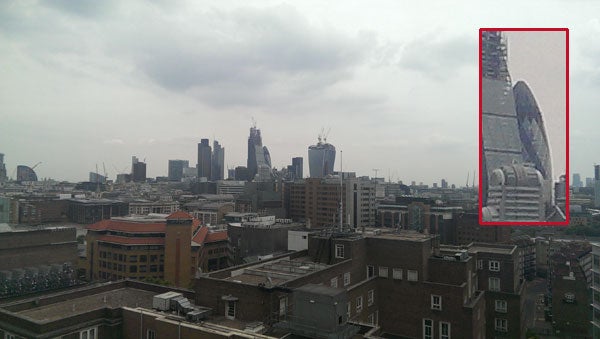 However, the One Mini’s main camera yields similar image results to the One. There are fewer megapixels than most cameras in its class, but the sensor pixels are larger, to let them take in more light and offer better low-light performance.

That said you really have to work hard to get those good results. The camera interface is not as user-friendly S4 Mini’s, so selecting whether you want to adjust ISO settings or use the Night mode can be a little tricky.

The HDR and Macro modes offer the most detailed image quality. Photos still display a lot of noise in less than optimal conditions, and in bright sunlight higher-megapixel phones will produce more detailed shots.

In low light conditions images often look blurry in the foreground and much clearer in the background, as the HTC One Mini struggles to focus on the intended subject. Despite the work put into the sensor and the pretty fast f/2 lens, the UltraPixel camera still isn’t the perfect alternative to a dedicated camera. 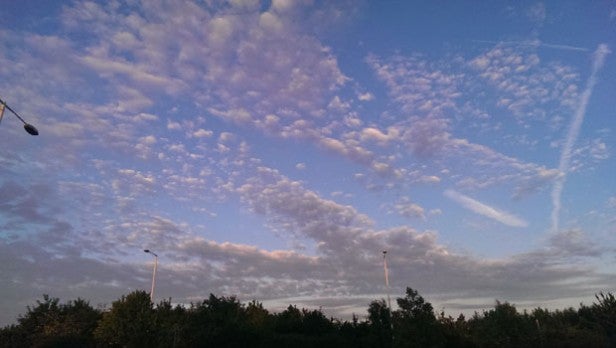 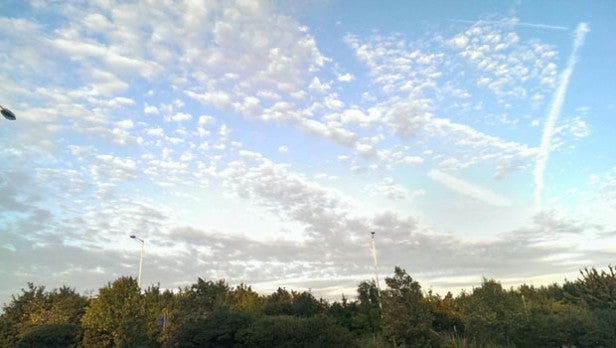 It’s still a camera that is shown up if compared to the Samsung Galaxy S4, the iPhone 5 and the Nokia Lumia 925.

However, the burst mode and 3-second Zoe clips all performed precisely as we’d hoped they would, and even uploading was speedy too. Zoe 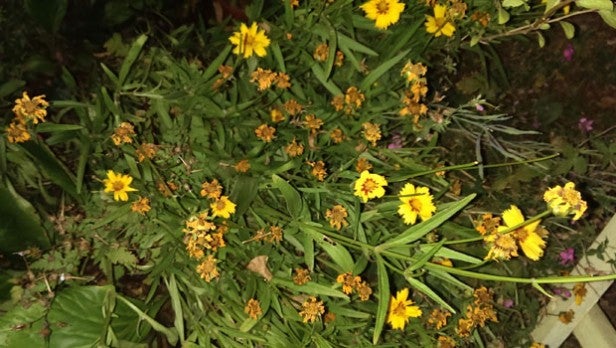 You can shoot up to full HD 1080p video with support for slow motion footage, Fast HD at 60fps and HDR. The One Mini like the One impresses in this department and offers clear, vibrant video that is easy to upload and share. You can zoom during recording without considerable loss in clarity and the sound capture is impressive too.