At the heart of the Honor View 10 is the Kirin 970 octa-core processor and 6GB RAM, with an embedded neural processing unit for delivering the phone’s built-in AI smarts. That’s not the usual get up for a phone at this level.

It means the View 10 chomps through whatever you throw at it, with no delay or stutter during high frame-rate gaming or heavy multi-tasking. 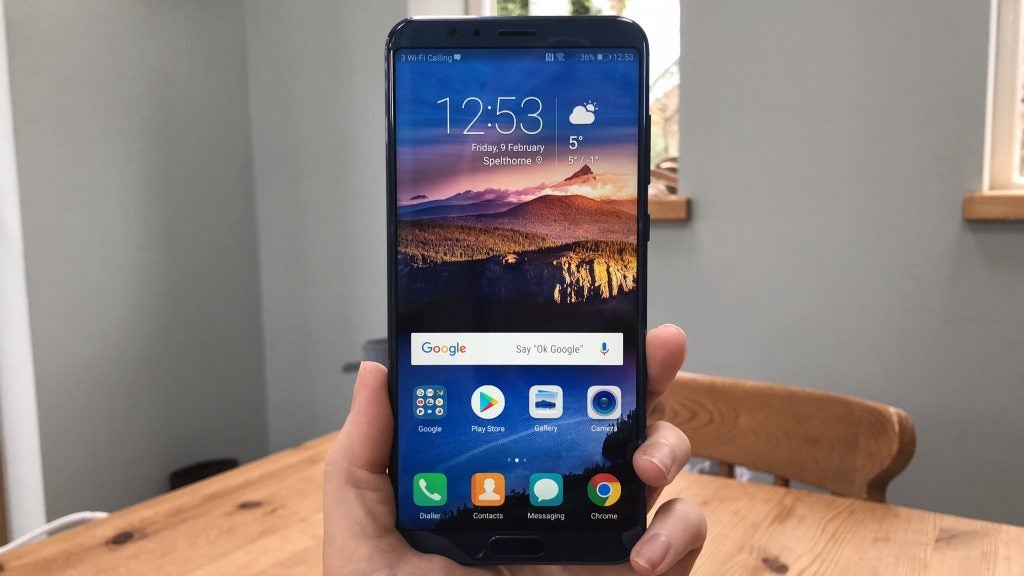 Apps open and close without second thought, and browsing through Huawei’s EMUI 8.0 OS (which sits over Android 8 Oreo) is smooth as you could want it.

Huawei’s interface tends to divide opinion, and despite being a little heavy handed in its styling, it’s actually pretty customisable if you’re not scared to dive into the menus. For example, out of the box, the View 10 won’t have an app drawer, but you can add it back in from the settings should you wish.

Honor had plenty to say about the View 10’s AI capabilities at launch, although some are more impressive than others. The ability for the camera to recognise what you’re taking a picture of and adjust its settings accordingly, for example, seems little more than an intelligent auto mode.

The built-in translator app, however, is much more impressive. Developed by Microsoft, not only can it translate text from a photo, it can also translate speech in real-time to and from more than 60 languages (including Klingon for the Trekkies among you). It can even help translate a conversation between several people on separate devices.

I was unable to verify how accurate its translations are, but the idea is certainly an interesting one to build on either way.

AI is also in charge of the phone’s face unlocking capabilities, something teased at the launch and added in a recent software update at the end of January.

It’s surprisingly accurate, and pretty quick too – only really struggling if in a dark room. It’s not as accomplished as the iPhone X’s effort (the View 10 can’t use face recognition for purchases, for example), but for a mid-range phone to include a pretty premium feature like that, it’s not bad at all. 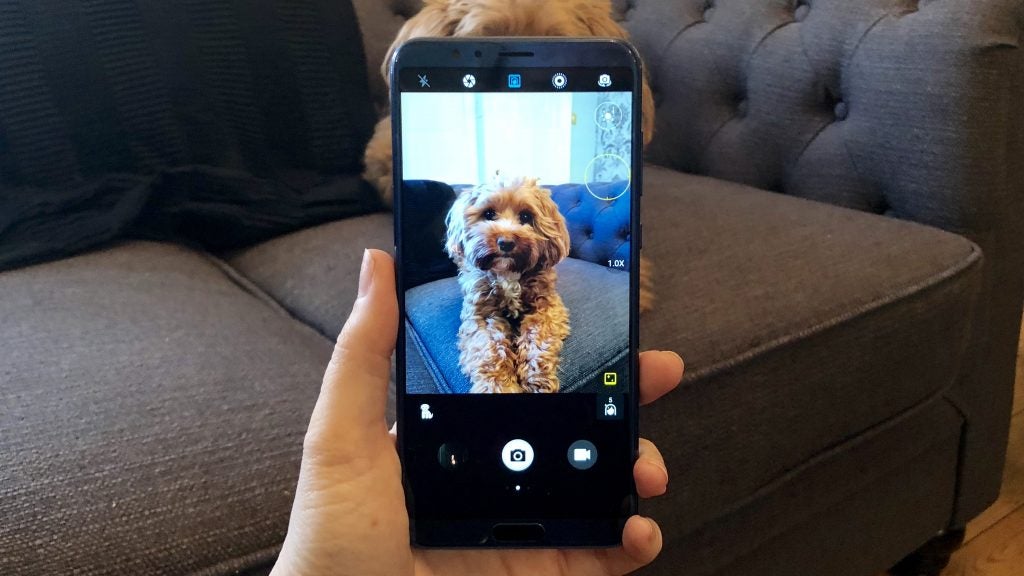 As far as storage, there’s a nice 128GB of it on board, plus a microSD card slot should you possibly need any more. If not, this doubles up as a dual SIM card slot too, once again going above and beyond what we’d expect at this price.

Following in the footsteps of the Huawei Mate 10 once again, the View 10 uses a dual-lens rear set up, consisting of a 20MP monochrome lens and a 16MP RGB lens, both with native f/1.8 apertures. The only difference is that they don’t boast the Mate 10’s Leica smarts or any optical image stabilisation, to help keep prices down.

The two cameras work together in every shot – the colour lens capturing the main colour part of the photo, with the higher-megapixel monochrome lens on hand to help add in detail from zoomed shots. You can also take an artsy black-and-white picture with just this lens by selecting the monochrome mode from the menu.

There’s more besides that too, including a pretty extensive pro (manual) mode, an HDR mode (it isn’t automatic, unfortunately), an AR lens for adding fun filters over your photos, a la Snapchat, and a time-lapse mode, among others.

There are also a number of options on the main camera screen itself, including the option to capture a small video snippet with every photo (sort of like Apple’s Live Photos), an aperture adjuster (from f/0.9 to f/16) and a portrait mode for introducing a bokeh effect onto your pictures – the latter being available on both the front and rear-facing cameras. 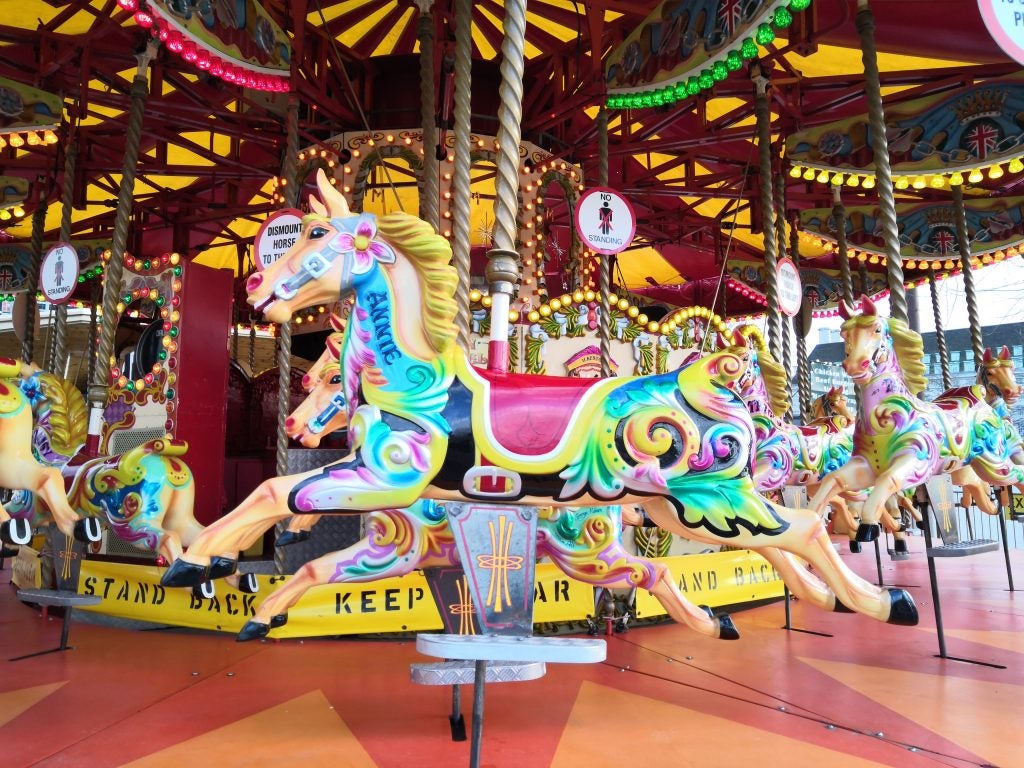 The colours are nice and bright 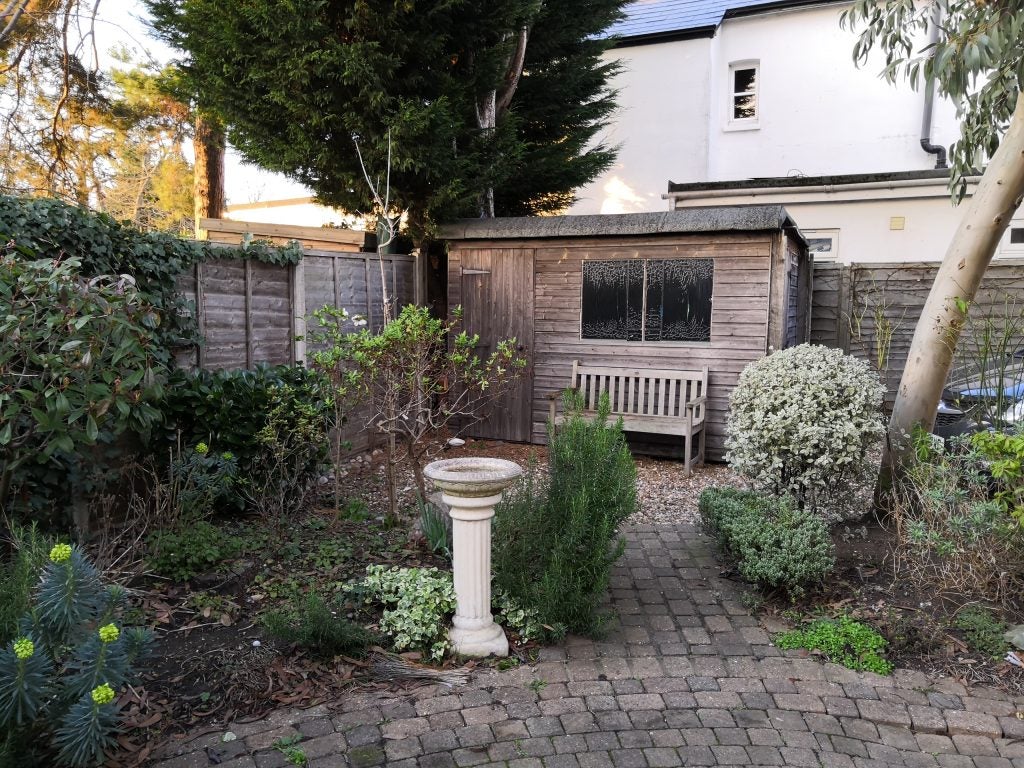 Dynamic range is good, even in bright conditions 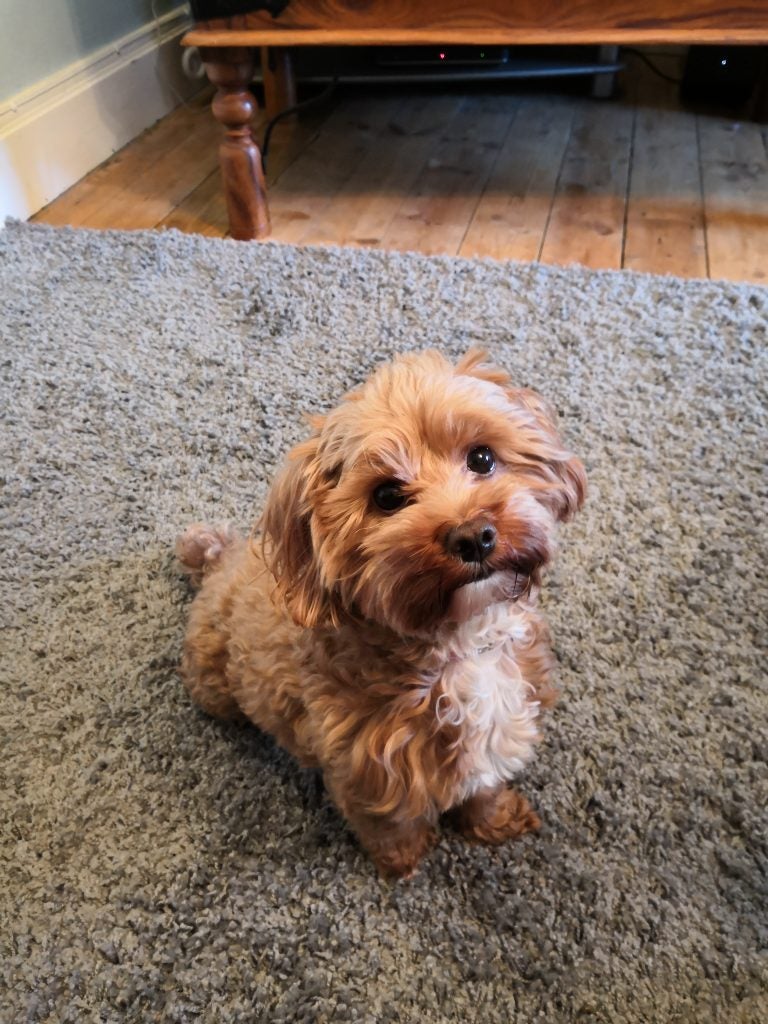 There’s plenty of detail in the shots 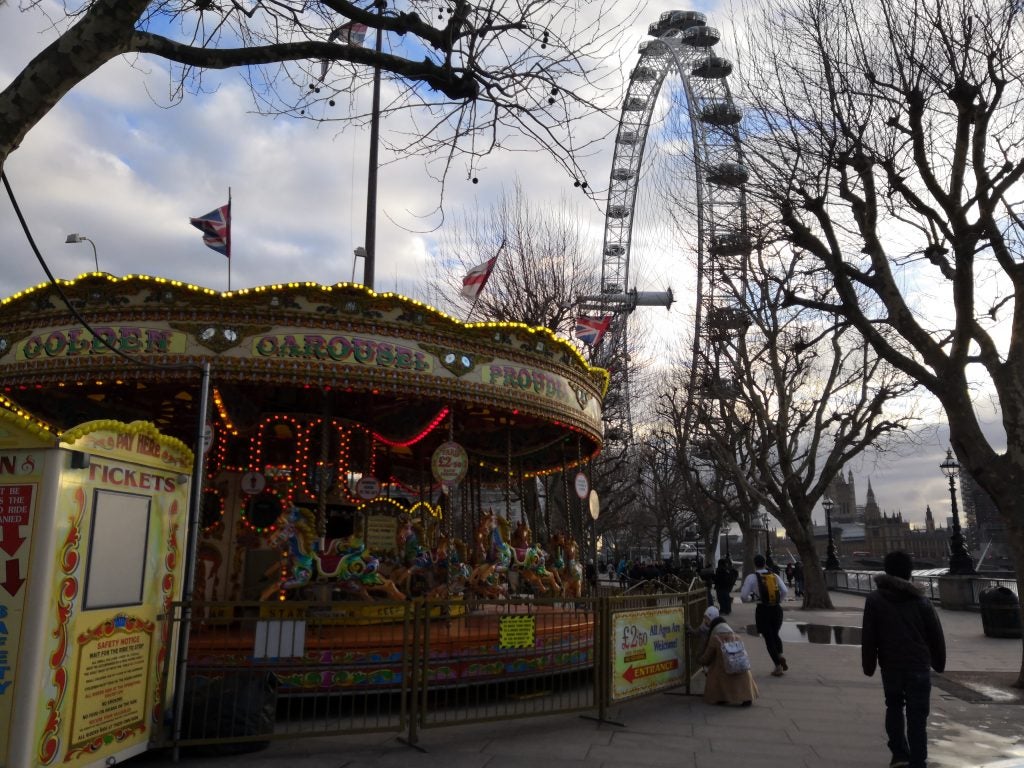 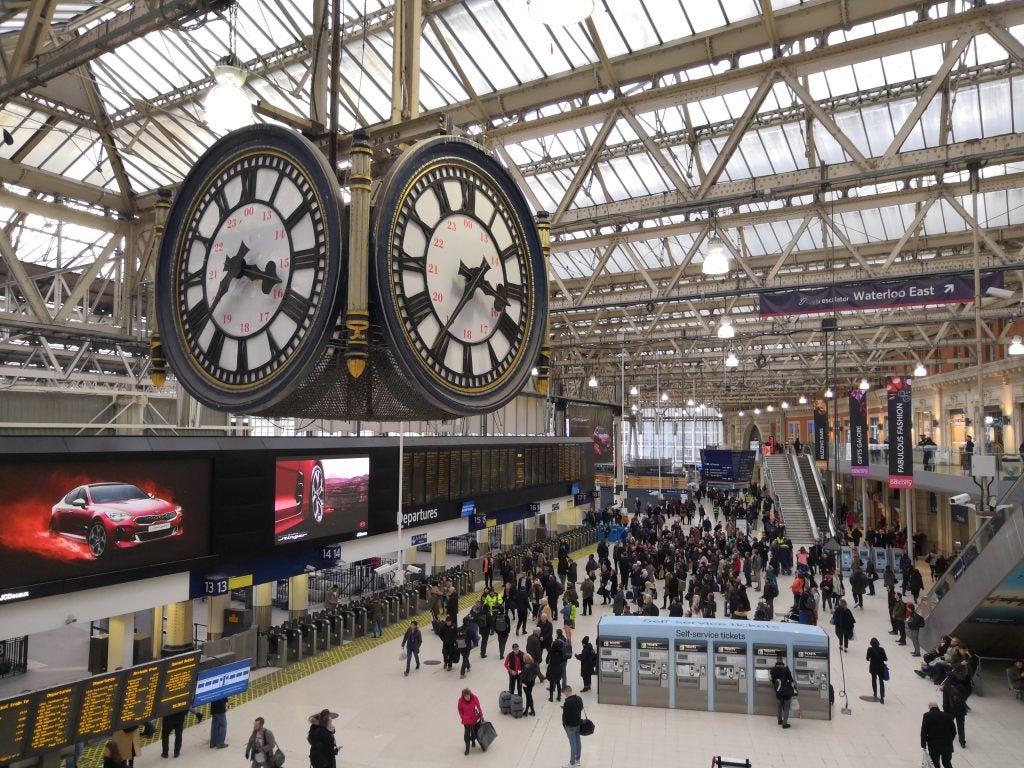 Stick with the auto mode, and the View 10 uses its AI smarts to clock what you’re shooting and ensure it tweaks its settings to suit. This works fast and accurately, recognising when you’re shooting things like pets, flowers, landscapes or people, though it’s unclear exactly what it’s changing (or how it’s improving things).

Still, picture quality is largely good for this level, if not without its hiccups. While it’s quick in use, with autofocus proving to be reliable and next to no shutter lag, it’s not the most consistent in its results.

One snap will balance lighting well, producing a sharp, focused and well-exposed shot, but then on the next, the brightness will be far too high, leaving overpowering highlights, and losing detail in the process.

It’s a shame, as when the View 10 gets things right, you can get nice looking photos – however, zoom in and you will notice that fine detail levels are only so-so, and the edges to objects aren’t always as sharp as I’d like.

Noise is quick to creep in when light drops past its best too, as the View 10 tries to squeeze more light into the shot. The lack of OIS also makes these shots hard to get right first time too – you’ll often get a few shaky results before getting one that’s Instagrammable.

If you’ve got the know-how, the manual camera is likely to be more consistent in its capabilities, but with a bit of patience, you can get some good pictures out of the View 10. However, we’d say the OnePlus 5T has overall better results across the board, particularly when it comes to fine detail and low light.