It’s fair to say that if someone was to mention the name General Electric, you probably wouldn’t think of digital cameras. Much more likely to spring to mind are jet turbines and perhaps energy generation, along with all manner of white goods. It may therefore surprise you to learn (we were certainly surprised) that the American conglomerate makes a surprisingly large range of digital cameras – including a number of colourful ultracompacts and waterproof models. 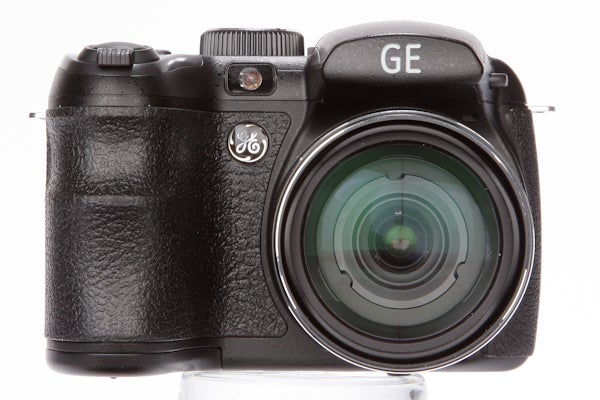 The X500 is GE’s take on the superzoom genre and slots into what it calls its “Power Pro” range. As such the X500 comes with a 15x optical zoom, a 16MP sensor and an electronic viewfinder, all for a knockdown, budget price of around £100. Yes, you did read that right – £100. And that’s not all, look a bit closer and you’ll discover that the X500 also comes with manual controls, built-in image stabilisation, plus HDR and one-touch Panoramic capture modes. Does this all add up to something of a leftfield bargain or have corners been cut elsewhere that compromise the camera’s overall worth? Let’s take a closer look and find out.

The X500 is built around a 1/2.3in CCD sensor with an effective resolution of 16MP. It’s all but impossible to discern who actually manufactures this chip though. Indeed, the lack of clear-cut information about where the various internal components of the X500 come from is something that does rather mark GE out as a non-specialist manufacturer catering specifically for the budget end of the mass market. As with the BenQ GH700 we reviewed some time ago, GE doesn’t offer any concrete information about the X500’s image processor either, although sensitivity ranges from a fairly limited ISO 100-800 at full resolution, with expanded settings of ISO 1600 and 3200 available at 4MP.

On the front of the camera you’ll find a GE-branded 15x optical zoom that offers the 35mm focal range equivalent of 27-405mm. Maximum aperture is f/3 at 27mm, rising to f/5.2 at 405mm. The zoom is controlled by a rocker switch positioned just in front of the shutter release and also benefits from lens-based image stabilisation technology for supposedly sharper images at extended telephoto settings and slower shutter speeds. 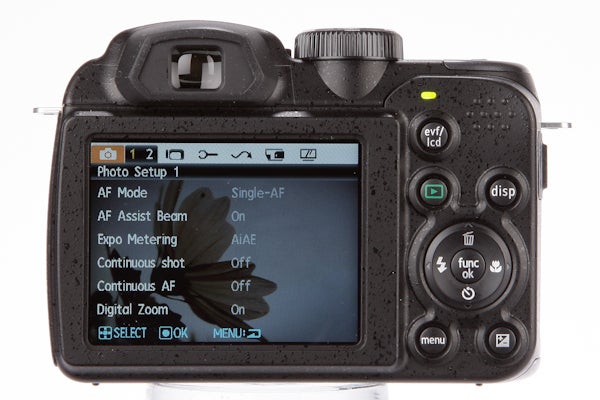 On the back of the camera you have the choice of using either a fixed LCD monitor or a built-in electronic viewfinder (EVF) to compose your shots with. At 2.7in and 230k-dots the LCD screen is a little on the small side and doesn’t offer a particularly detailed image either, although for £100 it’s very much par for the course and it would be somewhat unrealistic to expect anything of better quality. While it’s just about functional enough to compose and review your images with, we did find that the LCD monitor tends to display images a little darker than they actually are when viewed on a PC monitor.

There’s no information available as to the exact resolution of the EVF, but safe to say it’s towards the lower end of the scale with overall picture quality not all that great. In complete contrast to the LCD monitor below it we also found that the EVF also tends to display the image too brightly. Still, it’s worth bearing in mind that it’s all but unheard of to find an EVF on a £100 camera, and for this reason General Electric deserves some credit for managing to offer one on the X500.

Another area where the X500 scores well is on the range of exposure modes offered. In addition to the regular Automatic mode the camera also offers an automatic Scene recognition mode plus a range of Scene modes. In amongst the regular Scene modes (Portrait, Landscape etc) you’ll also find an automatic HDR capture along with a one-touch Panoramic capture mode, both of which are nice additions given the budget price. Those looking for a bit more creative control can also choose to take the X500 out of point-and-shoot mode and use it in a choice of Program, Aperture-priority, Shutter-priority or fully Manual mode. 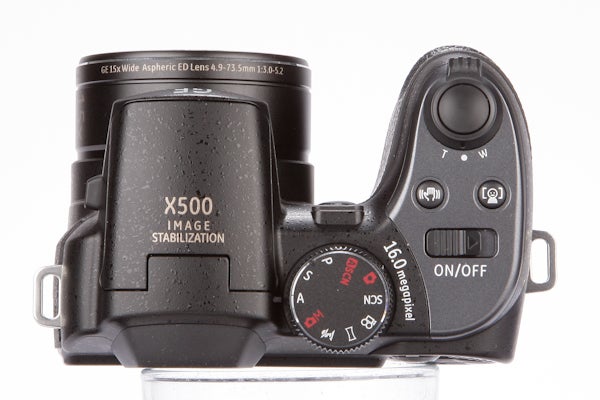 While still image options are generous, the same cannot be said of the X500’s movie recording capabilities. There’s no HD video recording, and the highest quality you can record at is 640 x 480 VGA at 25fps, with sound recorded in mono. It is possible to use the zoom while recording video, and (rather slow) continuous autofocus is also possible too. Overall video quality is just about ok for non-critical web use and social media postings, but with so many comparatively priced compact cameras now offering at least 720p HD, the X500’s video capabilities do fall short overall.

In terms of design the X500 is relatively small compared to other superzoom models and weighs in at just 445g. Most of this weight comes from the 4x AA batteries (alkaline, lithium and NiMH all accepted) that are required to provide the camera with power. The front of the camera gets a relatively deep handgrip that’s been ergonomically designed to comfortably accommodate three fingers. On the back you’ll also find a dimpled thumb rest. Overall build quality isn’t bad at all, with the X500 feeling pretty solid in the hand. 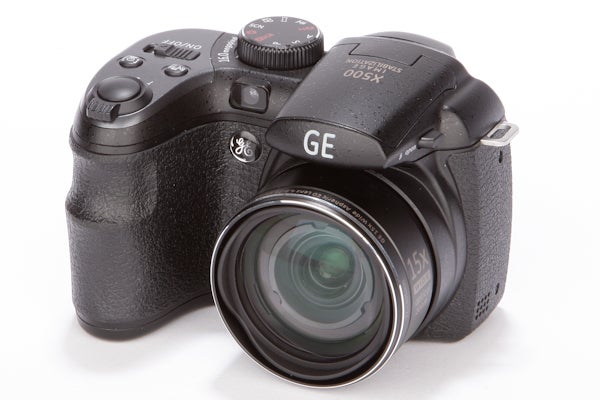 Using the camera is a pretty simple affair, with all of the buttons falling within easy reach. The four-way directional pad on the back provides direct access to Macro, Self-timer and Flash settings, with an additional button offering a direct route to Exposure compensation. On the top, meanwhile, you’ll find a button for Face Detection options along with a button that turns the Image Stabilisation on and off.

Should you want to change ISO, White Balance or AF settings though, you’ll need to enter the in-camera menu. This proves quite easy to navigate, just so long as you’re using the camera in one of its fully automatic modes. Should you want to use the camera in any of the PASM exposure modes though, then changing shutter speed or aperture settings quickly becomes a bit of a chore that requires more than its fair share of button tapping. The camera would certainly benefit from some kind of control wheel as this would provide a far more efficient way of doing things.

While the headline specification and feature-set of the X500 points to a camera that offers great value for money on paper, some compromises are of course inevitable on a camera of this price. Sadly, in the case of the X500 these do add up to a rather long list of gripes and complaints. We’ve already mentioned the limited video recording abilities, but where the X500 really falls down is in its general performance. There’s no simpler way to put than to say, it’s a very slow camera – from start-up time to AF performance, everything about the X500 feels like it’s happening in slow-motion.

Shutter lag is a real problem too, with the camera taking up to one second to actually capture an image once you’ve fully depressed the shutter button. Combine this with sluggish autofocus and the end result is that you’re much more likely to miss the kind of fleeting moments and candid snaps that a speedier camera would be able to capture with ease. Processing times don’t fare much better either, with the camera taking around four seconds to process each image when the camera’s used in Single-shot mode, or up to six seconds when the flash is being used. If you’re just shooting landscapes or static subjects it’s unlikely to be a problem, but if your subjects are moving or if you only get a fleeting chance to capture the moment then the X500 is just as likely to let you down as it is to get the shot. 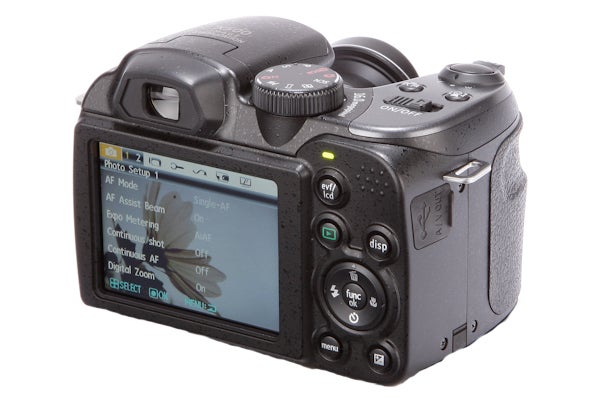 Image quality leaves a lot to be desired too. The various metering modes on offer – Automatic, Centre-weighted and Spot – all tend to produce images that are underexposed. Dynamic range isn’t all that great either and while shooting landscapes with bright skies we found that the camera threw the foreground into deep shadow. Using the Spot metering function or adjusting the EV compensation does produce better accuracy, but all in all we were left slightly dumfounded by just how inaccurate the X500’s metering module actually is.

Image sharpness is ok at smaller image sizes – 6×4 for example – but enlarge your images much beyond this and the all-too-common signs of a small, densely populated sensor will soon become visible; namely smeared detail. Noise isn’t too bad at the very lowest settings of ISO 80, 100 and 200, although even at ISO 80 some noise reduction processing is apparent when images are blown up. Above ISO 200 though and image quality soon tails off, especially if the camera is being used in dim light.

As we mentioned right at the start of this review, GE doesn’t provide any details on who manufactures the X500’s image processor, which leads us to believe that they’re either making their own or sourcing cheap OEM ones. Looking critically at the X500’s other flaws we suspect that GE has cut similar corners with cheap components elsewhere in the camera. As a result the X500 is quite seriously compromised, both in terms of performance and in terms of image quality.

Verdict
On paper the General Electric X500 looks like a well-featured, flexible and keenly priced superzoom. Unfortunately, the old adage about getting what you pay for rings true though, and while the X500 does provide a generous range of shooting modes and features, it falls short in terms of performance and overall image quality. More specifically, shutter lag and AF speed in particular are both annoyingly slow and could mean you miss shots, while the in-camera metering is decidedly iffy. If you think your can live with these flaws, then the X500 offers quite a bit for the money, however we’d advise to either save up and invest in a better camera, or settle for something with fewer features or a shorter zoom range but better performance and image quality. 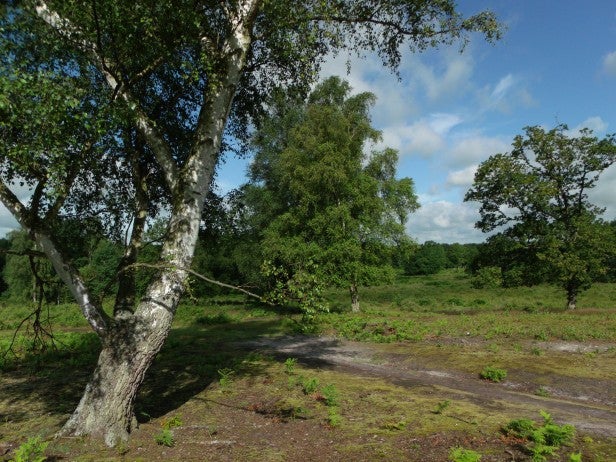 The X500 can produce decent images at low sensitivity settings. 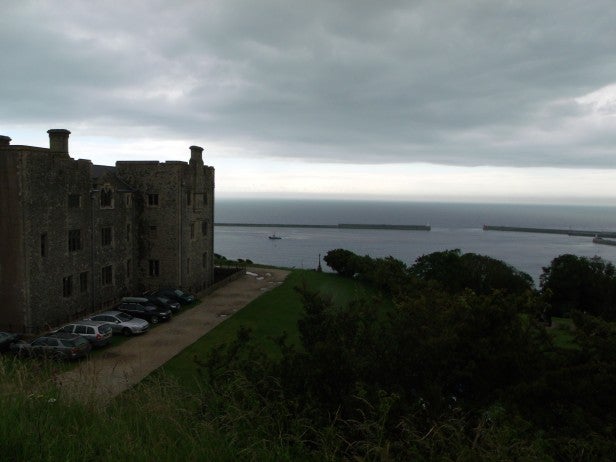 However, the metering module can also get things horribly wrong too. 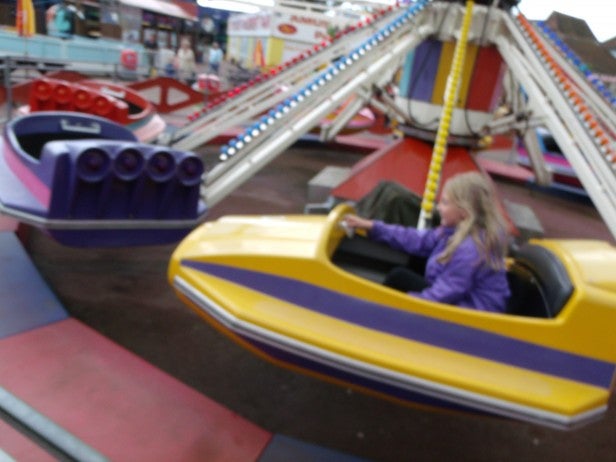 The combination of shutter lag and slow AF make getting the shot you want tricky – especially when your subject is moving. 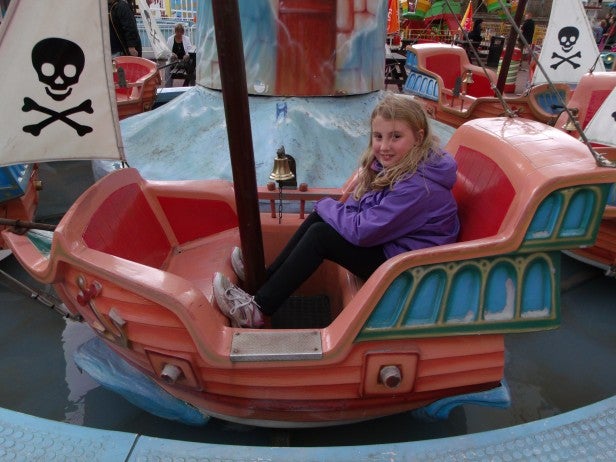 It’s a lot easier when the subject stays still though. 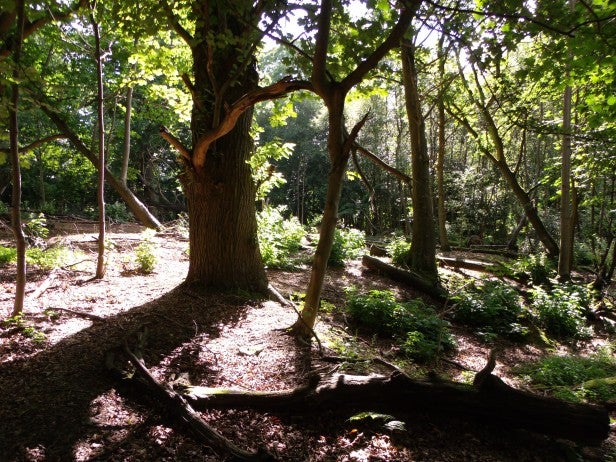 On occasion the X500 can even turn out decent images.