With the GFX 50S you don’t just get a jaw-dropping resolution; you get all-round sensational image quality too. It isn’t until you start working on files that you truly appreciate how much leverage the sensor offers.

The dynamic range is so extraordinarily good that you can pull back detail from where you didn’t think possible – and best of all is that you introduce virtually no noise when doing so.

My testing indicates that the GFX 50S exceeds 13EV between its lowest sensitivity setting (ISO 50) and ISO 200. Rotating the ISO dial clockwise to ISO 400 sees the figure drop to 12.8EV, with the dynamic range figure staying above 10EV up to ISO 1600. Increasing the sensitivity sees the dynamic range gradually decline by approximately 1EV at each setting beyond this point, with 9.5EV at ISO 3200, 8.4EV at ISO 6400 and 7.3EV at ISO 6400 all being recorded. 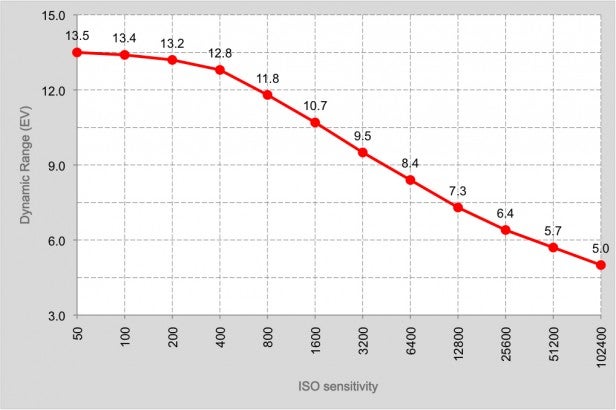 Below are details from our resolution chart test pattern. Multiply the number beneath the lines by 400 to give the resolution in lines per picture height.

The level of detail recorded by the GFX 50S’s sensor is exceptional. Being one of the rare occasions when the sensor’s performance outperformed our resolution chart, it was necessary to shoot from double the distance to determine our final results. The tests revealed that the sensor resolves a maximum of 5600l/ph between ISO 100 and ISO 400. This figure drops to 5200l/ph at ISO 800 and ISO 1600, with 4800l/ph being recorded at ISO 3200 and ISO 6400. The detail resolved at ISO 12,800 (4000l/ph) remains high, but begins to tail off beyond this point as noise becomes ever more prevalent.

Both RAW and JPEG images taken from our diorama scene are captured at the full range of ISO settings. The camera is placed in its default setting for JPEG images. RAW images are sharpened and noise reduction applied, to strike the best balance between resolution and noise.

An examination of test images taken right through the sensitivity range reveal that the sensor produces noise-free results between ISO 100 and ISO 800. Push up to ISO 1600 and luminance noise begins to creep in – but it isn’t immediately obvious, and you won’t notice it unless you zoom in and inspect images at very high magnification.

There’s more luminance noise introduced at ISO 3200 and at ISO 6400, and I began to notice a reduction in colour saturation in the RAW files at these settings. Detail remains high at ISO 6400, and this is the limit to which I’d be willing to push the sensor in a low-light scenario.

Here’s a selection of my test shots from the Fujifilm GFX 50S: 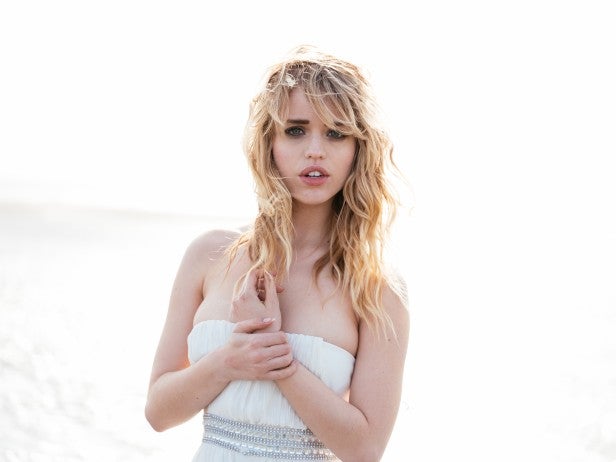 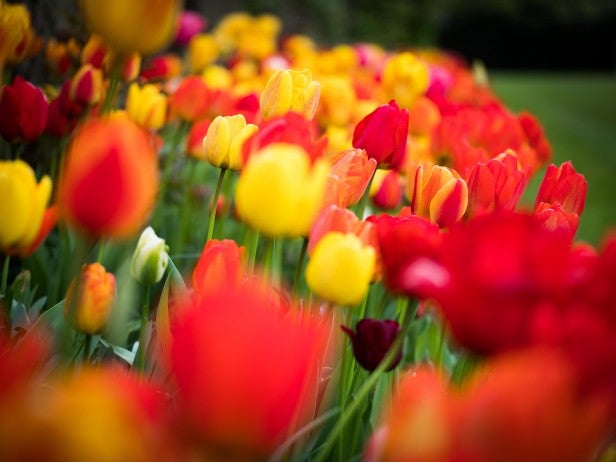 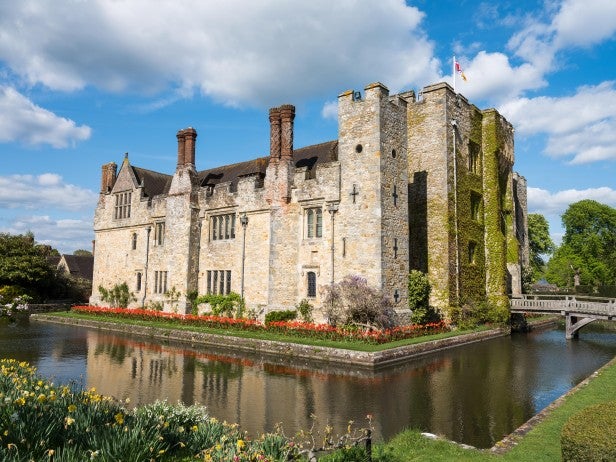 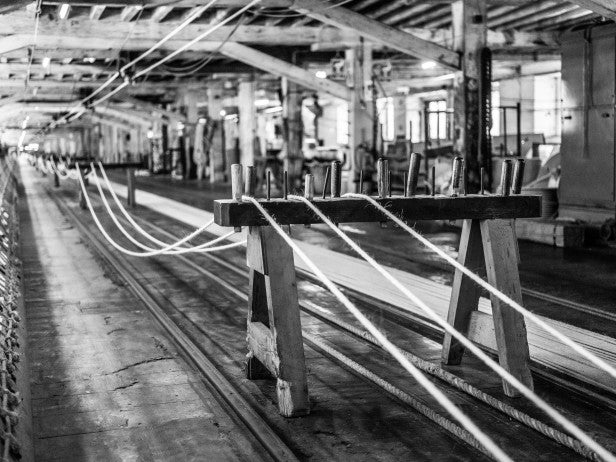 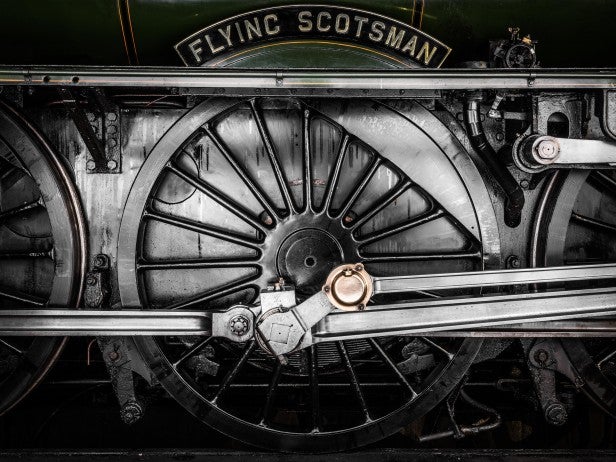 Should I buy the Fujifilm GFX 50S?

The GFX system is out to target pro photographers and commercial users who demand the type of quality associated with shooting on medium format. And for those people there’s plenty to like about the GFX 50S.

The level of detail the sensor resolves is so impressive that I found myself zooming into images to inspect things that I wouldn’t normally take a second look at. The dynamic range is phenomenally good, and the noise response allows you to walk away with acceptable results at ISO 3200 and ISO 6400 at a push.

Add to this the fact that the GFX 50S is an extremely intuitive camera to use, inheriting many aspects of the company’s X-series cameras that were a hit. ‘Compact’ and ‘portable’ aren’t usually words associated with a medium-format camera, but they apply here.

However, in a few areas – notably its AF performance – the GFX 50S does feel like the first camera in a new series. You get the sense there’s room for improvement when it’s used in low light or faced with focusing on a moving subject. It will be interesting to see how effective Fujifilm’s upcoming firmware update is at addressing these matters.

Fujifilm has launched the GFX 50S at a very competitive price – £400 less than the Pentax 645Z and around £1600 cheaper than the Hasselblad X1D-50c. Although it’s affordable in medium-format terms, you could quickly find yourself spending a five-figure sum adding a couple of lenses to the cost of the body. This suddenly becomes a lot more than you’d pay for a 50-megapixel DSLR such as the Canon EOS 5DS R with some pro-spec optics.

For many it’s the price that will put the GFX 50S out of reach, but rather like you can get behind the wheel of a Lamborghini for a day for a fraction of the price of what you’d pay for it outright, hiring the GFX 50S at £90 a day for a one-off trip to shoot the Scottish highlands, say, would be worthwhile for the quality of the results you’d get in return.

This is a system that’s only going to get more appealing as it develops and as new G-mount lenses arrive.

An outstanding new medium-format system for pros and super-serious enthusiasts.