What are the Etymotic MK5?

The Etymotic MK5 are affordable earphones that try to get you as close to the sound of the company’s top-end ER4PT earphones as possible – at around a fifth of the price. They do this using a conventional dynamic driver, rather than the balanced armature ones used by most top-end earphones.

Etymotic’s ultra-accurate tone is recreated pretty convincingly in this low-end set. If you want a high-end sound, without paying the earth for it, the Etymotic MK5 are a good place to start.

However, some upper-mid and treble hardness put paid to the idea that you’re getting £200 sound for £50. 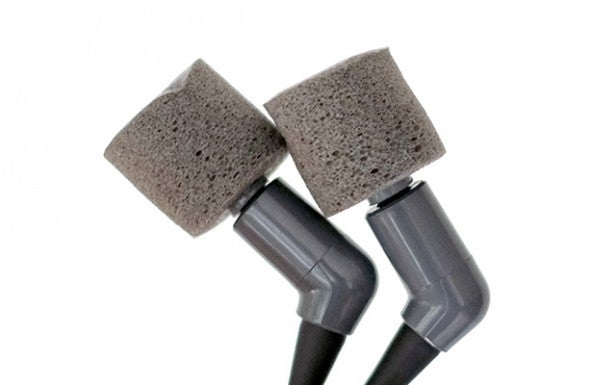 The Etymotic MK5 may be part of a new wave of earphones, but the basic design is classic Etymotic. The earpiece features a long body, looking very much like a tube. Most other earphones at this price are smaller.

Ultra-light and made from glossy plastic, the MK5s feel quite cheap. On closer inspection, however, they don’t appear to be badly constructed; they just lack the luxury touches of some other earphones at the price.

It’s a shame, given that the few-years-older Etymotic HF2s feature aluminium bodies and aren’t radically expensive these days – if you can find them, that is. 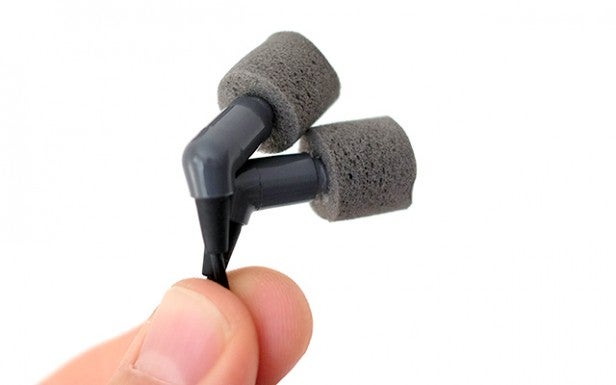 Note that you’ll find no extras here – not even an in-line remote. But to mitigate, the Etymotic MK5 offer up about the best sound isolation in this class.

In the box are two triple-flanged tips and a pair of foam ones. Using the foam tips, the MK5s deliver superb isolation, making light work of blocking out the sound of the London tube. Their performance here far outstrips that of the Sennheiser CX5.00 and SoundMagic E50, which you may well be considering if you have £50-60 to spend. 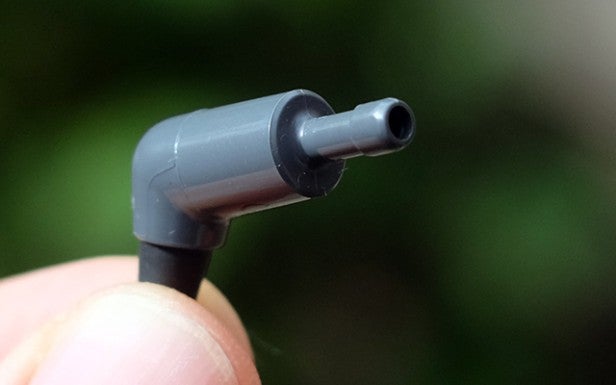 There are some niggles, however. Being relatively low-cost earphones, the Etymotic MK5 foam tips aren’t of the super-soft Comply variety, which are the industry standard. Instead, they’re made of an altogether rougher kind of foam. Plus, the sizeable bung of foam used here is clearly with the intention of blocking out sound, rather than extreme comfort. They may be too much for those with diddy ear canals.

In my experience, I also found that the triple-flanged tips tended to irritate – or, tickle – the ear canal more than the standard single-flanged type. If you’re after a light, non-invasive set of earphones then the Etymotic MK5 aren’t for you. 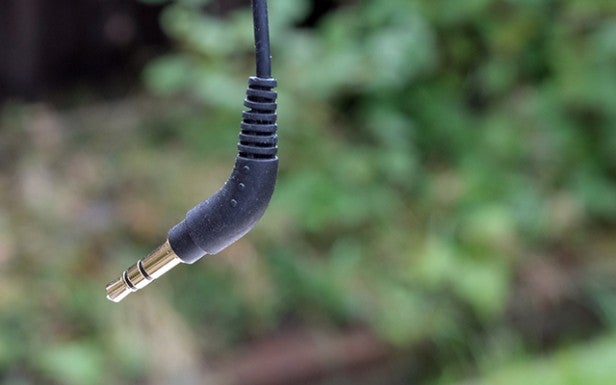 The Etymotic MK5 use a single dynamic driver per earpiece, which is 6mm in diameter. Although this is quite small driver, it appears perfectly suited to the high-accuracy, minimal bass emphasis signature for which Etymotic almost always aims.

In some respects, the Etymotic MK5 lead the pack among £50-60 earphones. They suck out all the mid-bass cushioning you tend to get with almost all lower-cost headphones, and this helps them to provide extremely well-defined, impressively clear stereo imaging. Bass is light, but not anaemic.

Earphones such as the Sennheiser CX5.00 tend to buffer their sound with some extra carpeting in the lower-mid frequencies, which makes for a very easy, charming listen. However, this can ultimately limit the sense of separation and definition of the mid-range.

There’s none of that here – which gives the Etymotic MK5 the character of higher-end earphones. Separation and a sense of clearly-defined mid and treble detail are excellent for the price. 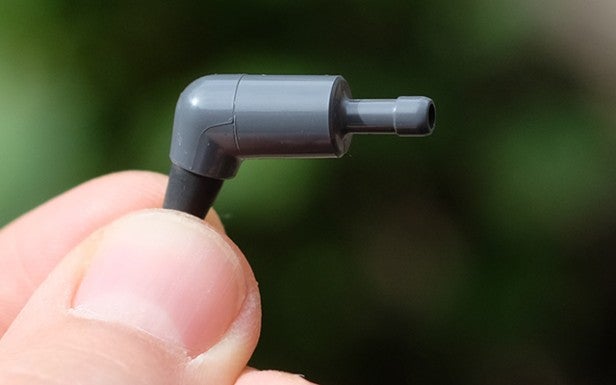 However, this particular style of sound seems to also emphasise the Etymotic MK5’s shortcomings.

With most music it becomes apparent that the driver isn’t refined enough to pull off the signature, which is ultimately that of a balanced armature earphone – these generally cost upwards of £100.

It manifests as a hardness in the upper-mids and, to a lesser extent, the treble. While not sibilant, the Etymotic MK5 can sound ever so slightly course and grating.

The Etymoic MK5s could be described as unforgiving, but ultimately, the fault lies with the MK5 drivers.

Etymotic is pushing the capabilities of the driver – and the tuning is perhaps a little ambitious too. 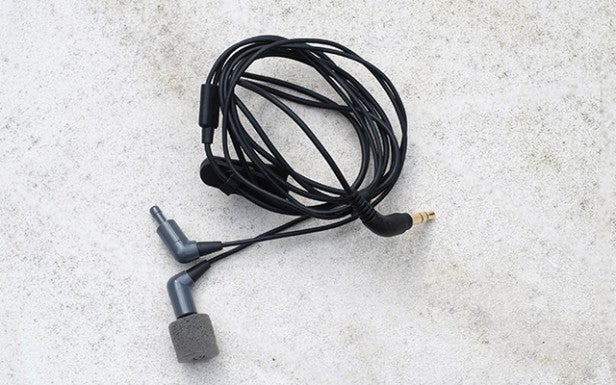 Should I buy the Etymotic MK5?

The Etymotic MK5 are classy earphones that are a great choice for those who can’t afford to spend a extra on the company’s more expensive earphones.

However, they lack the lighter, more refined touch of expensive earphones. For true critical listening on a budget, though, you can’t do much better.

But while the isolation is class-leading and the separation on offer is superb too, the Etymotic MK5 sound can become a little tiring with some types of music.

Neutral-sounding earphones that trade ear-charming gloss for accuracy. Those wanting a more refined sound should look elsewhere, however.