The EE Hawk has a 13-megapixel camera on the back and an 8-megapixel one on the front. These are Samsung sensors – which, at the low-end, tend to take slightly worse photos than their Sony IMX counterparts.

Some of this is down to the phone’ software, of course. 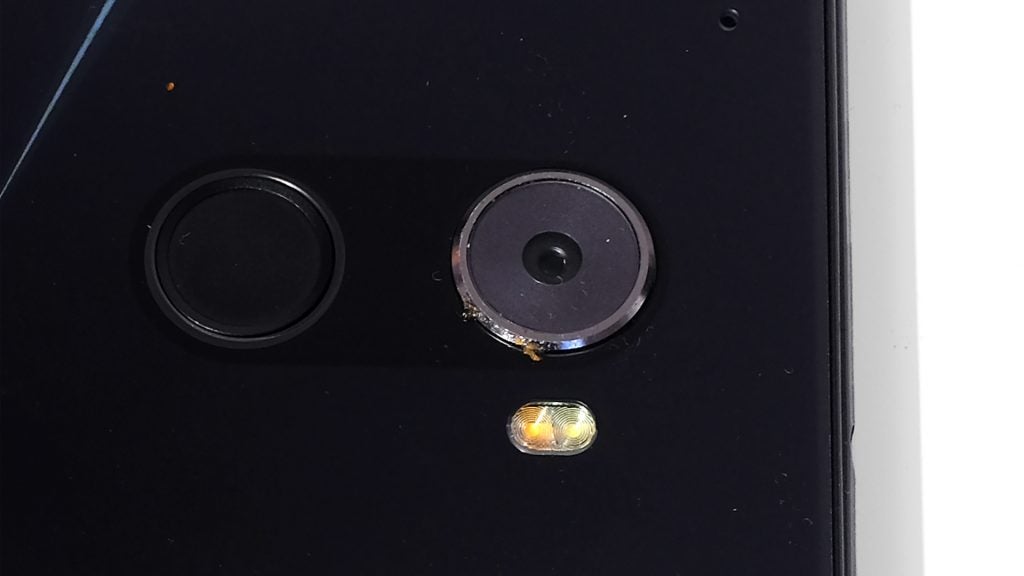 The EE Hawk can take striking and detailed photos if you shoot in bright light, without a huge degree of light variance in the scene. Images tend to look fuzzier in the corners, but not to the extent that you’ll be put off from posting them on Facebook or Instagram.

Colours look reasonably natural in these conditions and the Hawk doesn’t have any major issues of under or overexposing shots.

However, like most budget phones, it isn’t hard to find the limits of the hardware. Limited dynamic range leaves details in the shadows looking noisy and indistinct, and high-contrast objects are sometimes ringed with purple, a form of colour distortion. 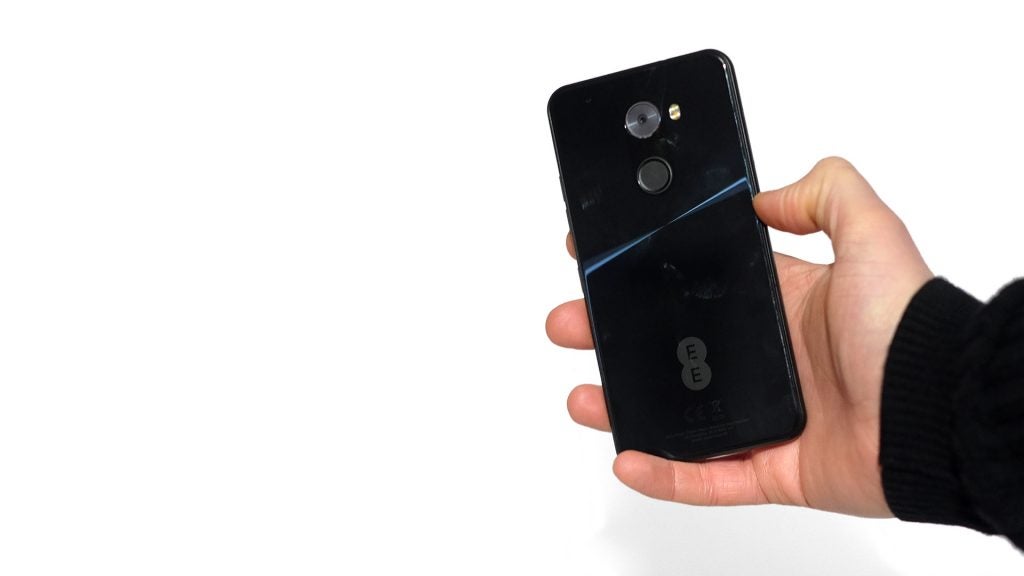 You wouldn’t expect amazing night photos from a phone at this price and, sure enough, you don’t get them. Images tend to look both noisy and soft/smudged, typical of an entry-level sensor in a non-stabilised camera.

The stinger is that indoor photo quality isn’t great, either. The EE Hawk’s colour saturation takes a dive, and images start to look grainy and soft, with only a moderate decrease in the available light.

When I took the EE Hawk out in London for a demo shoot, HDR speed was the biggest issue I faced. This can, in theory, be used to mitigate the so-so dynamic range of the sensor. But since it takes over two seconds just to shoot an HDR image, it’s borderline unusable unless you’re shooting static objects.

HDR can make some scenes look washed-out too, but it’s effective and can significantly increase detail too.

Here are some sample shots: 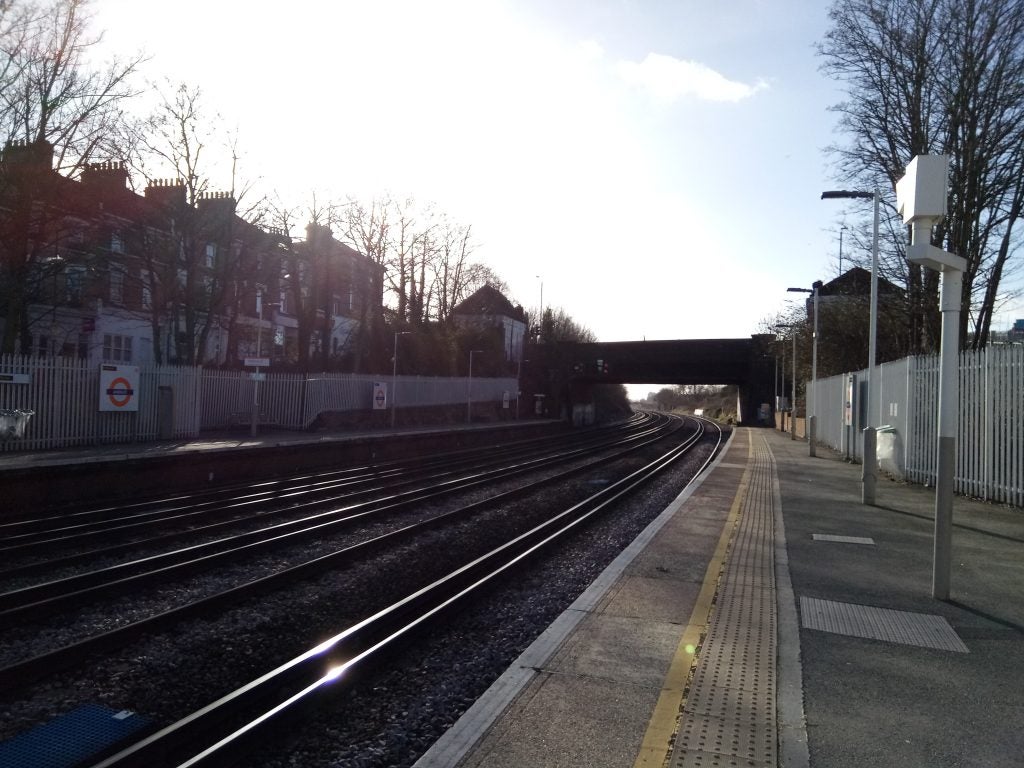 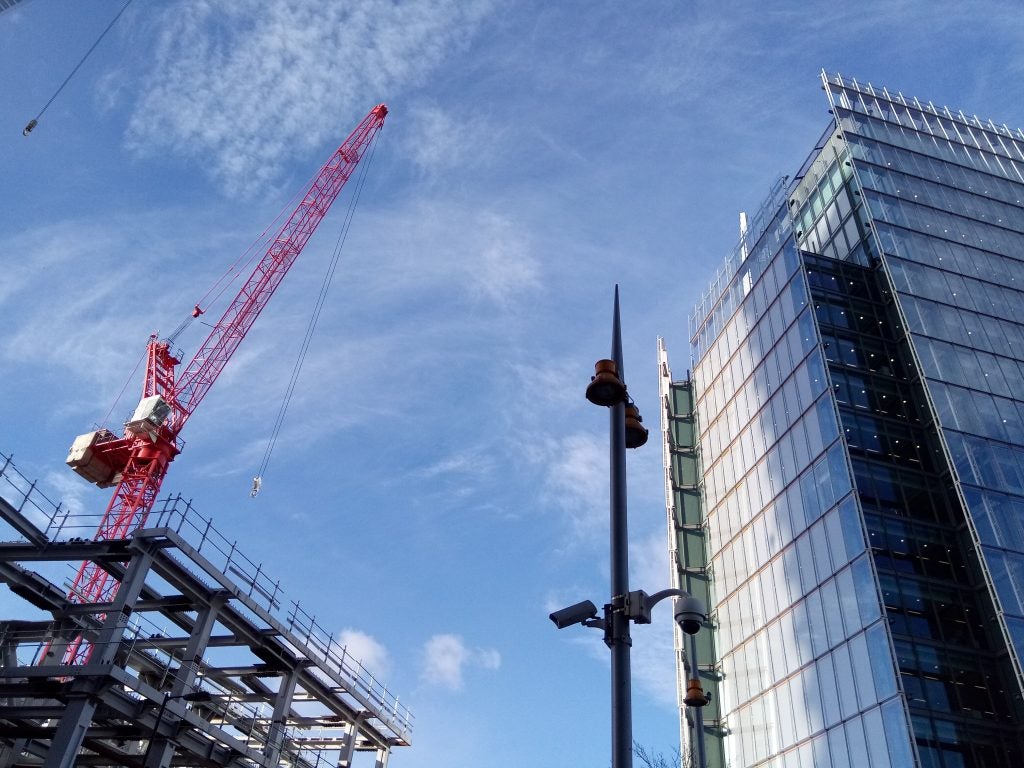 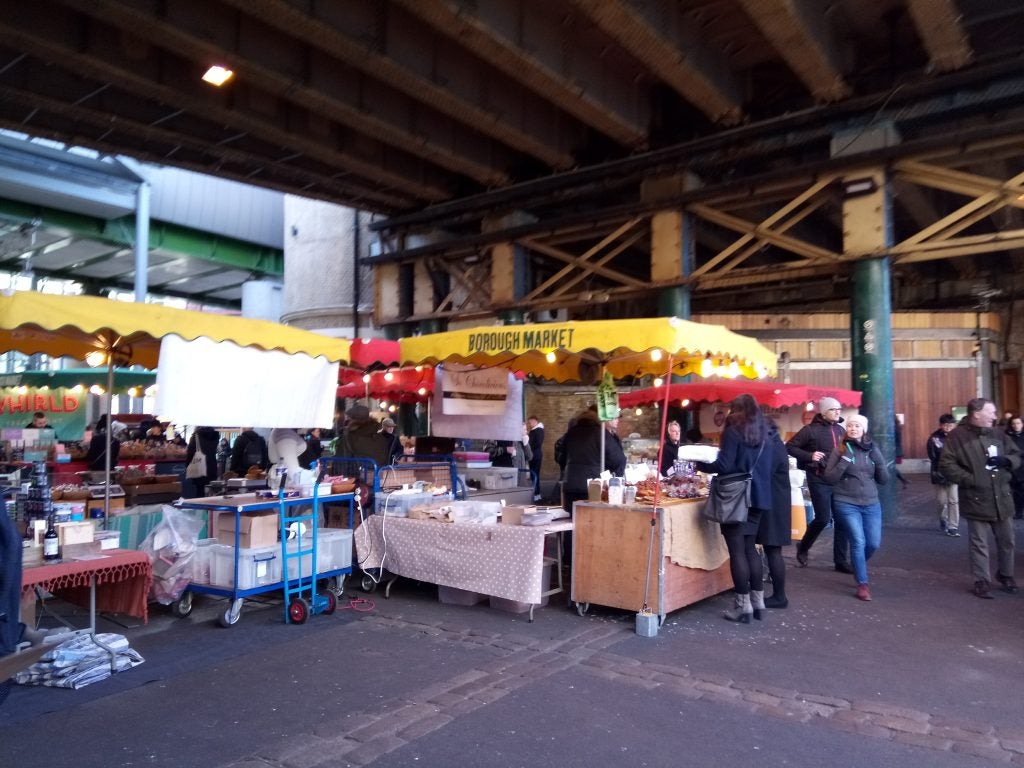 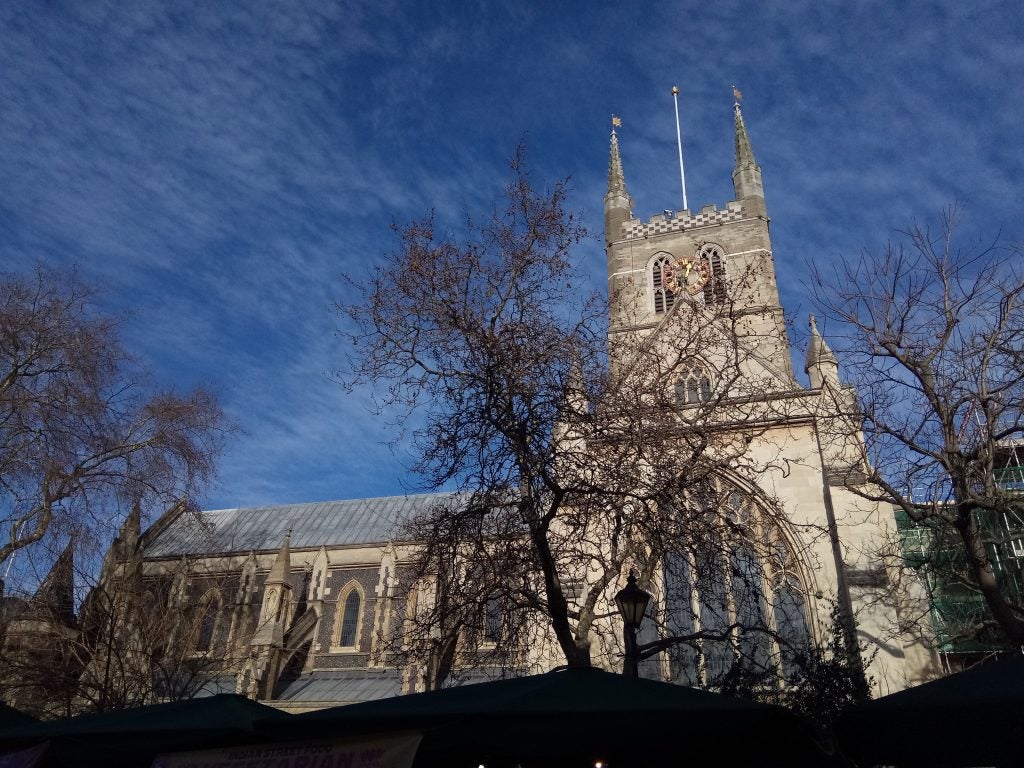 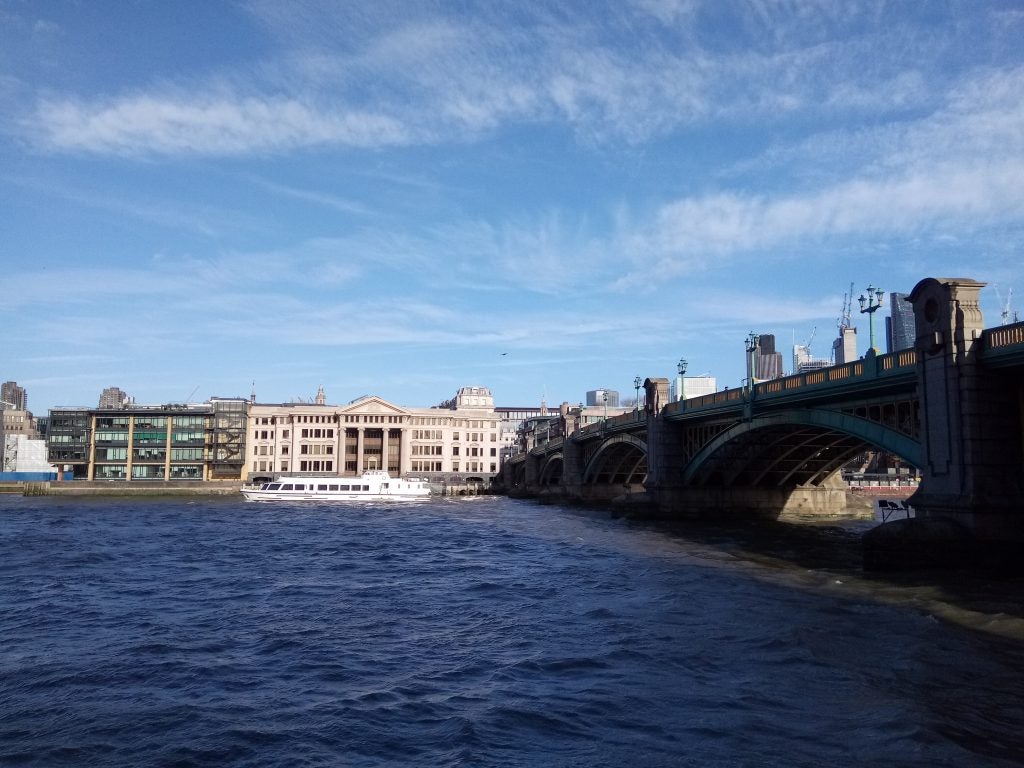 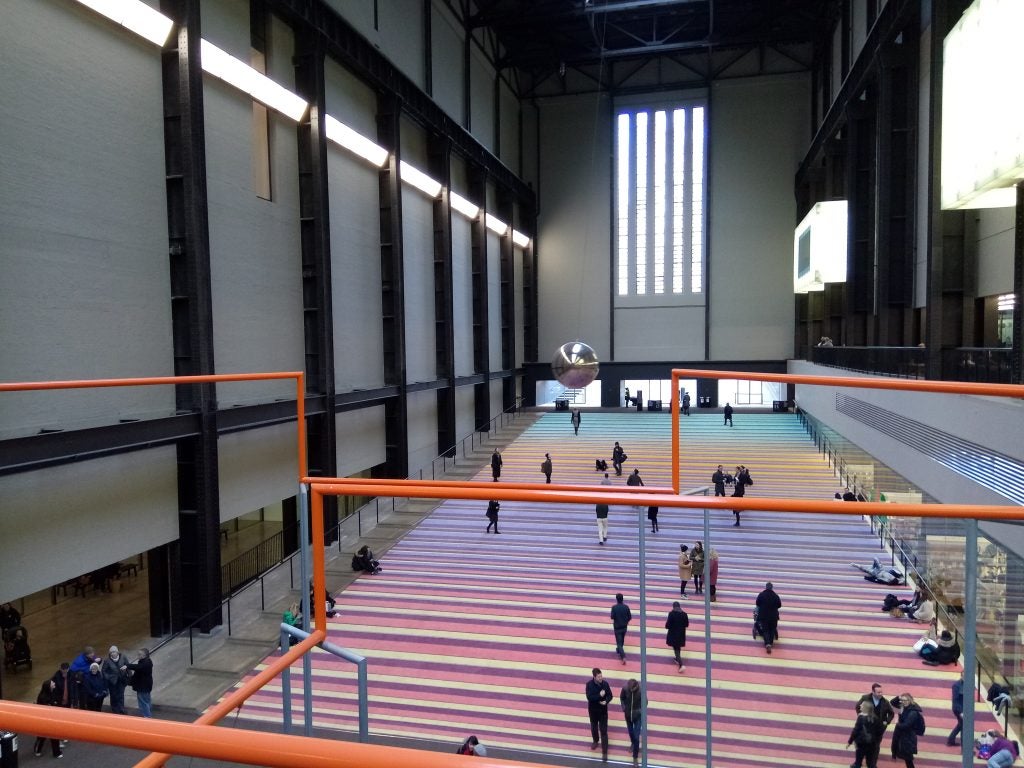 Selfies from the 8-megapixel front camera often look anaemic. However, there’s a fair level of fine detail, bringing out facial hairs better than some cheap phones.

The EE Hawk has a 2500mAh battery, which sounds quite small when a lot of high-end Androids have over 3000mAh. However, thanks to the Hawk’s smaller, lower-resolution screen, its real-world performance is fine.

It lasts a full day with moderate use – although, predictably, this isn’t a phone I could rely on to last even close to two days. It’s your standard every-day charger. 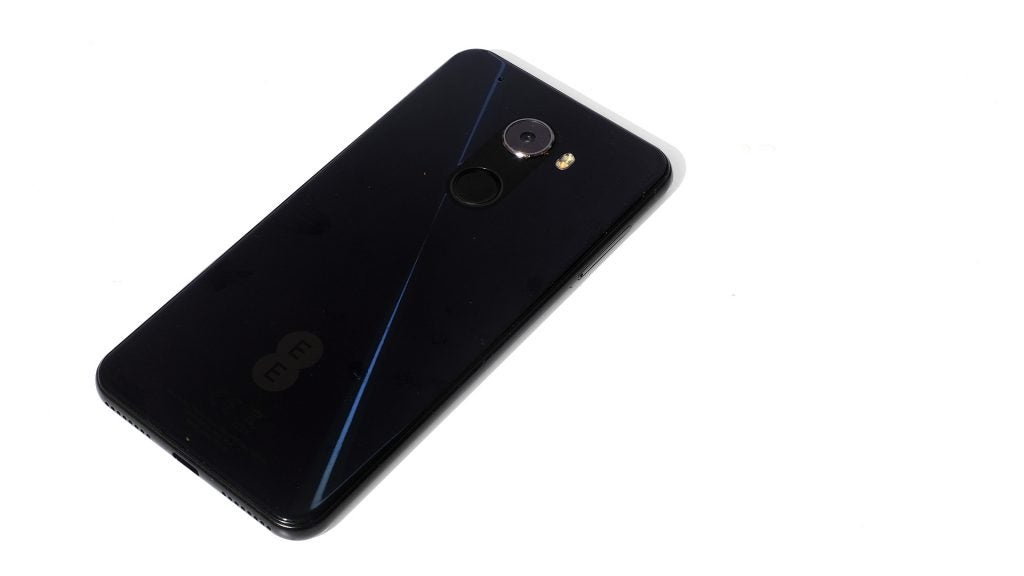 EE’s own claim for the Hawk is that it will last 10 hours, which sounds terrible without context. However, it most likely refers to video playback, curiously left out of most EE references. Who wants a phone that’s dead before you even get home from work?

Playing Real Racing 3 for an hour takes 25% off the battery level. Like day-to-day longevity, this isn’t amazing but neither is it a disaster.

For gaming and YouTube-watching, the single speaker on the bottom will to the job in a pinch. However, it is quite thin-sounding, and becomes a little brash at max volume. A headphone jack is included, though; it can be found on the top edge. 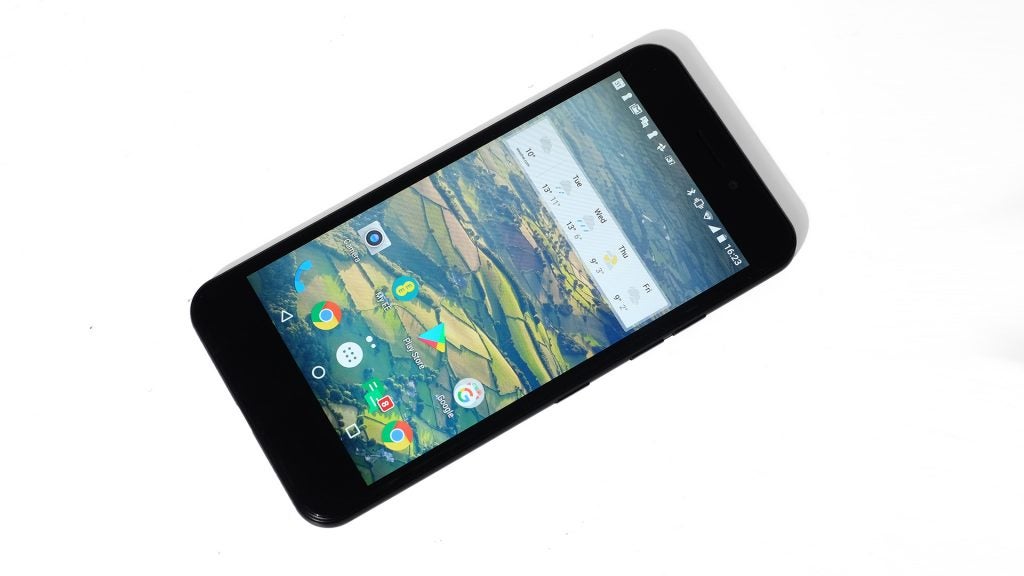 Why buy the EE Hawk?

The EE Hawk is a solid choice if you’re after a budget phone and are happy to sign up with EE. Right now, on contract, only the LG K10 is as cheap. However, it’s made of plastic and features even more dated software.

Looking more widely in the context of budget phones, the EE Hawk is one of the slickest-looking models around. Offering a Gorilla Glass rear at this price is super-impressive.

Dig deeper, though, and it struggles against its obvious rival the Moto G5. The Moto has a better screen, smoother general performance and a more usable HDR camera mode.

The EE Hawk is a solid budget phone that looks more expensive than its price, although inside it isn’t quite best-in-class.