What is the EE Hawk?

The EE Hawk is a phone you might buy as part of a Pay As You Go deal, or with a cheap contract.

These deals will likely change a little through the EE Hawk’s life, but the cheapest come with 300 minutes, unlimited texts and 300MB data a month. This will be sufficient for light users, but not those who stream any music or video.

The EE Hawk can’t quite better rival Moto G5 overall, with a lower-quality screen and slower camera. However, it’s a solid budget option if you want a phone that looks much more expensive than it is.

The EE Hawk’s design is its biggest draw. It has a glass, rather than plastic, rear; and it’s Gorilla Glass too, which is a toughened glass designed to avoid scratches and shattering. This is impressive for a unit costing below £150 – and unusual. 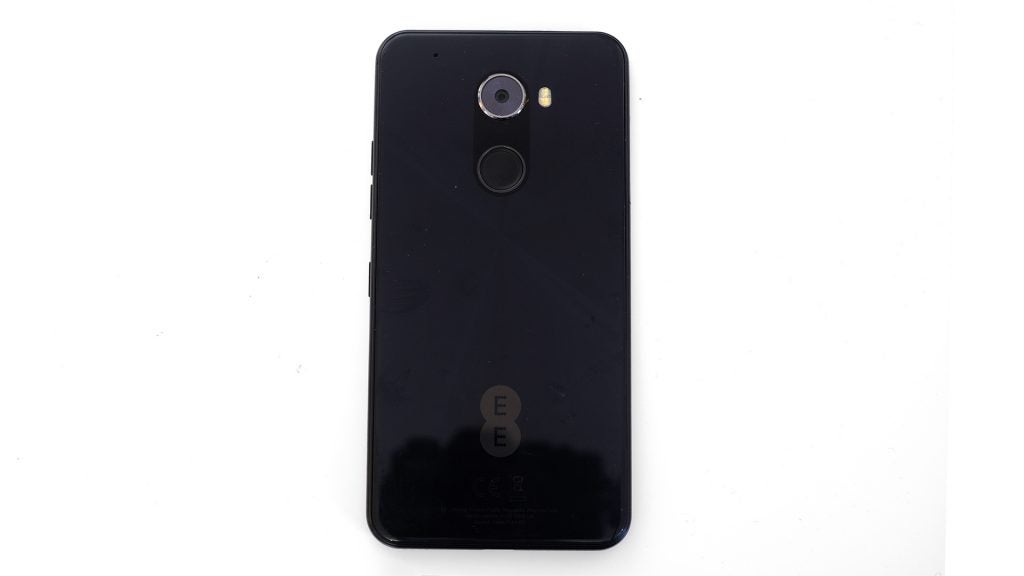 The EE Hawk’s sides are plastic rather than the aluminium seen in devices such as the iPhones and Samsung Galaxy S8. But the look and feel are impressive regardless.

This is one of the best-looking phones you’ll find at the price. It’s 7.9mm thick, weighs just 134g and there are no obvious “tells” of the low price when it comes to its finishing touches.

The EE Hawk’s camera lens ring is bevelled aluminium, and the fingerprint scanner on the rear of the device looks just like that of a £500-plus phone. The glass panels are slightly curved at the last millimetre or so. 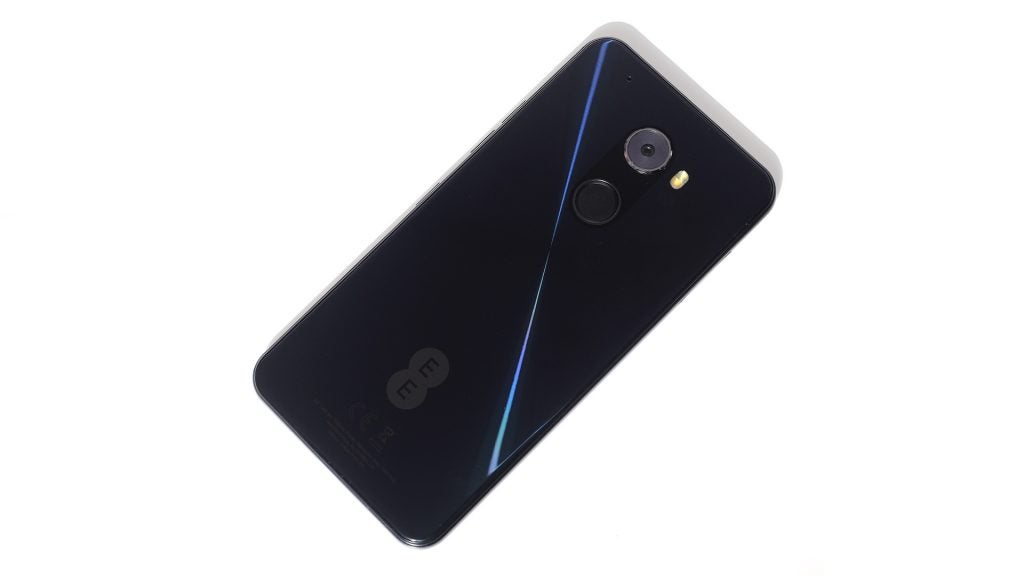 The EE Hawk sports a plain but polished look. A dark blue glint appears only when light hits the device at the right angle, but it doesn’t look out of place next to a much more expensive handset.

Digging deep for criticism, the glass on the back does pick up smudges easily, and the volume/power buttons are plastic rather than metal. However, these are minor complaints considering the price.

Moving from style to design features, the EE Hawk has a USB-C charge plug, a standard headphone jack and 16GB of storage. You’ll likely fill this up after a while, but a microSD in the SIM card tray allows for added capacity. 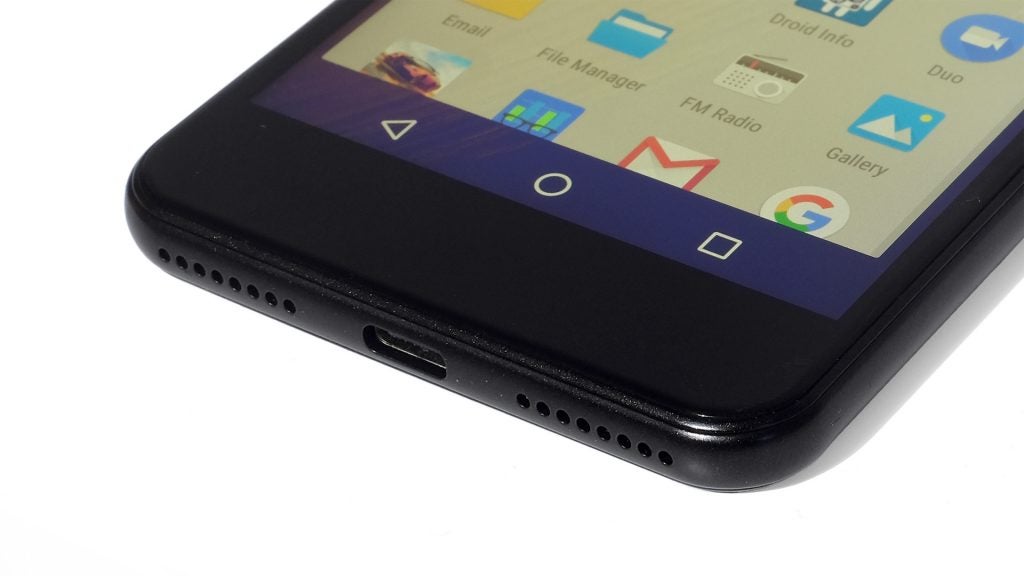 The circular fingerprint scanner on the rear is significantly slower than top-end phones. However, it still reliably gets you from standby to your homescreen in about a second. It’s a good intro to the tech, particularly if it’s your first finger-scanning phone.

The EE Hawk has a 5-inch LCD screen. Its main sacrifice is resolution; its 720p resolution makes pixellation apparent if you’re looking at the panel close-up. But from the sort of distance you’ll actually use the phone, it isn’t too glaring.

This display looks a little washed-out, however; more so than the comparable, sharper, Moto G5. 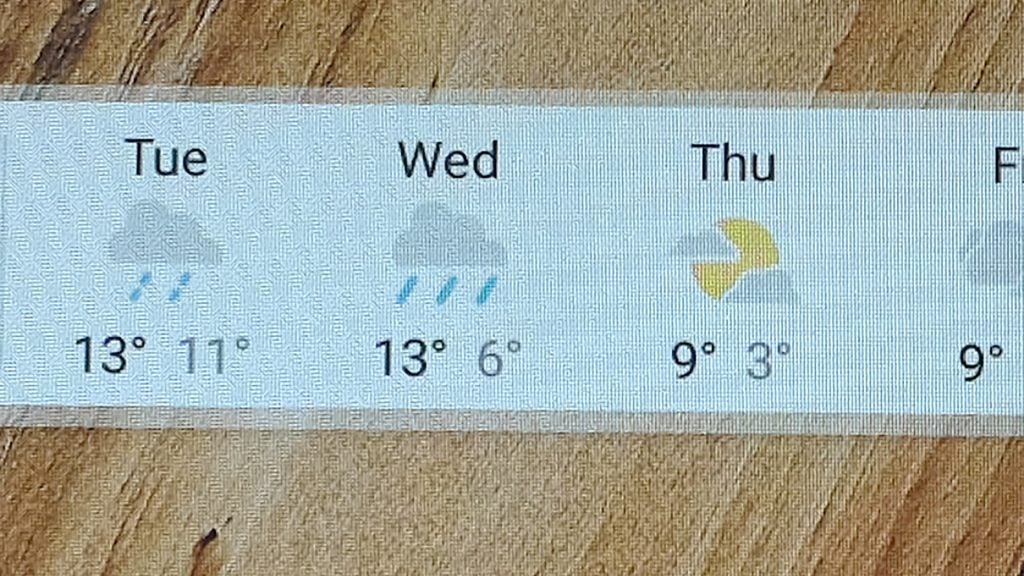 Looking at this analytically, side-by-side with a top-end phone, it isn’t really down to undersaturation. It’s a contrast issue. Deep reds, greens and blues look potent, but the overall image isn’t as rich as that seen on the very best budget devices.

A slightly flaky adaptive brightness mode doesn’t help matters, either. The EE Hawk will often appear a bit too bright indoors with standard settings, and the screen has a slightly cold/blue skew. 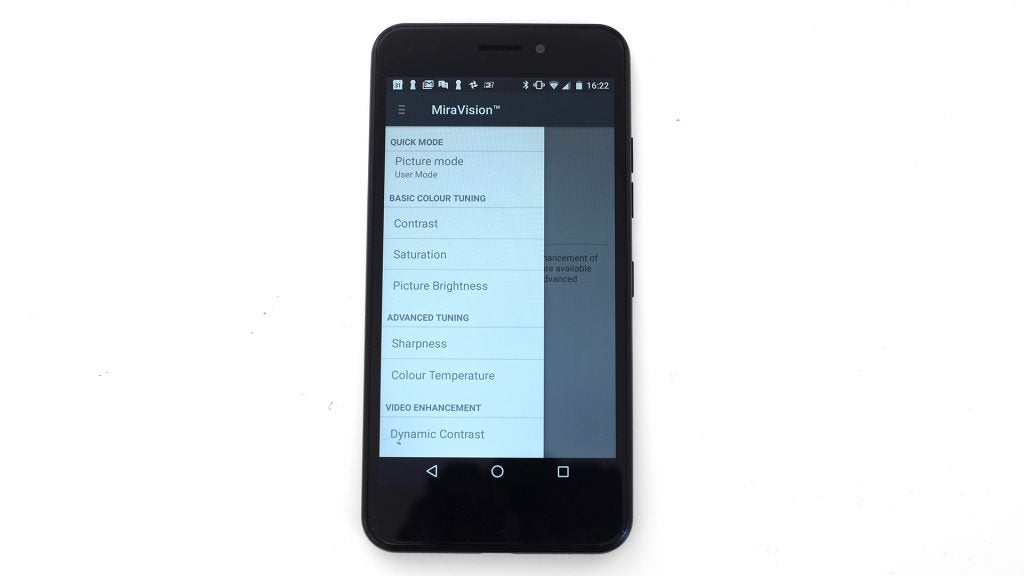 There’s some customisation on offer. A MiraVision option in Settings lets you use Dynamic Contrast and fiddle with the colour temperature, image contrast and colour saturation. Playing around with this for a few minutes, I was able to make the EE Hawk look significantly better.

This isn’t a class-leading display, by any means. But it can look decent after a few tweaks.