Dell’s UltraSharp monitors have long been one of the de facto choices for those seeking a stylish and feature-rich display with good image quality – and the Dell UltraSharp U2417H shows just why that reputation is justified.

This 24-inch display may only pack in a modest 1,920 x 1,080-pixel resolution, but there’s loads to like elsewhere. A stylish slim-bezelled panel, fully adjustable stand, plenty of connectivity and a 99% sRGB IPS panel combine to make it ideal for those seeking quality without verging into pro territory.

This is a great-looking monitor. Dell has been using a muted silver and black livery for its UltraSharp monitors for years, and it still works superbly on the U2417H.

Helping this new model stand out from the crowd is the use of an incredibly slim bezel. It’s just 5.3mm wide on the top and sides, and 8.3mm along the bottom – and even most of that is hidden below the top surface of the LCD, so the bezel almost completely disappears when the display is off.

Related: 11 of the best monitors you can buy 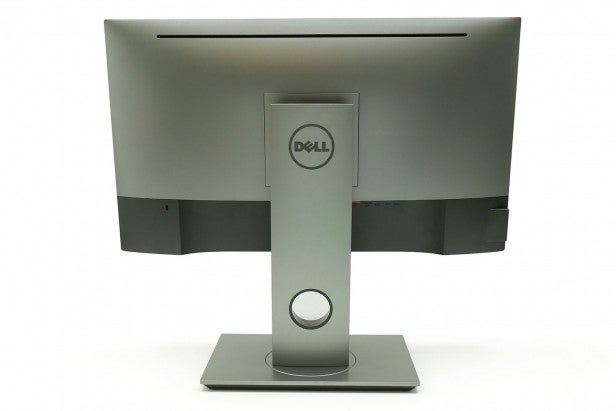 The bottom portion of the bezel in particular is among the most slender I’ve seen, something which is made possible by the monitor’s controls being situated on the underside of the frame rather than the front.

This monitor isn’t just a pretty face either; it also has plenty of extra features. Its stand offers height, rotation, pivot and tilt adjustment, making it easy to position just how you want and access the connections on the rear. The panel can also be removed from the stand and its 100 x 100mm VESA mount used in conjunction with any other compatible stand. You don’t, though, get automatic image rotation when the screen is pivoted into a portrait orientation. Some alternatives, such as models from ViewSonic, do offer this. 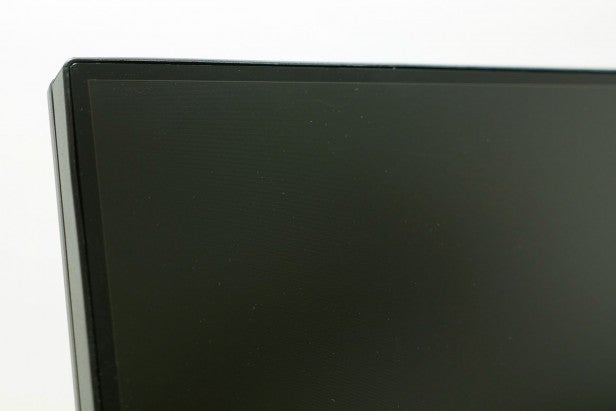 Connectivity is also plentiful. You get a DisplayPort, Mini DisplayPort and HDMI for video inputs, as well as a second full-size DisplayPort that’s an output for daisy-chaining a second monitor. There’s also an audio output so you can plug in speakers or headphones to listen to the audio being piped over the digital display connections – there are no built-in speakers.

You also get a four-port USB 3.0 hub, with two outputs on the back and two on the left edge where they’re easy to reach. 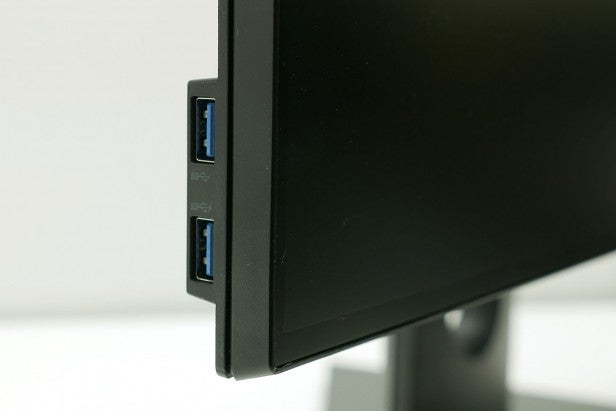 In terms of the display itself there’s not too much to shout about in terms of extra features. The “IPS-type” panel – it’s actually Samsung’s PLS technology – runs at 60Hz and has a reasonable 6ms response time, while the 1080p resolution is entirely typical for a display of this size. It also has an anti-glare coating made by 3M, and a modest maximum brightness of 250nits.

Instead, this display is all about its image quality, which I’ll get to shortly.

In the last few years Dell has done its bit for the environment by transitioning to using cardboard almost exclusively for packaging its products, saving us from yet another source of expanded polystyrene and other plastics. That’s in evidence here again, as the U2417H arrives in a box that uses a clever folded cardboard handle and cardboard internal bracing to protect the monitor.

The components are still wrapped in a thin sleeve of cushioning plastic, but this still makes for far less plastic overall. Plus it’s easy to stomp on and shove in the recycling bin.

Setup is also blessedly simple. The sturdy metal-reinforced stand screws into the base via a captive thumb screw, and the panel clips neatly into place on the top of the stand. 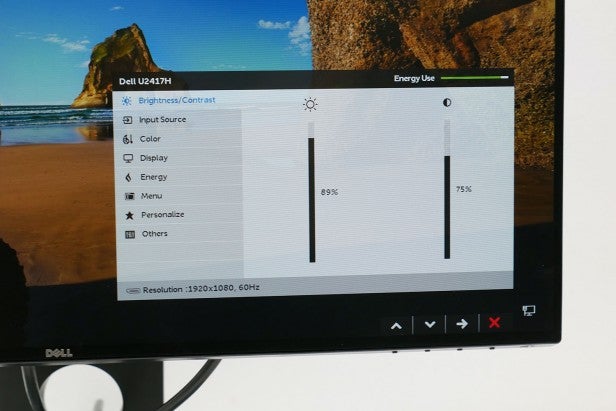 Pivot the display around into portrait mode and its easy to find all the sockets you need and get all your cables plugged in. In the box you get the power cable, DisplayPort-to-Mini DisplayPort cable, USB 3.0 upstream cable, factory calibration report, and various setup guides and other documentation.

The panel arrives pre-calibrated and out of the box the image quality is fantastic, so there’s little need to jump into the monitor’s menus, but do so and you won’t find any gremlins. The menus are logically laid out, quick to respond and easy to use.