Last Summer I reviewed a remarkable new camera from Casio, the Exilim EX-F1, a unique super-zoom camera using a newly developed high-speed CMOS sensor, capable of 60fps still photography, full 1920 x 1080 HD 60fps video with stereo sound, and even 1200fps high-speed video, for amazing slow-motion clips. It is an amazing camera, but it had an equally amazing price, selling for about £650. Even a year later it’s still over £530, which is a lot of money for a six-megapixel camera; it’s more expensive than some mid-range DSLRs.


Since then Casio has included its high-speed CMOS technology in two other cameras; the EX-FC100 which I reviewed a few weeks ago, and today’s camera, the Exilim EX-FH20. 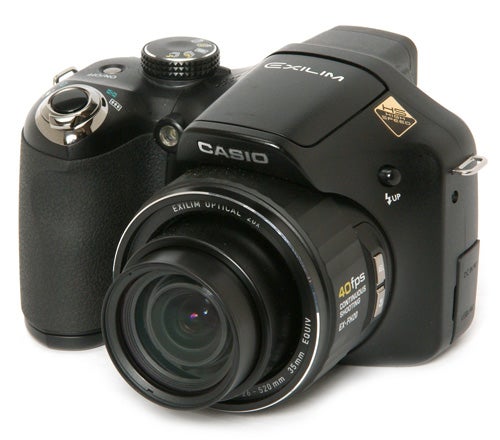 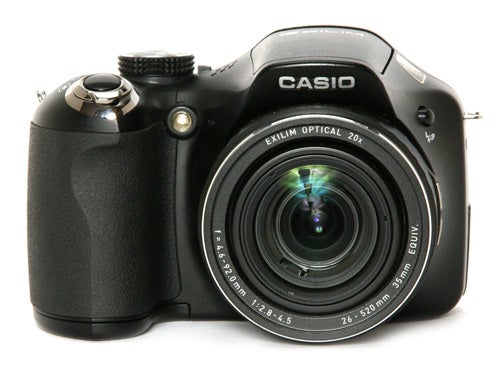 The FH20 also has a smaller, lighter body than the rather bulky F1, something far more in line with other recent super-zoom cameras such as the Nikon P90 or Olympus SP-590UZ. It’s still far from petite, measuring 122.6 x 81.4 x 84.5mm and weighing a hefty 585g including four AA alkaline batteries, but it is very solidly made and the large comfortable rubber-coated handgrip provides superb handling. Of the super-zoom cameras I’ve looked at recently it’s certainly the nicest to hold.

The FH20 has several unusual features, selected via a simple five-position dial on the top plate. The centre position is standard still shooting, with a maximum resolution of 9.1MP and a full range of manual exposure options and metering/AF modes. In this mode the FH20 is much like any other super-zoom camera. It has Casio’s usual excellent on-screen quick menu providing instant access to most of the common shooting settings. 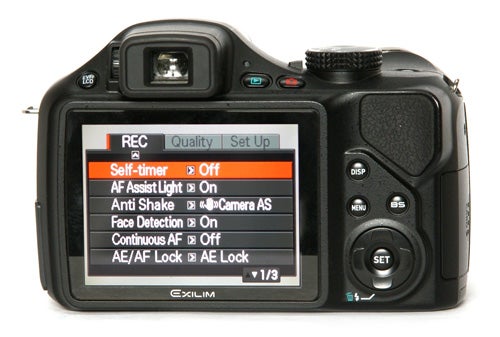 Click the dial two steps up and you find one of the camera’s less advertised features, a continuous flash shooting mode. The camera can take up to ten flash-lit pictures at a rate of up to five frames a second. This isn’t some weedy LED flash either, it’s a proper Xenon flash tube, and as far as I can tell the flash fires at full power, although the image size is limited to 8MP.


The high-speed single-shot mode provides some interesting options on the quick menu. The frame rate can be set from 1 to 40 frames a second, but there is also the option to pre-record a number of frames. This starts as soon as the shutter button is half-pressed, and records at least 20 frames to the buffer. When the shutter is fully pressed these frames and up to 20 more are recorded, making it very easy to capture fast-moving action. The image size is limited in this mode too, at 8MP for up to 30fp, and 7MP for 40fps. 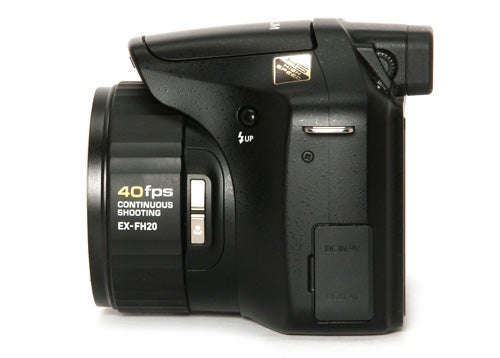 The high-speed video mode is perhaps the most unusual. The FH20 can shoot at a range of very high frame rates, but the frame size is very restricted. It can shoot at 210fps with a frame size of 480 x 360 pixels, 420fps at 224 x 168 pixels, or 1,000fps at 224 x 56 pixels. That’s a very small frame, a thin letterbox format only a third of the width of standard VGA, and the imae quality isn’t too great either. It’s remarkable that it can shoot at 1,000fps at all, but the tiny frame size limits its usefulness to that of little more than a novelty. Even the 210fps and 420fps are quite small, but they are at least in 4:3 aspect ratio, so they can be re-sized and edited into standard video footage. There is also a variable speed mode, which can shoot at between 30fps and 210fps.


The FH20 also has a HD video mode. As I’m constantly being reminded by our readers, 1280 x 720 at 30fps isn’t ”real” HD, but it’s certainly a lot better than the usual VGA mode found on most current cameras. It only has mono audio, which is a bit of a disappointment, but the both the picture and sound quality are pretty good. On the downside, video clips are limited to 10 minutes in length, and the optical zoom cannot be used while recording. 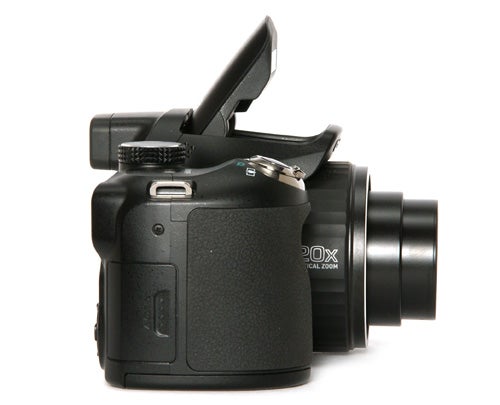 Other than these features the FH20 is actually rather limited, with the same range of options as an average compact. It has some manual adjustments, including a range of colour filters, adjustable contrast, saturation and sharpness, and a three-stage dynamic range booster.

In terms of performance it almost goes without saying that the EX-FH20 is pretty impressive, although it’s a bit slow to start up and shut down again, taking a little under four seconds for either operation. However in single shot mode at full resolution it can shoot very quickly, managing a frame every 1.3 seconds. I’ve already covered the camera’s remarkable performance in its various continuous shooting modes. 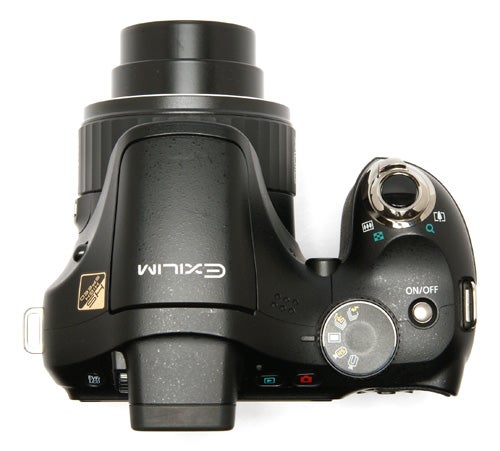 As usual with Casio cameras the autofocus system is very fast, and operates very well in low light or at longer zoom ranges, although like many zoom cameras it has some problems coping with both low light and extreme magnification. The camera has a bright green AF assist lamp with a range of about two metres for shooting in very low light conditions.


Image quality is generally good, but there are some significant problems. The lens is quite good, producing good edge-to-edge sharpness and plenty of detail, but it does suffer from slight barrel distortion at wide angle, and quite visible chromatic aberration especially towards the corners of the frame. Exposure can be a bit hit-or-miss, with a tendency to over-expose in high-contrast or back-lit scenes, and the focusing could have been a bit more accurate too. However the main problem is image noise, which is plainly visible even at 200ISO, and is a major problem by 800ISO. The picture quality at 1600ISO is terrible, and wouldn’t even make a good small print. 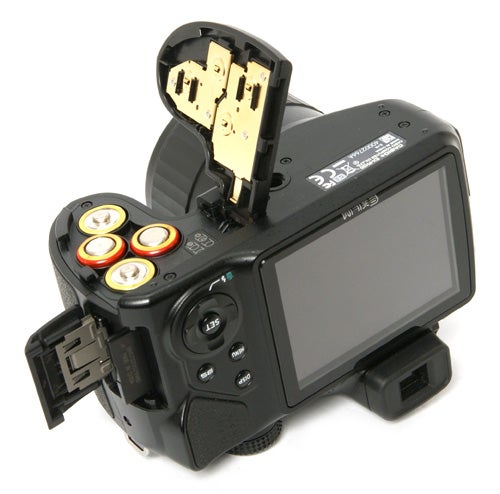 The FH20 is a very versatile camera, but as is often the case with hybrid or multi-purpose gadgets it doesn’t do any one task particularly well, when compared to dedicated single-function products. It can shoot HD video, but not as well as a camcorder; it can take still images, but not as well as other recent super-zooms. Even its party-trick high-speed capabilities are eclipsed by its own stablemate the EX-F1, or the slightly cheaper FC100. It’s a nice camera to use, but is that enough?

While the Exilim EX-FH20 is an attractively designed and well made camera with superb handling and outstanding performance. It has some almost unique features, and although the high-speed continuous shooting is great for action photography, the 1000fps video mode is little more than a novelty. Image noise is also a major problem. 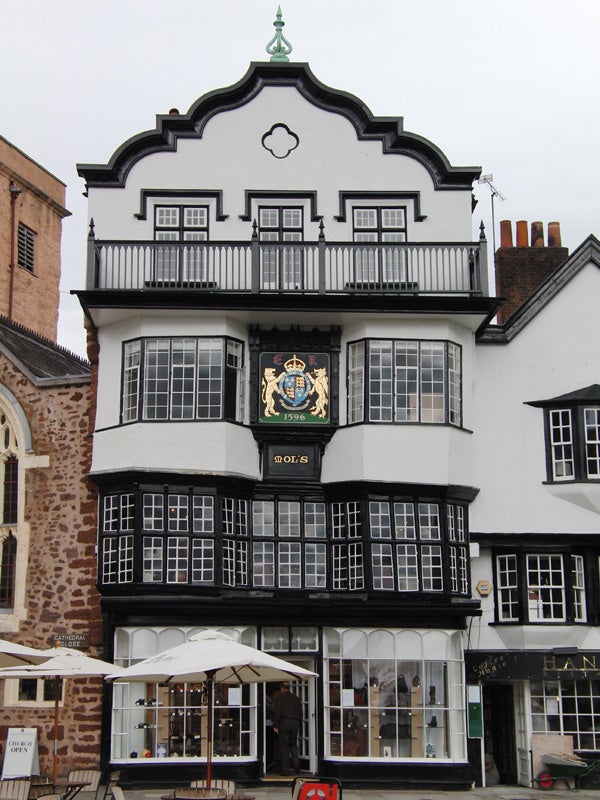 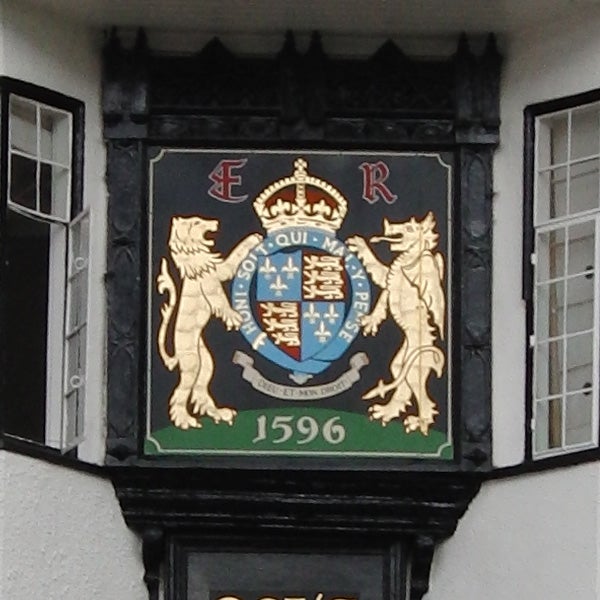 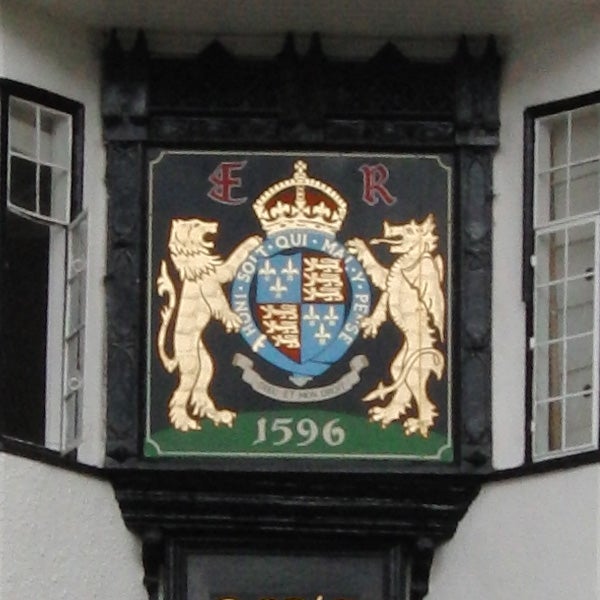 Noise is already visible by 200ISO. 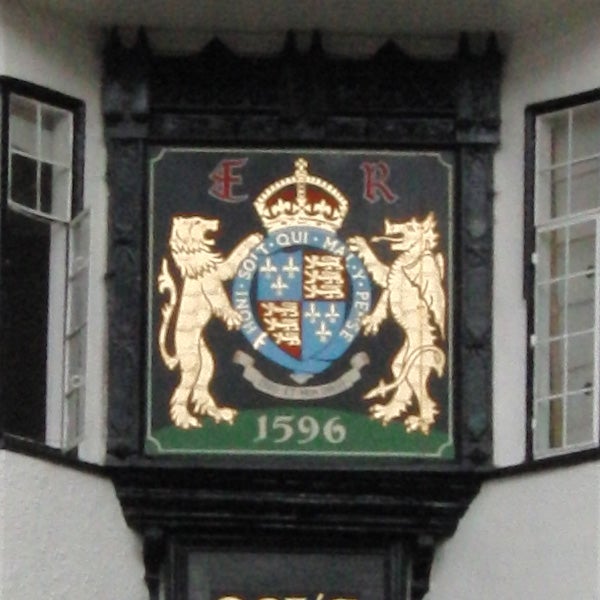 Fine detail is already lost at 400ISO, and the noise is causing colour problems. 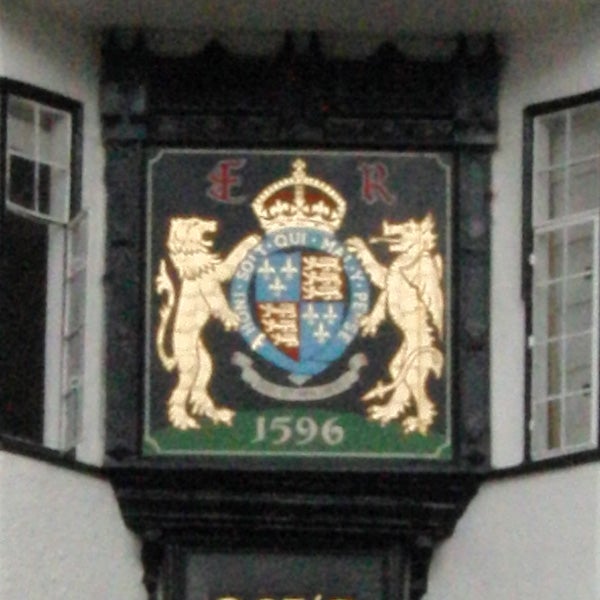 Noise is very visible at 800ISO, and image quality is very poor with almost no detail. 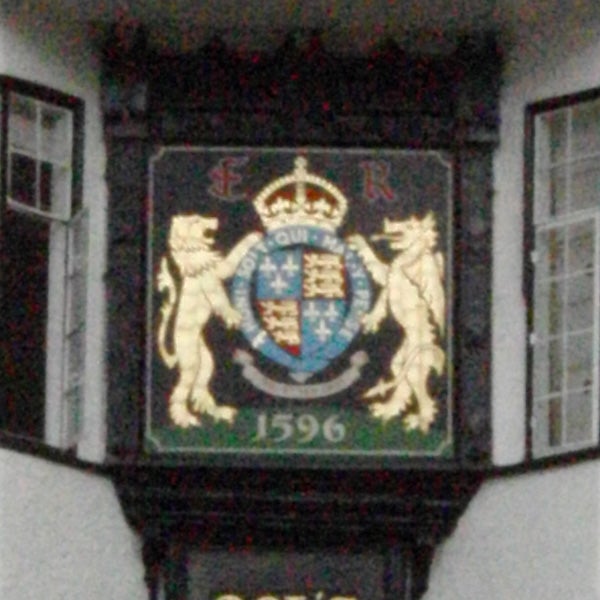 Terrible image quality at 1600ISO, with no fine detail left at all. 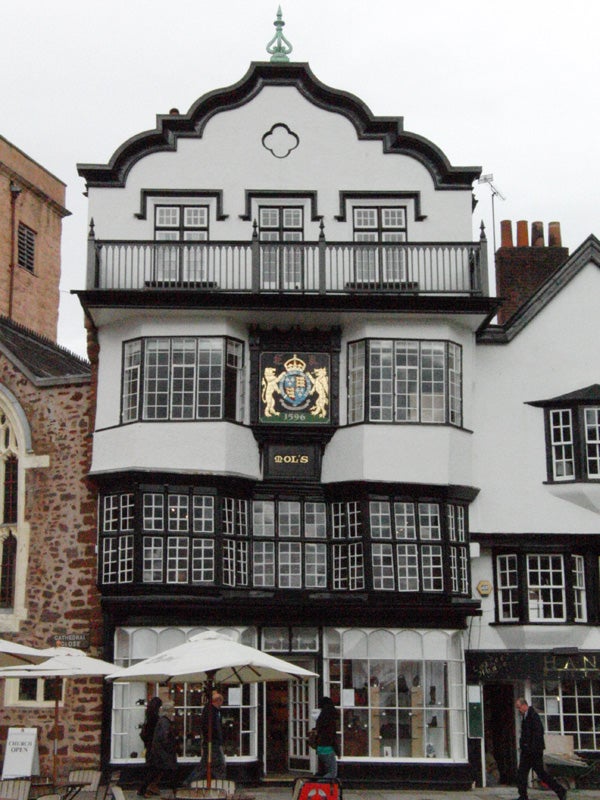 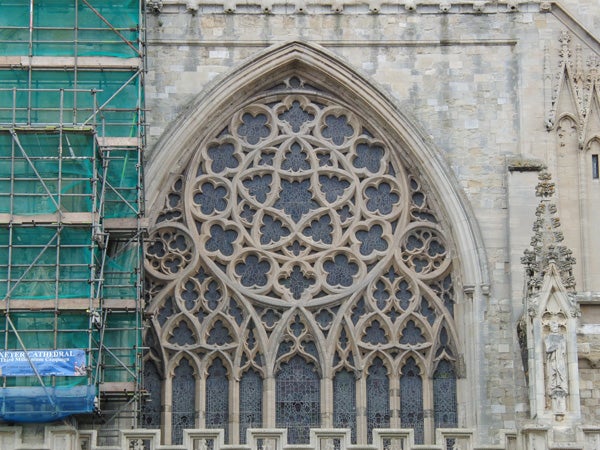 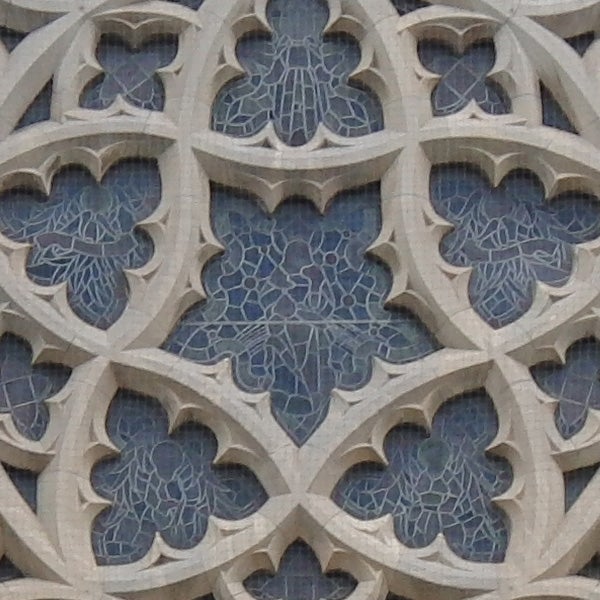 The level of detail is pretty good for a 9MP camera. 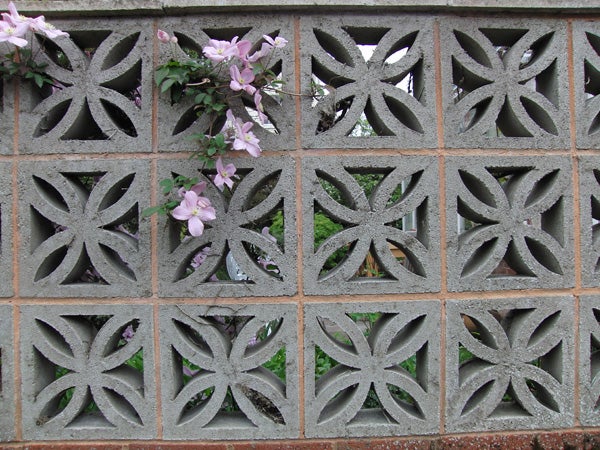 The lens produces a little barrel distortion at wide angle, but not much. 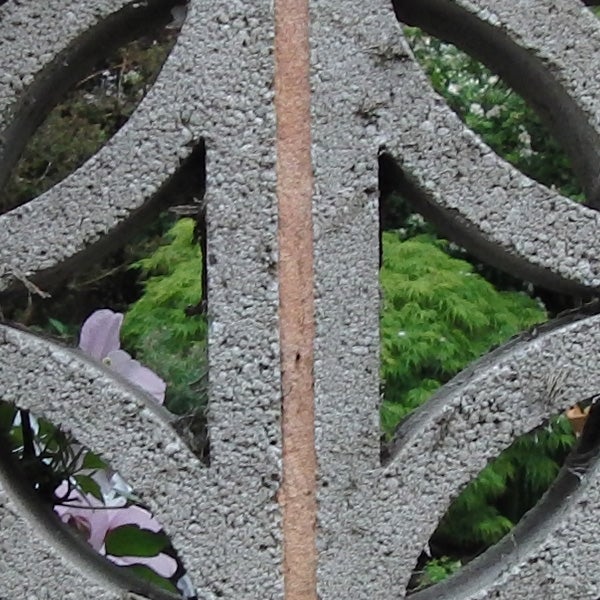 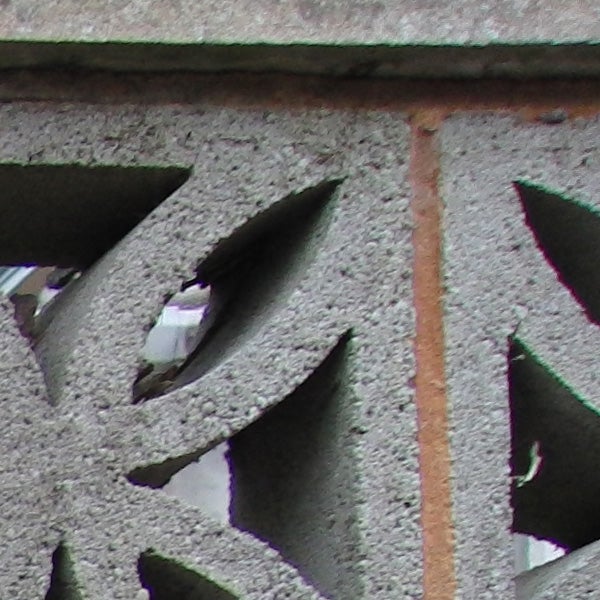 Corner sharpness is also good, but the chromatic aberration is very plain. 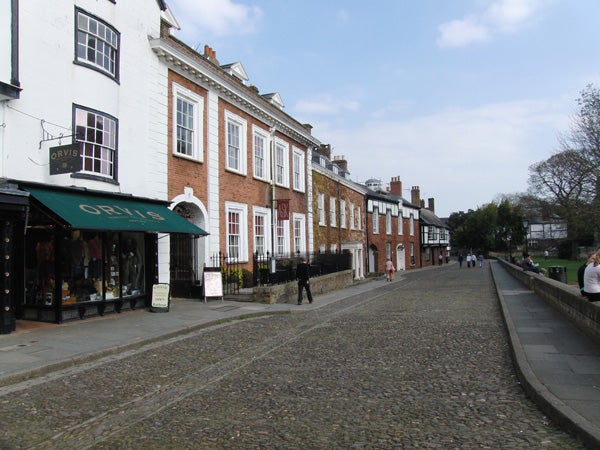 The wide angle end is equivalent to 26mm, wide enough for panoramic landscapes. 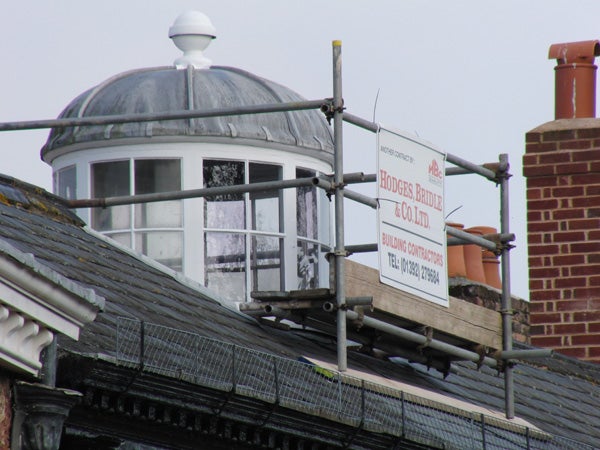 The telephoto end of the 20x zoom is equivalent to 520mm. 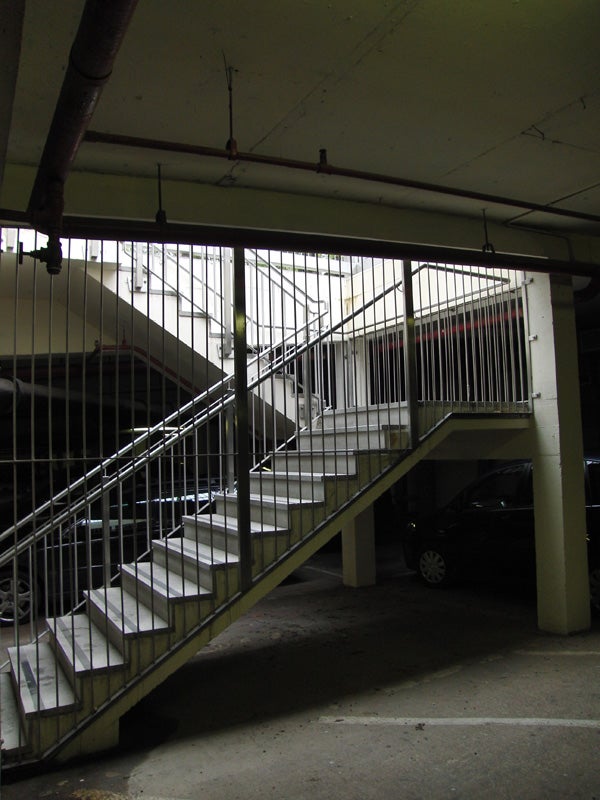 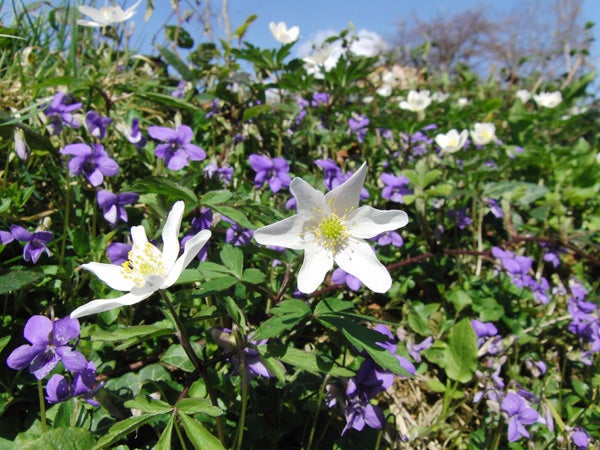 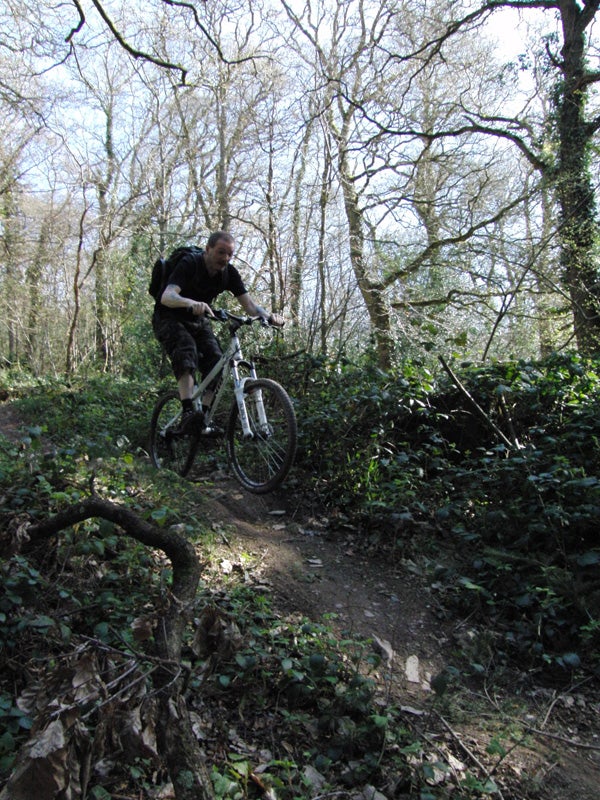 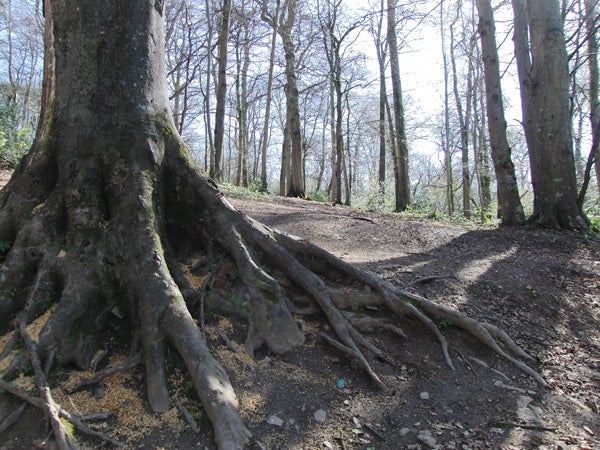 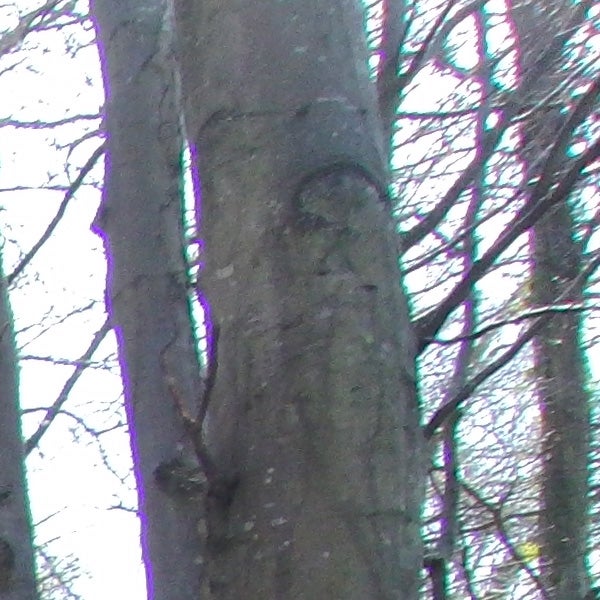 That chromatic aberration and highlight fringing is a problems though. 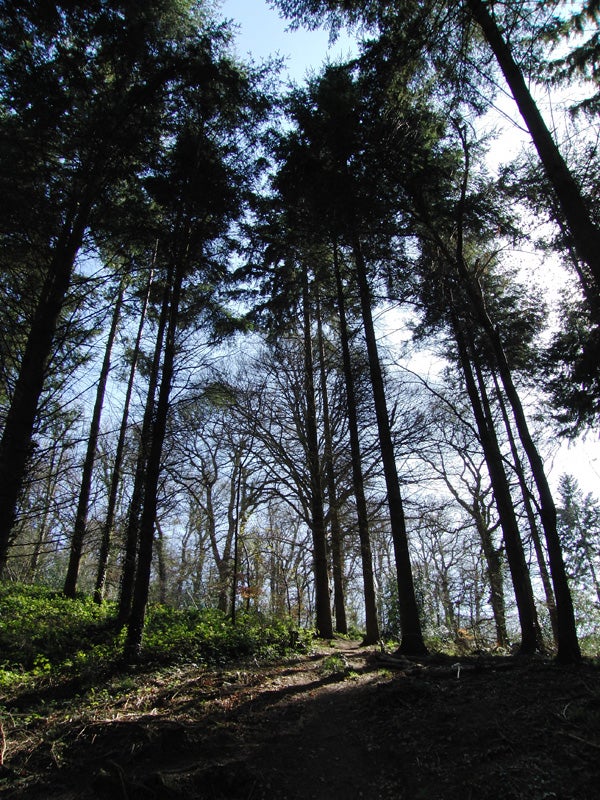 The wide angle lens can produce some nice effects.