A competent travel and holiday camera with lots to recommend it, the PowerShot SX70 HS is a fine option for holidays in sunnier climes. If you need something that will deliver across a broader range of indoor and outdoor situations, though, it may be best to look towards a camera with a more modest zoom range and a larger sensor.

What is the Canon PowerShot SX70 HS?

If you’re looking for the convenience of a DSLR without the bulk or expense of multiple lenses, then a bridge camera could be for you – and the PowerShot SX70 HS is Canon’s latest example.

With its all-encompassing 65x optical zoom lens, full manual exposure control and even a Raw shooting option, it provides real creative control without the need to lug around a bag of lenses. 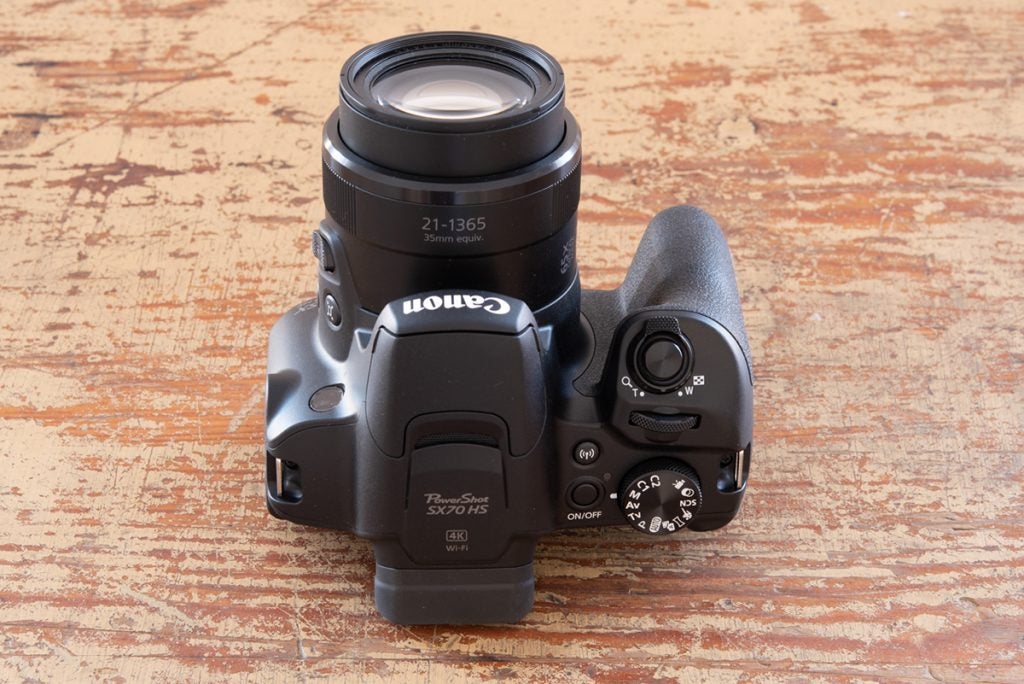 Its most likely audience is travelling photographers who want to capture a raft of different subjects at different distances, from wide-angle landscapes with far-away details to food, portraits and everyday street shots.

The drawback is that the camera won’t provide the same standard of image quality or flexibility as a DSLR. But for those just wanting an all-in-one option for a stretch of travel, it could well be a more attractive overall proposition overall.

For a camera with such a beastly lens, the PowerShot SX70 HS is remarkably compact – and at just 610g, it’s also relatively light in weight.

Even so, Canon has fashioned it with a generously sized grip, one that’s been liberally rubbered for extra security and comfort. Even if you have larger hands, it’s unlikely that you’ll find the camera either uncomfortable in the hands or fiddly to operate. 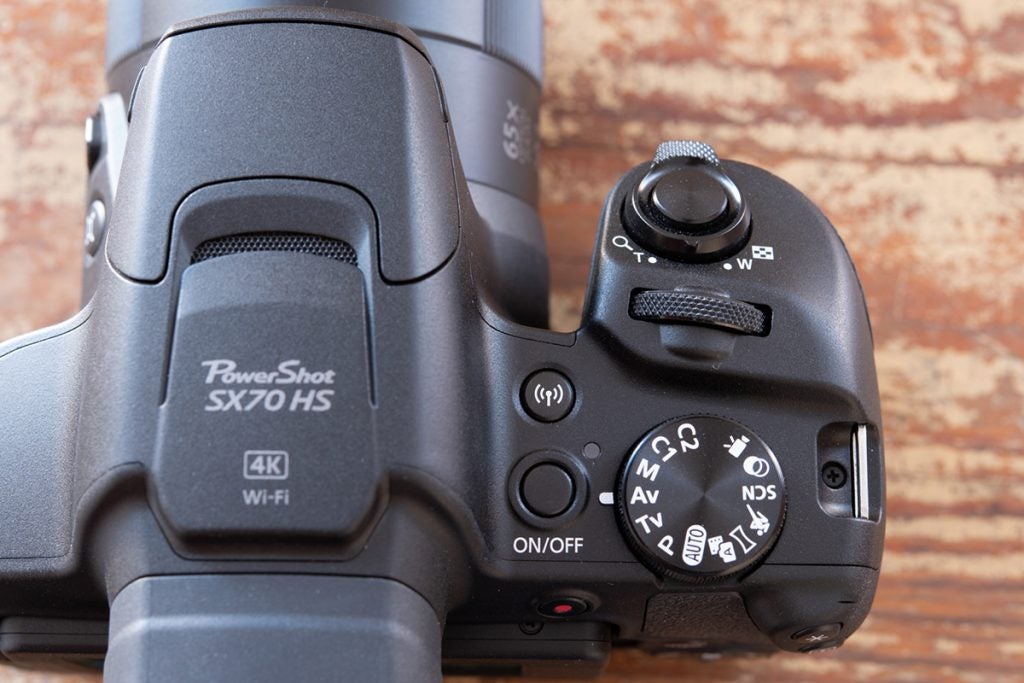 That said, while the camera may handle much like a DSLR, it doesn’t have the same sturdy build quality that you’d get from an interchangeable lens camera.

A number of direct controls have been designed into the body, such as a handful of buttons that allow you to regulate the lens’s focal length in different ways. There’s also a tall mode dial on the top plate that helpfully rounds up all exposure options. Both this and the command dial at the top of the grip have a tactile finish that makes it easy to use, and while the buttons on the whole sit relatively flush to the body – and could do with travelling further into the body itself when pressed – all are large and clearly marked.

Alongside the centrepiece that is the lens, Canon has equipped the PowerShot SX70 HS with an image stabilisation system that promises to steady the lens where necessary. This is a critical feature on cameras like this, and its effects can be seen in both the electronic viewfinder and on the LCD.

Other notable additions here include Raw shooting, a 10fps burst mode and Wi-Fi partnered with NFC for easy image transmission and remote control from a smart device.

Like most bridge cameras, the PowerShot SX70 HS packs both an electronic viewfinder and an LCD screen. With a very respectable resolution of 2.36million dots – good for a camera of this kind – the viewfinder presents its details very well outdoors, particularly in good light. 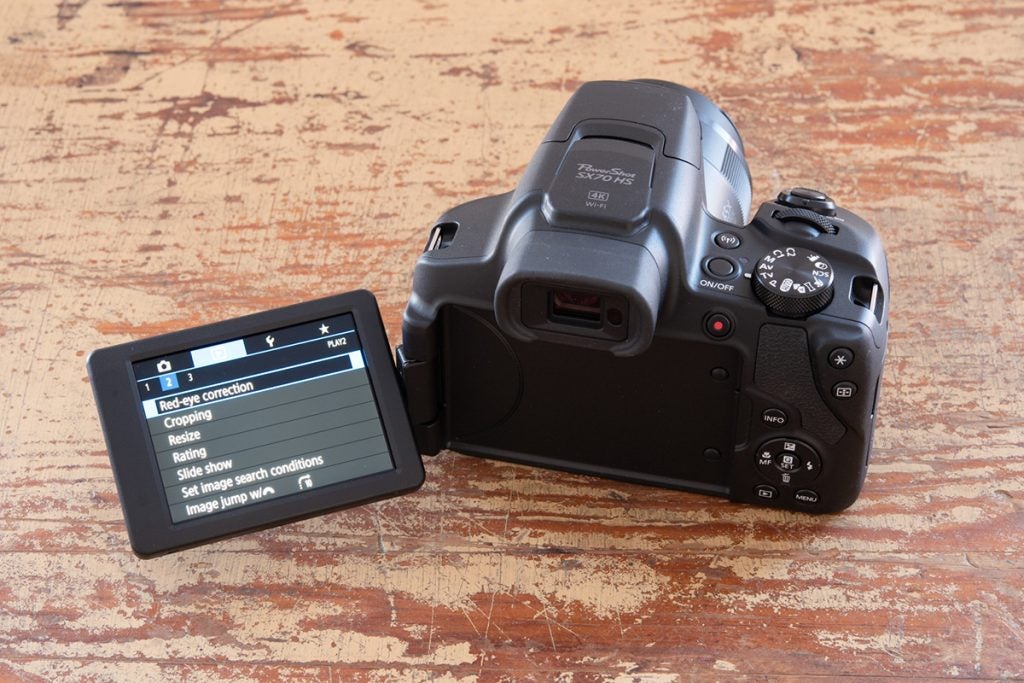 The effectiveness of the camera’s image stabilisation system also allows you to compose images at the longer end of the lens with greater precision that you might expect.

The LCD can be flipped out and turned to face all kinds of positions, which makes composing images and videos from awkward angles a cinch. You can also rotate it to face the front for selfies and group shots.

One slight disappointment, though, is that the screen isn’t touch sensitive, which means you can’t simply tap where you want it to focus or swipe through your masterpieces using your finger. Still, it joins the viewfinder in presenting the scene clearly, only becoming a little muddy when light levels fall.

The SX70 HS powers up in less than a second and shuts down in a similar time, although the latter does depend on the position of the zoom.

You can adjust the focal range in two ways: using a collar around the shutter-release button, or a see-saw-like control on the side of the lens’ barrel. The latter is slower but better for fine control. 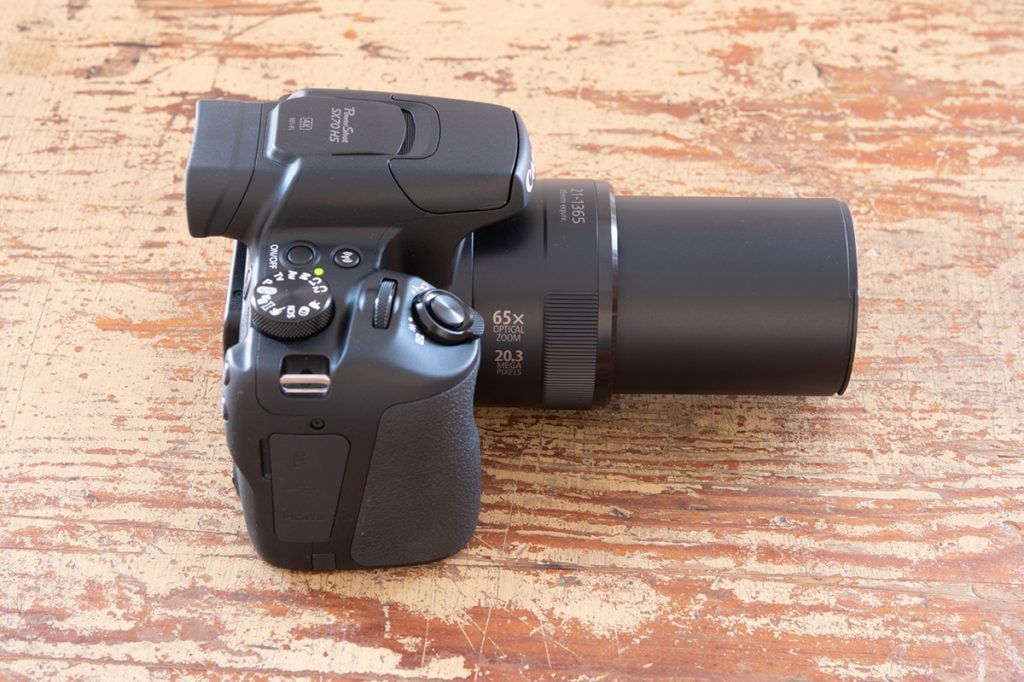 When you do need to zoom at speed, you can work between the extremes of the lens in just under two seconds, which is perfectly respectable considering the scope of the lens.

Autofocusing speeds are generally very good throughout the focal range. Only when capturing low-contrast subjects does the system come a little unstuck, but it still typically manages to find the subject, often with the help of the AF illuminator.

The camera averages about 13-14 Raw and JPEG frames on its fastest burst speed, and these are flushed out to the card in a matter of seconds. Pleasingly, the camera remains operational as this happens. 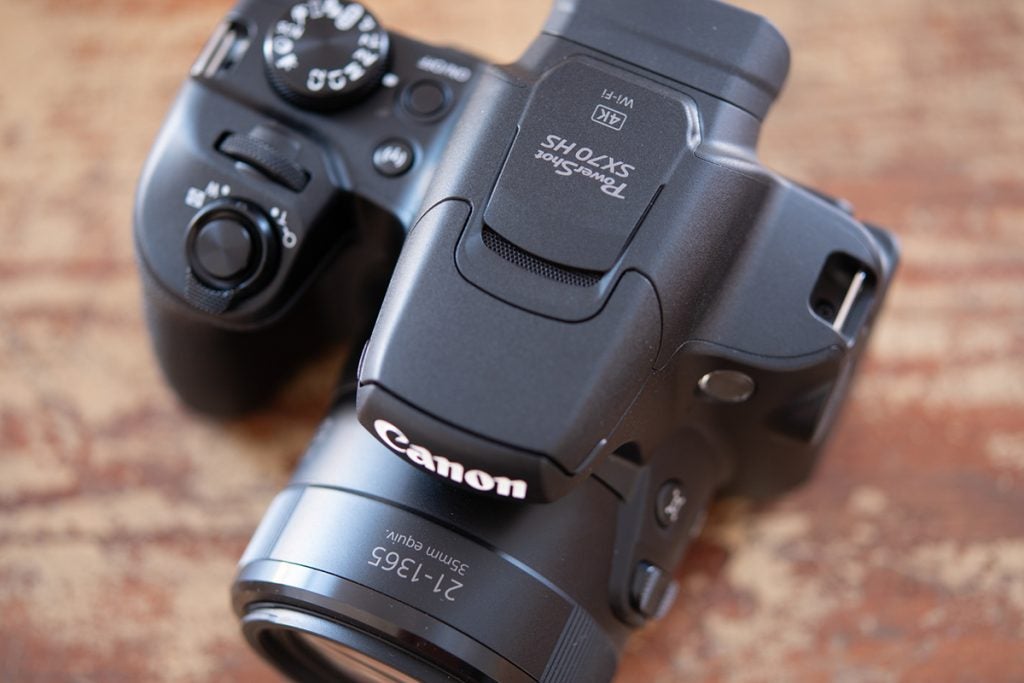 Switch to shooting JPEGs on their own and this increases to around 42-43 frames, which is ample for most situations. The image stabilisation system also does a noticeably good job at steadying the feed when composing images, and this translates to images with good detail.

Overall, the SX70 HS is a very competent performer in most situations. With the advantage of the familiar and comprehensive EOS interface, and virtually no lagging as you navigate the menus or adjust exposure settings, it’s refreshingly free from the quirks and limitations that we often find on bridge cameras.

As the PowerShot SX70 HS can capture Raw files in addition to JPEGs, images can be polished post-capture when you can take a little more time and attention.

This works well if you want to make minor changes to exposure, although there’s a limit as to how much you can polish up images from the perspective of detail. Stick to low ISO settings and you’re fine, but things start to come undone as soon as light levels dip and you need to raise the ISO. 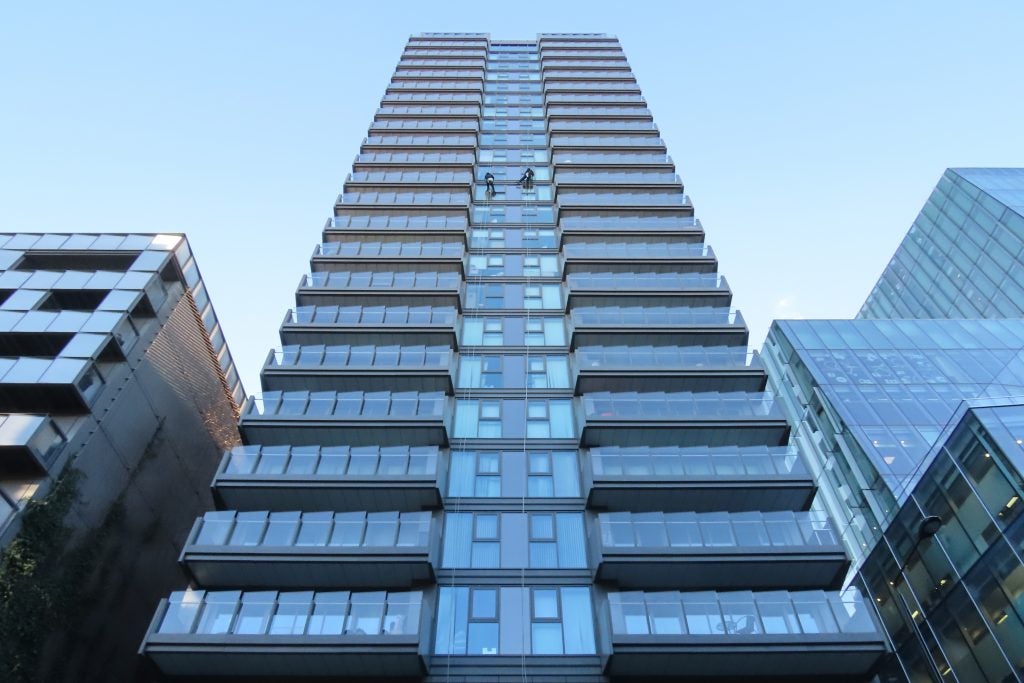 Images captured at the widest focal length are somewhat soft.

Exposures are generally fine, although you may want to play around with the Styles (colour options) as colours can be a little flat on occasion, something that isn’t helped by a slightly unpredictable auto white balance system.

The level of detail in images very much appears to depend on what focal length you’re using. Here, the camera does better at moderate focal lengths, but still does well at the longer end of the zoom, with details relatively well defined for a camera with such a small sensor and ambitious optic. 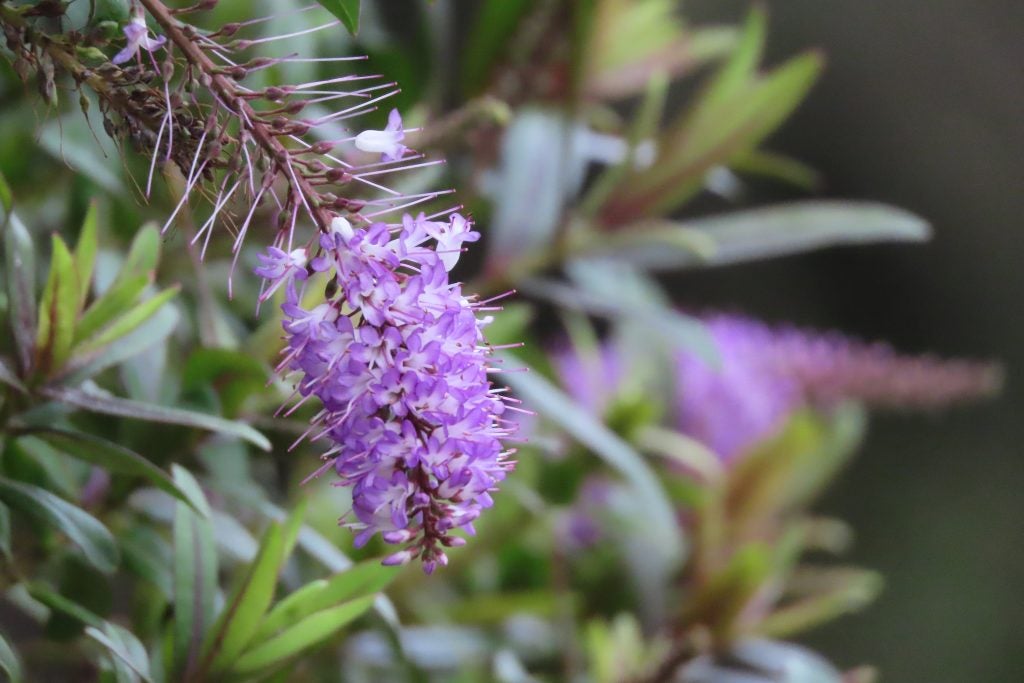 The auto white balance system is a little cold here, but this is easily rectified.

It’s a shame that images are considerably softer when using the wider end of the lens, particularly as the 21mm-equivalent start is highly useful when capturing interiors and scenes from vantage points.

Videos can be captured in both 4K and Full HD quality, and the standard of the former is better than expected. Details are nice and crisp and both noise and other artefacts are well suppressed, although this does start to drop in poorer light.

Stability of footage is very good when moving around, with rolling shutter noticeable but well-controlled. The level of control over footage is also decent for a camera at this level, although those wanting to take video more seriously should perhaps also look at the one-inch sensor alternatives like the Panasonic FZ1000. 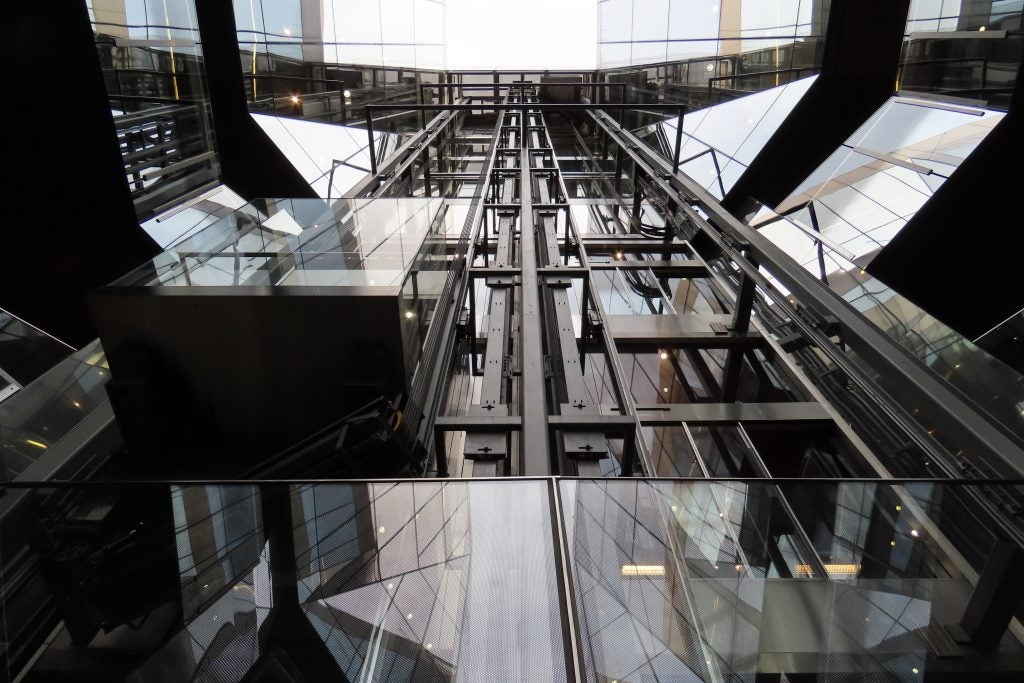 JPEGs straight out of the camera show no obvious distortion, with straight lines and edges appearing as expected. 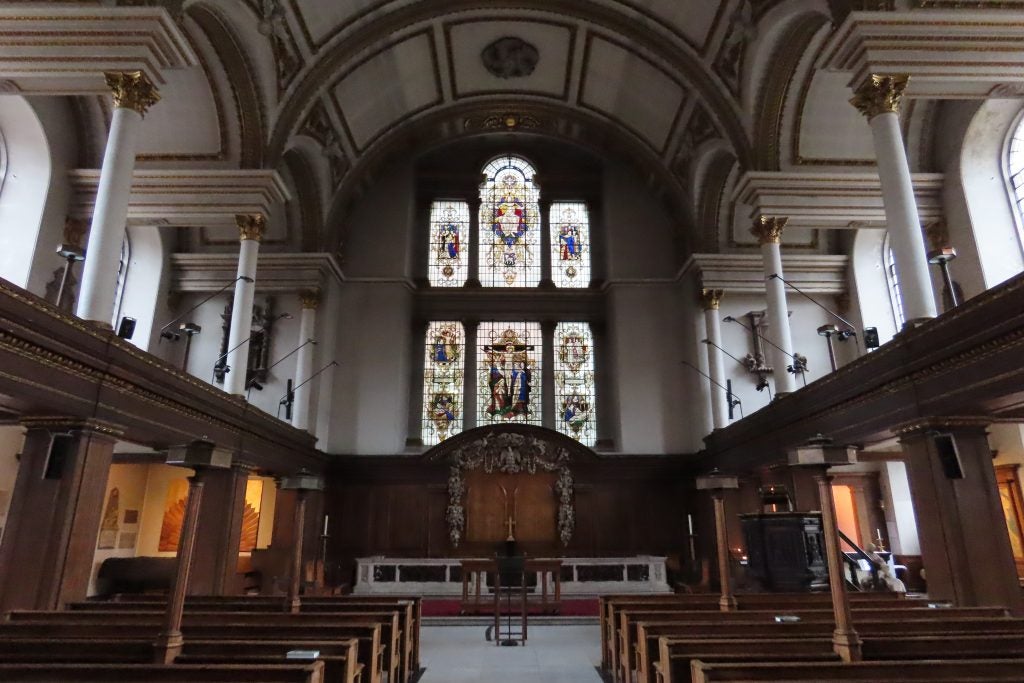 Captured at ISO 800, this image lacks detail on account of heavy noise reduction. 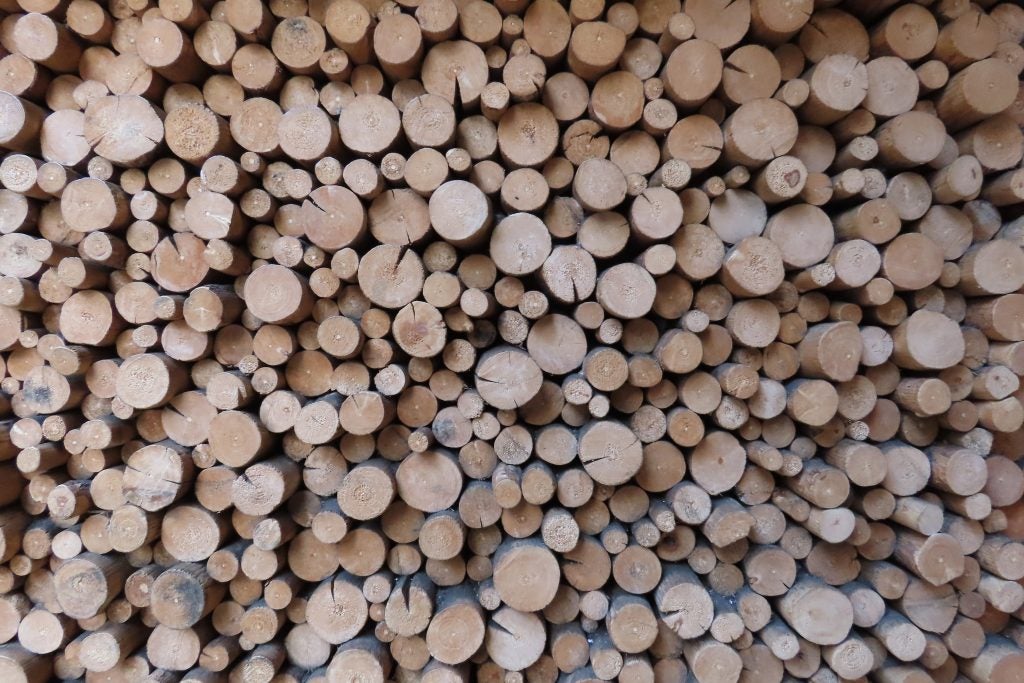 At the widest aperture and widest focal length, sharpness is noticeable better in the centre than at the peripheries and corners of the frame. 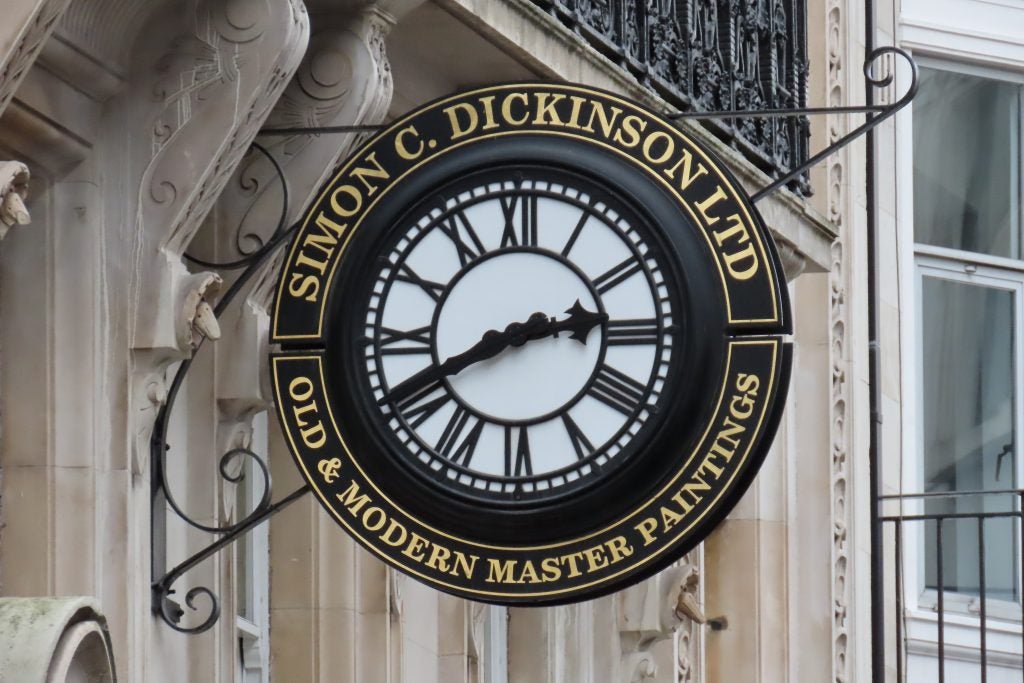 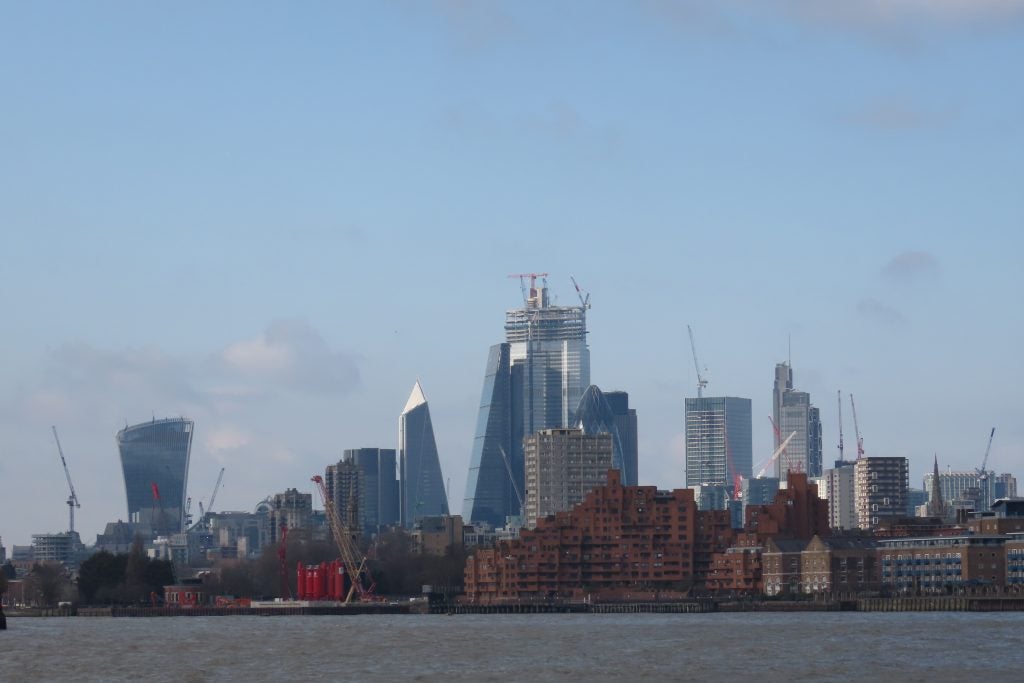 There’s a little oversharpening here, possibly down to the noise reduction applied as standard. 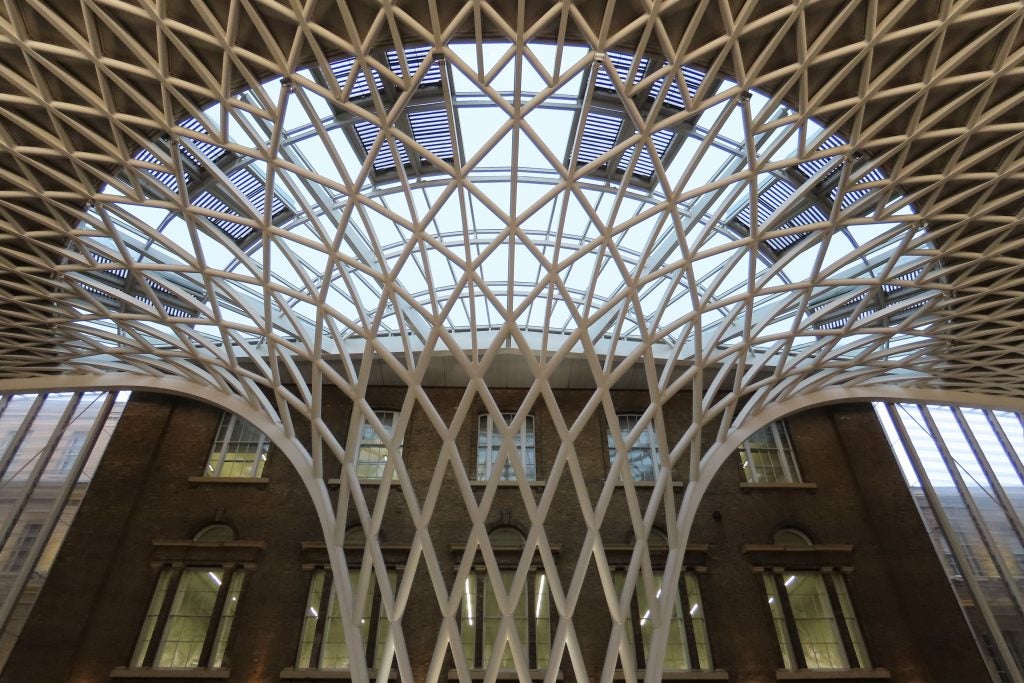 The auto white balance system has left this image a little too warm.

With a price tag that’s on a par with an entry-level DSLR, but with a much smaller sensor, you really need to be shooting a lot at telephoto focal lengths to make the Canon SX70 HS a logical addition to your shortlist.

The zippy autofocus system and effective image stabilisation system are impressive, as is that lovely electronic viewfinder, so it’s a fine choice for holidays or for longer stretches of travelling.

Performance is compromised by a relatively weak results at the wider end of the lens, and image noise and smearing of details in anything but good light.

So, if you reckon you’ll be capturing cities from above or expansive landscapes on your travels, or you’ll be shooting indoors with any frequency, it might be best to look elsewhere.

A competent travel and holiday camera with lots to recommend it, the PowerShot SX70 HS is a fine option for holidays in sunnier climes. If you need something that will deliver across a broader range of indoor and outdoor situations, it may be best to look towards a camera with a more modest zoom range and/or a larger sensor.

Nikon P900
The 16MP P900 matches the SX70 HS with an articulating LCD and also packs both Wi-Fi and NFC, while its 83x optical zoom – which stretches between focal lengths equivalent to 24-2000mm in 35mm terms lens – easily outguns its rival’s 65x alternative.

That said, with video recording limited to Full HD rather than 4K, and Raw shooting also absent, it may provide a little less growing space for many users.

Panasonic FZ330
The FZ330 is showing its age somewhat, although it manages a number of advantages over the PowerShot SX70 HS. Its lens, for example, boasts a constant maximum aperture of f/2.8 for greater flexibility in terms of both creativity and low light shooting, although this only works between range equivalent to 25-600mm in 35mm terms, so you don’t get quite as much reach at the telephoto end.