What is the Bluesound Pulse 2?

The Pulse 2 is a reworking of Bluesound’s original active connected speaker system. It looks identical to its predecessor, but features a number of internal improvements – notably, improved Wi-Fi stability and a faster 1GHz ARM Cortex-9 multi-core processor.

You’ve got to hand it to Bluesound. Back when digital music was predominantly compressed and/or low bit-rate, the upstart brand was advocating High(er) Resolution Audio for multiroom streaming. Now with 24-bit fast becoming the norm for wireless speaker systems, the brand has upgraded its original flagship in an effort to stay ahead of the curve.

In the Bluesound hierarchy, the Pulse 2 sits ahead of the Pulse Flex, a portable that can be used remotely with an optional battery pack, and the Pulse Mini, a potent stay-at-home compact that will more easily fit into nooks and crannies around the home. 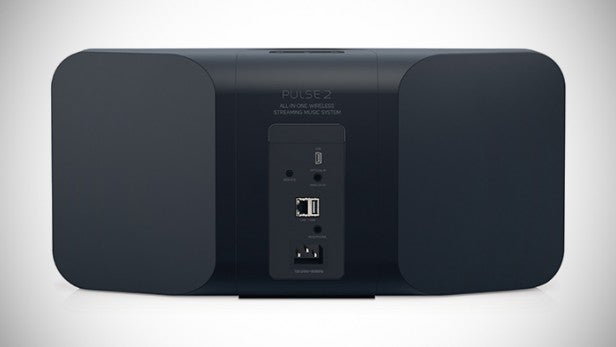 This isn’t a speaker with a great deal of designer appeal. Frankly, it looks a bit brutish. Tipping the scales at 6.12kg, it’s a large box that demands a reinforced bookshelf able to accommodate it – or at least a coffee table it can call its own.

An all-encompassing metallic grille hides a meaningful 139mm woofer, which is flanked by mid-range drivers. Bluesound’s DirectDigital amplifier provides a punchy 80W all up.

Touch-sensitive volume and track controls are located above the carry handle, although most users will control the device via the BluOS app. It’s worth making the effort, though. The speaker has a premium, tactile finish that warrants the occasional stroke. 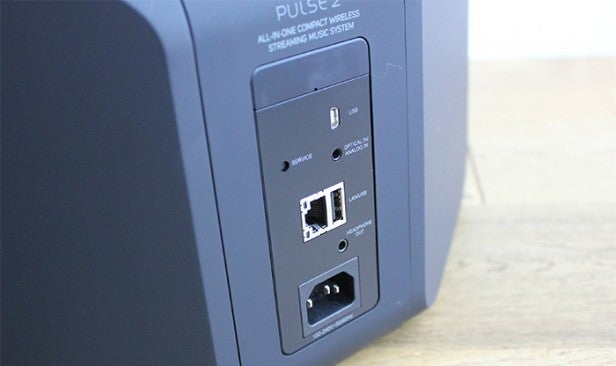 Getting the Pulse 2 up and running can be a tad frustrating. Bluesound doesn’t offer DNLA or UPnP support, which means you’ll need to set up network shares if you already have a music library on a NAS. When the system failed to automatically mount my shares, I was instructed to set them up manually; for most users this will be an unwelcome initial complication.

Taking the course of less resistance, I partnered the Pulse 2 with Bluesound’s Vault 2 – a 2TB drive hard drive CD-ripping NAS. This one-box online solution can act as a media server for your tunes, but will also connect direct to any hi-fi component. It can rip CDs to WAV, FLAC or 320kbps MP3, and download High-Res Audio files from commercial sites. In short, it’s a very lovely thing – but it will set you back the best part of £1,100.

Needless to say, the two Blues partner without a hitch. When not playing tracks from the Vault 2, you can use the BluOS app to stream music services to the speaker such as Tidal, Spotify, TuneIn, Deezer and Qobuz. As with other connected multiroom platforms, the Pulse 2 speaker can be used solo or grouped with other Bluesound speakers on the network. 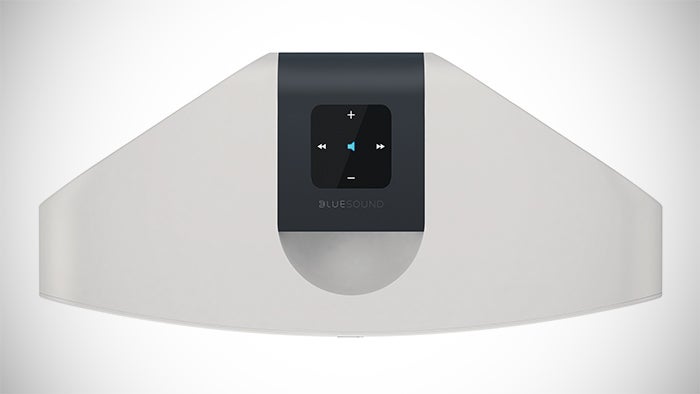 In many respects, the Pulse 2 sounds exactly like it looks. It’s a muscular, forceful performer that goes loud yet keeps everything tightly under control. That chunky woofer drops to 50Hz with ease, and it’s able to maintain a rhythmic beat without lag. King Tubby’s reggae classic “Dub Fever” is done splendid justice here, while Head High’s retro rave fave “It’s a Love Thing” bangs like an Ibiza beach party.

But the Pulse 2 isn’t just about profundity. The mid-range is rounded and believable too, handling complex vocals with precision. Even an operatic shanty such as “Rosenkreuz (The Rose and the Cross)” by Luca Turilli’s Rhapsody (from Cinematic and Live) sounds uncluttered. 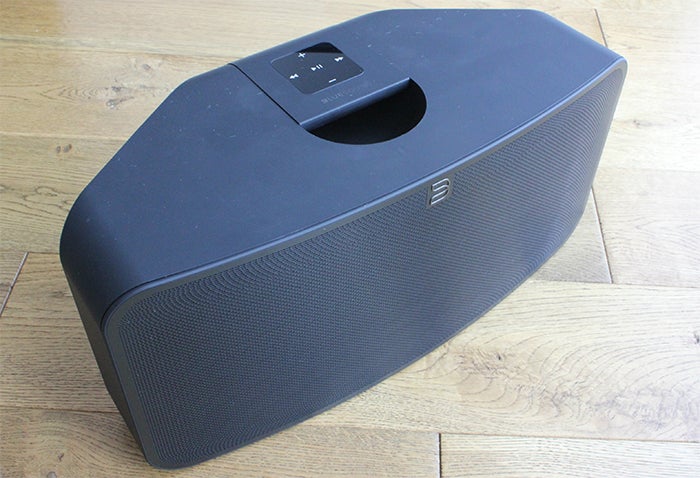 Energy? It has it in spades. Unspool Elton John’s “Funeral for a Friend” (from Goodbye Yellow Brick Road), and the Pulse 2 finds nuance in that opening synth, and is more than fast enough energy-wise to horse-whip Davey Johnston’s guitar riff into “Love lies Bleeding”.

The speaker may be just 420mm wide, but it presents a wide soundtage; filling the average living room won’t be a problem. 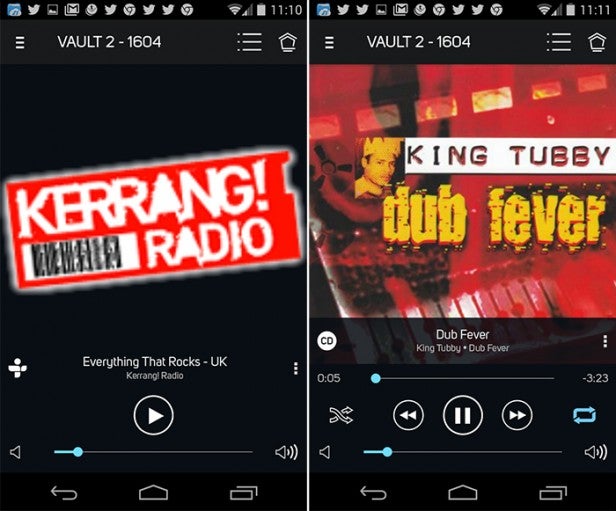 Should I buy the Bluesound Pulse 2?

If you’re looking for the best possible audio music quality from a connected compact speaker, the Pulse 2 demands an audition.  In terms of clarity and presence, it edges ahead of the Sonos Play:7 and HEOS 7.

Usability isn’t a strong point, though. Unlike its aforementioned rivals, which have made installation a friction-free user experience, Bluesound seems locked in the Noughties.

No other compact wireless active speaker I’ve heard sounds quite as exciting as the big Pulse 2. Although it doesn’t live up to rivals in the usability stakes, as an upgrade on the original Pulse 2 it warrants two unqualified thumbs up.