Not surprisingly our first port of call while testing the Avant was its playback of native 4K feeds. And once we’d turned off the noise reduction and overscan features (heaven only knows why B&O decided to leave these on with footage as pristine as 4K/UHD), we were impressed with what we saw.

The Avant is particularly strong when it comes to 4K colour and contrast. Its colours with 4K feeds deliver that gorgeous combination of stunningly vivid saturations and jaw-dropping subtlety and finesse that’s so key a part of 4K’s success. As we’ve noted in previous 4K reviews, the extra colour subtlety you get with 4K really can help objects in pictures look more three-dimensional than they do with normal HD. 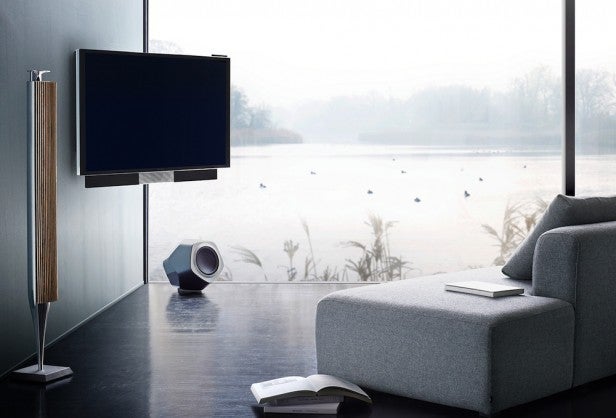 It’s also great to see the Avant’s rich, bright saturations underpinned by a really classy black level response that makes us reflect again on the B&O’s decision not to turn to an IPS panel for its debut 4K TV. B&O has applied a sophisticated anti-reflection filter to the Avant too, which does reduce the intensity of reflections on its screen versus most rival TVs (though it doesn’t entirely remove them).

The Avant’s ability to handle dark scenes well also helps it retain a good level of brightness during dark scenes, so that images contain plenty of shadow detail while very dark colours look almost as natural and rich as very bright ones.

If you’re watching in a darkened room without the Room Adaptation feature active you can sometimes see very slight backlight clouding when a predominantly dark image contains a few bright elements. However, with the Room Adaptation on this clouding completely disappears as the TV correctly reduces the image’s brightness when its sensors detect the room is dark.

Almost all other TVs out there also have a built-in light sensor, of course, connected to their Eco picture modes. But none we’ve seen are nearly as clever or comprehensive with their ambient light-based picture adjustments as the Avant, which judges colour saturations as well as contrast settings with uncanny accuracy for most of the time.

The Avant does also, of course, deliver the stunning amounts of detail present in native 4K feeds (once you’ve turned off the overscan and noise reduction features, at any rate). It’s not quite as emphatic in this regard as rival screens from Sony, Samsung, LG, Panasonic and, especially, Philips. Plus it’s noticeable that there’s a slight reduction in sharpness over moving objects. But you’re never in doubt that you’re seeing true 4K, and actually there’s an argument to be made that the Avant’s relatively gentle approach to sharpness makes for an unusually immersive, even elegant 4K image that’s more interested in engaging the viewer than just ‘showing off’. 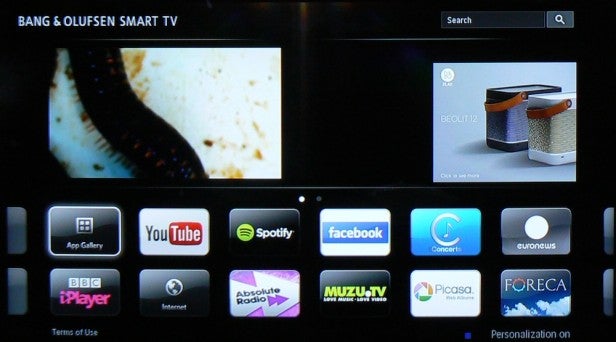 With native 4K content still painfully thin on the ground – especially with this TV, where Netflix 4K is not an option – the Avant’s ability to upscale HD and even standard definition content is a key feature. So it’s great to find that despite B&O slightly surprisingly not introducing its own proprietary upscaling processing engine for this, instead using a ‘bought in’ one, its upscaling is actually excellent, at least where HD is concerned.

It manages to add four times as many pixels of picture detail to images without exaggerating any noise an HD source may have – and without adding any new noise through the upscaling process. It’s great to see, too, that the upscaling is clever enough not to leave the Avant’s colours looking compromised either in their tones or their blend subtlety, and upscaled images are also every bit as contrast-rich as native 4K ones.

Best of all, the Avant’s upscaled HD images don’t look at all processed or unnatural. In fact, overall they look slightly better than they would on a full HD TV, which is actually a very impressive result given the levels of processing required to add in so many extra pixels.

The Avant is less comfortable with standard definition sources. Using its default picture settings, standard definition results really don’t look very nice at all. They look excessively processed, and unlike with HD, source noise is exaggerated rather than hidden. Things improve if you turn off the noise reduction processing, and the Avant does do a good job of retaining colour tone accuracy with standard definition. But overall if you get an Avant you should always try and feed it HD or 4K as much as you humanly can. 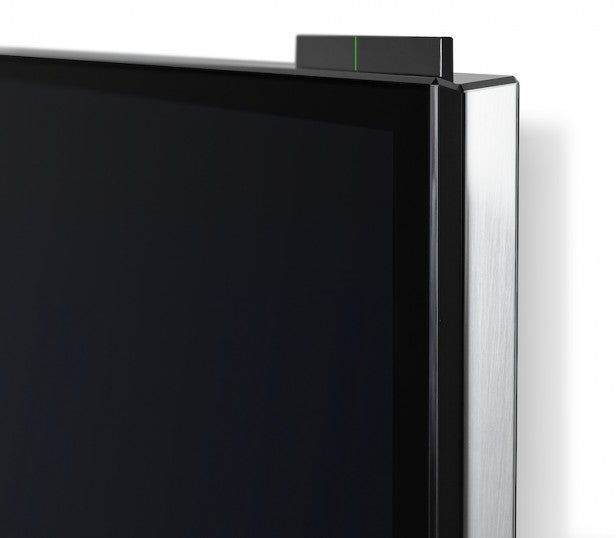 Other issues with the Avant’s pictures beyond those already noted include some slight – but it is only slight – evidence of horizontal light ‘stripes’ around very bright objects if they’re appearing against very dark backdrops thanks to the mostly very effective local dimming system; and a limited viewing angle that finds contrast and colour saturation reducing if you watch from more than around 30 degrees. But none of these issues are unique to the Avant by any means, and nor do they amount to much versus all the good it does.