The keyboard’s flimsy base didn’t effect the typing action – it’s good, with snappy keys that hammer down with enough consistency to get serious work done. We’d prefer the keys to feel a little lighter, but it’s a small price to pay – this keyboard is better than the light, wobbly units on both rivals.

The layout is fine, too, with large keys and a numberpad. 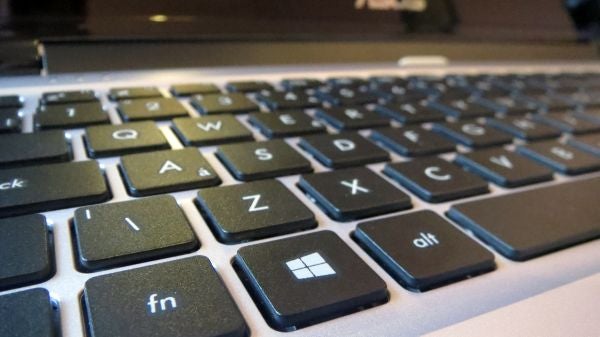 Asus has incorporated some of Windows 8.1’s gestures into the trackpad, and they work well: swiping from the right-hand side slides the Charms menu open, a swipe on the left-hand side opens the app switches, and two-fingered movements can pinch, zoom and scroll.

The gestures work consistently, which makes this pad easier to use than HP’s Control Zones, and the lack of dedicated zones means the trackpad works just as well when it comes to conventional cursor control. The buttons are good, too. 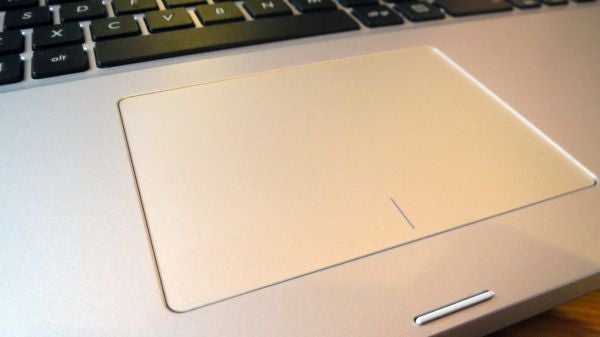 One variation of this system is available, and it’s £100 cheaper than the model we’ve reviewed. That’s a good deal, as the only component that’s changed is the processor – and, even then, the cheaper model still has a Core i5 processor. It’s an i5-4200U, which is 200MHz slower, has a slightly reduced Turbo Boost peak, and a little less cache – but in reality, it’ll make little difference to day-to-day use.

The usual selection of extra software is included. Third-party tools range from a trial of McAfee’s security software to a cluster of Metro UI apps installed on the Start screen, and Asus loads its own applications for cloud storage, USB charging and updates. They’re often irritating – McAfee’s suite and Asus’ own registration and cloud storage tools provide many pop-ups – but it’s easy enough to remove. 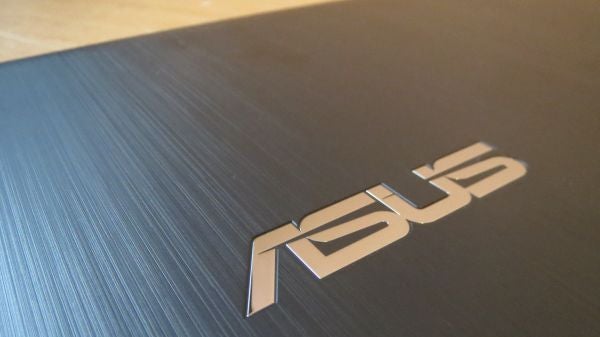 Should I Buy the Asus Transformer Book Flip TP550LA?

The latest hybrid from Asus falls into the same trap as most other systems in this category. The Flip’s good ergonomics, Core i7 processor and optical drive ensure that it works better in laptop mode than its rivals, but its weight and screen size make it awkward as a tablet. Those latter issues affected the HP and Toshiba systems, too.

The screen isn’t as good as the panels on competitors, and battery life isn’t as impressive, either – its cheaper rivals have better longevity. And, while the Flip has a Core i7 processor, it’s not too far ahead of Core i5 chips from the same range.

The Flip is a reasonable Core i7-based laptop and, for £700, it’s not a bad deal. When it comes to hybrids, though, the HP machine in particular is a better option – cheaper, slimmer, lighter and longer-lasting.

The Flip has a reasonable specification and decent ergonomics, which means it’s good as a mid-range laptop. It’s not much use a tablet, though, as it’s thicker and heavier than the competition, with a poor screen and worse battery life.