What is the Asus FonePad Note 6?

The Asus Fonepad Note 6 is a 6-inch Android tablet with a built-in stylus and has built-in 3G to make phone calls. Sound familiar? Well, this is Asus’ clear attempt to cash in on the stylus renaissance. It wants this tablet to take on the Samsung Galaxy Note 3.

The Fonepad Note 6 could be easily mistaken for the Samsung Galaxy Note. They are similar in so many ways. It has the same glossy white plastic body, the volume rocker and on/off button are on the same edge, the headphone jack is up top and the stylus even hides away in a compartment in an identical position to the Galaxy Note devices. 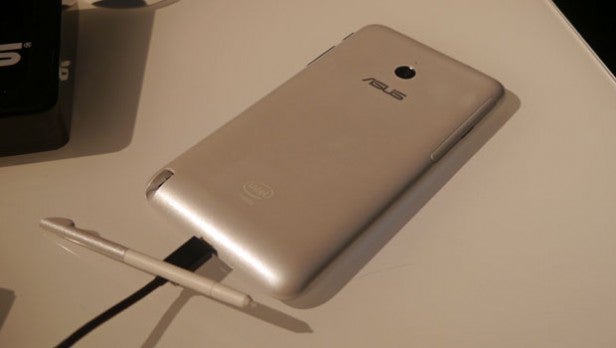 Moving onto the stylus, it’s almost identical to the S Pen in size and in design. The top end juts out just like the S Pen and there’s a button on the side to add extra functionality.

The Fonepad Note 6 measures in at 10.3mm thick, making it more portly than the Samsung Galaxy Note 3 (8.3mm) and weighing in at 210g is heavier than the latest Note (168g). There are a few fractions of inches of screen between the two, but the Fonepad Note 6 is still light enough to hold one-handed, and just about squeezes into a jean pocket. 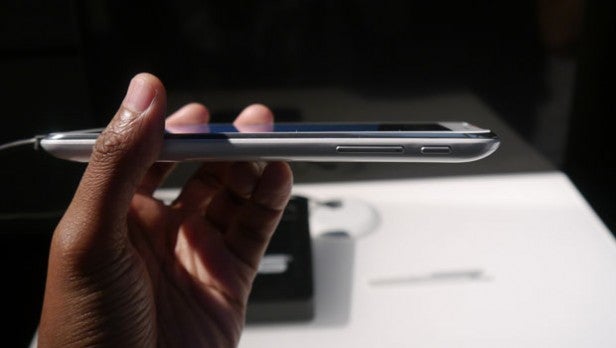 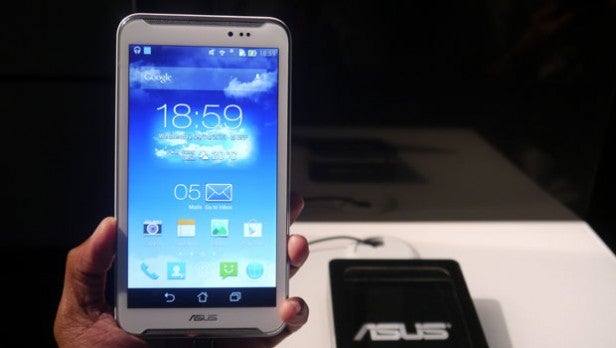 The stylus works with exclusive Asus apps pre-installed on the Fonepad Note 6 and launches the native note application as soon you take the stylus out of its compartment. A quick doodle on the display shows perfectly reasonable accuracy for doodling or writing. Asus has confirmed to us that it uses a digitiser layer, meaning it’s far more refined than a mere capacitive stylus.

It’s not clear whether it has the same 1,024 levels of pressure sensitivity as the new Galaxy Note 3 S Pen, but we’ll be looking into this when we get our review model in. 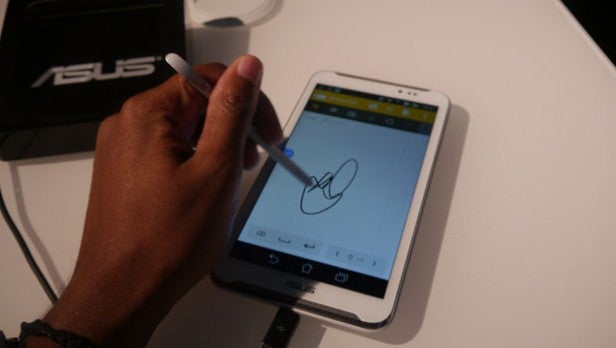 We tried out the Smart Crop feature, which lets you crop images using the stylus and it works well, but this is something you can do on the Note 3 as well. Like the Samsung device it offers a similar Air View feature letting you hover over the screen to preview content.

In the camera department, there’s a 1.2-megapixel front-facing camera and a 8-megapixel main camera. As much as we are not big fans of tablet cameras, Asus actually manages to put decent ones in its slates and the Fonepad Note 6 offers reasonably sharp, clear images to upload to Facebook and Twitter.

In terms of other key specs, the Fonepad Note 6 has built-in HSPA 3G and a noise cancelling for making calls – although there’s no 4G. Asus didn’t make a great deal out of this functionality and we are not surprised considering the fact holding a 6-inch tablet can look a little ridiculous. 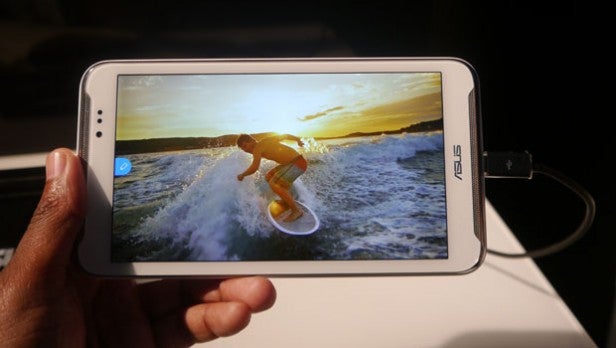 On the storage front there are 16GB and 32GB versions of the Note 6. A microSD card slot does mean you expand the capacity beyond that too.

The Asus Fonepad Note 6 is a Note-wannabe with an impressive full HD screen and a surprisingly zippy Intel Atom dual-core innards. We would need to spend some more time with the stylus to find out if it matches the accuracy of the S-Pen and we are still not sure if a 6-inch screen is the best size slate for getting creative. If Asus prices it right, it could be a nice alternative to the mighty Samsung Galaxy Note 3.