What is the Astro A50 Wireless?

As one of the most expensive headsets on the market, the Astro A50 is an excellent choice for those who are willing to invest over £250. It’s well constructed, sounds great and delivers an immersive surround-sound experience.

However, there are alternative options on the market, many of which offer better value, added flexibility and superior audio quality. 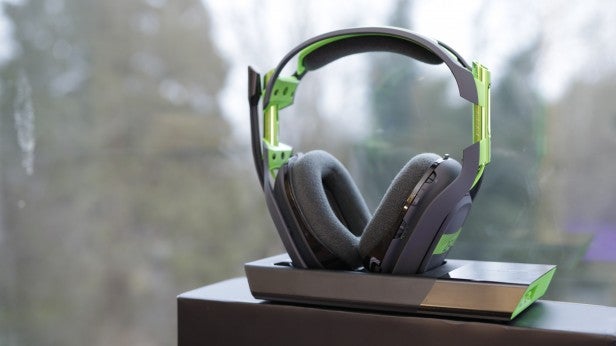 The Astro A50 is the marriage of two components: a well-weighted wireless headset and a USB base station. The base station connects to your PC or console and houses the wireless transmitter to communicate with the headset.

The geniuses at Astro have cleverly designed the A50 to seat magnetically when docked, which results in a seamless experience. Simply drop the headset into the dock when not in use, and it will always have plenty of charge.

The A50 is available in a few variants, since the PS4 connects in a slightly different manner to the Xbox version. PC users can opt for either, but console owners will need to pick up the correct version for full functionality.

Note that the PS4 version sports a black and blue design, whereas the Xbox version is very green. 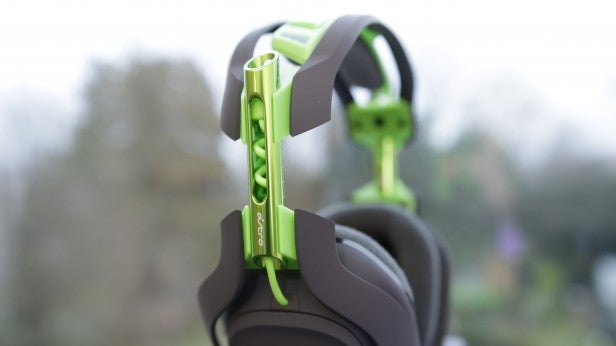 The A50 appears to have been built to last; the headset is constructed from tough matte plastic, and is held together with two metallic side pieces. The uppermost section of the headset is flexible, so can be raised and lowered, and the it can also be stretched to fit wider heads.

For a wireless headset with a reported 15 hours of battery life, the unit feels surprisingly light on the head. In part, this is thanks to the comfortable headpiece on the upper section of the headset, which is covered in a thick layer of foam. This piece can be swapped out along with the ear cups to tweak the styling of the headset to your choosing – although this is at extra cost.

The earcups swivel 90 degrees and have a soft-touch feel to the plastic. Sizing is to my liking, with a large cut-out to house your ears. The ear pads match the headband, with the grey fabric providing a comfortable fit that isn’t susceptible to overheating in the way of leather headsets.

As is the case with the Astro A40 TR, this headset does clamp around my head with greater force that I’d like. It never becomes overly uncomfortable, but there are other headsets that seat themselves in a less fatiguing manner. 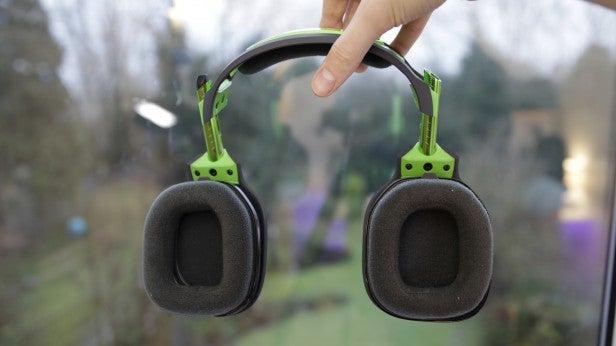 The microphone folds away when not in use and is flexible thanks to the malleable plastic stem. When you’re using the microphone, you can also monitor your own voice in real-time.

Since this is a digital headset, it’s possible to make numerous adjustments through the various buttons on the headset. Dolby Audio is enabled with the top-most button, and a power switch and volume wheel are located beneath. Connected to a PC or Mac, the downloadable software allows for direct control of the volume and equalizer. 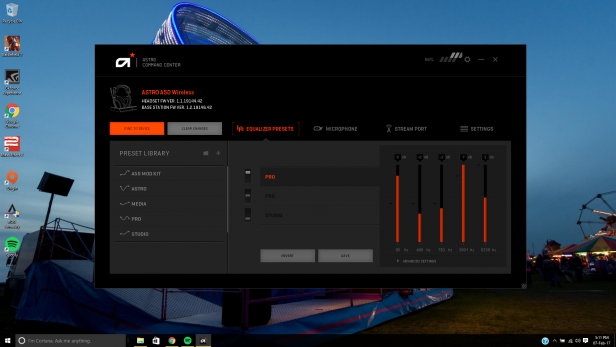 In terms of raw audio quality, the A50 impresses. The 40mm drivers do a fantastic job of recreating even the subtlest of sounds, making for a distinguished listening experience.

For music listening it’s also a pleasure, with the cans able to handle a wide variety of genres with relative ease.

At this price, however, the headset doesn’t offer the most detailed sound, and while the sound signature is well balanced, the soundstage doesn’t feel as wide as it perhaps could be.

You can of course open it up with the Dolby Surround, but music sounds muffled and flat when doing so. Don’t get me wrong, the Astro A50 sound excellent, but serious audiophiles could pick up a pair of wireless B&W P5’s at this price.

Wireless range is rated at 30ft, which should be more than adequate for most. In my testing, I was able to leave the living room and put on the kettle in the room next door without the music cutting out. If I walked any further, however, it did start to give up the ghost. 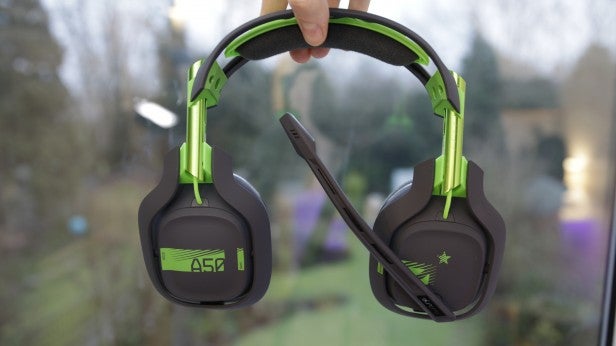 As for the gaming side of things, virtual surround sound has been seen by many as a gimmick, but it’s no joke here. Of all of headsets I’ve tested over the years, the A50 takes the crown for the most authentic surround audio.

Fire up Battlefield 1 and you’re in for a real treat. Enabling the Dolby Headphone technology wraps the game around your ears, and immediately engulfs you in the action. Gunfire has a real sense of direction, with shots pinging behind you; it feels like the two speakers have become 6.

The headset also responds well to any bassy explosions, with every bang striking with weight behind it. Lighter tones are also reproduced with the required delicacy, with vocals successfully echoing the emotion of any given scene; exploring the story elements of Mass Effect is a treat.

On the recording side of things, the microphone on the A50 is good but not exceptional. If this were a £100 headset I’d be impressed – but it isn’t.

My voice came across smoothly and with good separation from the background, and it isn’t particularly nasally. Having said this, the microphone doesn’t handle “popping” sounds particularly well; it’s some way away from being something that I’d use for serious commentary or recordings. 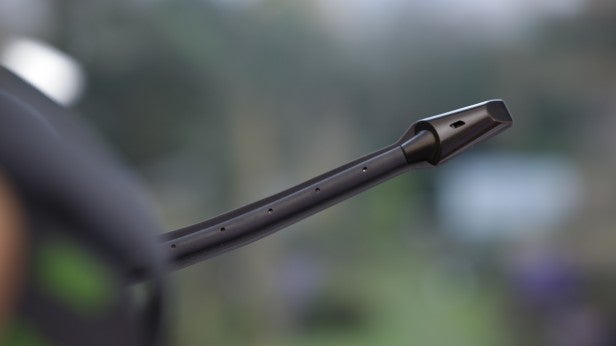 Should I buy the Astro A50 Wireless?

The A50 is a very similar headset to the Astro A40TR. Both offer solid construction, have a well-crafted sound signature and are comfortable to wear over long periods.

However, while the wireless execution of the A50 is near-flawless, it adds significantly to the price tag. For £280, you could buy yourself a remarkable pair of headphones and a dedicated microphone, which is something I strongly recommend you consider.

If you’re dead set on buying a wireless headset at this price point, however, the A50 is hard to fault. Set up is easy, sound quality is great, and the wireless system is brilliant. All in all, it’s a great bit of gaming kit for those who can justify the cost.

A remarkable gaming headset – but you certainly pay for it.