The GamePad 2 uses a stock version of Android 4.2.2 Jelly Bean as opposed to a custom interface. Archos could have gone down the more radical route of creating something different for the gaming tablet. Instead, the relatively untouched Android means you can pretty much do anything you can do on a standard Android tablet.

You can use Google Play to download apps, take screenshots, access Google’s native applications that come already pre-installed and the front-facing camera features the familiar Google UI. One of the few additions is the button mapping tool. Here you can drag virtual analogue sticks and buttons onto the screen for games not already optimized with the GamePad 2 to add the physical controller support.

This all sounds great and widens the range of games compatible with the GamePad 2 until you realise the fact that you need to assign the buttons as the game is running. As you can imagine, it’s not ideal if you are trying to play a shooter and you get shot before you even start playing. Testing it out on Real Football 2013, it’s still a far too delicate and manic process to get the button mapping to work properly. 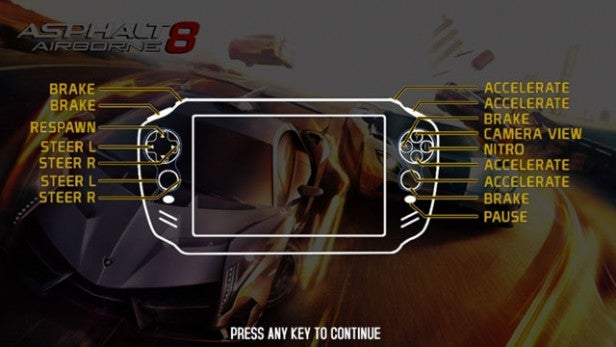 One of the biggest issues with the first GamePad was game support. A host of triple A titles crying out for physical controls were not compatible with the first Archos gaming tablet and the mapping button application simply did not work.

It’s disappointing that we find ourselves in the same situation that we did with its successor. The good news is that if you have already purchased an Android game with your current Google account, you don’t have to buy it again when you sync your account in the setup. 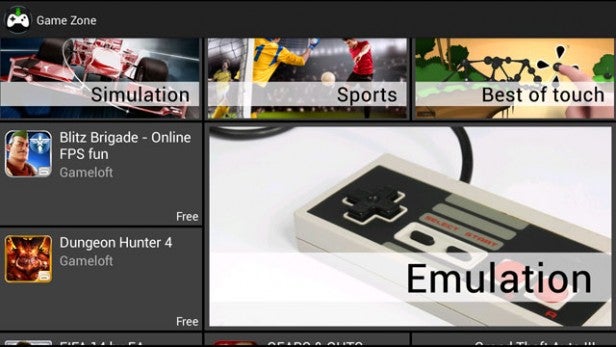 The new Game Zone app now makes it easier to find games in Google Play that support the GamePad 2. A quick search reveals that console ports like Max Payne and GTA III are now compatible although GTA Vice City sadly isn’t. Dig a little deeper and it becomes more difficult to identify the compelling games you’d really want to download and play. 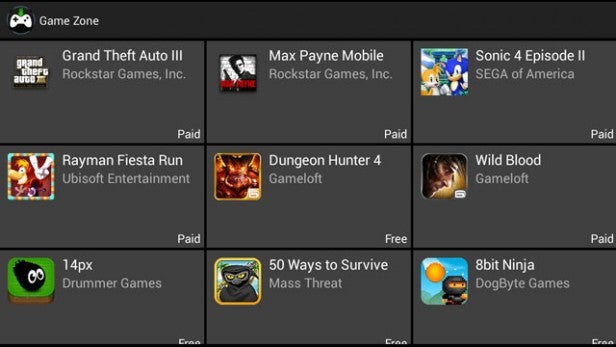 The Game Zone app has a section dedicated to the risky and illegal business of emulators. It’s here where the controls will have great appeal. If you don’t know how to use them or how to download Roms, it’s not going to be very useful.

Gameloft titles Asphalt 8 and Modern Combat 4 come pre-installed and optimized for the GamePad 2 controls. For anyone who has downloaded a Gameloft game, they certainly impress in the visual and gameplay department but do take up a lot of space. 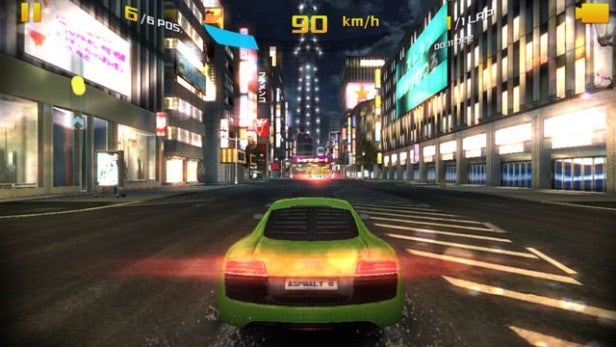 The GamePad 2 is powered by a a quad-core 1.6GHz Rockchip processor, with a Mali-400 GPU and 2GB of RAM. Thats an extra 1GB of RAM and an extra couple of cores to improve gaming prowess and make the GamePad 2 equipped to handle the most demanding Android games available through Google Play.

It’s more than capable to take care of typical Android tablet tasks like browsing and streaming. Games, however, do not run some problems. Playing Modern Combat 4, there’s noticeable signs of lag and it doesn’t run as smooth or fluidly as we hoped.

This is demontrated by the benchmarks tests where scores a 1,419 multi-core score in Geekbench 3. In comparison the Nexus 7 2 powered by relatively old Qualcomm Snapdragon S4Pro processor manages a far superior 2672. In the 3D Mark Ice Storm Unlimited gaming benchmark test it manages a 4,144 score, which is again lower than the Nexus 7 2 (11672).

The benefits of the Adreno 320 GPU inside the Nexus tablet clearly help make things run smoother and deliver more dynamic visuals than GamePad 2, and that’s from a processor that’s no even ‘top end’ by modern standards. Bottom line: the GamePad 2 is underpowered for a tablet focussed specifically on gaming.