As with most messaging phone’s the Alcatel One Touch 916 has a landscape screen. Measuring 2.6inch across the diagonal, its not the largest screen in the world and its resolution is relatively low at 320×240 pixels. It also tends to blur quite a bit when you’re scrolling up and down in the app drawer or on websites. On the positive side the display is brighter than a lot of the ones you usually get on budget phones. Also, viewing angles aren’t too bad . They’re a little bit tight on the vertical axis, but they’re pretty wide on the horizontal axis. However, the landscape display doesn’t feel all that suitable to Android and some games, for example, force you to tilt the phone into portrait mode to play them. 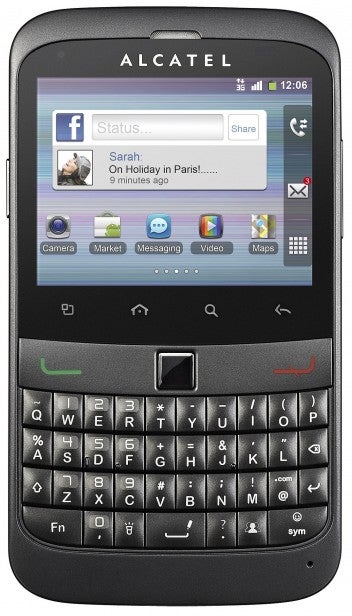 As this is a decidedly budget handset it runs on an pretty modest 600Mhz processor which has just 256MB of RAM at its disposal. There’s only a 150MB of memory avaiable for storing apps and media files, but you can supplement this with cheap microSD cards of up to 32GB in size and which slide into a slot hidden behind the battery cover. Given the less powerful hardware it’s no surprise to find that Alcatel has opted to use Android 2.3 (Gingerbread) rather than a more up to date version of Android. However, it has at least added some welcome features such as quick switches for stuff like Bluetooth and Wi-Fi in the notification menu. The buttons on the homescreen for the app drawer, messaging app and dialler have also been shifted to column on the right hand side of the screen to create a bit more vertical space for widgets and shortcut icons. 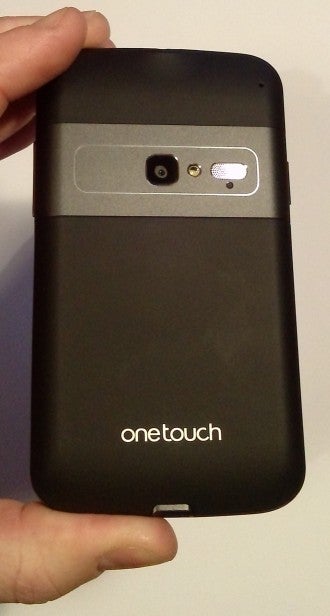 This is not a particularly fast phone and it does suffer from stuttering performance now and again. It can be particularly slow to switch between apps, for example, but you’ll also have to deal with random pauses  sometimes when you’re running heavier duty apps. And while it will run many popular titles, such as Angry Birds Space, without too many problems, some classics like Temple Run aren’t compatible with the phone’s processor and it doesn’t run Angry Birds Star Wars either.

Unsurprisingly it didn’t score all that well in benchmarks. It completed Sunspider in 14166.9ms, and scored a lowly 1268 in Browsermark. It wouldn’t complete the GLBenchmark test and only managed to return a result of 8.401MFlops in Linpack.

For a budget phone its 3.2megapixel camera isn’t too bad. It certainly won’t trouble the types of cameras that you’ll find on most mid-range Android phones, but it’s got relatively little shutter lag when taking shots and detail levels in pictures aren’t too bad for a phone in this price range. Colours do tend to look a tad washed out, though. However, unlike most snappers on cheapie handsets this one does have an LED flash to help out when you’re shooting in low light. 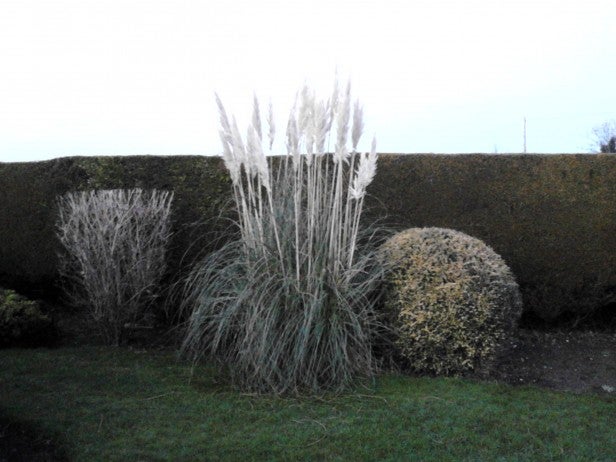 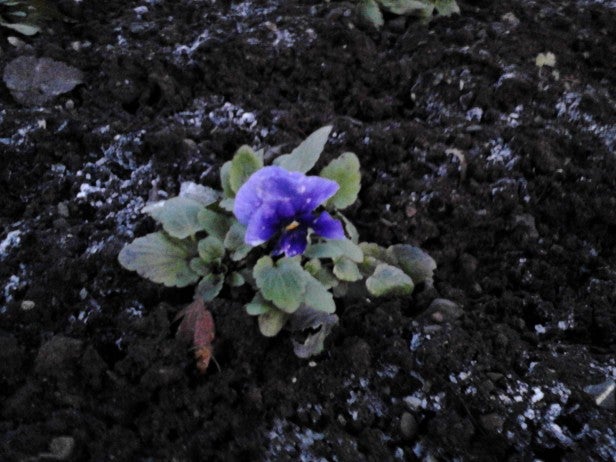 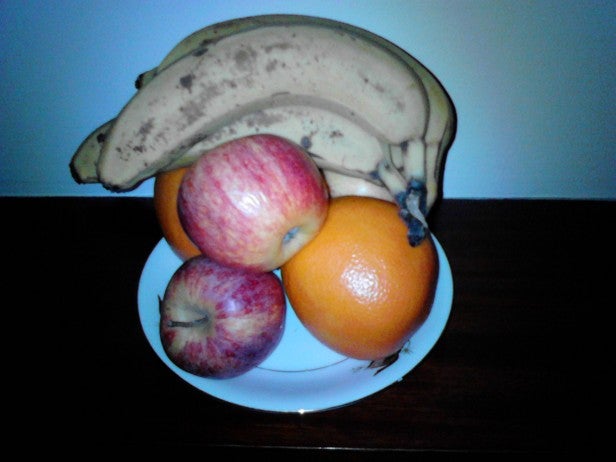 The slower processor and smaller sized screen obviously put a lighter drain on the battery as we found we could get around a day and a half out of it for moderate usage, which is pretty good for such a cheap handset. Also, call quality was surprisingly good as the earpiece is pretty loud, yet remains fairly clear even at higher volume levels.

The One Touch 916 looks stylish and feels very well built. We also like its excellent keyboard and better than expected battery life. On the whole it represents very good value for money, but potential buyers should be aware that it can feel a tad sluggish to use at times.