Phones from Alcatel tend to be in the lower price bracket even when they have features like music playing at their core. However, it also has half an eye on fashion.


Recently the fashion end of things has become more prominent with several phones being tied in with fashion brands. There’s the Elle No3 handset, the LG Prada KE850 and now the dual-band Mandarina Duck mobile. 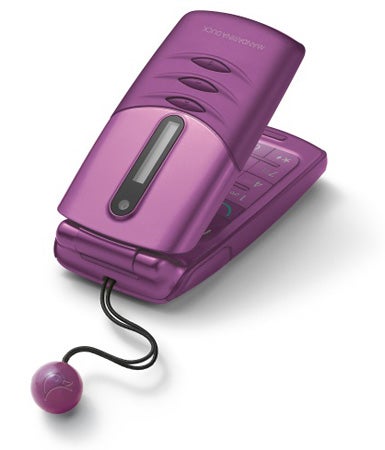 For those not in the know, Mandarina Duck is a bag maker. Regarded by many as super-stylish it does all sorts of bags from travel cases to handbags and backpacks to brief cases. Some would say I do the company a disservice by leaving it there, but this is a phone review not a bag review, and if you don’t know the company and want to find out more you can always pop along to the website.


The point is that this mobile has been designed with Mandarina Duck themes and the core values of the bag company in mind. These include a strong focus on design. Now, maybe I’m missing something, but I don’t see a lot of super strong design qualities in this clamshell. Alcatel says the overall shape is inspired by a duck bill, but I just don’t see the connection. It looks like many other clamshell mobiles in shape to me. 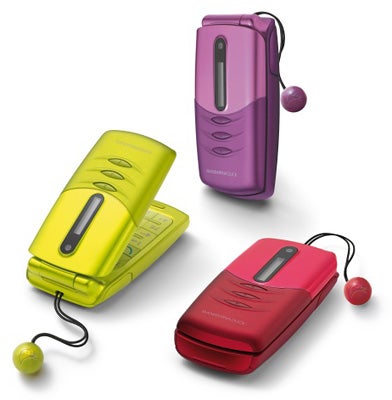 The phone comes in three colours, which Alcatel calls Cherry Red, Lilac and Green. I got the lilac one for review and it’s certainly an unusual colour for a mobile and really makes it stand out from the crowd. I rather like the slightly metallic sheen which is part of the finish on all three coloured versions of this phone.


The slightly rubbery finish of much of the front fascia helps with grip and makes what is just a plastic mobile feel solid in the hand. At 83g this is a very lightweight phone, and with its clam closed it measures 46mm wide, 89mm tall and 22mm thick. Open the clam and it becomes about 165mm tall.

On the front fascia is a tiny screen which is a tall, thin, black lozenge in the otherwise lilac (or red or green) front of the phone. When tunes are being played, this front screen flicks between showing the tune name and delivering a sort of equaliser-type display that’s pretty meaningless. When no music is playing the display shows you the current time, battery status and signal strength. If a call comes in it shows the number of the caller. Beneath this screen are three controls for music playback.

Inside the clamshell the keypad is large and the number keys easy to hit. As the keys are not raised it took a little time to get used to the non-uniform sizing of the shortcut keys, though. The main screen is disappointing. At just 1.8 inches corner to corner it is small, and its resolution is low at just 128 x 160 pixels.


The Mandarina Duck logo sits on the back of the phone with more branding back and front. The logo also features large on the two accessories. One of these is a ‘charm’. This is possibly the silliest item I’ve ever seen accompany a mobile phone. Charms in general don’t do it for me, though I realise that with some sections of the population they are popular. But this one, a plastic purple sphere with a diameter of about 15mm is ridiculous in my view. And it doesn’t have a shred of style about it. 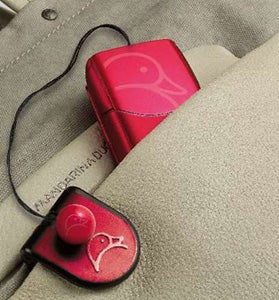 The other extra is a bag clip. This is designed to help keep your mobile within easy reach when it is stowed in your (presumably Mandarina Duck) bag. Whatever happened to putting it into a pocket of your bag – or into a clothing pocket, I wonder? It rivals the charm for pointlessness.

You can use a Bluetooth stereo headset for listening to music if you prefer, and can use the USB cable to access the phone’s memory directly from your PC in Mass Storage mode.


Battery life was a saving grace of this mobile. Non-stop music was delivered for nine and a half hours from a full battery charge. With few power hungry features to drain the battery, it lasted well and you should be able to get away with a couple of days between charges if you aren’t a big music fan. 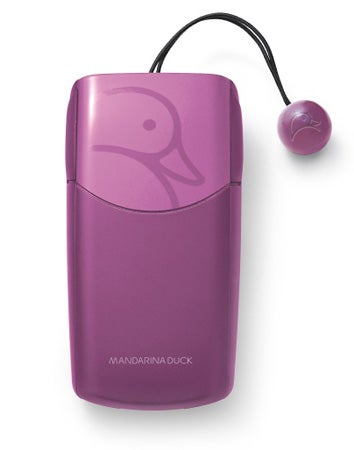 If you thought the screen resolution of this mobile was low, then the camera’s will astound you. It shoots at resolutions up to 640 x 480 and no more. It does have a few fun features like a three-shot burst mode and frames. There is a self-timer, a few colour filters and some variations on embossing with colour themes. And there are shooting modes for different lighting conditions. But whatever you choose among these, image quality may be a bit of a let down.


The camera performed poorly both indoors and out. The coloured dish shot under normal household lighting conditions is fuzzy and rather bland. The outdoor shots are way over-exposed and detail is poor. Any attempts at photographing anything in motion were unsuccessful with regular blurring in the photos. 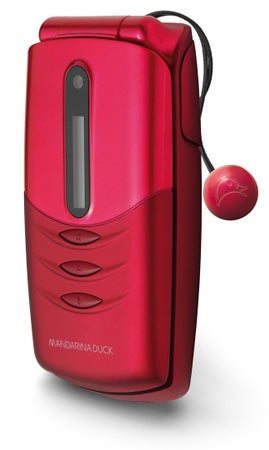 As for other features, there is no web browser on board, though you can fiddle with WAP sites should the mood take you. There is an organiser, five alarms, calculator, converter, and voice memo. A couple of Java games bulk things out, too. Contacts are arranged in ‘directories’ of which the phone can manage up to five, containing 100 entries each.


In the end I expected more from this mobile because it was allied with a fashion brand. Granted the battery life was respectable and Alcatel does do some good things with its entry-level mobiles, but not this time I’m afraid. 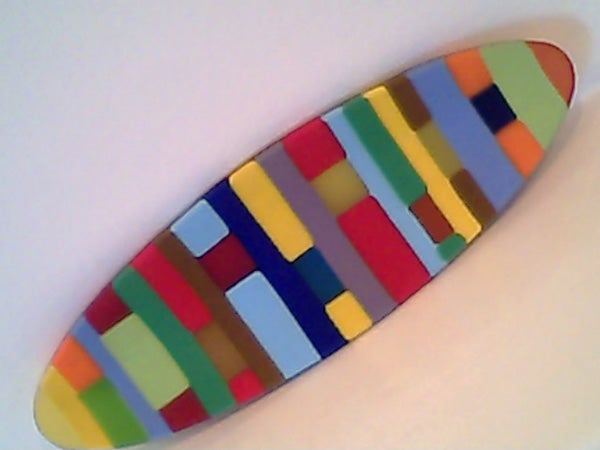 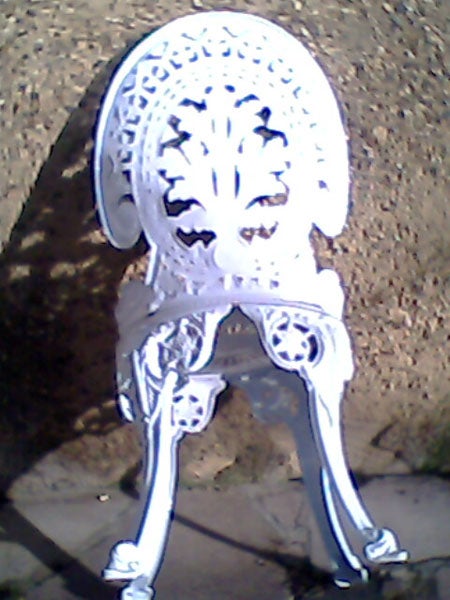 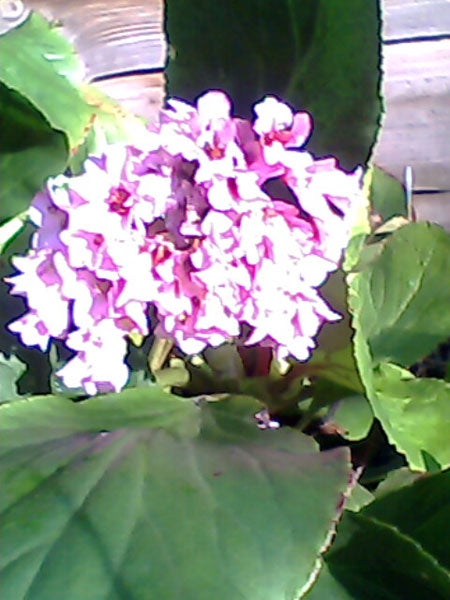