What is the Acer Liquid Z5?

The Acer Liquid Z5 is an affordable phone with a big screen. It has a 5-inch display, and is one of the largest phones you can get at the price – around £150. However, with the Motorola Moto G available for less money, the Acer Lquid Z5 has a tough time ahead. 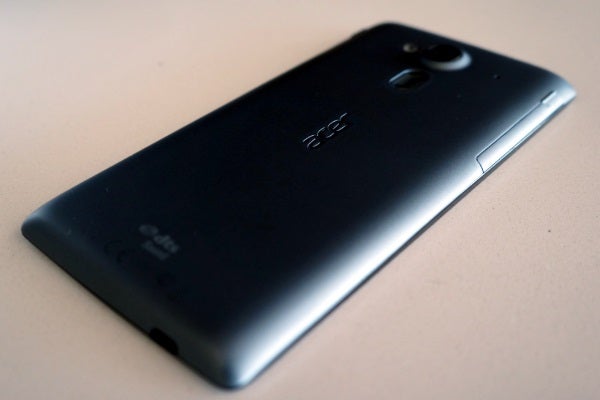 The Acer Liquid Z5 is a plastic-bodied phone, and conspicuously so. Its body feels light and plasticky, failing to impress with its build.

Its approach to its connections feels a little bit clumsy too. There are flaps that cover the SIM slot and microSD card slot, and they don’t look or feel particularly great.

The Acer Liquid does have some interesting hardware elements, though. It’s extremely slim – 8.8mm – although the camera lens housing does stick out a bit, so it’s not that slim throughout. There’s also a button on the back, just below the camera. It can be used to awaken the phone, to head to a pre selected favourite app, and work as shortcut to the camera when held down.

Adding rear buttons like this is a fairly recent trend that can feel awkward in some phones, but as it’s a completely optional extra – as there’s also a dedicated power button up top – there’s not too much to complain about. 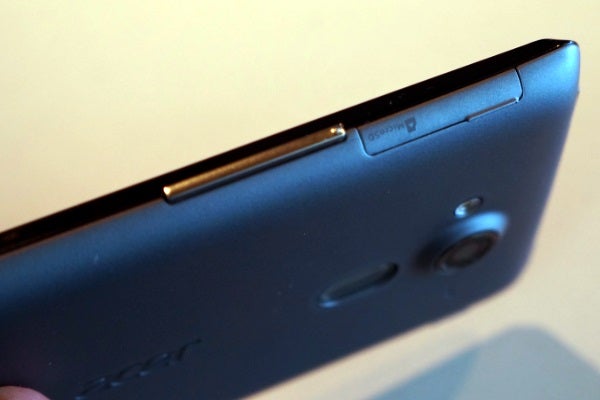 Being on trend in this respect does highlight quite how behind the times the screen is, though. The Liquid Z5 display is big, but fairly pixel-poor. It has a resolution of 854 x 480 pixels, where most other screens of this size offer 720p or 1080p resolution. As such, text and images don’t look very crisp.

Its colours are quite weak too, looking quite washed-out against the top competition – most crucially the Motorola Moto G. 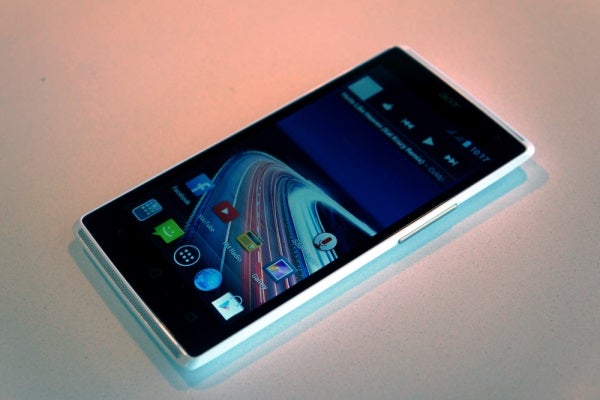 The Liquid Z5 runs an only slightly out of date version of Android – 4.2 Jelly Bean. The latest at the time of writing is Android 4.4.

Acer has customised Android with its own skin, which brings a few of its own features. The most notable are floating widgets, such as a calculator that you can use while – for example – reading your emails.

Basic performance seems solid, but the processor is not particularly notable. It’s a dual-core MTK chip, similar to those used in previous Acer Android phones. It’s likely to struggle with some top-end games. 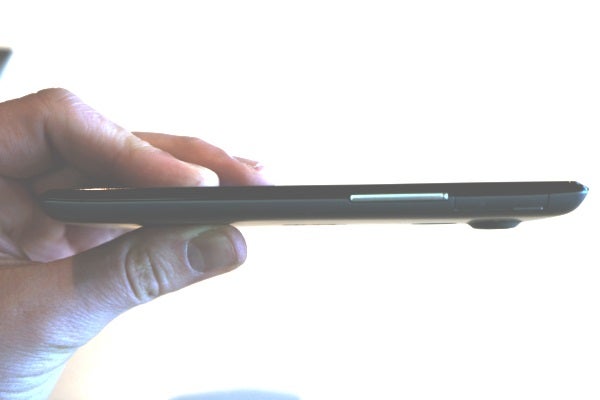 One area of the phone that Acer boasts as being ‘best in class’ is the camera. There are two, but it’s the main rear one we’re interested in here.

It’s a 5-megapixel sensor – a fairly standard resolution by current standards – and has an f/2.4 lens. This means you get 1.4 micron sensor pixels – larger than much higher-res mobile cameras – but none of these specs are unusual or that worth shouting about. This is one element we’ll have to wait for our review unit to properly assess, but it could certainly outpace the fairly poor Moto G on this front. 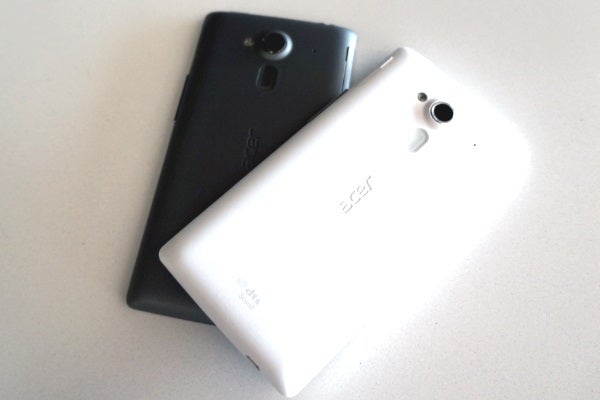 The Acer Liquid Z5 is a low-cost phone with a very large screen, given the price. However, it is a phone that seems to trade away some important things for a few eye-catching gimmicks, such as the rear button. With a low-res screen, we can’t imagine many people picking this phone over the superior Motorola Moto G.

Next, read our best phones round-up