Depending on where you’re sat, the second week of February was either an outstanding week for mobile phones or an absolute disaster.

Anytime one of the major companies (Apple, Samsung, ) unleashes its latest line-up of smartphones, there’s always going to be a ton of information and features to unpack, but it’s rare to see a global health crisis creep into the seemingly invincible world of tech. It’s certainly hasn’t been a boring week for the industry, but the winners and losers have never been clearer. 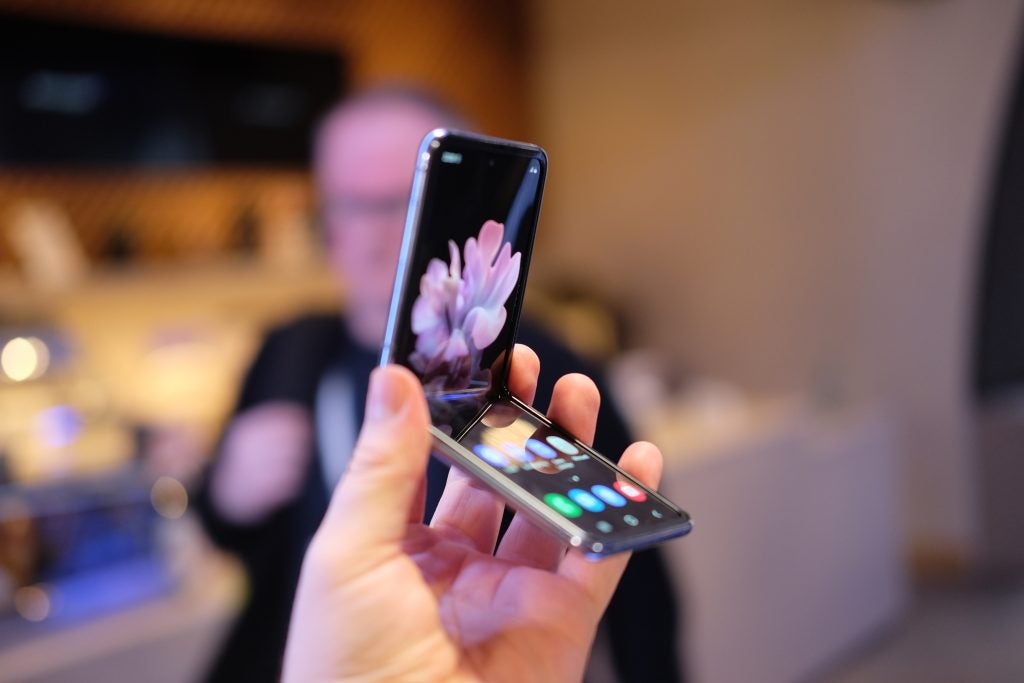 While it’s no secret that sales of high-end smartphones have plateaued in recent months, Apple managed to set a whole new bar with the iPhone 11 range, bringing major updates to the rear-cameras and boosting the internals with faster processing power and better battery life. Samsung needed to make a serious statement this year in order to stay in the game – and the S20 is just the ticket.

Hitting Apple where it hurts, the standard S20 comes packed with not one, not two, but three rear-facing cameras (bumped up to four if you nab the S20 Ultra). On paper, you’re getting a 108MP main sensor, a 12MP wide-angle lens and a 64MP telephoto lens – but in layman’s terms, it just means that your Instagram game is about to receive a serious leap in quality.

Also a brilliant bit of a news for filmmakers – every device in the S20 range also has the ability to shoot 8K video. Now, some might argue that it’s still too early to be thinking about 8K for the masses, but Samsung embracing the format could pave the way for more companies to get involved with 8K content.

In another kick to the competition, the S20 also boasts a 120Hz refresh rate, which is better than the 90Hz offered by the OnePlus 7T Pro and leagues ahead of the iPhone 11. Refresh rate is one of those features that’s difficult to detail without seeing it for yourself, but know that once you’ve used a phone with a high refresh rate, anything else just seems ancient by comparison.

This of course is all without mentioning Samsung’s most innovative phone from its Unpacked event: the Galaxy Z Flip. Even just to look at the phone is to erase the bad memories of the Galaxy Fold, with the Z Flip being undeniably reminiscent of Nintendo’s GBA SP.

Even though the Z Flip won’t appeal to every consumer, it’s still great to see Samsung taking the time to invest in new types of technology, something that has long since been forgotten about by its competitors. 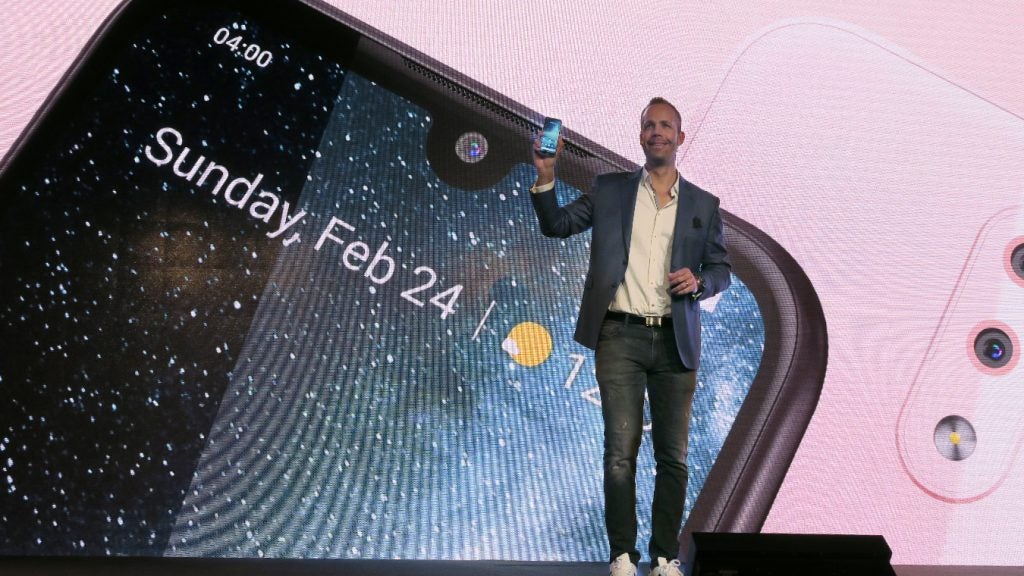 Before you jump straight on to Twitter with messages of vitriol, this week’s loser isn’t necessarily MWC itself, but rather the average consumer who lost out by having one of the year’s biggest tech shows fold due to the mounting pressure surrounding the coronavirus outbreak.

Despite attempts to set up numerous precautions at the event, the pressure was just too much, and after big names like Amazon, LG and Sony pulled out, the fate of MWC 2020 was already set in stone.

Organisers GSMA released a statement regarding the decision, alleging that under the current global effort to contain the spread of coronavirus, it had become “impossible” to hold the event.

The news was a particular blow for smaller companies that rely on MWC as a platform for unveiling their tech and establishing business connections on a global scale. The event’s cancellation is also likely to have a major effect on next year’s attendance, with those same smaller companies having a harder time mitigating the potential losses involved with the cancellation.

Unless the coronavirus spirals into a full-on zombie apocalypse, here’s hoping that MWC 2021 goes off without a hitch.