Been too busy to catch up with the week’s biggest stories? We’ve whittled them down to the two top stories you need to know in Trusted Reviews’ Winners and Losers.

Between CES last week and the reviews for the Galaxy S21 and Galaxy S21 Ultra this week, we’ve had absolutely no shortage of topics to talk about. In fact, it seems as though Samsung is determined to absolutely dominate the conversation right now with additional announcements and rumours, including the newly unveiled A series of Samsung smartphones for 2021.

For that reason, we couldn’t help but bring Samsung into the fold (pun intended) but it’s the Galaxy S21 Ultra that is arguably the biggest talking point of the week. On the flip side, it was the latest round of scalpers versus console gamers that had us all raising our fists, yelling at our laptops over the frustration that continues to plague the PS5’s first few months on the market. 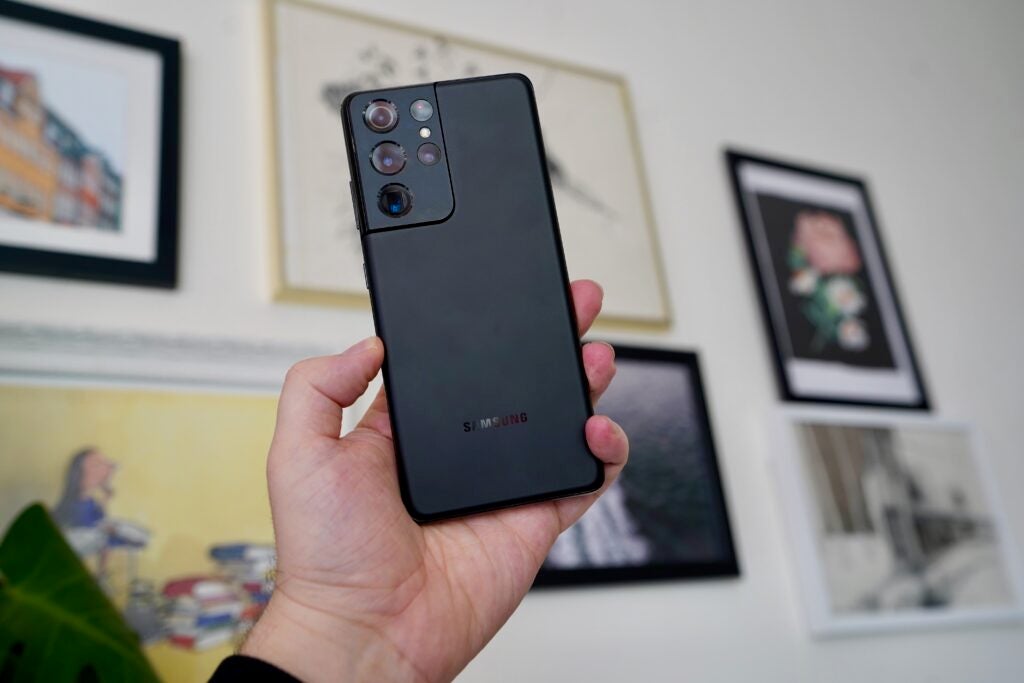 In our virtual Trusted Reviews office, the team had a good laugh last week at Samsung spending no less than three minutes explaining the process of “finding the right black” to cover the Galaxy S21 Ultra’s rear-end. It seemed daft at the time, but now that we’ve had time to test out the phone and see how it stacks up, it’s clear that there was an undercurrent of confidence to Samsung’s presentation.

Last year’s Galaxy S20 was a great device, and one of the best Android phones out there, but its far more expensive sibling, which was supposed to wow the tech community, seemed to just fall into obscurity. The Galaxy S20 Ultra struggled with battery life, underperformance due to the Exynos 990 chipset, and the often-touted 100x zoom ended up being nothing more than a gimmick due to poor stabilisation.

This time around however, even though the Galaxy S21 is the far more eye-catching device, it’s the Galaxy S21 Ultra that has everyone talking. The quad-camera set-up on the back is a lot more capable, offering the user more tools to play around with, including video recording from all cameras simultaneously.

The fact it’s also just marginally smaller with a 6.8-inch screen (over last year’s 6.9-inch), there’s a case to be made that the S21 Ultra is a far more alluring premium smartphone than the iPhone 12 Pro Max, which could go a long way in establishing Samsung as new the king of premium. Whatever happens, it’s clear that Samsung is back on track with what an Ultra phone should be. 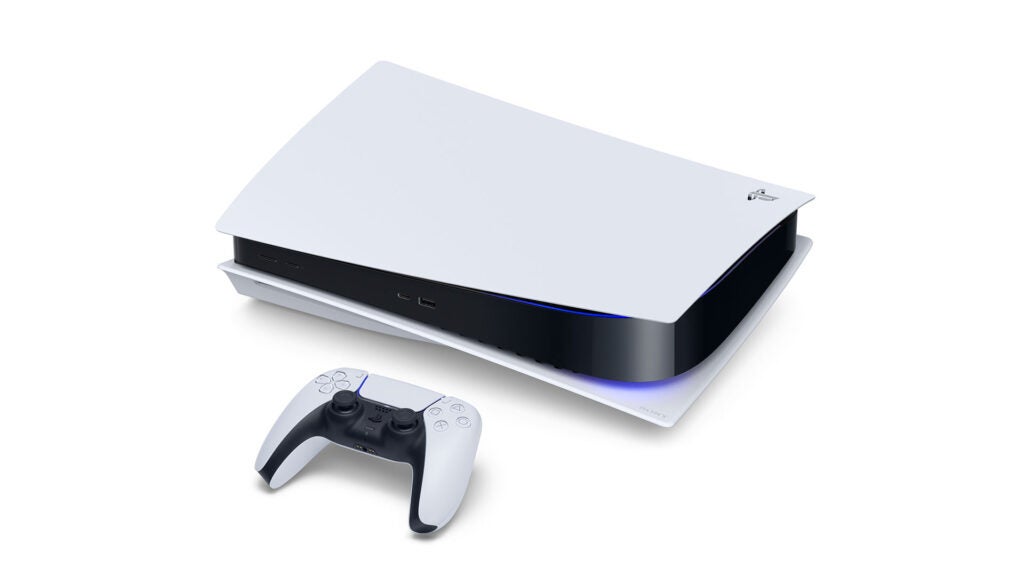 Loser: Anyone wanting a PS5

The latest gen consoles have had a bit of a rough start where stock is concerned. The absence of readily available stock does have some connection to the ongoing pandemic, but the problem has only been exacerbated by scalpers who continue to make everyone else miserable by bulk buying whenever stock does appear.

This week it was PS5 hopefuls who were hit the hardest as UK retailer GAME managed send to over 2000 units of the console straight into the hands of scalpers. How do we know this? The twitter account for Carnage Bot – the automated software used by scalpers – bragged about this disgraceful accomplishment over the internet.

Until brick-and-mortar stores open up again, this will continue to be a problem for gamers everywhere. At the tail-end of last year, US retailer Walmart admitted that it had been forced to block 20 million attempts from scalper bots to buy the PS5 during a single sales event.

One can only hope that in the meantime, some of these scalpers find themselves on the business end of some karmic justice. Nothing too severe mind you, but if a scalper were to accidentally drop one of the hefty next-gen consoles on their foot, then I’d be lying if I said that wouldn’t bring me great pleasure.